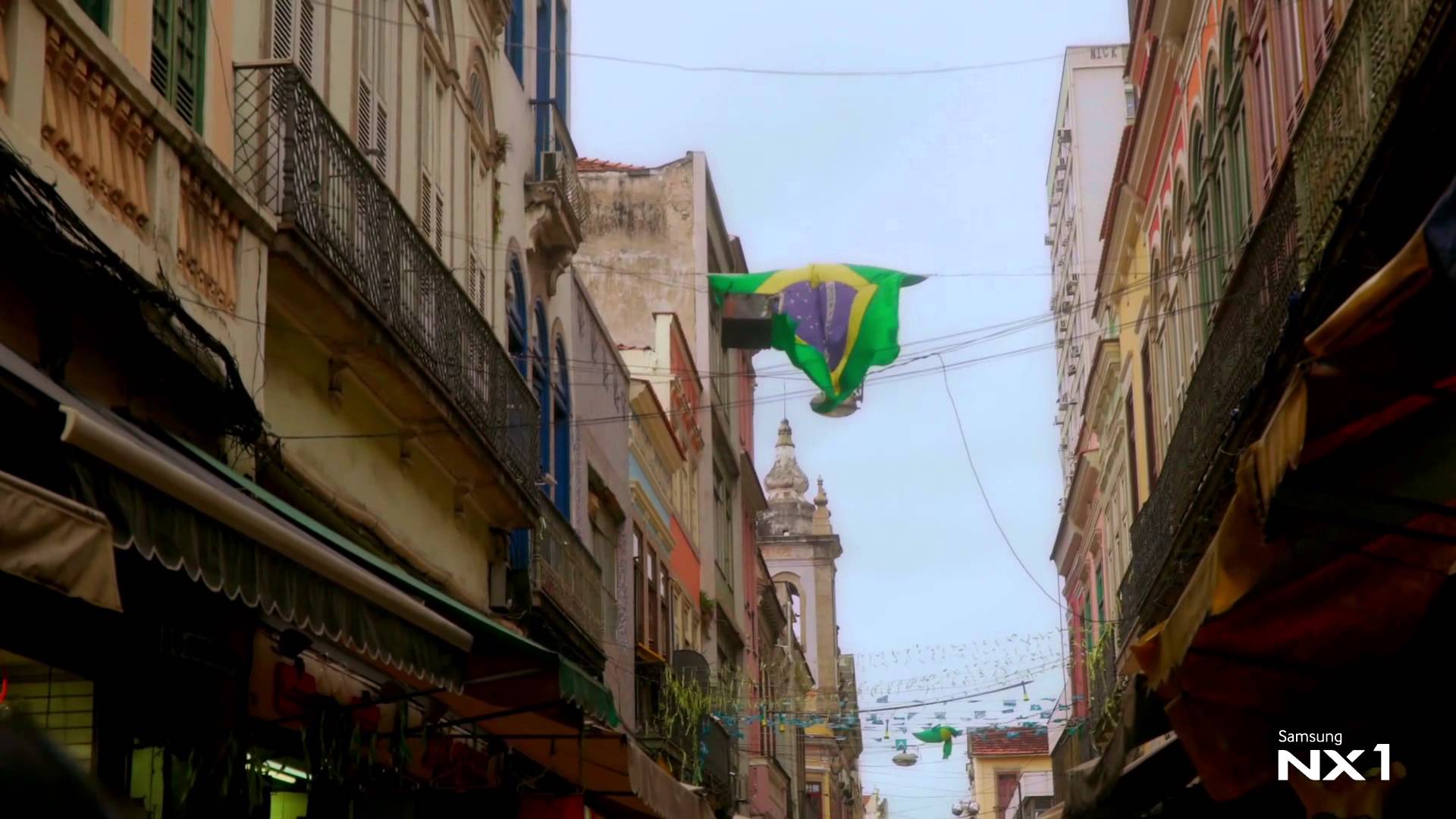 Behind the Scenes with Joseph Gordon-Levitt’s Samsung NX1 Film

In the second week of December, Joseph Gordon-Levitt’s short film using the NX1 was released, and we were given the expectation that a behind the scenes of making the film would come out a short time later. That time has come, and Samsung has published a video to explain the process for making the film, and the mindset.

“The Interview video is a revealing look into Joseph Gordon Levitt’s creative process as he puts together a global short, sourcing and directing six cinematographers in cities across the world and thousands of other contributors of audio, lyrics and music. Watch Joseph work with his editors and use the NX1 to film the LA segment himself.”