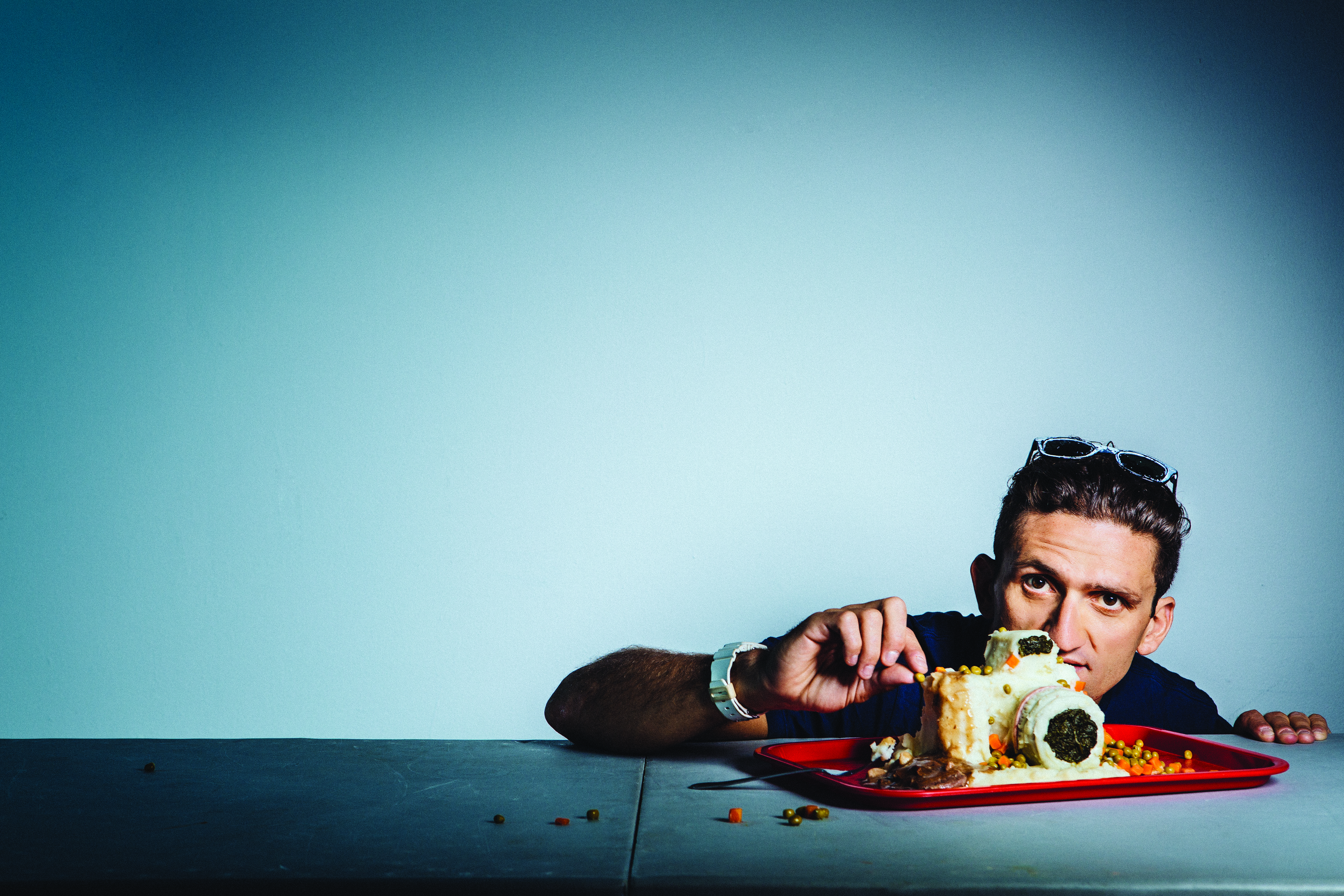 Casey travels the world, eats fast food and crashes cars. He straight up breaks the rules, which is not only a concept throughout his work but in his life. Although some may interpret this as reckless or dangerous, it’s clear that he’s doing more than just providing entertainment: he’s having a shitload of fun.

There are plenty of creative professionals who take their jobs a bit too seriously. You know the type. Like, writers who will criticize me for referring to Casey by his first name throughout this story, or artists who think Keith Haring is too mainstream. And, of course, there are filmmakers—the kind who will laugh at you when you tell them you’ve just finished The Sopranos for the first time.

“By following this trajectory of embracing instincts, always going for it and seeking the road of most resistance, whether I succeed or fail I approach it with so much enthusiasm and excitement that it’s always fun for me,” says Casey. “You’ll never hear me say ‘I have to make a movie for so-and-so because of such-and-such.’ All of my endeavors are things I have some sort of personal relationship with, so the idea of getting to explore and share them is awesome.” 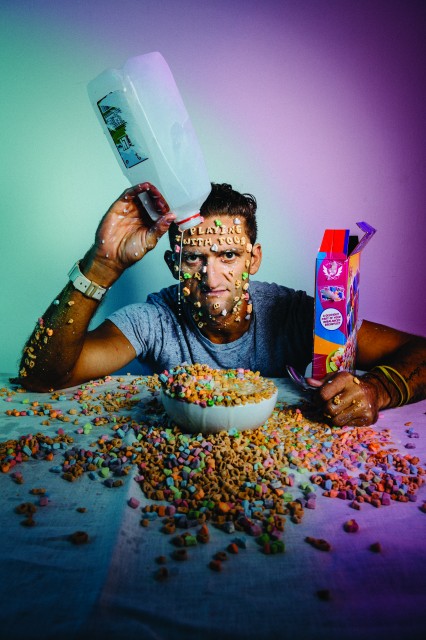 Believe it or not, Casey’s exuberant personality shown in his videos is entirely truthful. He arrived at the Resource cover shoot with his skateboard, immediately invited me on a spontaneous trip to New London and was stoked when we asked him to use WD-40 and a lighter as a flamethrower. A chill-ass dude to say the least, Casey is a living, breathing example of the “all work and no play makes Jack a dull boy” idiom.

“I absolutely love what I do. Nothing in the entire world excites me more than sharing,” he says. “Because of other people’s generosity my life has been shaped in such a way that the idea of someday having a similar impact is rad.”

Despite your mother telling you to never play with your food, it may time for a change. I’m not advising you to smash up your car or jump off a cliff, just let yourself go when the time is right. Forget about failure, find your passion and do what makes you happy, whatever that may be. “My Twitter bio reads ‘YouTube filmmaker’ and I couldn’t be any more proud to wear that title,” says Casey.

To read the full cover story, make sure you pick up the latest issue of Resource Magazine either on newsstands near you or read the digital version in the App Store. Want to see how photographer David Johnson shot this cover photo? 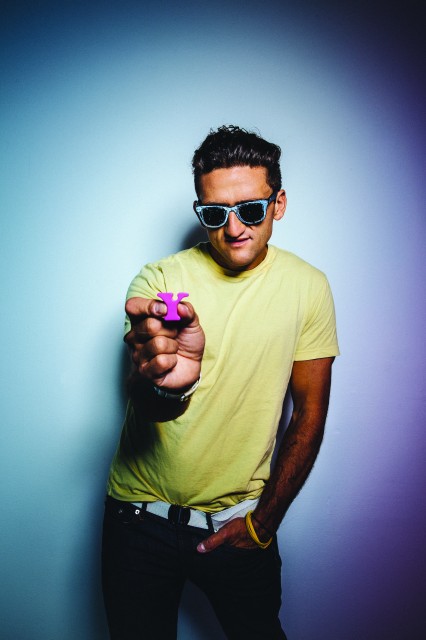 Make sure you watch the behind the scenes video included above.