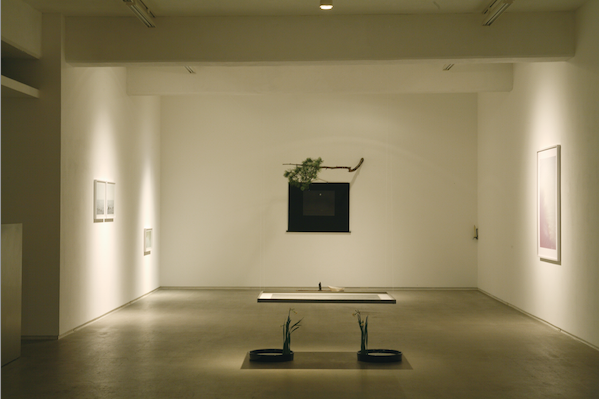 Tokyo-based photographer Nao Tsuda has been exhibiting his landscape photography since 2001, both in Japan and abroad. With a unique point of view toward nature and a focus on the relationship between photography and time, Tsuda brings a new trend in landscape photography. He photographs breathless scenery, such as lakes, mountains, fog, wind and paths of the moon from hardly distinguishable distances or askew angles in an effort to break out and go beyond the limit of photographic expression. In recent years, Tsuda has been actively showing his works at galleries and in solo and group exhibitions at museums. 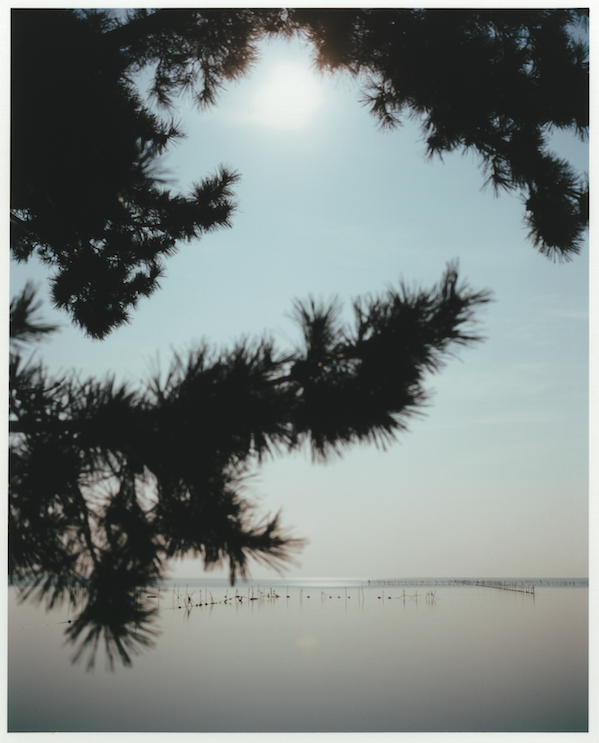 In 2010, Tsuda won the Japanese Minister of Educational Award for New Artist in Fine Arts. His publications include KOJI (MONDE BOOKS), SMOKE LINE (AKAAKA) and Coming Closer (AKAAKA+hiromiyoshii). Tsuda’s latest photography book, Storm Last Night (AKAAKA), is a collection of photographs from his trips to Ireland, where people worshipped scenery in ancient times. 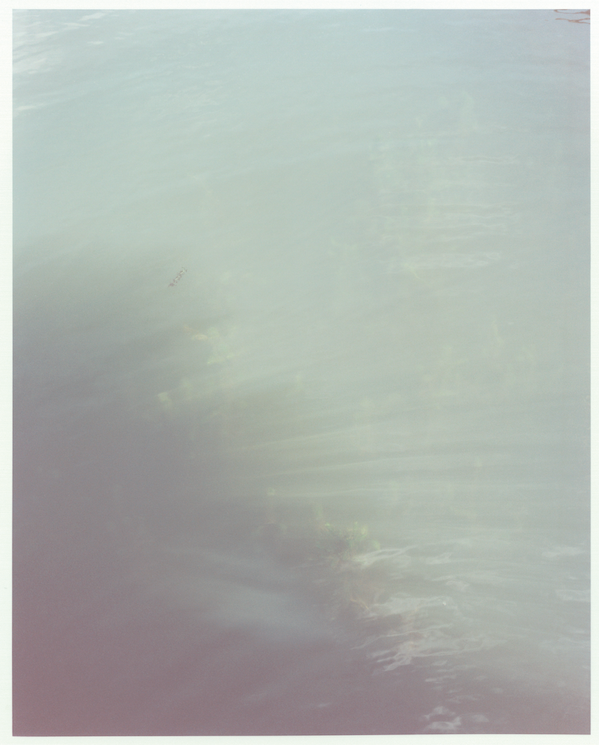 “When I first saw Nao Tsuda’s work I was at a friend’s house in Connecticut. She had his photo of the moon peeking out from behind the trees hanging on her wall. I immediately asked about the artist, looked up his name and his work, and fell in love with his style. Being an editor of a photo magazine, I see lots of work on a daily basis, but there was something special here. Tsuda captures serenity with incredible simplicity. His approach is comparable to the skill that a soba noodle master obtains after years of practicing the art of making homemade soba noodles. They say a photo is worth a thousand words, but I found that Tsuda’s photos are worth endless subtle thoughts.”   –  Alex Niki, CEO/President of Resource Magazine 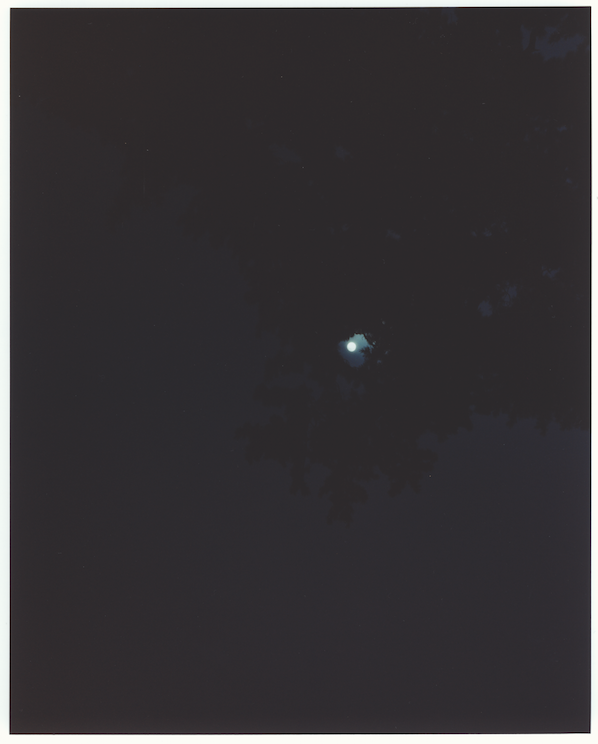 Passage of the Moon(III) © Nao Tsuda

CHRONICLE is an online series where we’re uncovering long-forgotten Resource Magazine print stories from our dusty hard drives and archives. This story first appeared in the Fall 2011 Issue. Visit the Resource Shop to pick up the latest copy!