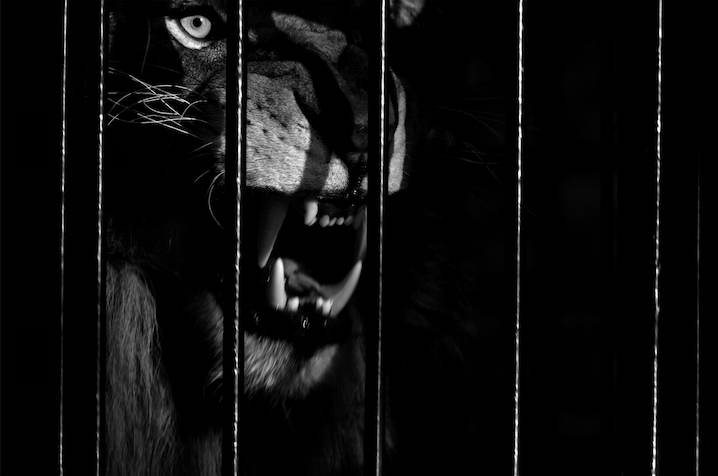 CHRONICLE is an online series where we’re uncovering long-forgotten print stories from our dusty hard drives and archives. This story first appeared in the Spring 2011 Issue of Resource Magazine. Visit the Resource Shop to pick up the latest copy.

Photos and words by Boza Ivanovic

After a freak motorcycle accident left me with two cracked vertebras in my back and two in my neck, and facing a four month confinement to my bed, I realized that I now had ample time on my hands to think about what direction my career as a photographer would take.

I recalled a photograph I had taken a few years back while at a zoo. The subject was a tiger–but more than an image was shot. I was struck by what jumped out of the picture–a personality, a soul. It dawned on me that what the lens had somehow caught could be best portrayed in black and white. The essence of a creature’s spirit captured solely through motion and light.

Once I was able to walk again, I headed directly to the zoo. My enthusiasm was never dampened, but I quickly realized that this was going to be tougher than I had thought. It became quite clear that every animal had its own distinct personality. The seemingly fierce lion may really be a gentle soul, and that outwardly cute monkey may have real anger management issues. It took hours of observation to get to know each creature as a person, and then even more time to await the perfect opportunity for my new “friend’s” persona to come shining through. I hope these images similarly speak to you as they reveal each animal’s unique beauty, majesty, power and spirit. Though all are in physical captivity, their irrepressible characteristics could never be shackled.

View the series below. 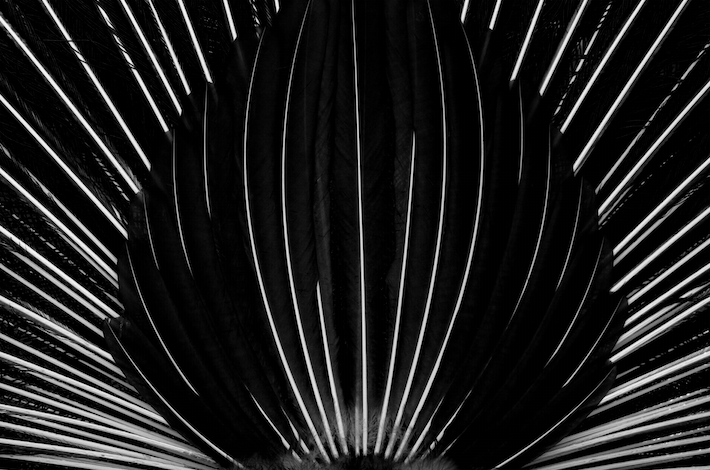 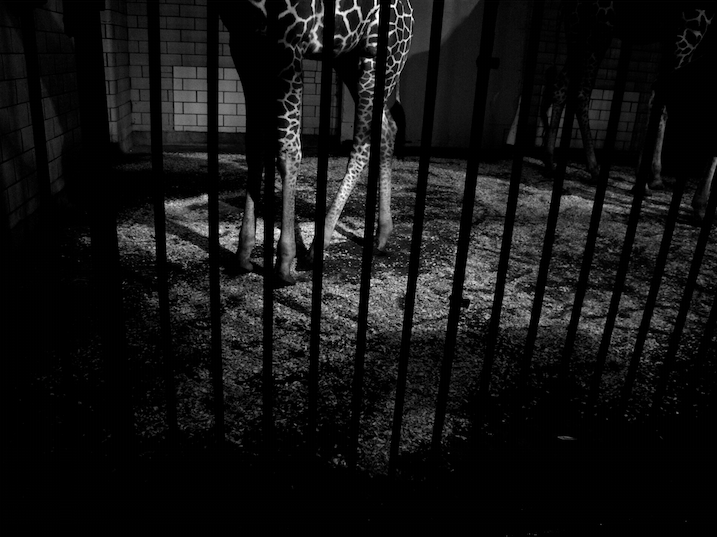 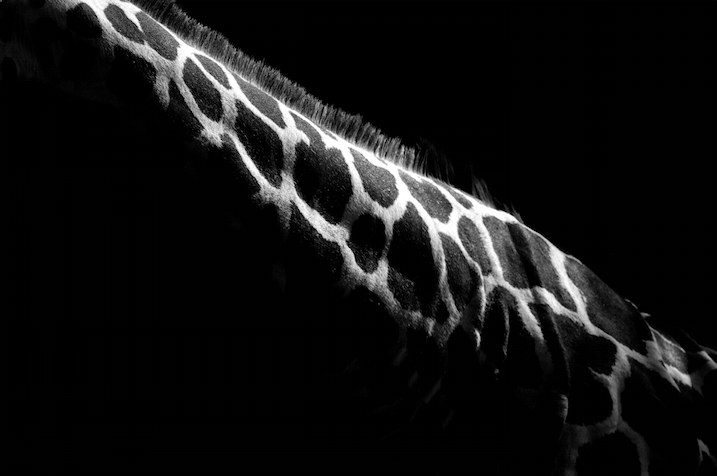 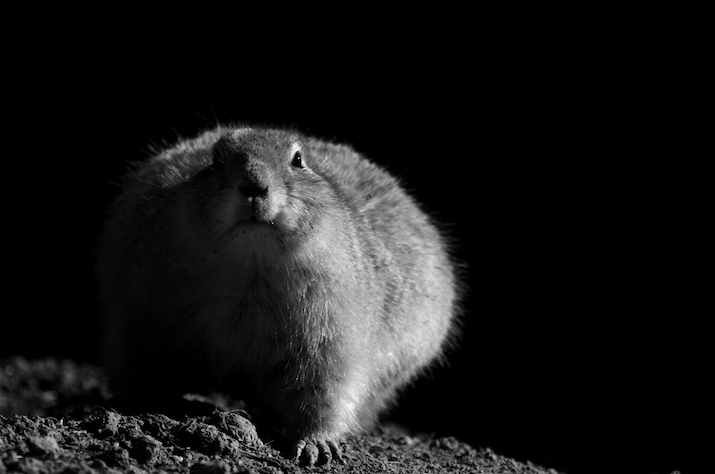 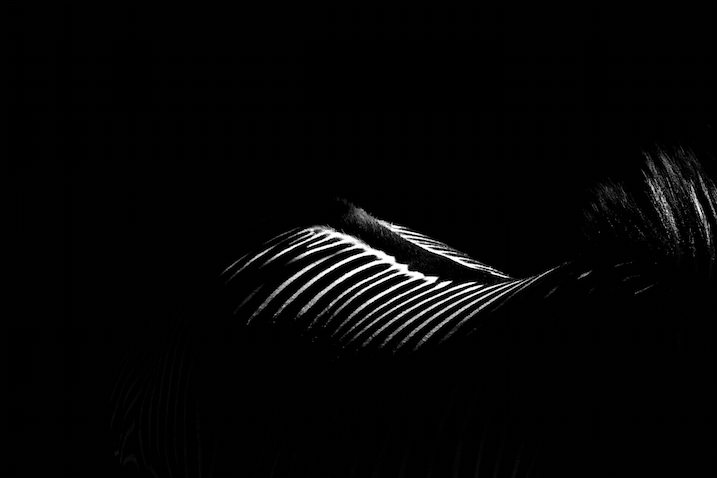