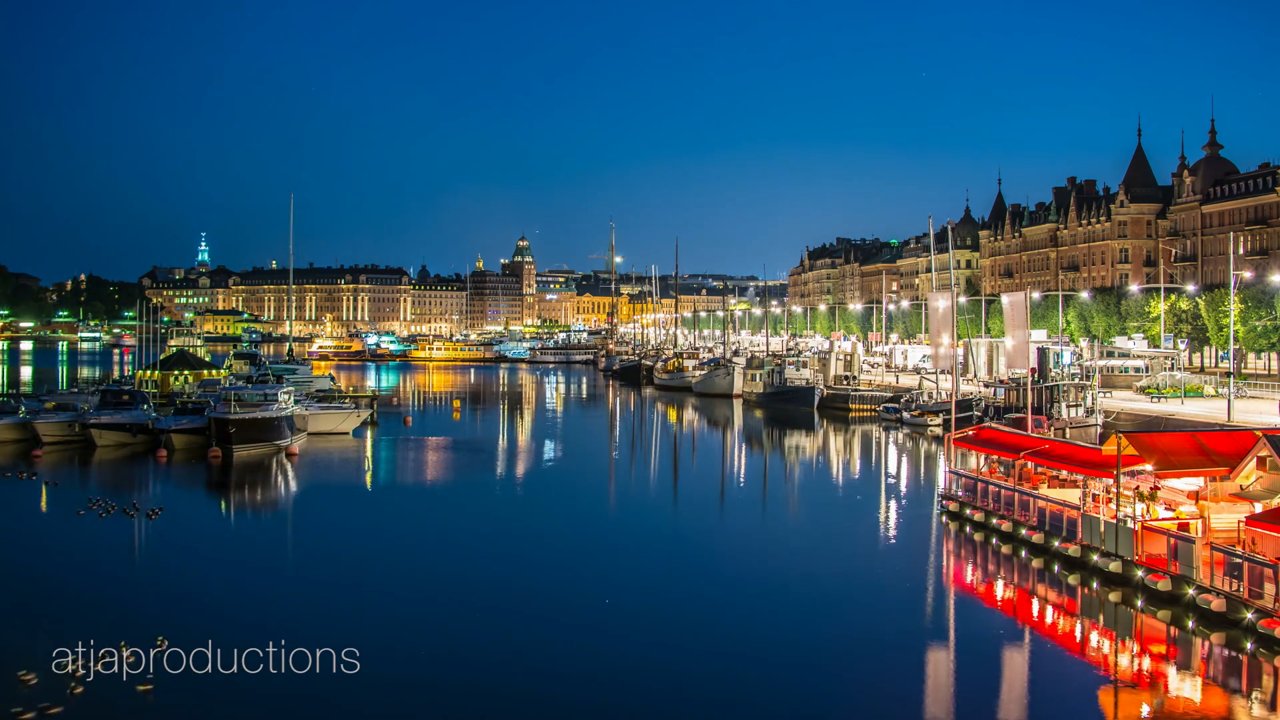 Experience Stockholm, the Venice of the North

This video is an effort to show the ways in which Stockholm in Sweden is a great place to visit. There is a notion, especially in Western contexts like America, to look at Europe and want to visit major sites like Italy, England and Spain. But AJTA productions has created a video that captures the essence of Stockholm with all its energies and scenic beauty through the use of time-lapse photography and, of course, the most elusive of elements within video photography, time. Time is something that is generally not thought of within photography, because mostly time is halted when a photo is taken. Or, if one takes a video, generally speaking that video might last an hour, if it is a long one.

But this video goes beyond that, and highlights the city for over a year, showcasing movements, lunar cycles and light changes. The houses are lit up and light up the night sky.

They’ve done other videos that you can go see on their website. They might just make you think again about visiting Stockholm instead of Venice.