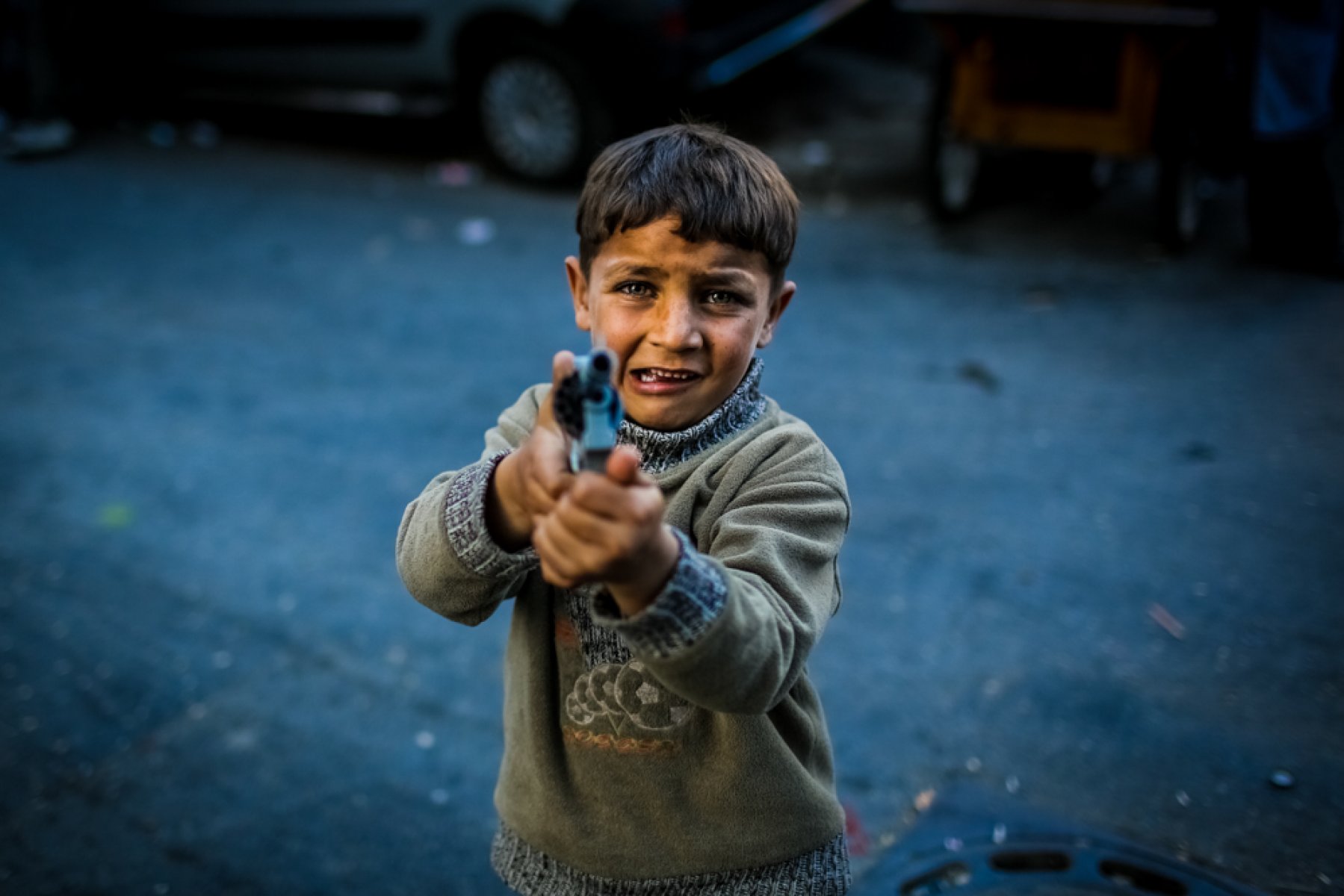 After last year’s coverage, you’re probably familiar with EyeTime 2014, an annual photo contest derived from the Morpholio Project, and one of the most anticipated to date. Using the Morpholio App—an innovative portfolio platform that allows users to uniquely design, share and collaborate on their work—students and emerging photographers submitted collections of three images, with a limit of four collections, to be judged by the some of the industry’s most influential individuals. 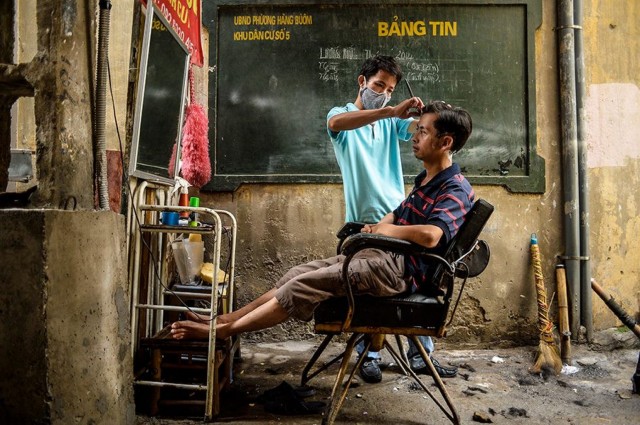 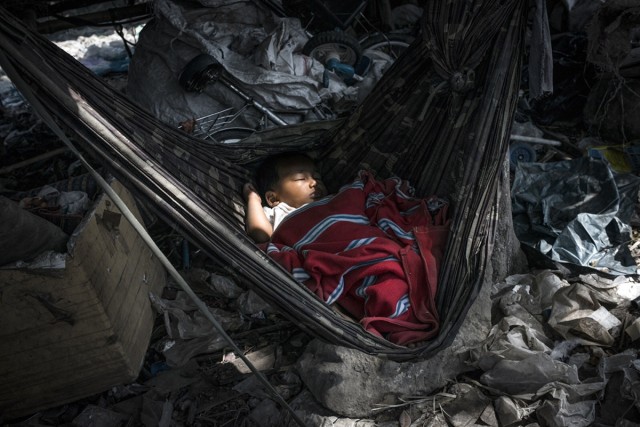 The result, of course, is a lineup of winners that made our very own Alexandra Niki, President/CEO of Resource, exclaim, “Some photo contests say ‘yada yada yada’ and some scream ‘BOOM!’ EyeTime screams, ‘BOOM!'” It’s OK, Alex. We feel you. 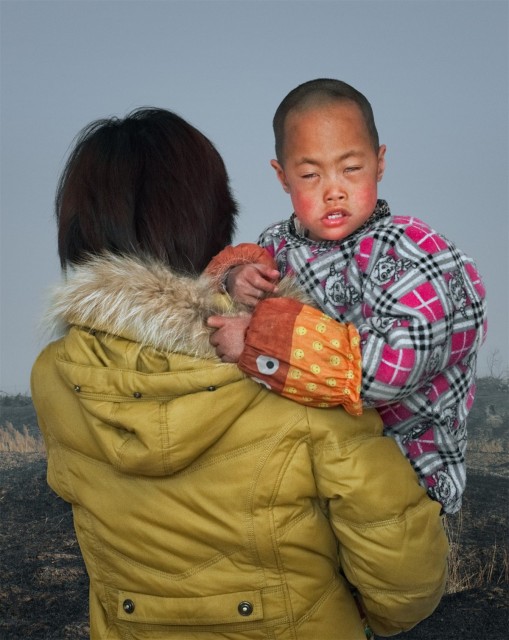 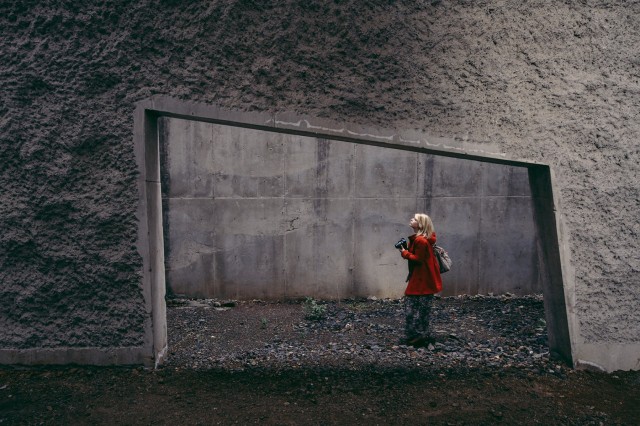 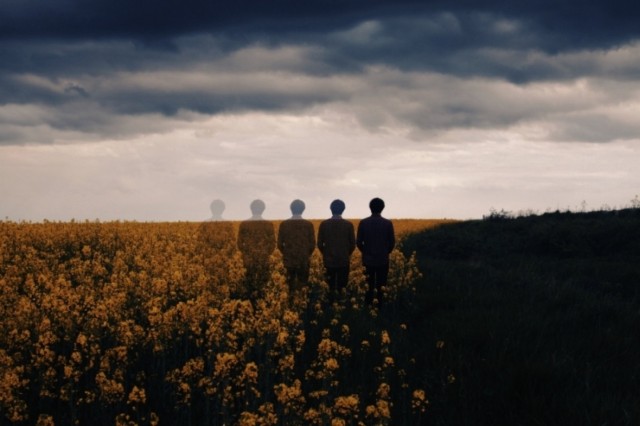 Of the thousands of images entered—which represents Morpholio’s dedicated community of photographers, artists and designers—the finalists have been narrowed between Jury Winners, the Jessica Lum Award, Morpholio Special Recognition and Public EyeTime winners, among the Emerging Talent (student) and Future Voices (amateur) categories. 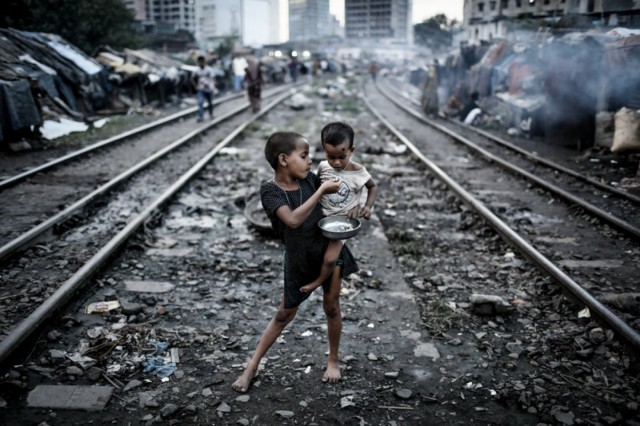 With an impressive panel of judges it’s safe to say that EyeTime 2014 stuck to its promise to “publicly promote the research, exploration and investigation currently happening amongst today’s emerging talent.”

“Sally Mann once said ‘Photographs open doors into the past, but they also allow a look into the future,'” Niki added. “After seeing the incredible work from the EyeTime 2014 competition I am now certain that the future of our photographic community rests in promising hands.” 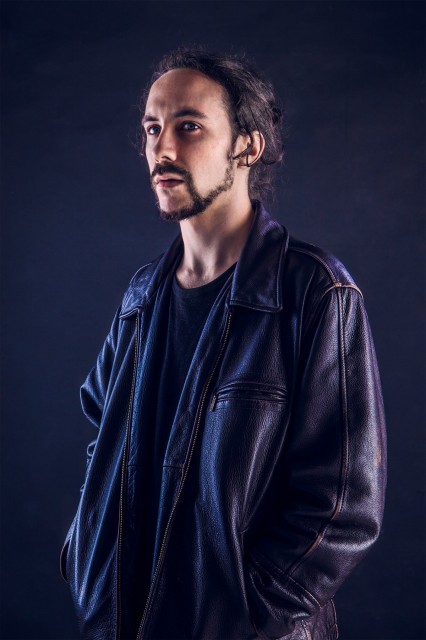 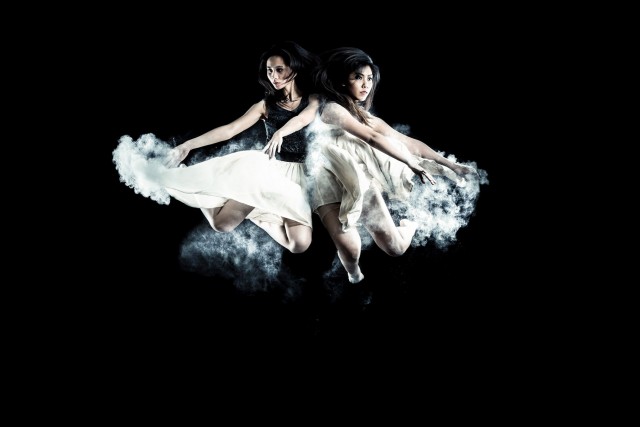 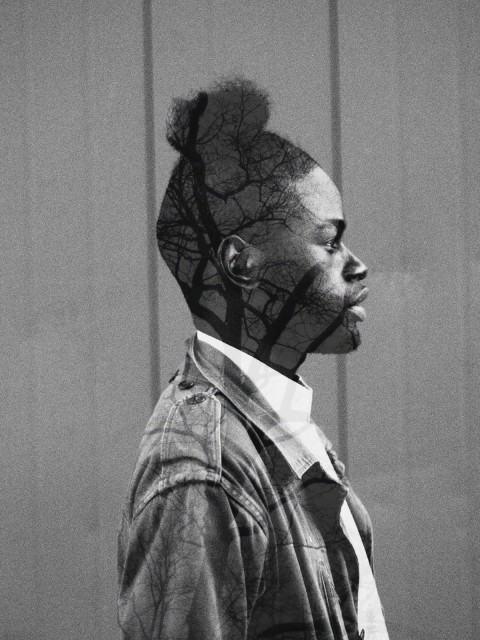 This year, the entire EyeTime 2014 competition was dedicated to Jessica Lum, a “young, spirited and extraordinarily talented journalist” whose life was cut tragically short. Back in 2012 she was a jury member for EyeTime, while the contest sought to “[honor] the mission, voice and work that Jessica shared with the world, a mission captured by her own words: ‘When I write and when I take pictures, I realize that it isn’t me trying to create something, it’s me trying to preserve the moment. But in preserving the moment, I’m not trying to battle against the inevitability of time passing. I’m simply trying to understand the moment.’” 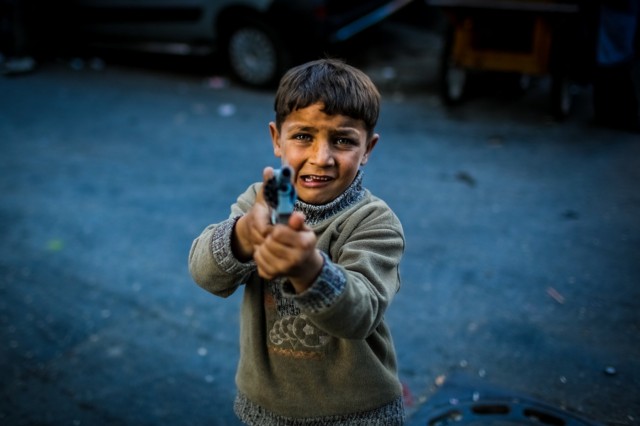 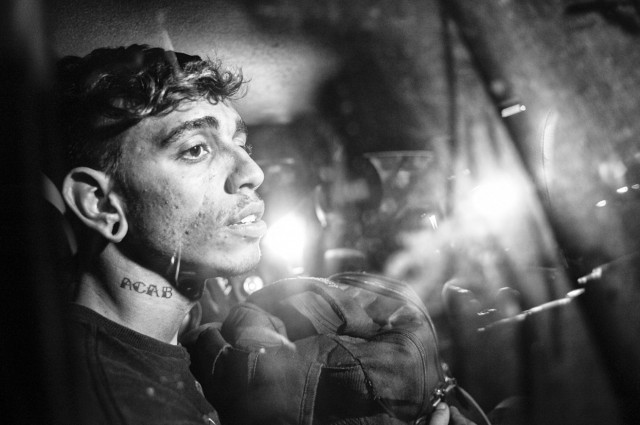