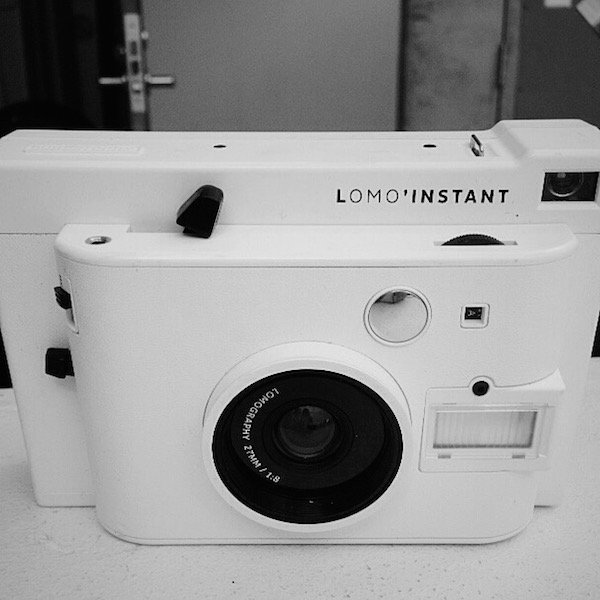 Get the Scoop on the Lomo’Instant Camera

Back in June, Lomography’s newest camera, the Lomo’Instant, surpassed its Kickstarter goal of $100,000 by over ten times that amount! Yes. That means over one million dollars was funded. Now, the cameras have began to ship and, after we attended the product launch party in Chelsea, we spoke with Juan Hoyos, the Marketing Manager and Manager of Online Media for North Americas at Lomography. He gave us the story behind idea for the camera, and explained some its fresh capabilities. Did someone say holiday wish list?

Tell me about how the idea for the Lomo’Instant camera came about.

With some of our past products, we saw a lot of popularity in analog cameras. So we came up with the idea to do just an instant camera, and after the success we had with Kickstarter, we thought it was a great way to engage with our community and new users. We thought we would come up with a product that was different from other cameras, like the lens attachments or the color gel for the flash. Basically, this is how everything started: the Kickstarter was very successful, with the goal being $100,000, and it eventually reached over a million dollars in less than a month. We just finished all the orders a couple weeks back, so we’re ready to ship in time for the holidays.

If there’s one thing I’ve noticed, it’s that Lomography has a great sense of community among its users…

Yeah, definitely. Lomography is more than a company—it’s a community. Our website is actually a social community more so than a website. It’s the first of its kind, and was around before Facebook and Flickr. We have more than two million visitors per month, and we always put up different types of content. The contributors become friends and dialogue with people who love film. We always work in this sense of community. We are always talking to our users and trying to see what they want, such as color choices or other options. A good example of this is how we placed the mirror on the front of the Lomo’Instant for selfies after we saw the demand on our Kickstarter campaign. 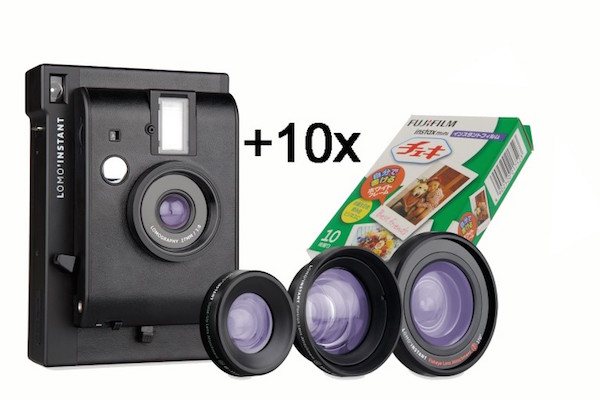 Can you tell me a little bit about the add-ons for the Lomo’Instant?

The camera comes with a wide-angle lens and the cool thing is you have four apertures. The Lomo’Instant comes goes from  f/8 to f/32, so it can have a wide aperture and really small one. There are also three attachments: the fish-eye lens, the portrait lens and the close-up lens.

So what do you think makes the Lomo’Instant different than other instant cameras?

Well, first is the attachments. Second, is that we have the options of shooting both long and short exposures. You can take a portrait, shoot multiple exposures, and if you use the color gels on the flash, you can do a portrait in red and add another in a different color. It’s a really experimental camera. If you have a Fuji or a Polaroid, they may be something to shoot family and friends with. But Lomography is not looking for the perfect picture—we are trying to be experimental in the types of pictures that you can take. 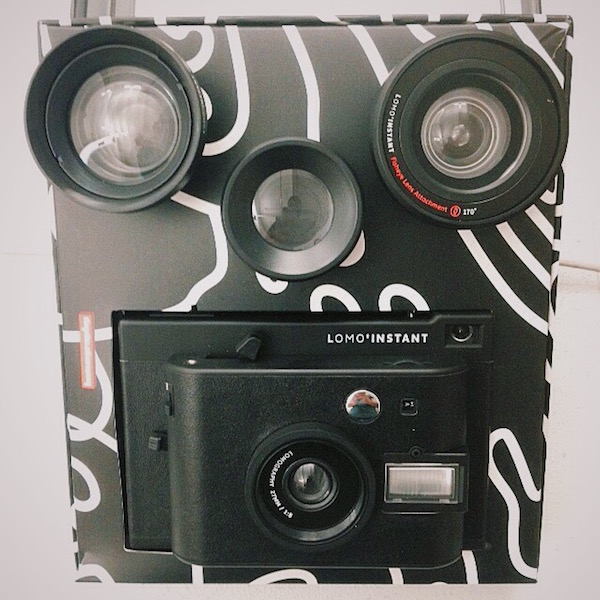