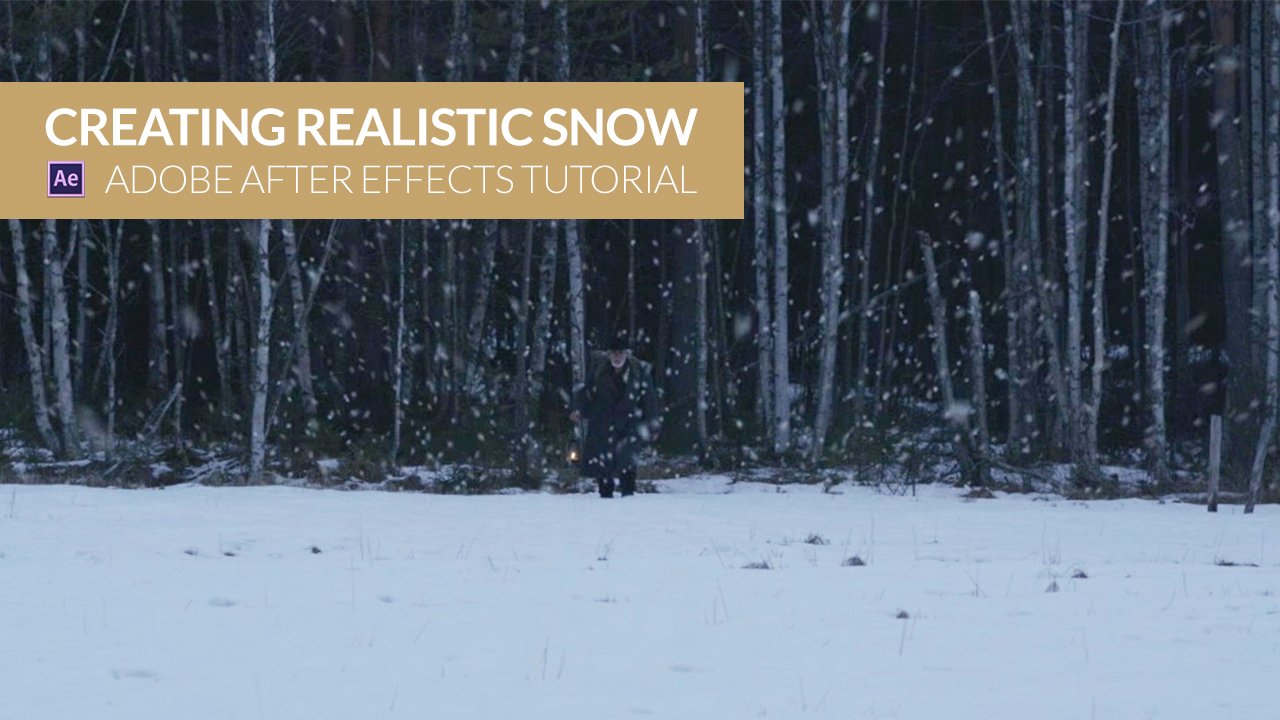 How to Create Realistic Fake Snow in Adobe After Effects

If you have ever shot in the show and needed it to actually snow for a shot, odds are that probably didn’t happen “on queue” for you and if it did, not to the exact degree you wanted for your particular shot. Sometimes, it unavoidably has to be added in post. Apparently the Swedish are incredibly critical of fake snow (I had no idea), as author/voiceover Kevin Gater says in the introduction of this video. Knowing that this was for a Swedish client, he had to make that fake snow look real, and this is how he did it.

For more, head over to PremiumBeat’s blog.