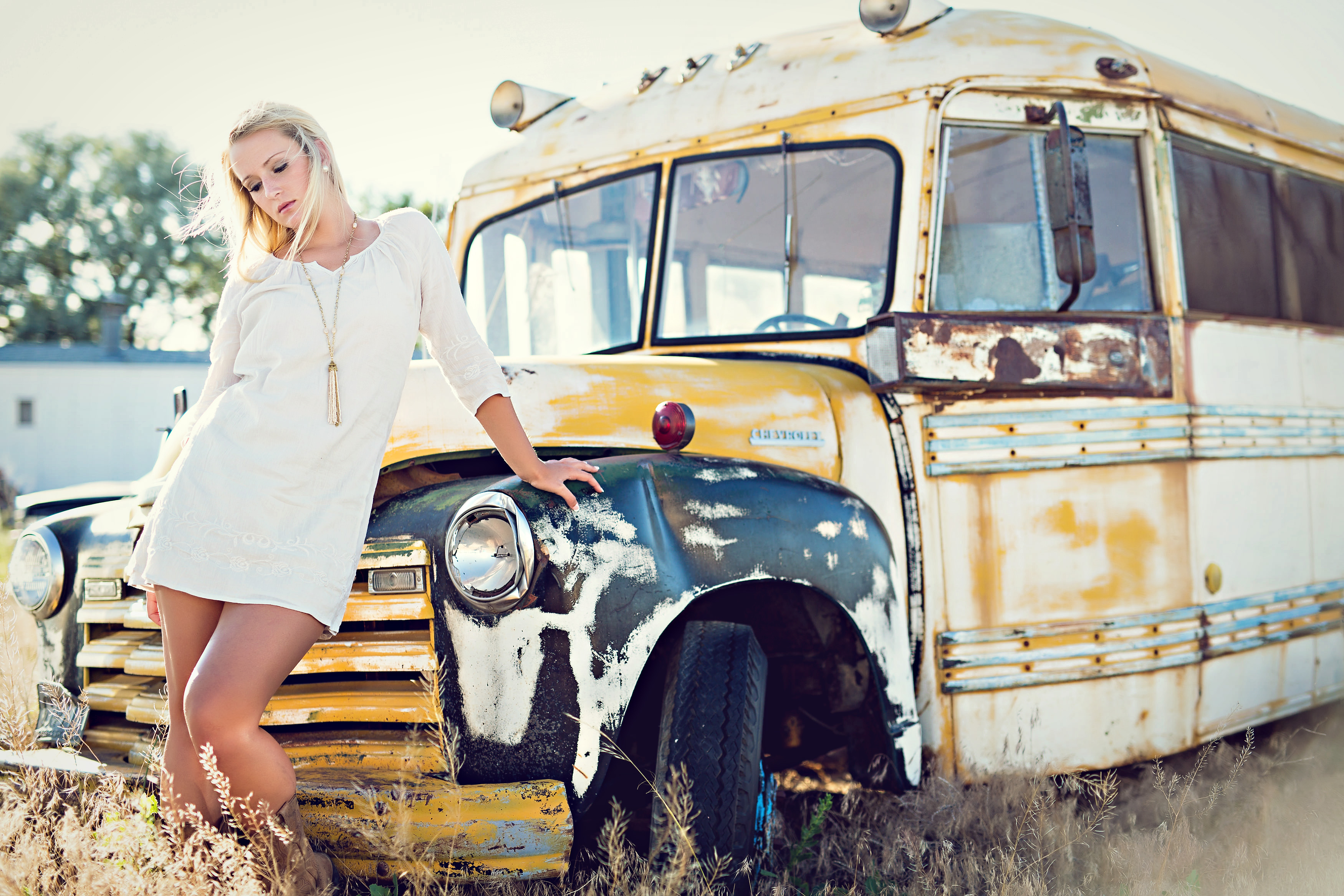 If You Never Ask, The Answer Will Always Be “No”

Ever have a moment pass by that you wish you would have taken advantage of? Where you wish you would have just asked a simple question, but refrained for fear of the answer being “no”? I think we have all been in those situations, and in hindsight we kick ourselves afterwards. As photographers, we face situations like this multiple times a day from using private property, taking random people’s pictures, second shooting with that photographer whose work you have been following and maybe even getting vendors to donate time and material for that styled shoot you have been dreaming about.  All those things typically require some action on our part to make happen and yes, some people will say that a few of those you don’t “have” to ask permission for but that is a discussion for another day.

Over the years I have taught myself to get over this same fear and come to the realization that by not asking, the answer is ALWAYS going to be no.  What’s the worst that can happen? The owner of that piece of land with the beautiful dreamy light or that random stranger on the street is going to say no. That’s it! By being afraid to ask your chances are 0%, by not asking your answer is 100% no. Well I don’t know about you guys but I don’t like those odds. One simple act, one little question can drop the chance of a no to 50% and I’ll take those odds ALL DAAAY.  Now I know there are some people thinking about the above example and saying “well why don’t you just use the property until you get caught, or take the photo without asking,”  we have all done that and will continue to in certain instances. My philosophy is if you have the opportunity to get permission, then do, it could grant you unlimited access in the future, whereas the other option gets you the possibility of never being able to use it again. 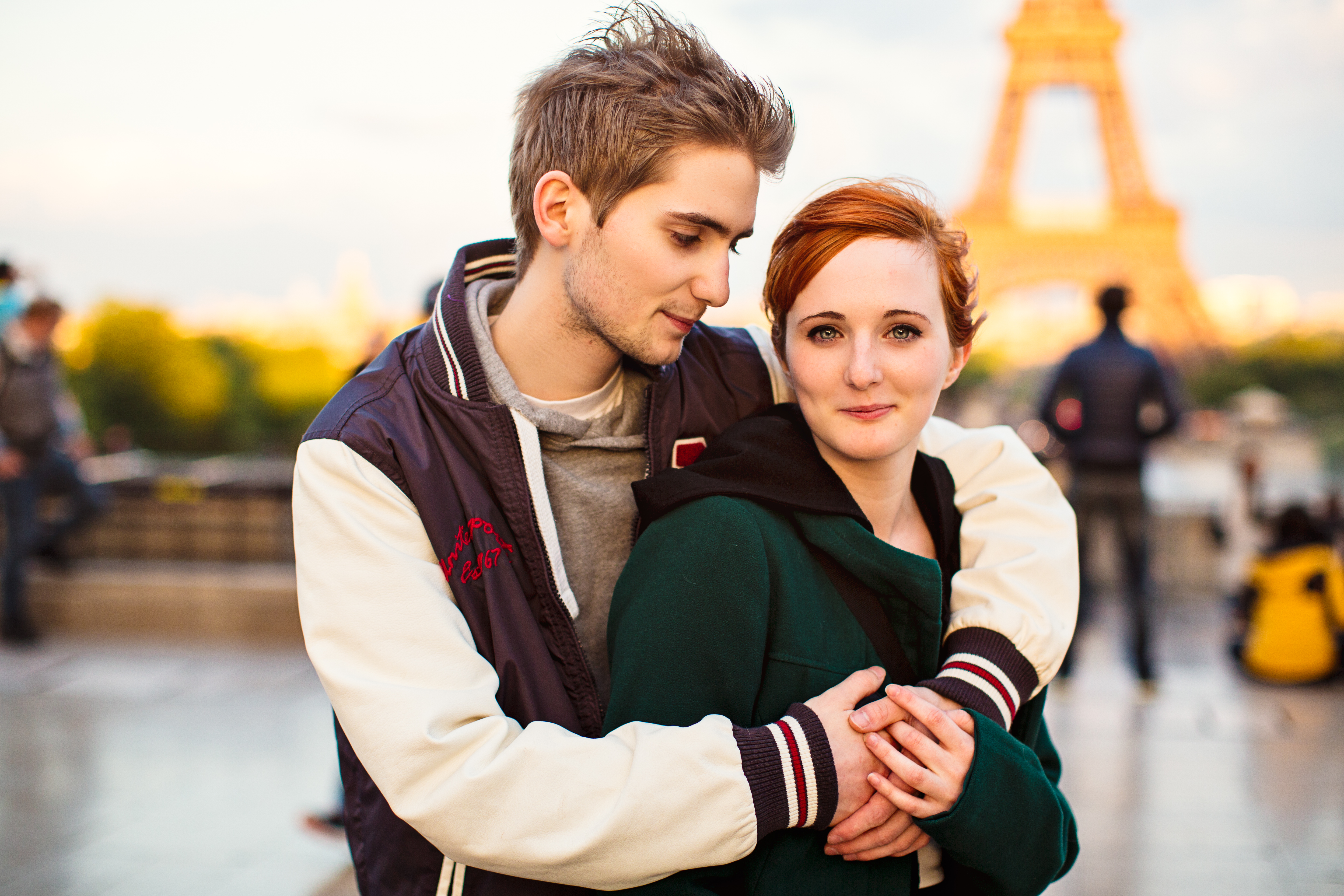 There are always going to be situations as a photographer where asking will not yield the same results, I get that yet it’s our job as professionals to know the difference. So do yourself a favor, increase your odds and go ask whoever you have been wanting your question. What’s the worst that can happen? I like to think of the best that can happen and the doors that could open by simply just ASKING, what do you have to lose? Nothing, because you never had it to begin with. Remember the answer is always no if you don’t ask the question. 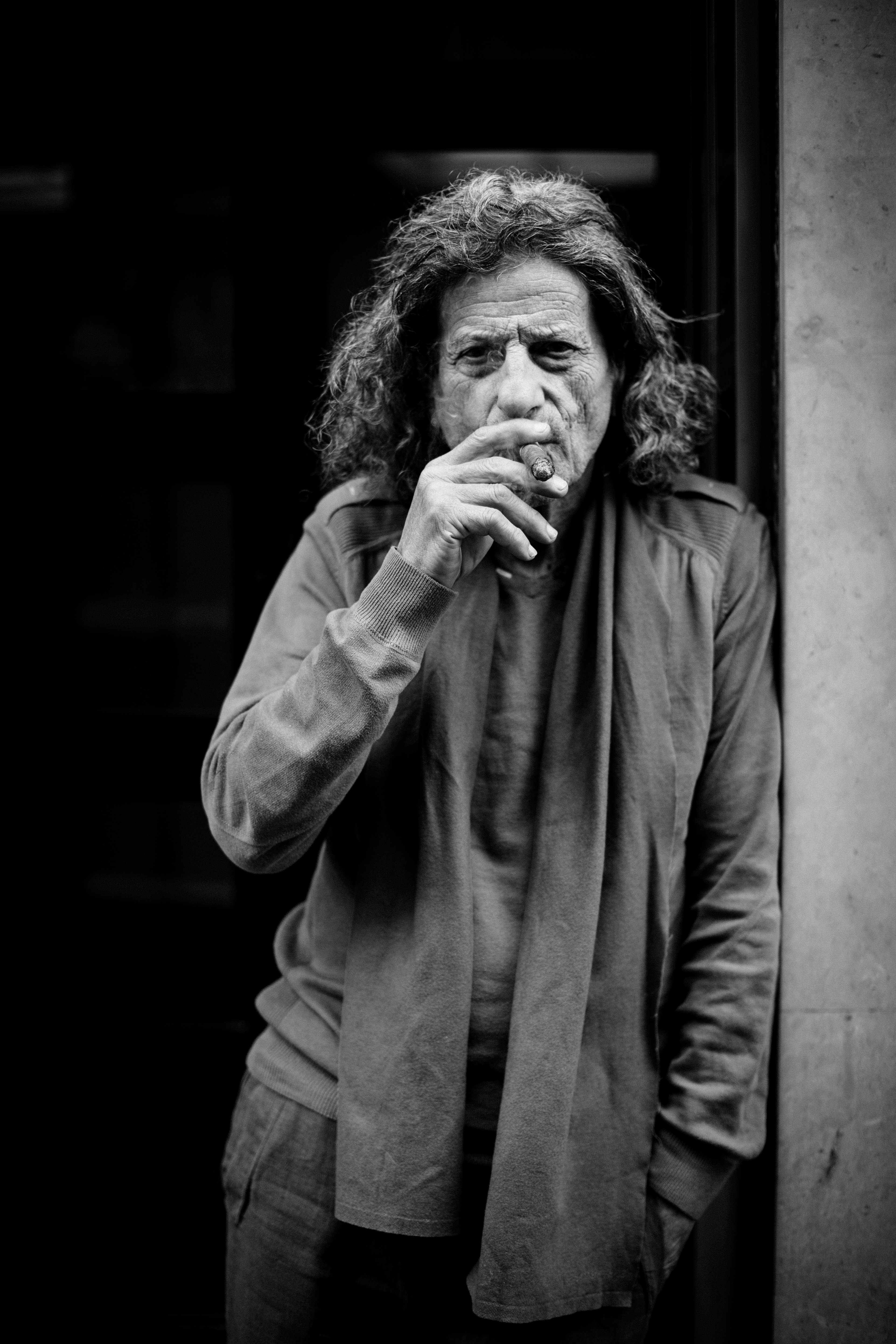