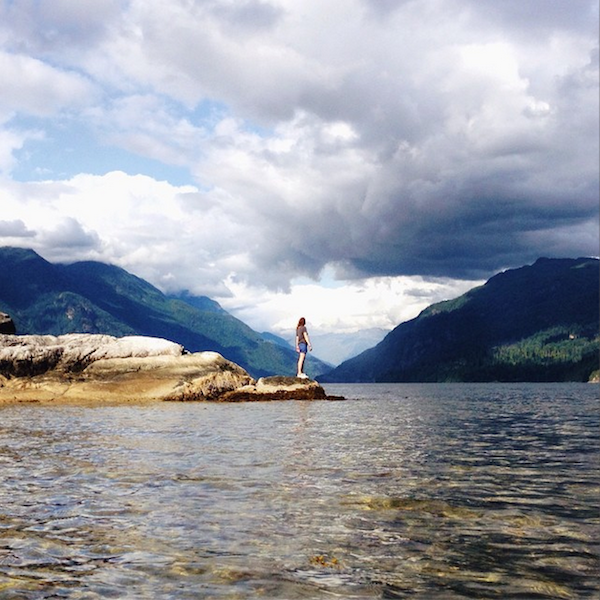 Here at resource, we got together with Scott Rankin, well known on Instagram for his breathtaking landscape shots of his hometown in Canada. He has a solid eye for beauty that resonates within his shots and actually makes you want to be outdoorsy. Check out his photos, many of which are framing a tiny human subject, reminding you how small you are compared to mother nature. 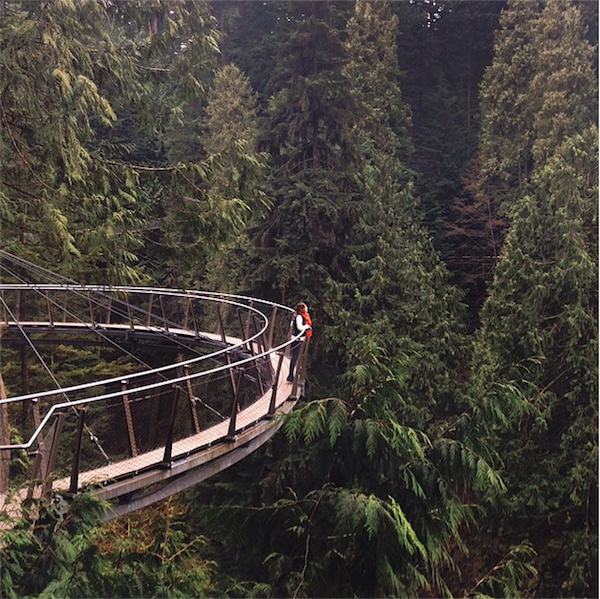 Tell me a little bit about how you got started in photography.

Well I’m not a full time photographer so it’s not necessarily a career choice. My interest was prodded by Instagram basically. I just posted a bunch of my photos on the app and that led me to buying a bigger and nicer camera. The first camera I got was a regular DSLR Cannon 60D. It’s still the one I still use today, nothing too fancy, but fancy enough for me. I’m still constantly learning how to use it. I’ve used the iPhone for so long, I figured I needed a new tool.

Who would you say are some of your influences?

I follow a lot of Instagram users that I admire. As far as professional photographers, definitely Edward Burtynsky. His photos are excellent.

You have a reoccurring theme throughout your photos. A beautiful one, where it’s breathtaking landscape with one person somewhere in the shot. Is that purposeful in some way?

It is like a reoccurring theme, isn’t it? It’s mostly for the environment I’m in. There’s so much big stuff where I am and I can only work with the square formatting of what Instagram allows. In order for me to try to show that sense of space, I have a small subject to tell the story of how big this space is. It’s really just the relationship between the huge picture and the small scaled person in it. I’ve slowly been weaning off of doing that lately, but I still do some of those every now and then, depending on where I am. 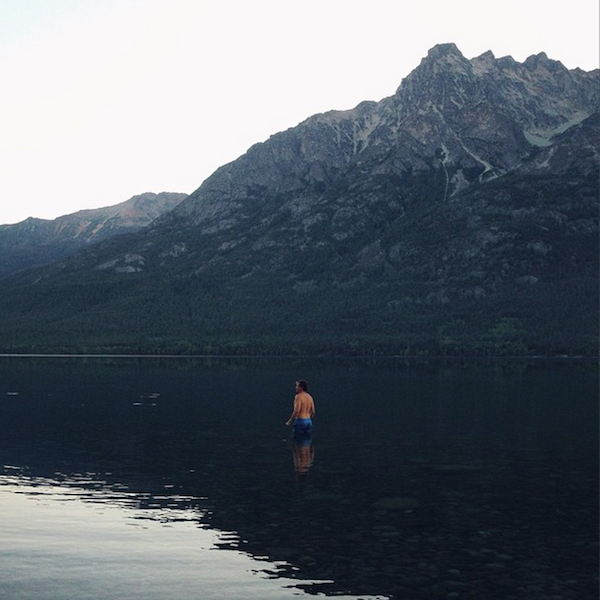 Do you travel a lot for your photos?

A lot of my photos are taken here in Canada. I want to travel, but at this point I’ve found so many great shots of photos are within city limits but lately I’ve been traveling more lately. I’m not really an international traveling photographer, but I’ve been visiting more cities, like Washington. 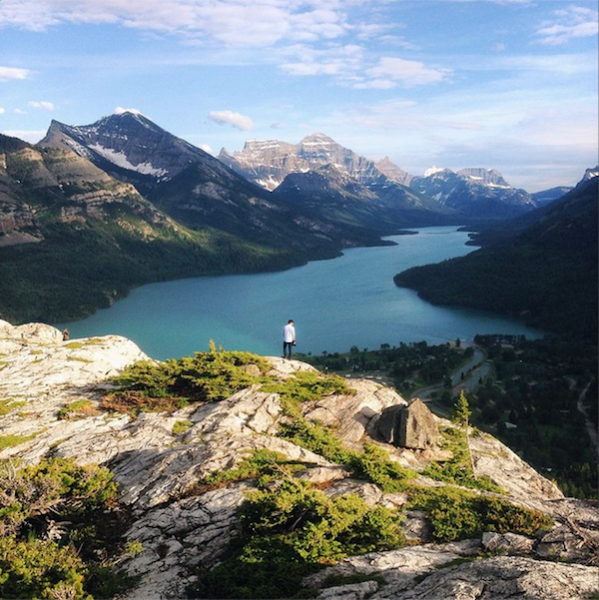 Does the major feedback you receive from your Instagram influence any future projects at all?

I try to not let it happen too much. There is definitely an aesthetic on Instagram of what people like more than others but it is basically a pretty easy thing to do. If you have a scene with a mountain and a huge lake under it you are almost guaranteed a thousand likes. I don’t really find too much of a challenge in that and it doesn’t really speak to me photographically. There are other types of photography that I am into like portraiture, and other stuff that is more interesting to learn from. On instagram, it just seems that everyone is pushing for what looks more epic and the more epic it is, the more likes you get and it doesn’t necessarily mean you are doing a good job. If you have one photo that gets a million likes, now you are under pressure to make every photo after that just as epic. It’s like a sophomore album for a singer whose first album went platinum. 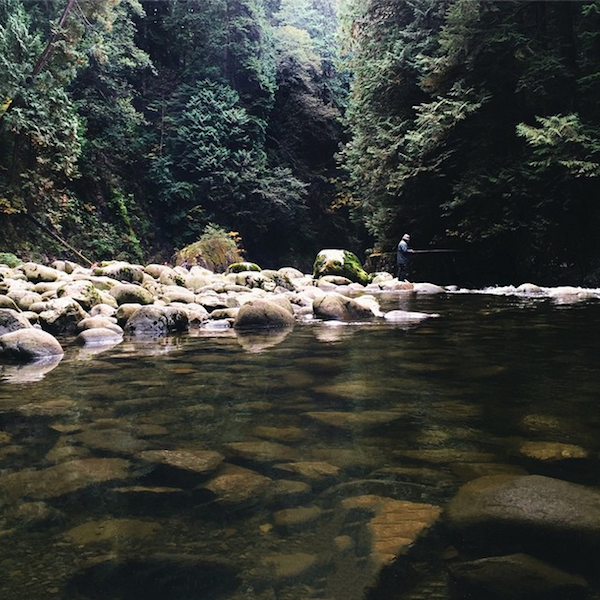 Can you tell me a little about some of the gigs you have gotten from Instagram?

My most recent thing was for a clothing company called Aether Apparel. We went up to British Columbia to a place called Bella Coola. They had about twelve BMW multi-use motorcycles. They made motorcycle and active outdoor gear. I went with a video guy and we went camping for about four days and took a lot of pictures. I’ve gotten a gig with Travel Alberto, a local travel agency. I traveled with about 8 of my local friends around Alberto. I had a gig with a watch company, a jeans company, I get a bunch of small jobs here and there. 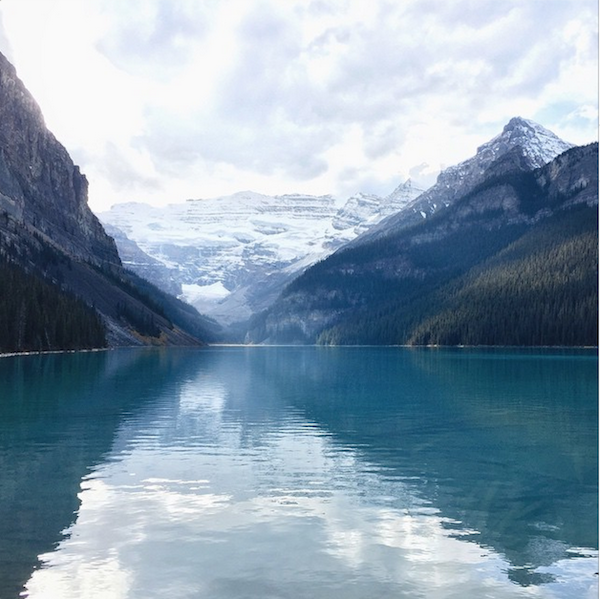 What can we expect from any future projects of yours?

I really want to do more travel gigs. I might so some skiing in early December so that will be kind of cool. You’ll probably see a lot of snowy mountain scenes. I’ll be in B.C. Interior for christmas so it’s going to be mostly snowy pictures that are coming your way. I started a youtube channel with my girlfriend so we’re trying to work on videos together. I’m not very good at the video aspect of everything so it adds a little depth into what we do together. If ever I get a chance to get a gig with Tina, that’s definitely a bonus.

Tell me a bit about the channel.

My girlfriend and I started it a few months before we told anyone about it. Then when it got to the point where we had about 4 videos, we decided to start sharing them. It’s really just something that adds an extra element to what I can offer to a company. If companies are looking for someone, they might want someone who is a bit more seasoned, so I gain some versatility while boosting up my brand for a company’s eyes. 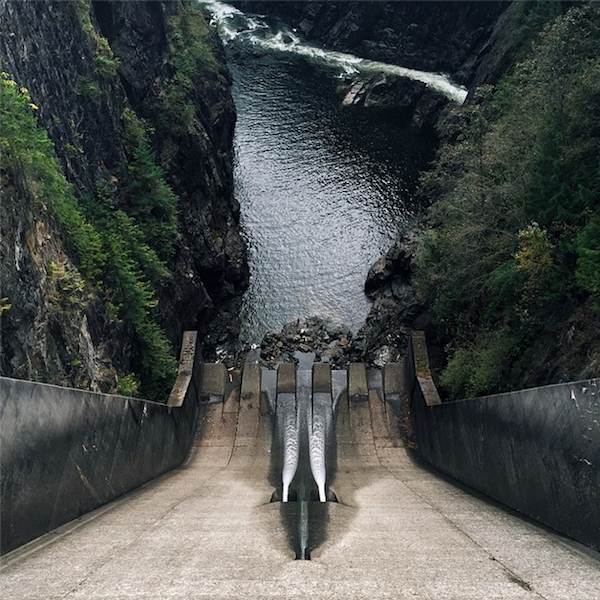