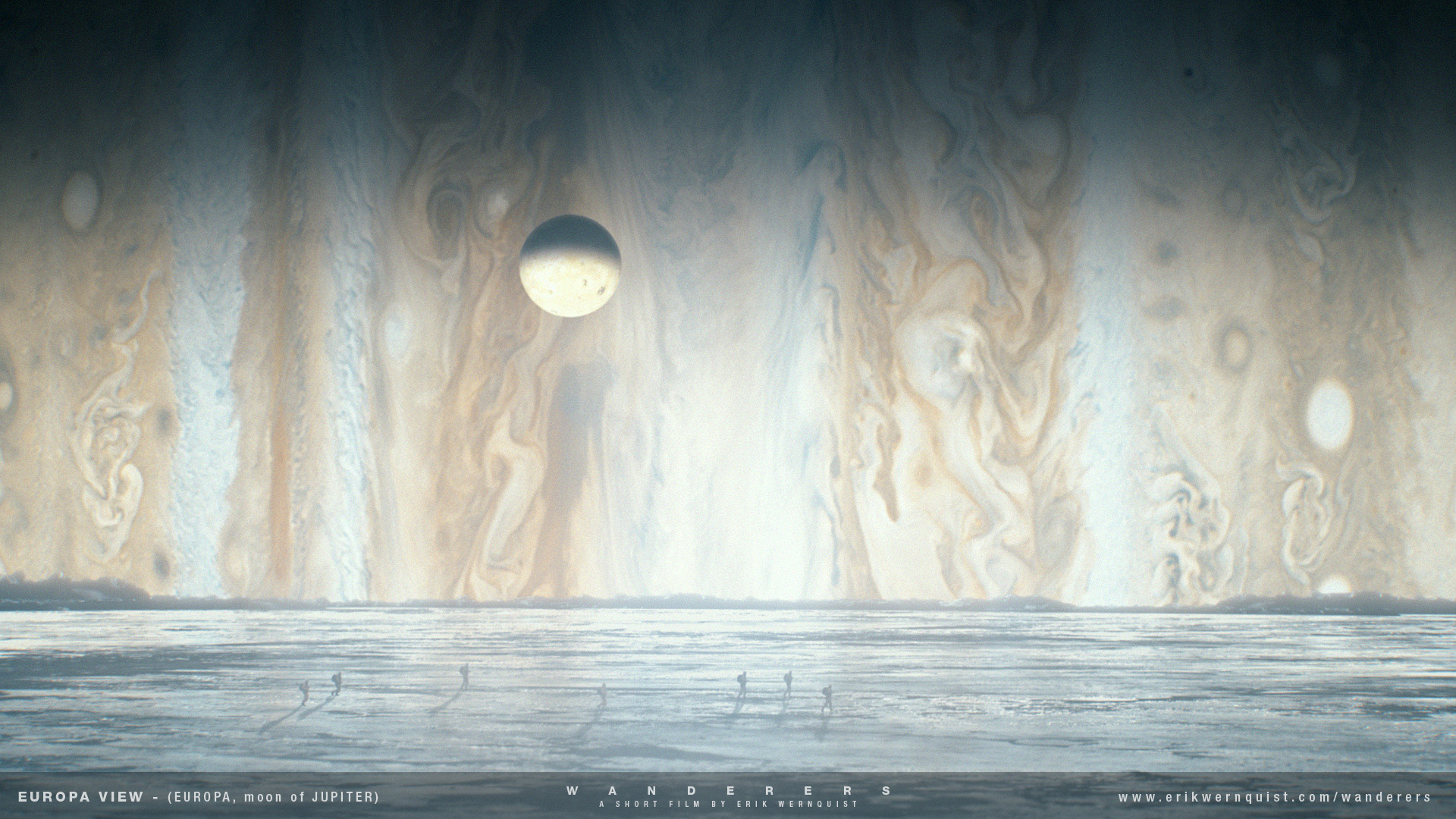 Intergalactic Short Film “Wanderers” Dares us to Dream Big, But Are We Ready?

Humankind’s obsession with space is a notorious one; the theme of space travel is deeply embedded within our popular culture, ranging from books like Douglas Adams’ Hitchhiker’s Guide to the Galaxy to blockbuster films such as Contact, Prometheus and Interstellar. Filmmaker and animator Erik Wernquist continues the trend with his own fantastic addition to the intergalactic media sector: Wanderers—a short film that he says is “a vision of our humanity’s future expansion into the Solar System”.

Narrated by Carl Sagan, the film produces stunning visuals by combining animation, NASA photographs and concepts from science fiction to showcase, in Wernquist’s words, “ …a glimpse of the fantastic and beautiful nature that surrounds us on our neighboring worlds, and above all, how it might appear to us if we were there.” Wanderers is progressive, inspiring and yet another testament to the inevitability of planetary exploration. It addresses the ever-burning question of “what’s out there?” and invites us to contemplate the vast possibilities of mankind’s future in space. 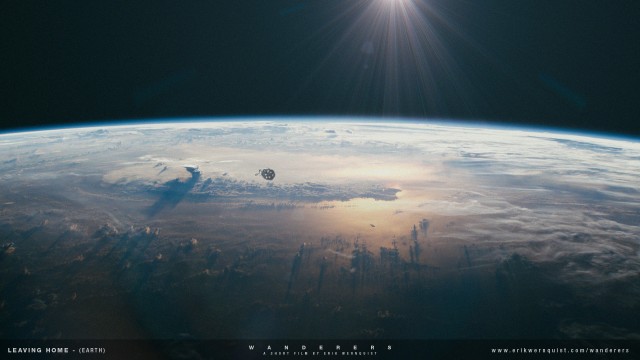 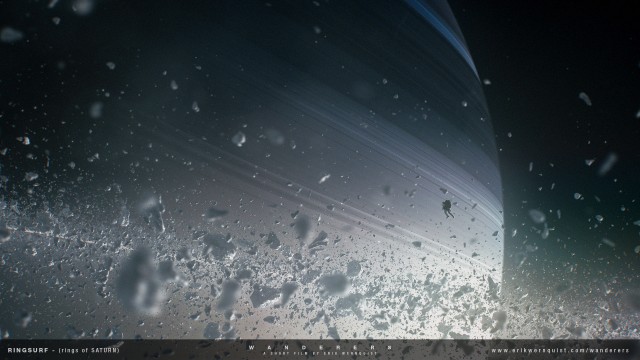 The big question is, are we prepared to make the leap? A number of financial and ethical barriers over the past few decades have severely slowed down our progress in regards to manned spaceflight. Funding for NASA has been continuously declining since the end of the Apollo missions in 1973, making it more difficult for the agency to develop expensive manned missions. The Space Shuttle Challenger and Space Shuttle Columbia disasters in 1986 and 2003, respectively, deeply shocked the public and resulted in the suspension of flight operations for years. These delays have given rise to critics who say we just aren’t ready for manned spaceflight to other planets. 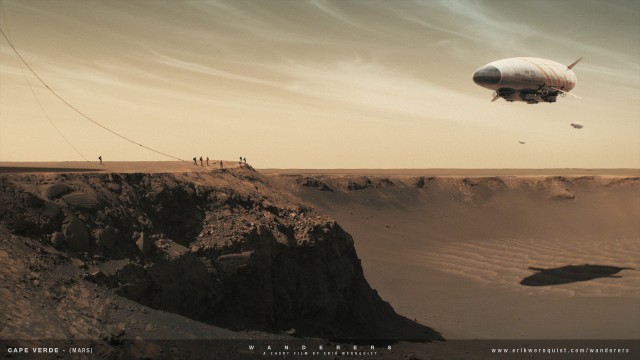 This is why films like Wernquist’s Wanderers are so important to show the public. They invoke awe and wonder and creativity. They encourage a mind-numbing theory that deep space exploration will be in our future. After a long lull of unmanned space exploration, we need more films that dwell on topics such as these. Wanderers’ message is clear: Dare to dream. Who knows how far humankind will go.

Make sure you check out the entire gallery of images, they’re spectacular. In case his website is running slow, Wernquist is offering this Imgur gallery as an alternative.