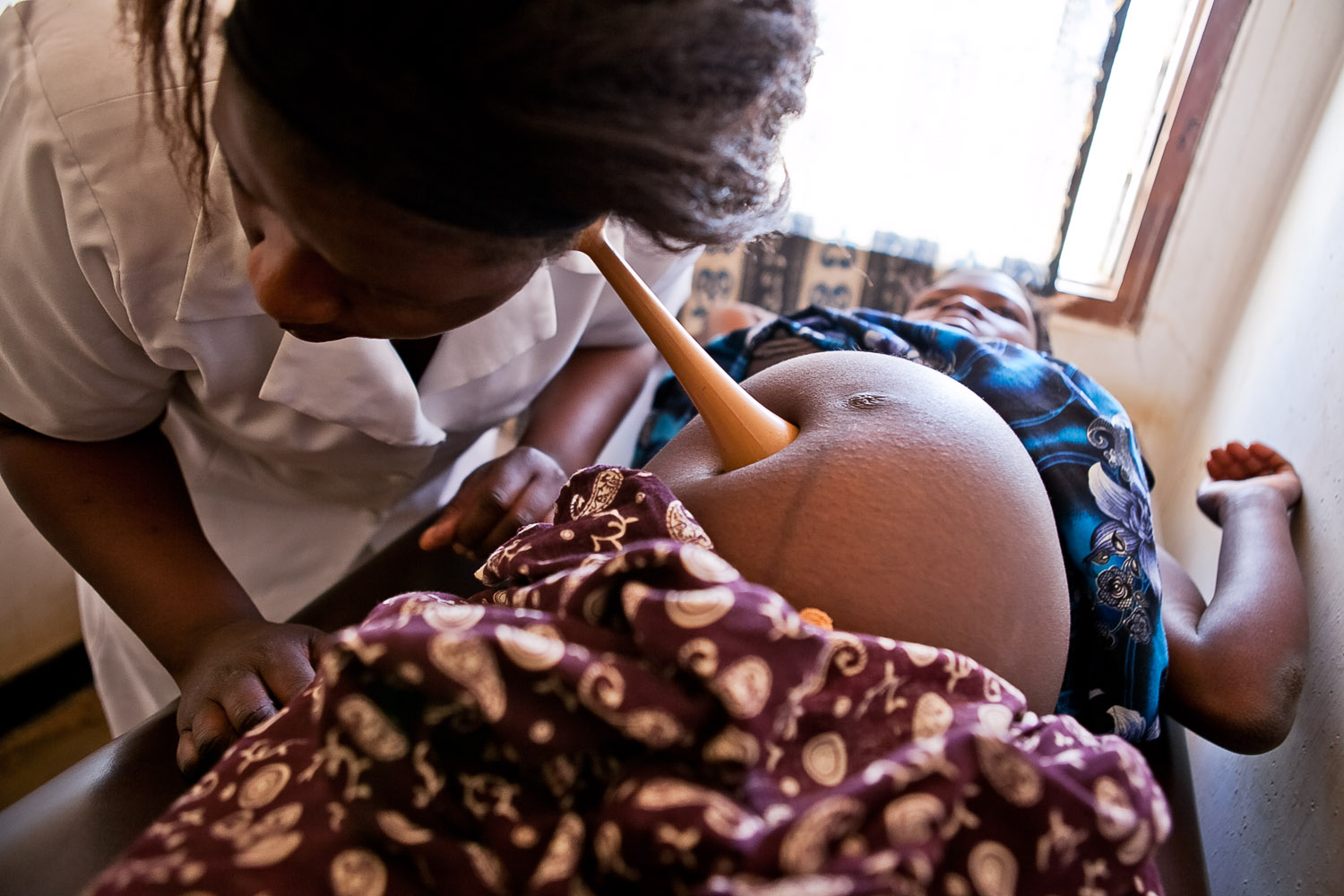 Paolo Patruno is a social documentarian and photographer from Italy who has traveled back and forth from Africa for the past 10 years gathering stories from the field. He uses his images to convey social and cultural matters that have ailed African people. One of those large issues is maternal health, and Paolo is passionate about this, stating that he isn’t just following people with a camera, but he does extensive research and study in maternal health with the aid of articles and academic studies. I was able to sit down with Paolo and discuss his recent work entitled “Birth is a Dream.” When I asked Paolo about his project, he said to me “that it was a self-financed project.” This was something that he was doing in order capture images. But it was not simply photographs that he wanted to get, he desired to capture human beings. Photographs can make people objects that we see; but they don’t have very much tangible reality to them. Paolo told me that “more and more I saw that people didn’t know the stories in Africa. They couldn’t see real life. You might see a few images, but not reality.” 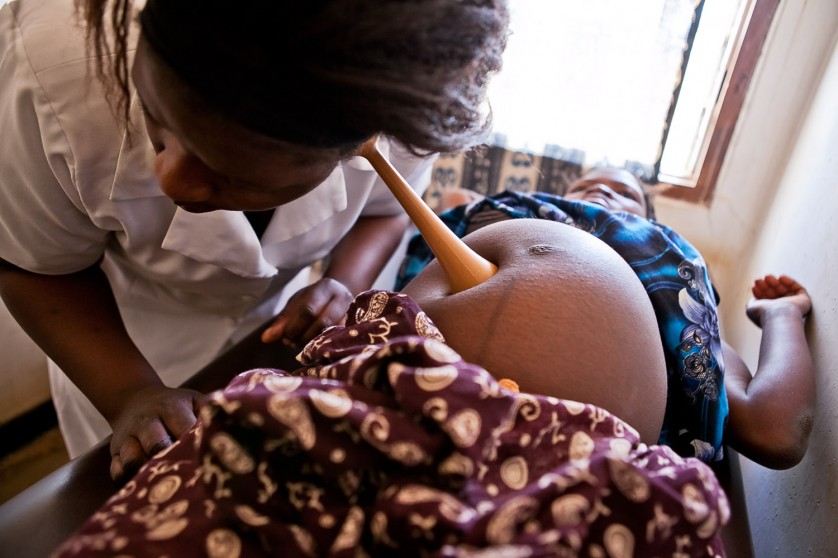 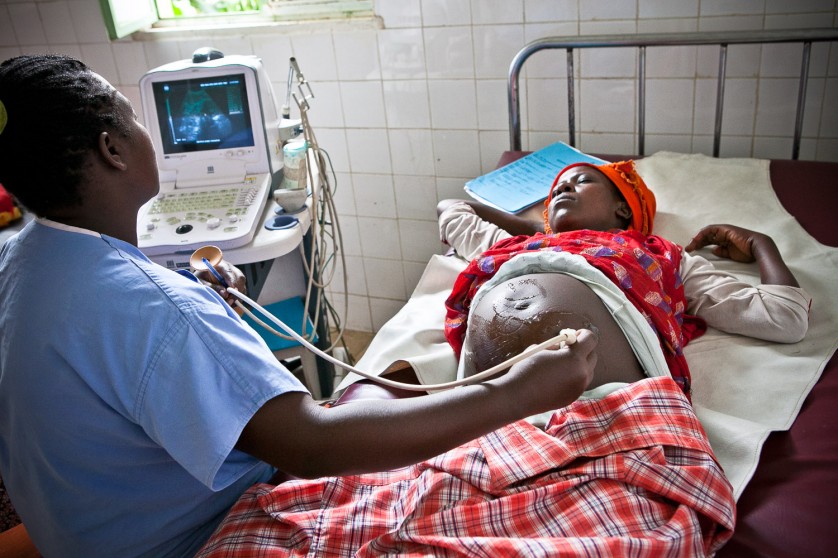 This shook him a bit. He told me that he had to stop taking photographs for a year or two because he was wrestling with the meaning of taking a photograph. Was his art for himself? After a time, he realized he wanted to use his skills to share what people cannot or perhaps would not know.

It was then that he decided he would dedicate himself to telling stories of human beings. He emphasized the idea of seeing people as human beings, holistic beings that live and breathe and have the same longings and characteristics as we do in the West. But they, and I mean specifically the women that he focuses on, don’t have much support. He enlightened me that “women often don’t receive support from partners, and that the whole situation was a complex matter. We often try to give easy solutions to complex maters. There is a culture and a tradition that is very strong in Africa as it is in other places around the world.” 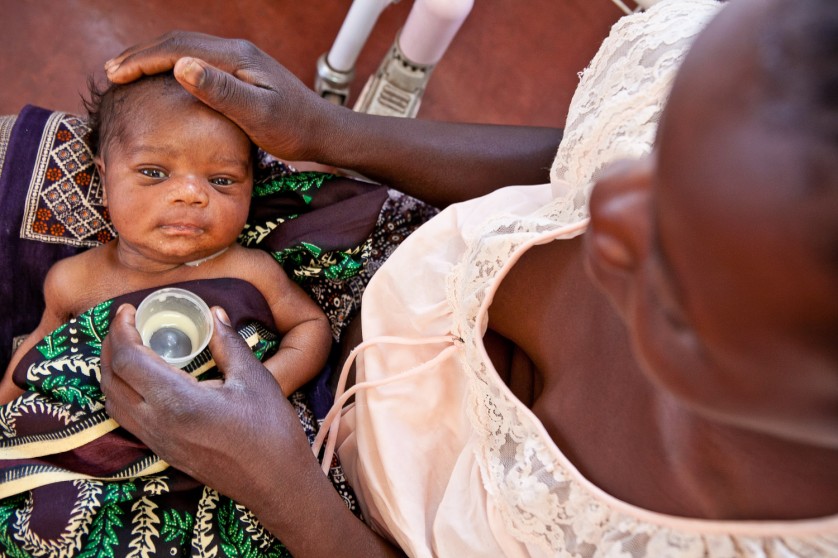 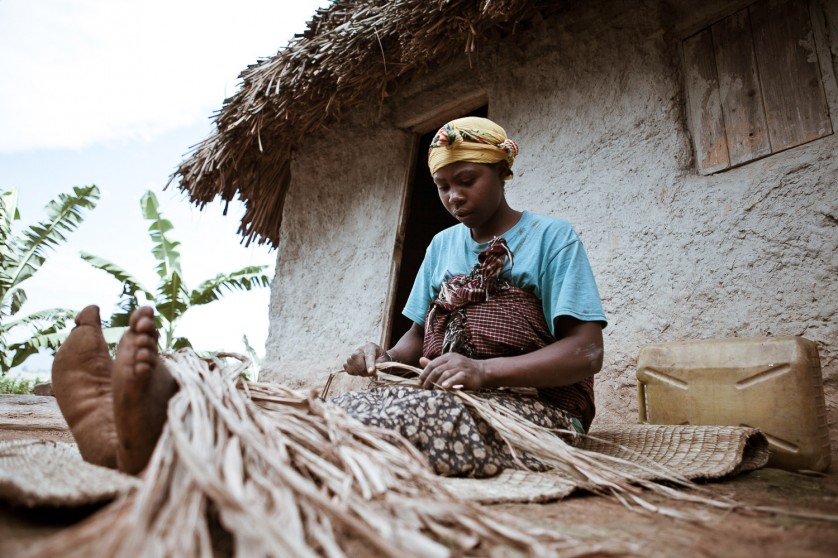 Change is something that he or anybody that sees the project wants, but it is difficult to come by. Paolo, in a lot of ways, is a voice crying in the wilderness. He told me, “his desire as a social photographer is to see change happen. But a lot of what he does is giving back while at the same time not knowing when change can come.” But his real desire is that people would see his work and recognize the subjects as human beings. “I would like them to see a woman and say to themselves, that could be my mother, or my sister, or cousin,” he said. He is adamant that this issue isn’t looked at as simply a medical problem, but a human one. 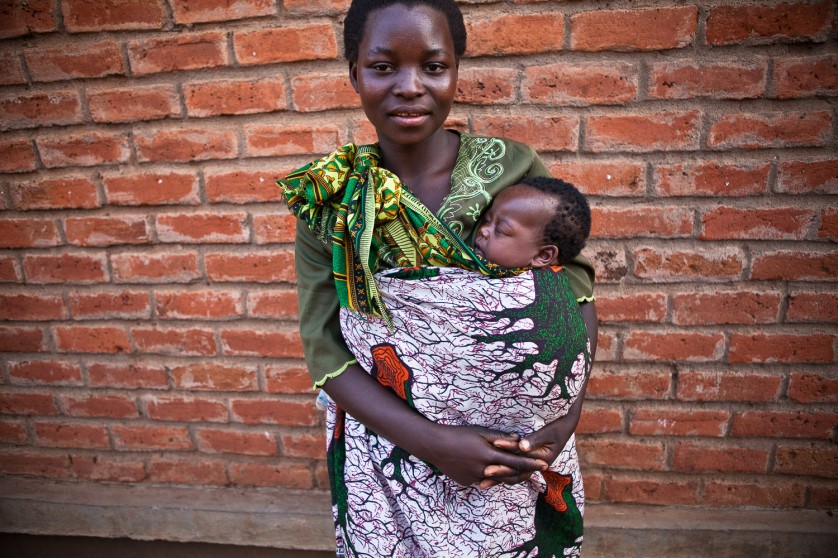 Most documentary work of this kind is done by women, and Paolo is one of the few men who is doing it. But he felt compelled to be an advocate for these women, partnering with non-profit organizations, and letting these women be free to tell their stories.

Check out more of the work that he does at his websites: