Peter Lik, a fine art and landscape photographer from Australia, has sold his photograph “Phantom” to a private collector in Las Vegas for a whopping $6.5 million. This means Lik now holds the position for the most expensive photograph to ever be sold. Andreas Gursky originally held that title for “Rhein II”, which sold for $4.3 million.

“Phantom” was taken in Antelope Canyon, Arizona; it’s a black and white representation of  “Ghost”.  As if the sale of “Phatom” wasn’t a huge enough accolade, Lik also sold “Illusions” and “Eternal Moods” for $2.4 million and $1.1, respectively, for a total sale of $10 million. Not bad for a day’s work. Furthermore, Lik sold his photograph, “One” in 2011 for $1 million. 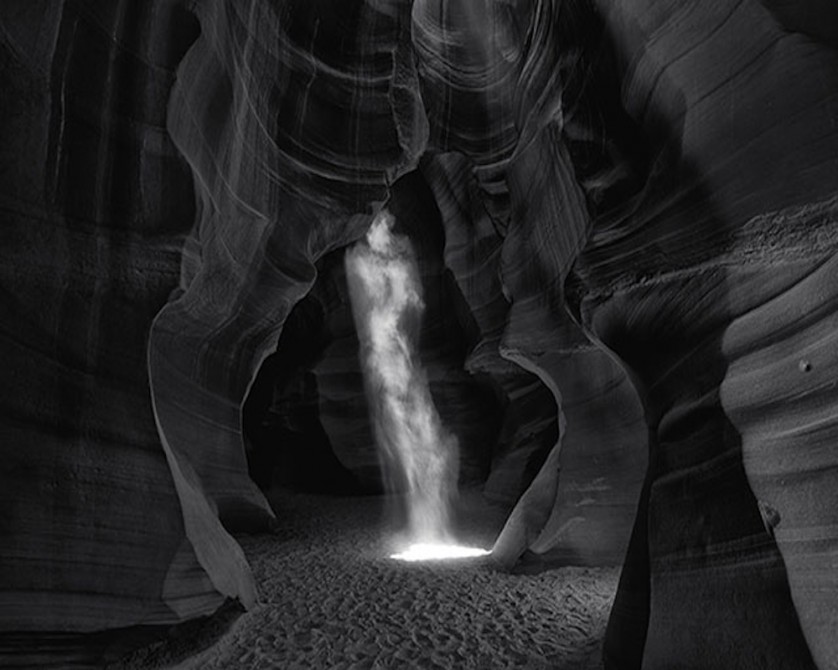