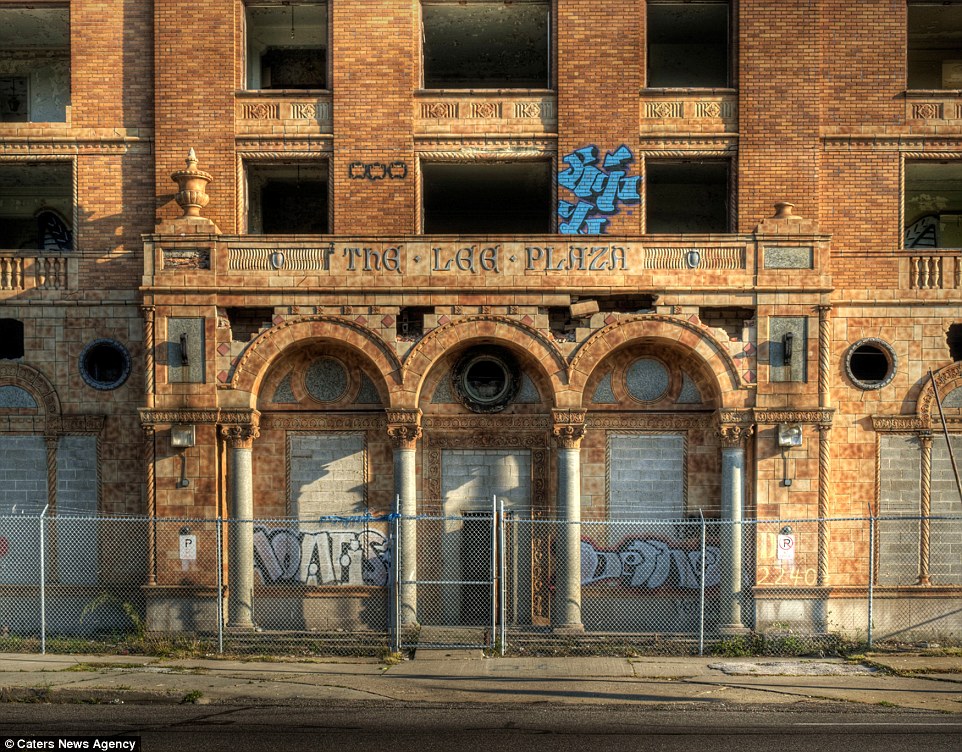 Photographer Matthew Christopher has spent six years hotel-hopping not to live the life of a rock star, but to search for abandoned buildings and other crumbling structures across America. The interesting set of images he documented composed of creepy hallways, downtrodden rooms, decaying walls and rotting furniture became the subjects of his new photography book  “Abandoned America: The Age of Consequences.” 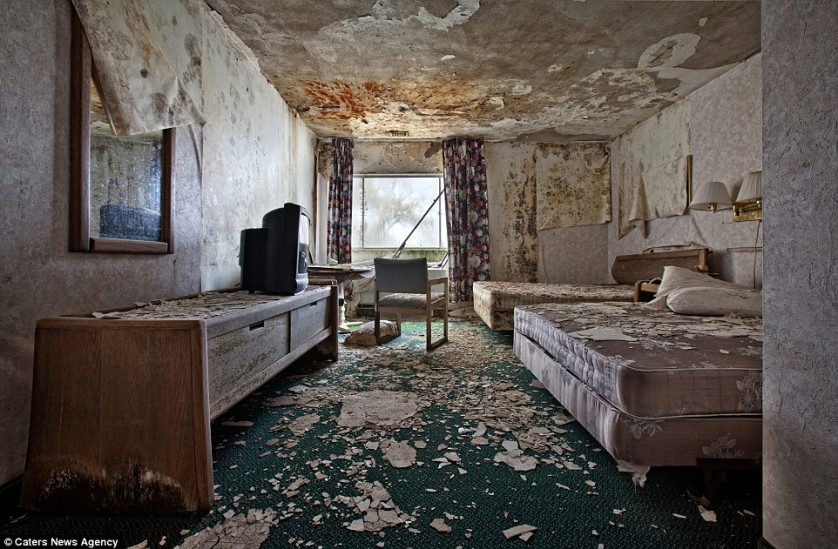 In an interview with Daily Mail, Christopher shares: “Each hotel represents a window into a different set of lives and a different period of time. Most of my finds are either through research, networking with others or dumb luck.  I photograph any sort of site I can manage access to and I would love to spend more time with abandoned hotels and resorts because there are still so many out there.” 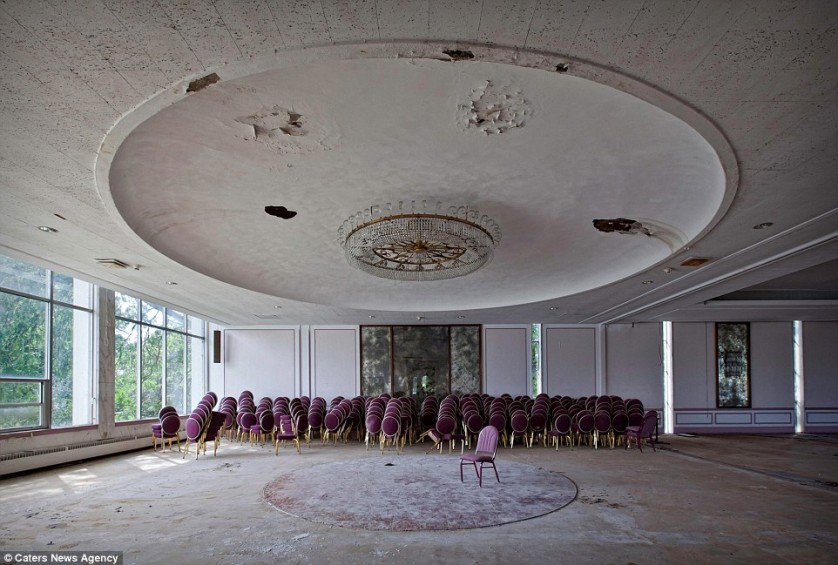 “People love to use Detroit as a poster child for the abandoned urban landscape … but it’s not just Detroit that is suffering from the loss of urban infrastructure. The collapse of industries has torn holes in the identities of many major cities,”  Matthew Christopher tells BBC. 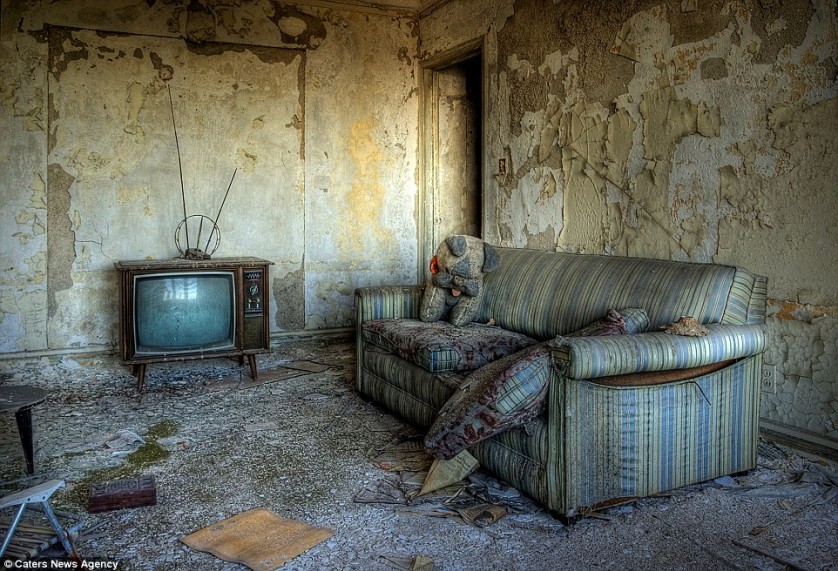 His website Abandoned America describes Matthew’s stunning collection as an art form that “encompasses not only the historical and photographic cataloging of [forgotten] sites, but also on a larger scale a eulogy for the lost ways of life they represent”. 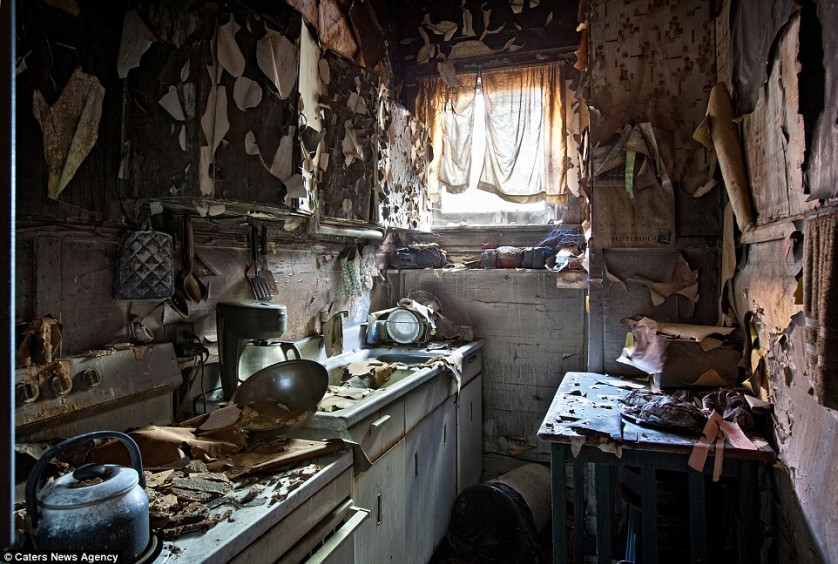 The images of these forgotten hotels which at one time was crowded with jovial guests and a hospitable staff evokes a bittersweet memory especially for those one-time guests and former employees. Grand ballrooms which have seen its fair share of weddings, debuts and other special occasions now lies in ruins and left to break down bits and pieces through the passing of time. However, through the lens of Christopher the viewers will see beyond the image and conjures a time totally different from the present. 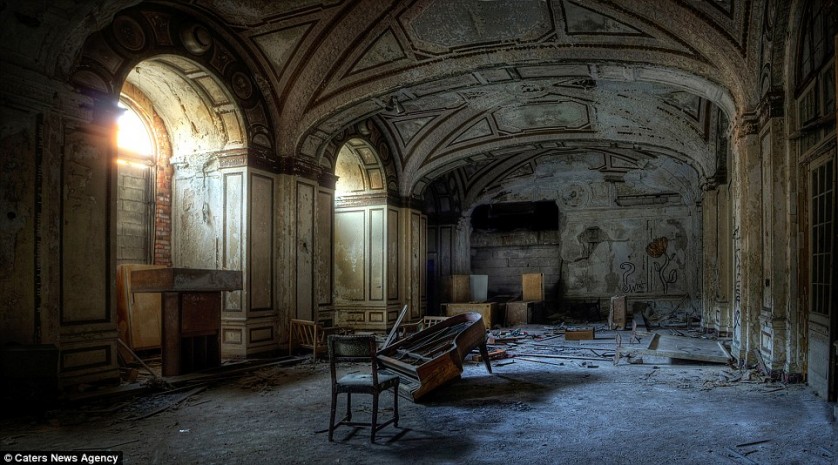 Shooting abandoned places though does not necessarily mean the absence of a physical presence inside, as he tells one particular instant when he came across a group of people inside a supposedly deserted location. “One of the prisons I photographed had a number of homeless drug users in it. It was a scary experience in some ways because you’d see a shadow move out of the corner of your eye, and when you turned it was in fact someone moving along one of the walls on the other side of the room.” 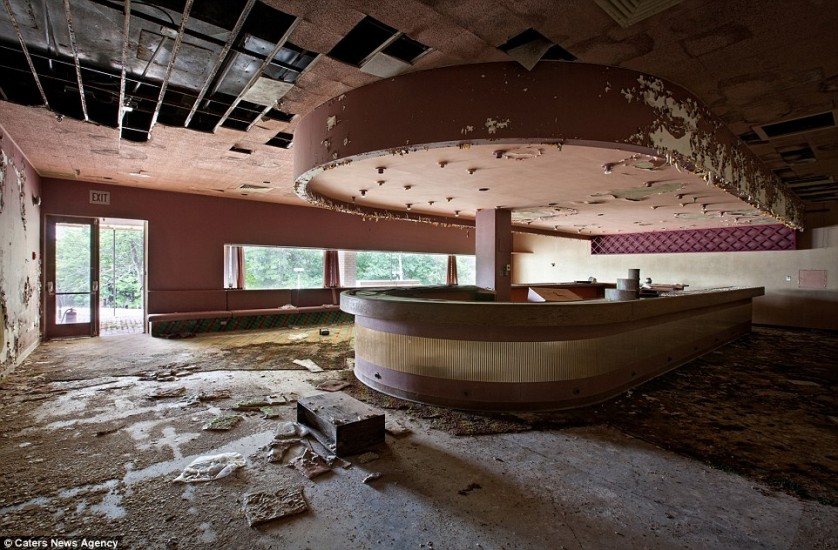 Matthew tells BBC that the term ‘abandoned’ can only refer to the lost purpose of the building  “As soon as people leave and a place is officially closed, it is of interest because the purpose the space was intended for is no longer in effect and the building is in limbo.” 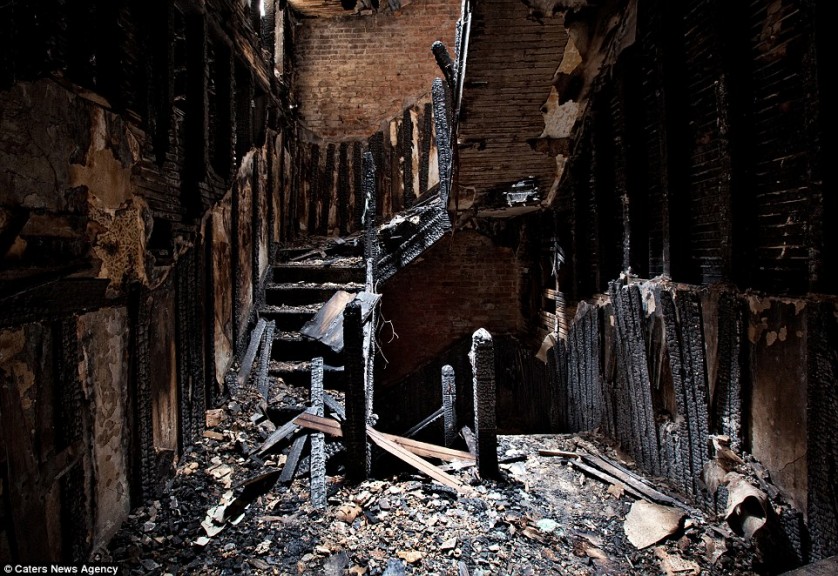 Abandoned America: The Age of Consequences hit the shelves on December 7. It also includes photographs of other uninhabited structures like churches, schools, asylums, prisons, factories and hospitals. 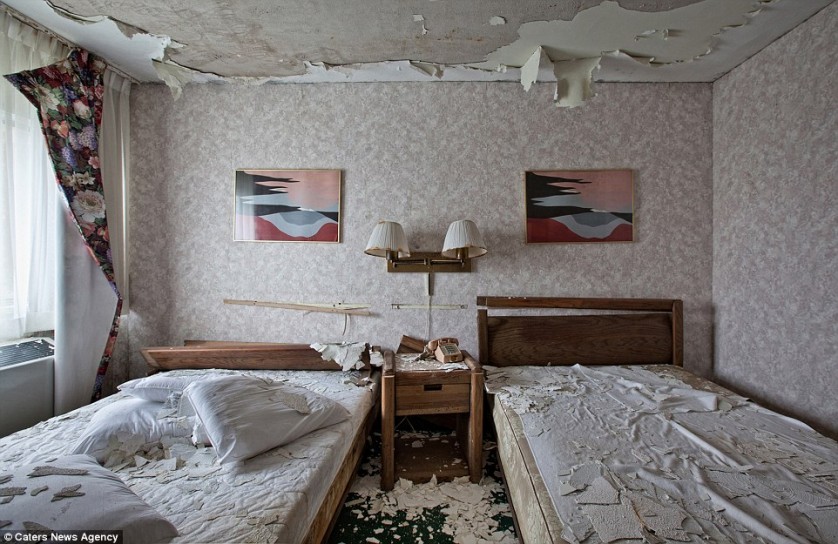 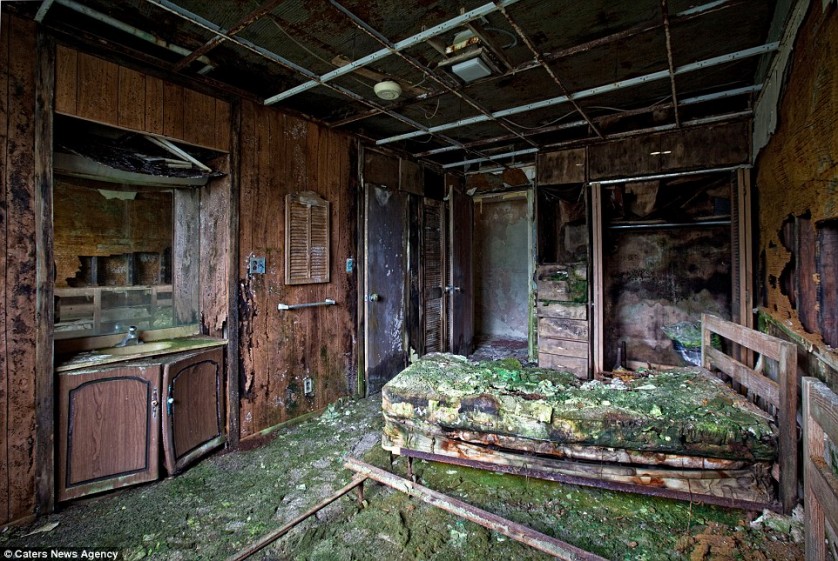