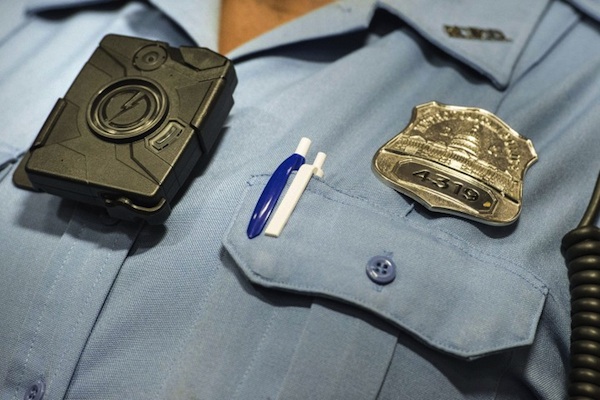 Last night, after all charges against Daniel Pantaleo (the officer that used an illegal chokehold on Eric Garner who subsequently died because of it) were dropped, NYC residents took to the streets in protest. The verdict shocked most who felt strongly that Pantaleo would face some sort of jail time considering the altercation all took place on video where Garner audibly and repeatedly pleas he couldn’t breathe. For most, the video was verdict enough. But it wasn’t. The video of Garner’s death seemed to have made little to no difference.

Why then are governments and citizens alike up in arms, ready to equip every last police officer with a body cam? Just days ago President Obama proposed a three-year $263 million investment plan to provide a total of 50,000 body cameras in reaction to the death of Michael Brown in Ferguson. There was no video of what happened in that case, only varying versions accounted by word of mouth. Canada, too, has jumped on board, purchasing body camera contracts for their officers in lieu of similar cases, such as Sammy Yatim. Just as Garner, Yatim’s death by officer was caught on camera, although the fate of that officer looks far more bleak.

Though body cameras will undoubtedly help in aiding and bringing justice to some cases, based on how the Eric Garner case went down I’m uncertain if they will make a big enough difference to justify the government spending numbers. After all, doesn’t it say something about our society of how distrustful we are of police officers? Rather than bring about true changes to a system that contains some flaws, such as the blatant over use of brutal force by some officers, we just slap on some cameras and hope that will make more “truths” and “justice” apparent.

What is likely to happen is further litigation regarding privacy concerns, and without any precedents in court on how body camera footage will be handled, it’s hard to see what kind of a difference this kind of spending will make and what problems will arise because of it. In the current age of personal drones, the DropCam, Google Earth and more surveillance than ever before, when will we actually say that we have too many cameras in our day to day lives? Just take a look at these two drone incidents that invaded people’s privacy.

But now imagine that every single cop (35,000 in NYC alone) are constantly recording their daily work lives. You could be part of that recording. Where will that video end up and who has access to it? The cloud?  YouTube? Will you become viral? Can the videos end up incriminating innocent citizens? Can the videos be manipulated in anyway?  Or, theoretically, will the government just have countless footage on citizens, documenting their every steps? Strapping these cameras on police in the belief that they’ll have more accountability and thus behave responsibly seems like a small payoff for an even more surveillance-happy government.

What do you think? Will adding a camera to every active police officer help, hurt, or change nothing? Let us know in the comments below. 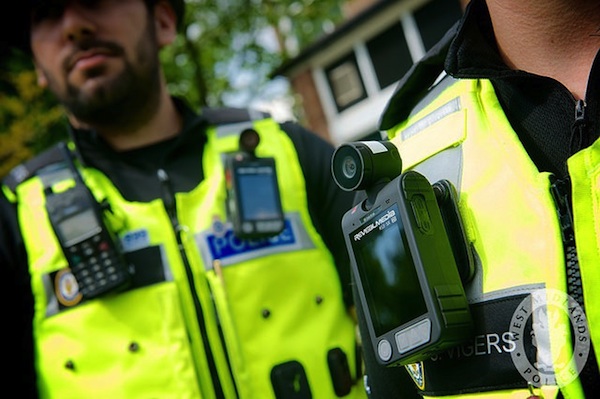