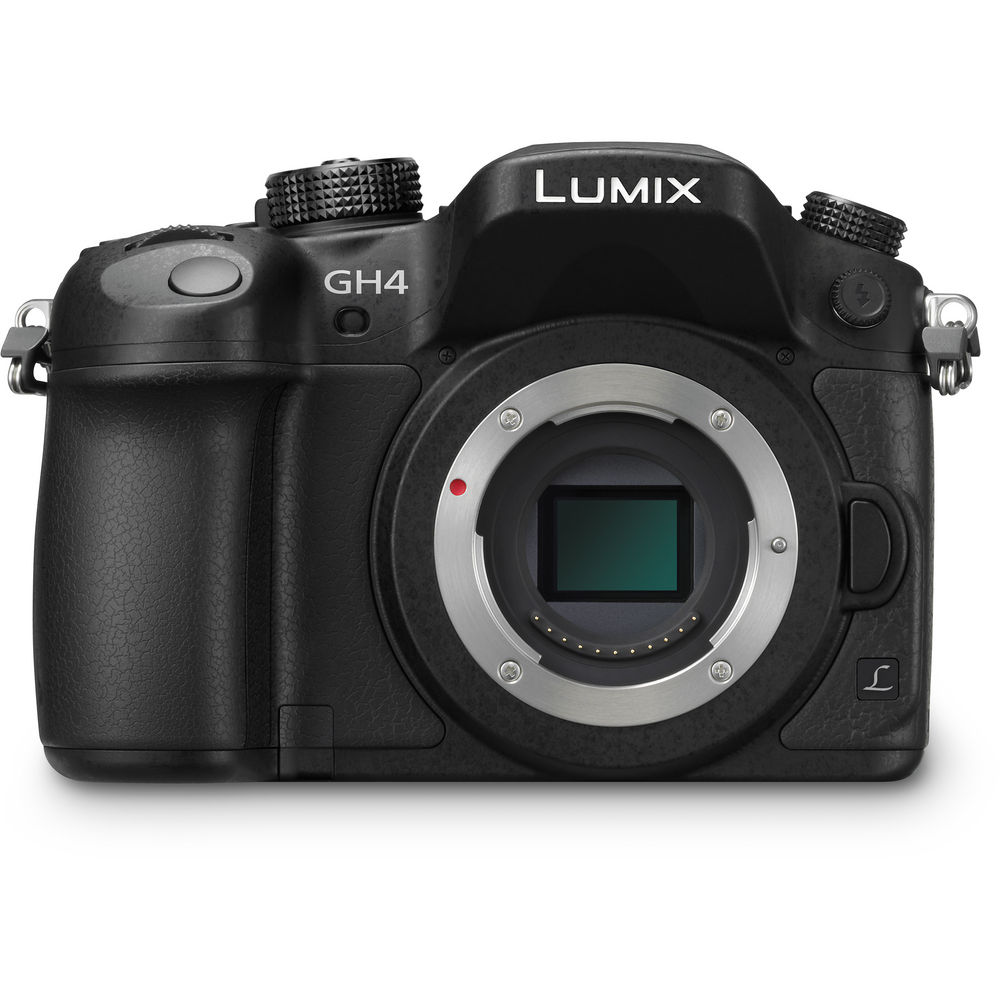 Micro four-thirds cameras have dramatically improved in quality and reliability since their introduction several years ago. What was once a scoffed-at system is now being adopted by some of the top professionals and biggest names in the industry. The Panasonic GH2 and GH3 were sleeper hits, in use by many for years and lauded for their incredible video capabilities. With the launch of the DMC-GH4, Panasonic was able to get my attention and give me something I wasn’t expecting: the best compact video camera on the market.

Though the GH4 is both a still camera and a video camera, this review will focus on the video capabilities of the camera. Though it takes fine photos, they aren’t really what I believe at what the camera excels or even is mainly aimed towards. This is a video camera first, and a still shooter camera a distant second.

The Panasonic GH4 is small, but it is by no means too small or toy-like, a problem some mirrorless cameras struggle with (I’m looking at you Canon EOS M). The grip on the camera feels robust and solid, comparable to many full size DSLRs on the market. Though some complain that there are not enough buttons on the GH4 and that most of the functionality is controlled via digital menus, I disagree. There are dedicated buttons for ISO, white balance, recording, adjusting manual or auto focus, display and five function buttons that can be customized to whatever you want. Yes, there are some features that are locked behind the menu, such as adjusting frame rate and video file size, but they aren’t options a shooter would typically be grabbing for regularly. The important options are available at all times, right near a fingertip or thumb. 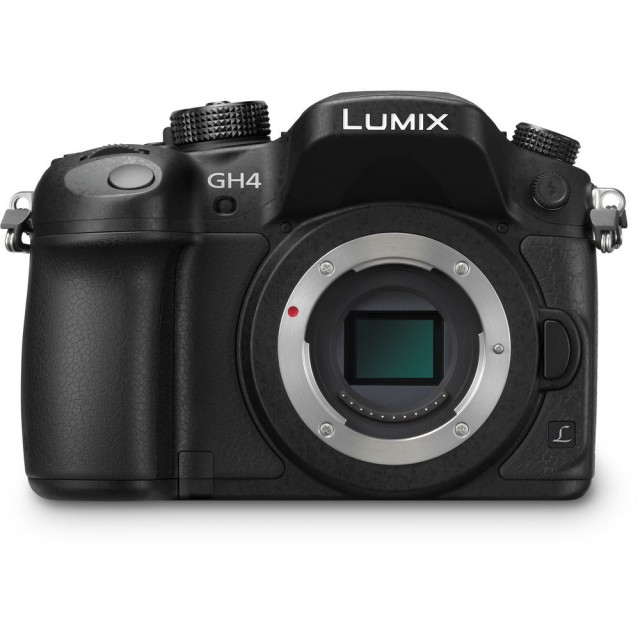 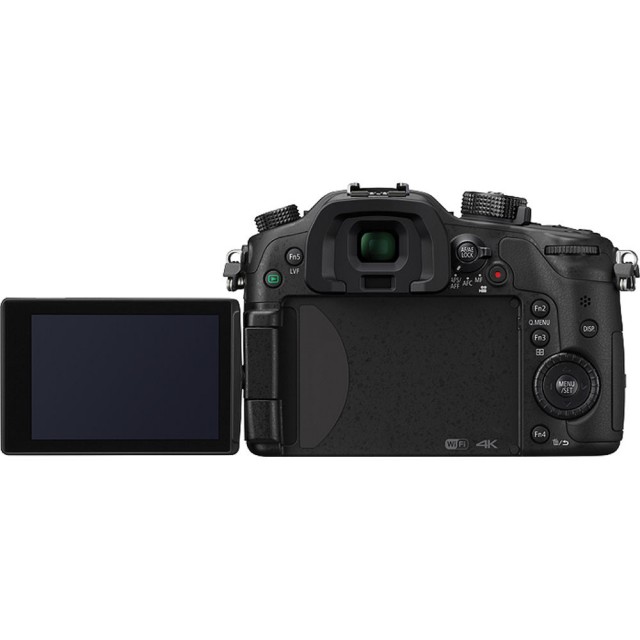 Gratefully, the GH4 designers recognized that a true flip-out screen is vastly superior to the tilt screen popularized by Sony and presently found on their Alpha series cameras and the new Nikon D750. The tilt screen is marginally more useful than not having a moving rear monitor at all, as it only allows you to vertically adjust the field of view. The GH4’s flip-out screen allos for vertical and horizontal field of view change, meaning you can be standing to the side or in front of the camera and still have access to view what the camera is seeing.

If you have ever photographed architecture or attempted to shoot video in a confined space, there are few things more gratifying than being able to stand to the side of your camera and manage the controls instead of having to attempt to cram your head behind the camera at an uncomfortable angle.

Manufacturers, I beg of you, take a page from Panasonic’s design: stop building tilt screens when the flip out screen is monumentally more useful in practical applications.

From a sheer “firepower” perspective, there are no cameras on the market at the sub $10,000 price point that can match what the GH4 is capable of. Let me list for you what this camera does for less than $2000:

The main things I want to focus on here are the slow motion and the 4K video. Though many cameras are capable of 4K capture, nearly all of them are exorbitantly priced or require clean HDMI out in order to get that footage… or both. The GH4 is the only camera that can write 4K directly to an SD card that is below $2000 in price, besides the GoPro Hero 4. It is also the only camera that is capable of producing 4K video and also 96 frames per second at 1080 at its price point.

Let’s focus on those 96 frames per second for a moment. Recently, industry leaders Nikon and Canon have released cameras that finally shoot to 60p, something that video shooters like myself have been clamoring for years to have. Now that they finally have offered it, perhaps it is too late. The GH4 is an older camera than both the new Nikon D750 and the 7D Mark II, but it has more advanced capabilities. Being able to shoot proper slow motion is one of the few features that have been out of the reach of independent filmmakers for years. There simply has been no option at an affordable price point, the closest being the Sony FS700 which can capture up to 240 frames per second. The GH4 fits in by giving us one step better than 60p, but realizes that very few instances require something as robust as 240 frames per second.

Basically, the camera’s design gave us just as much as we needed without compromising nearly anything.

When you look at the actual quality of the footage produced by the GH4, it’s awe-inspiring. Comparing it to what used to be flagship indie filmmaking cameras like the 5D Mark III is night and day. Lines are crisper, images are sharper, colors are better defined and overall, the video just looks spectacular. What we see out of the GH4 is akin to what we see on television or in theaters. The quality is simply unprecedented, and we get it straight to SD card, allowing shooters to maintain preposterously small shooting rigs. Smaller is most certainly better for filmmakers who are no doubt used to lugging hundreds of pounds of gear with them wherever they go. The GH4’s compactness is an absolute godsend.

The GH4 is nearly perfect, but falters in a few important places.

Firstly, though it does have a built in intervelometer, the timelapsing abilities of the camera are sub par. In low light situations, the camera allows a slight green/magenta color shift every few frames, causing the footage to look jumpy and inconsistent. Not having identical color and exposure through a timelapse are two ways to immediately make the final footage basically unwatchable. It is for this reason that I choose to use a different camera if I want to timelapse.

From a still shooter perspective, the GH4 is good, but it’s not a competitor to something like the Sony A7R, the Nikon D800E or the Canon 5D Mark III. If you buy the GH4 expecting a still-shooter experience that will rival those cameras, you will be disappointed. While the EVF is amazing and looks like real life (something I never thought would happen) and the burst frames per second is outstanding, the actual quality of the final still is only good, not great. 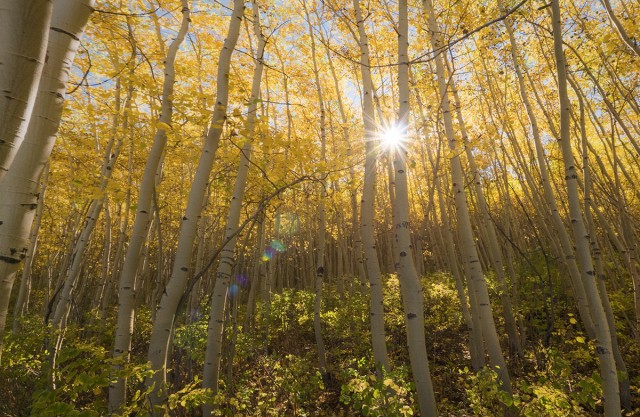 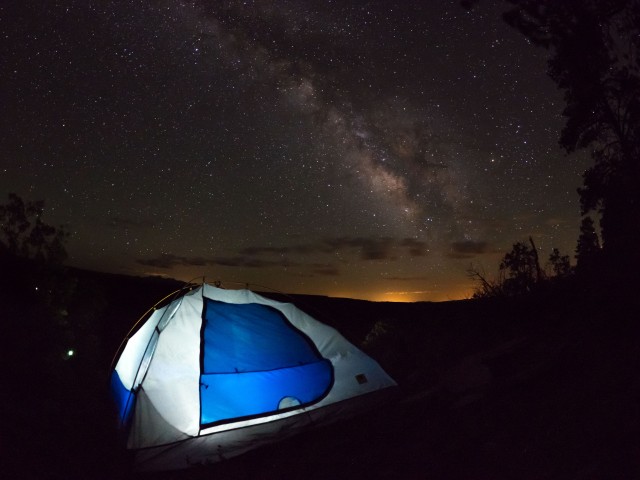 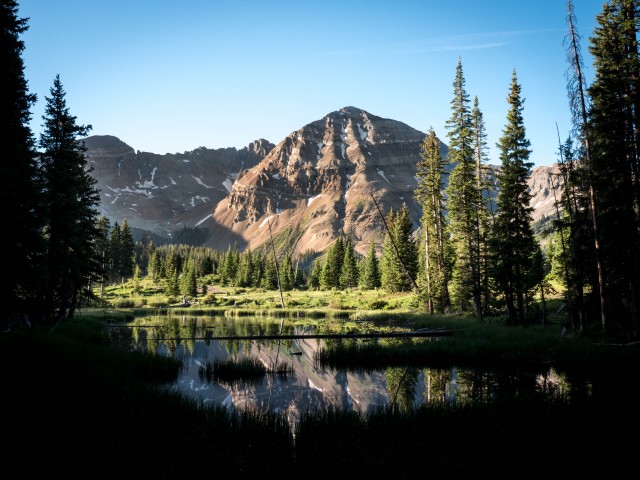 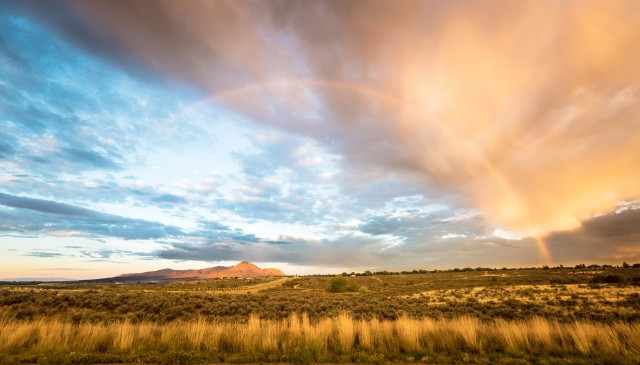 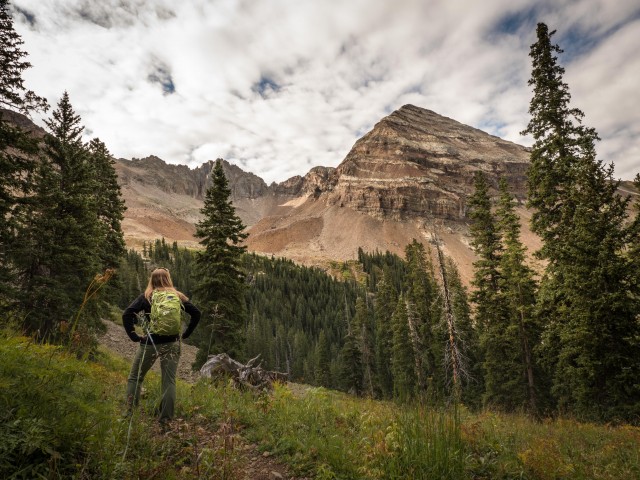 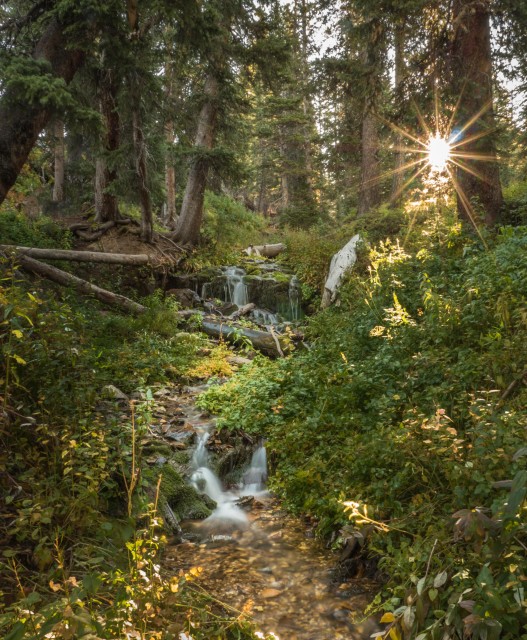 The dynamic range of the sensor is limited to about three stops in either direction, with little detail being preserved in the shadows and highlights. Bumped beyond 3 stops, you will either end up with a lot of noise in the shadows and no detail, or a lot of nothing in the highlights except more blown highlights. Three stops is good, but not great, especially when we are used to incredibly usable 5 or even 10 stops of dynamic range out of other full DSLRs.

The ISO performance in the GH4 in both stills and in video is also a letdown. Though it cranks from 200 to 6400, it’s not really what I would define as “usable” past 800 ISO. This can likely be attributed to the very small sensor. A weak point of non-full-frame sensors is their poor ISO performance, and the GH4 is no exception. I’m willing to forgive subpar still performance if the rest of the experience was flawless, but when you combine that with what equates to rather pitiful ISO, especially when compared to even the lower end DSLRs, it’s hard to forgive.

The Panasonic GH4 is so, so close to being an absolute object of perfection. Even with a few snags (ISO performance and its still image quality), the GH4 is priced unbelievably well for what it can bring to the video shooter. When you look at what Panasonic has crammed into the tiny body for under $2000, you begin to wonder how the competition can sleep at night charging more than three times the cost for one third the features in their DSLRs and camcorders. If you look at the GH4 as strictly a video camera, it is unrivaled in its usability, quality and price point. The camera could easily have cost three times as much and would still compete at that level, which says a lot about where Panasonic has it strategically placed.

We give the Panasonic GH4 a high 4 out of 5, with only a few compromises to be taken in exchange for a laundry list of excellent features.