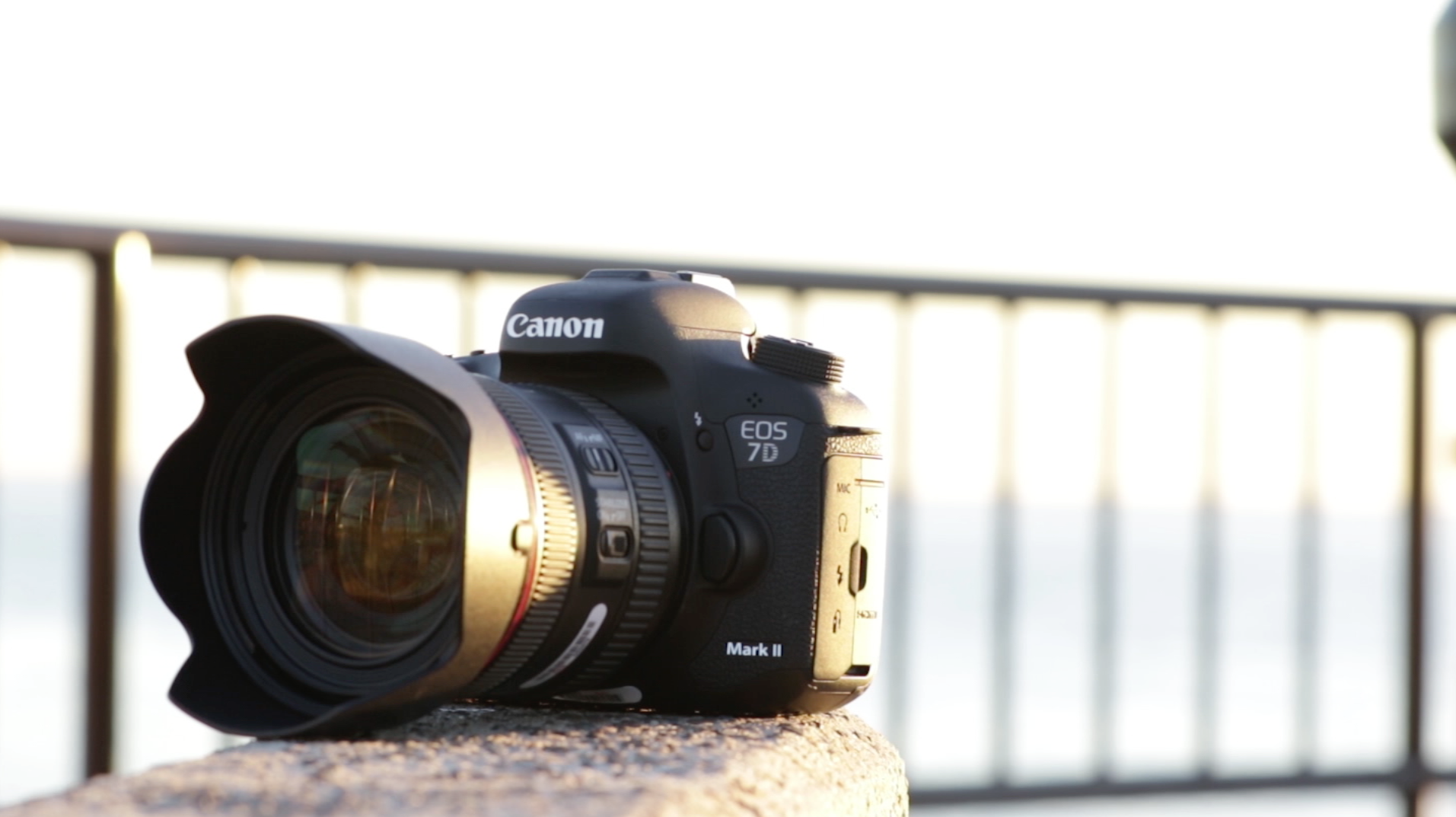 Canon’s 7D Mark II seems like it’s been years in the making. The original 7D was a workhorse of a camera, but over the past two years has really shown its age. The quality of its images, its capacity to keep up with other modern DSLRs and its video capabilities were all questionable compared to other alternatives. So when the 7D Mark II was announced, Canon fans were ready for a giant leap forward, perhaps a leap equal in distance to what the original 7D did for photography. So, was that expectation met?

When you hold the 7D Mark II, you will immediately notice its weight: this is a heavy camera due in part to the incredible magnesium alloy frame. To say the 7D Mark II is durable would be an understatement: it’s incredibly tough. Not only is it weather sealed, but I truly believe you would have a difficult time breaking this camera, even if you tried.

The layout of buttons should be very familiar to any current Canon user, and is reminiscent of the original 7D. This is one place I think Canon has a leg up on the competition: the way they have arranged the physical location of buttons is extremely easy to pick up. Even if you have never shot with a Canon before, it is a matter of minutes before you have a solid grasp on how to operate the 7D.

From a photo perspective, this is where I believe the 7D really stands out. The camera’s autofocus is incredible, probably the fastest and most accurate I’ve ever encountered on a still camera. The 10 frames per second is not the fastest on the market, but it’s really quite capable of capturing motion be it from a moving vehicle, sports shot, event shot or wildlife. During testing, I aimed to capture birds in a variety of lighting situations and never once did the autofocus lose track of the subject. Nearly each frame in a burst is beautifully tack sharp. The sensor’s ability to continually keep focus on moving subjects is thanks in large part to the dual pixel sensor, which I will cover in more detail in a few paragraphs. 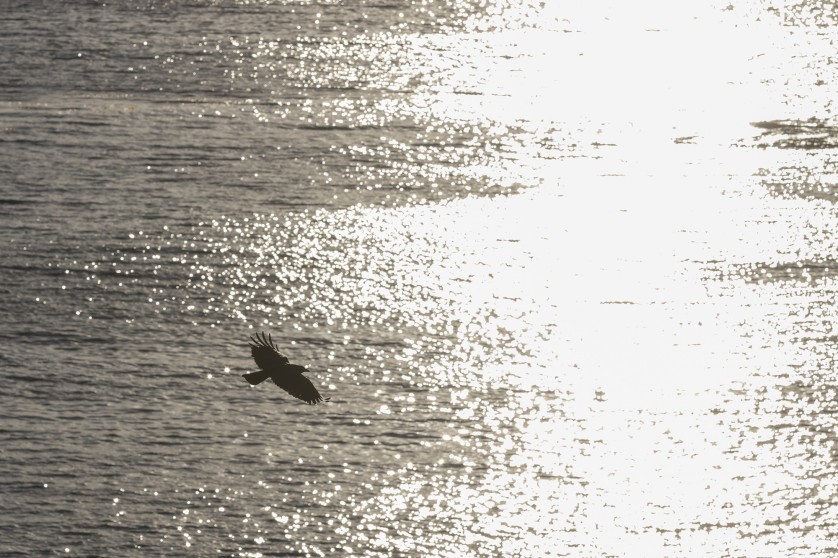 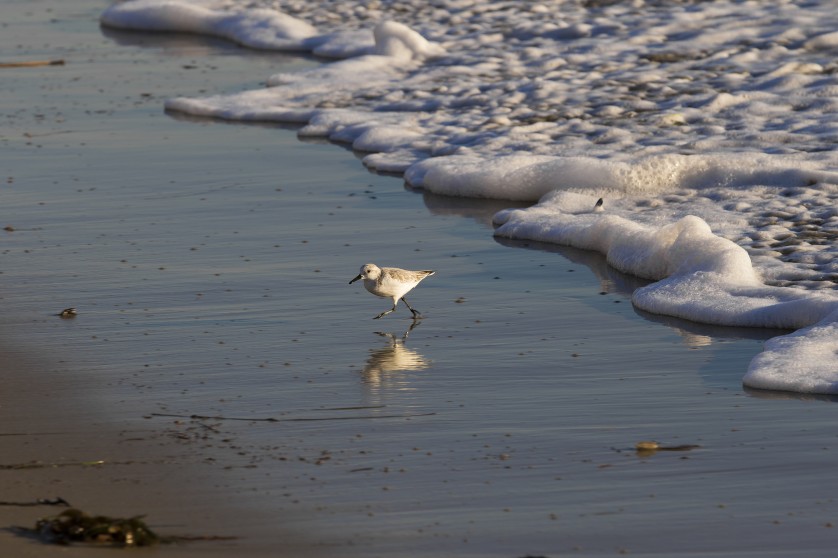 To show you how the subject is still very much in focus, this is a 100% crop of the same image above: 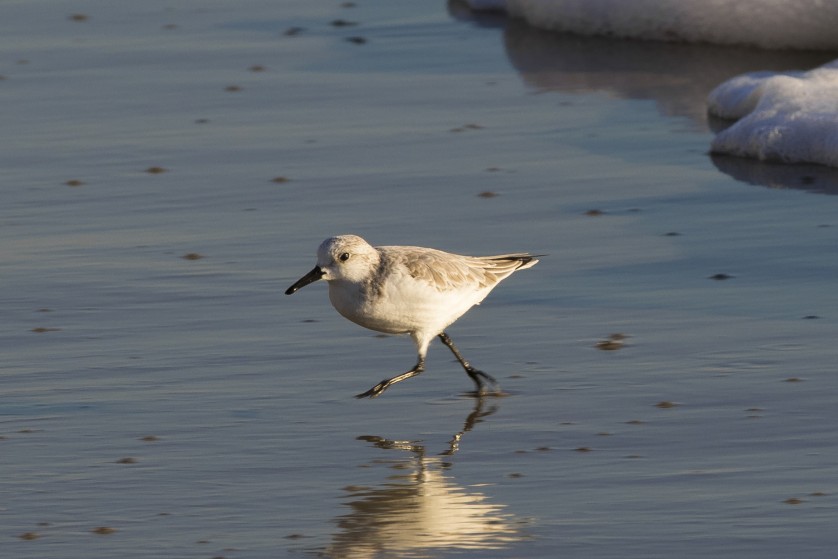 In terms of dynamic range, the 7D is pretty impressive if we look at its performance in the ideal ISO ranges. At ISO 160, we can get nearly all details out of a photo with only a slight effect on usability of an image. If your exposure is slightly off, it’s easily correctible with no side effects, as long as you shoot in raw. 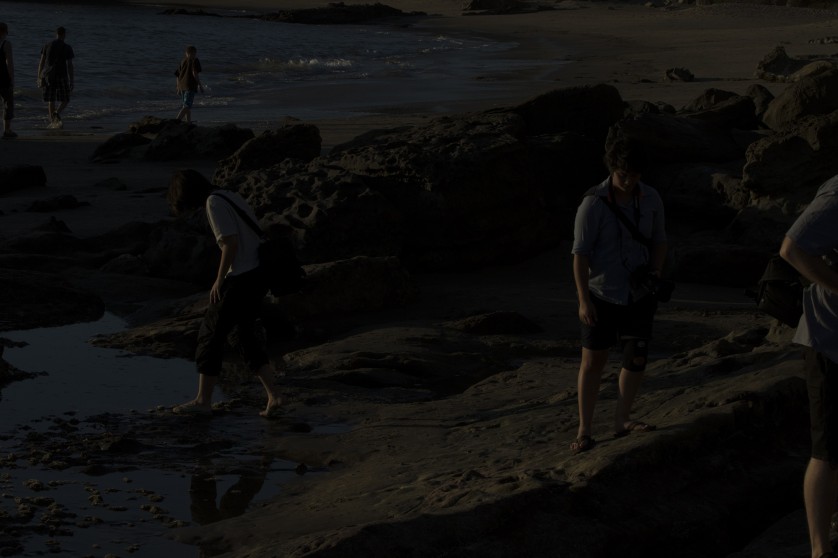 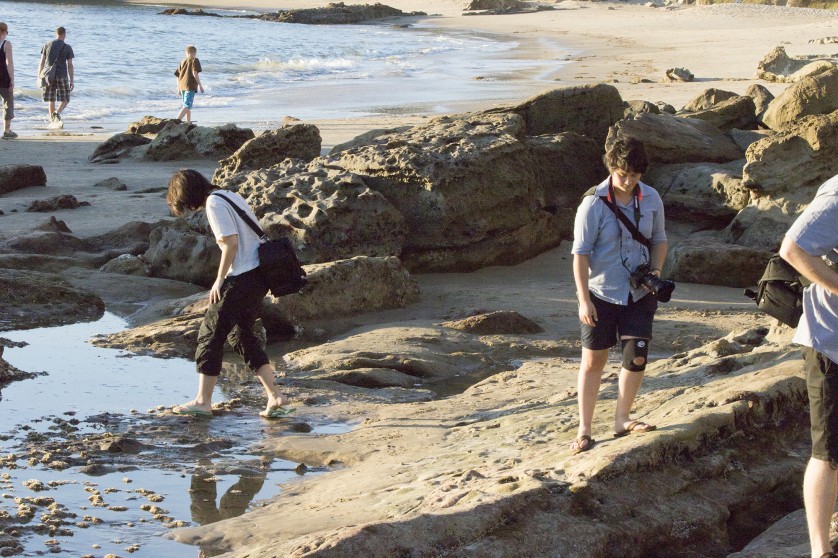 In this particular example, the only location where the sensor was unable to pick up detail was in the shadows of the one girl’s pant leg. Otherwise, the shadow detail was well preserved.

If we look at highlights, relatively similar performance is evident as compared to we saw in the shadow detail preservation is evident in highlights. What was a blown reflections on the water is now clearly ripples on the sea. 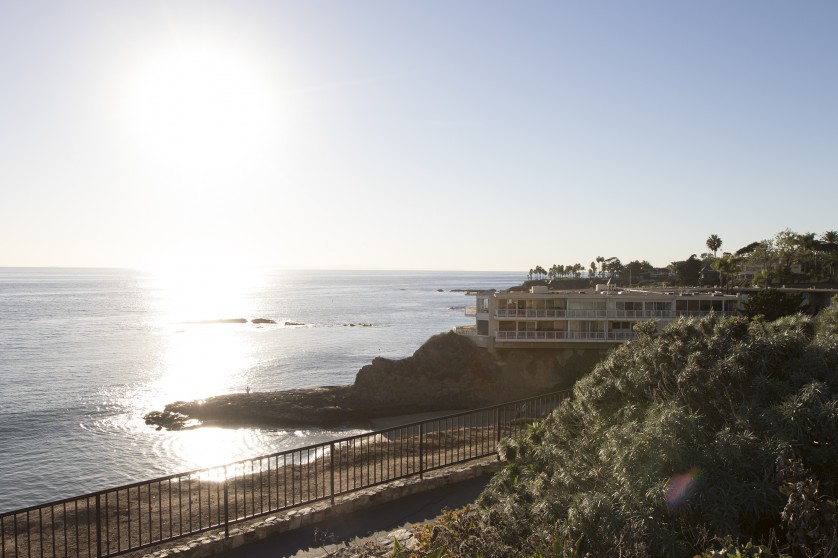 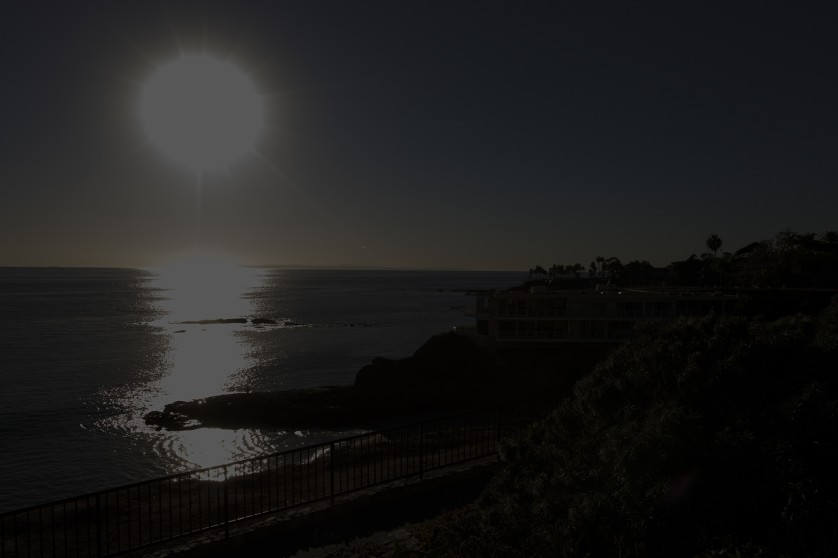 Unfortunately, this level of detail is not preserved when we look at higher ISOs, at least not in the shadows. If we bump the shadows identically as we did in the ideal ISO 160 to this shot at 16,000, we will see some horrific results: 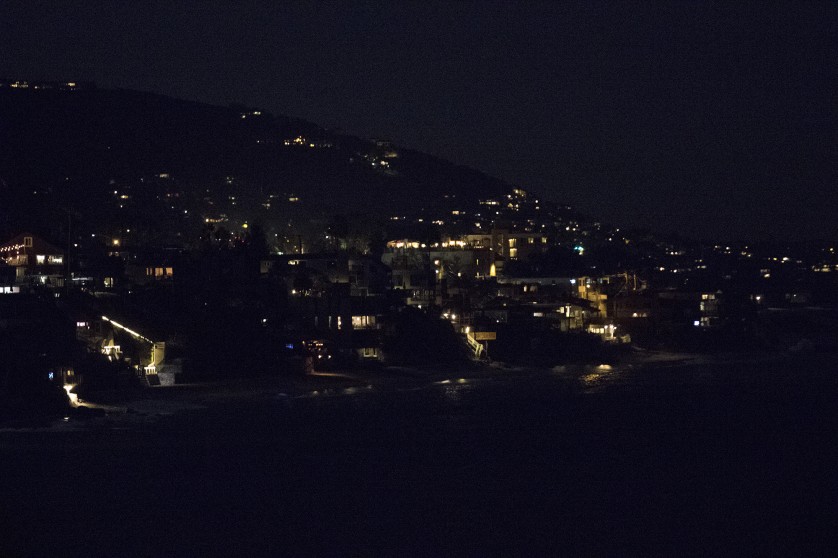 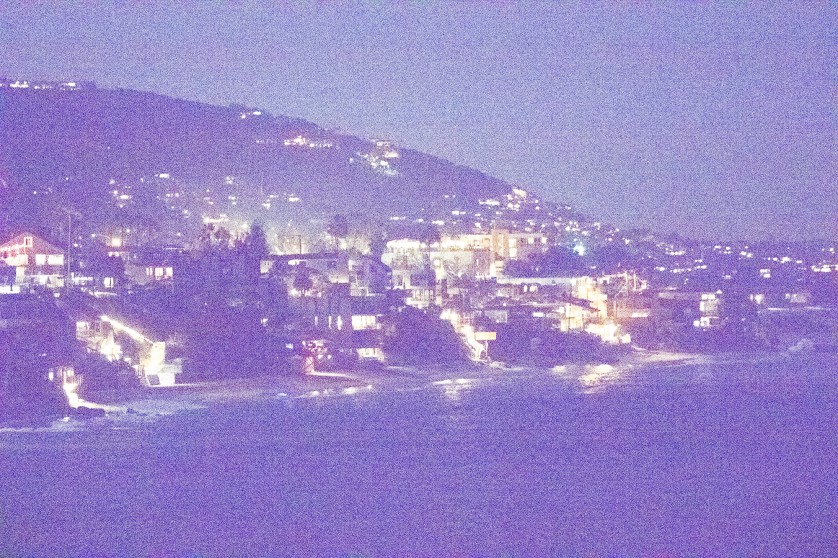 This is not completely surprising. APS-C sensors have gotten better at high ISO performance, but they are still a long way off from what we can expect from their full frame brethren. I am happy to say that at the other end, the highlights, the 7D does do better at higher ISOs, retaining color and some detail. 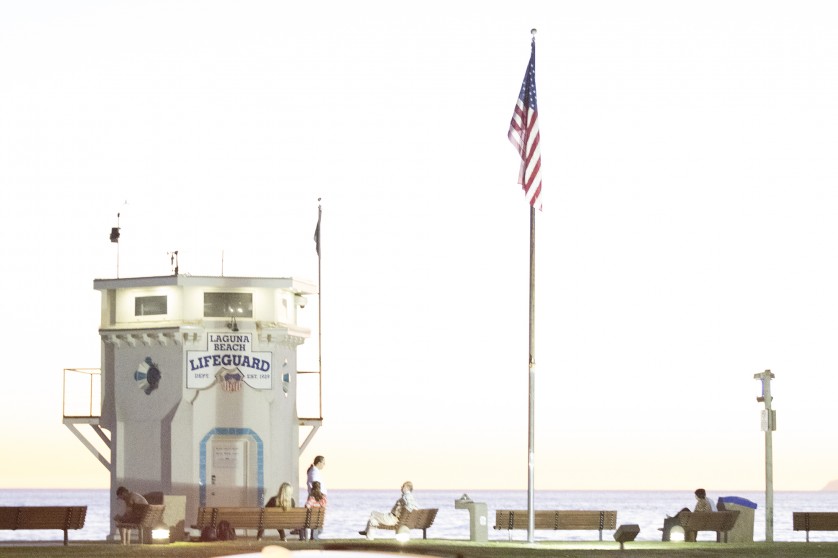 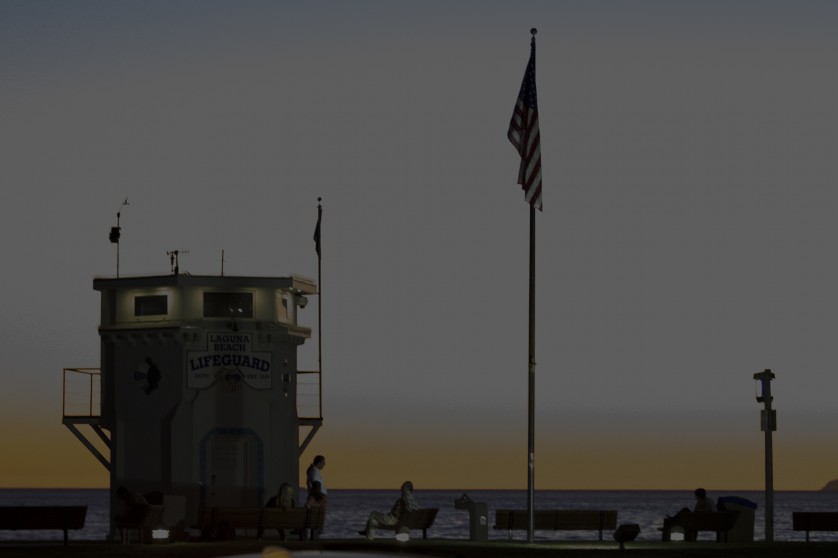 Full HD 1080p video recording is supported in multiple frame rates, up to 60 fps, in both the MOV and MP4 file formats. Additionally, uncompressed video can be recorded to an optional external recorded via the HDMI output. In-camera video is recorded using the high quality H.264/MPEG-4 AVC codec and manual exposure control is supported for greater refinement over the look and feel of recordings. Video clips are automatically partitioned after the file size has reached 4GB and both IPB and all i-frame compressions are available for use depending on editing and output preferences.

Unfortunately, that video recording in-camera is where I noticed a staggering disappointment. The quality of the video is mediocre at best across the ISO range, especially when viewed at 100%. If the camera was capable of shooting beyond 1080, I would likely be more lenient on the quality. However, because I can’t go to 2.5 or 4K, I’m stuck with exactly what the camera is capable of producing, and that is video that’s not better than what Canon has on the 6D and 5D Mark III. From testing, the 7D II appears to not even match what those two cameras have benchmarked. Though the rolling shutter and moiré is decently controlled and it is a relief that we are able to shoot to 60p for moderate slow motion effects, the 7D lags embarrassingly behind competitor video products such as the Panasonic GH4 or any Blackmagic camera currently available.

As mentioned, the 7D II also has Canon’s dual pixel autofocus sensor that is intended for use in video, at least that was the case when it was first introduced on the 70D. It’s not as good as the one in the 70D, but it is decent. The system integrates two separate photodiodes within each pixel to provide a broad and dense network of phase-detection gathering elements across nearly 80% of the frame to help reduce focus hunting for faster, more direct control of focus placement. Dual Pixel CMOS AF is utilized during live view applications, for either still or video shooting. In testing with video, the system worked decently well on non STM lenses, and great on STM lenses, though it wasn’t great enough for me to consider dropping manual control of focus in my videos. I haven’t come across a system that makes me comfortable with giving up manual control, and the 7D II hasn’t changed that opinion.

The Dual Pixel sensor was made more effective on the 70D due to the intuitive touch interface on the incredibly useful flip out screen, which allowed for on-the-fly adjustments to subjects. The 7D confusingly does not include a touch screen, which dramatically decreases the effectiveness and speed at which a video shooter can tell the camera what to focus attention on, even with the speed and accuracy of the Dual Pixel Sensor. That, and the refusal to add a flip out or tilt screen to the camera, is baffling. Though Canon touted the 7D’s new video features, the actual experience of shooting video on the platform is inhibited by Canon’s refusal to include necessary pieces in the preverbal puzzle. 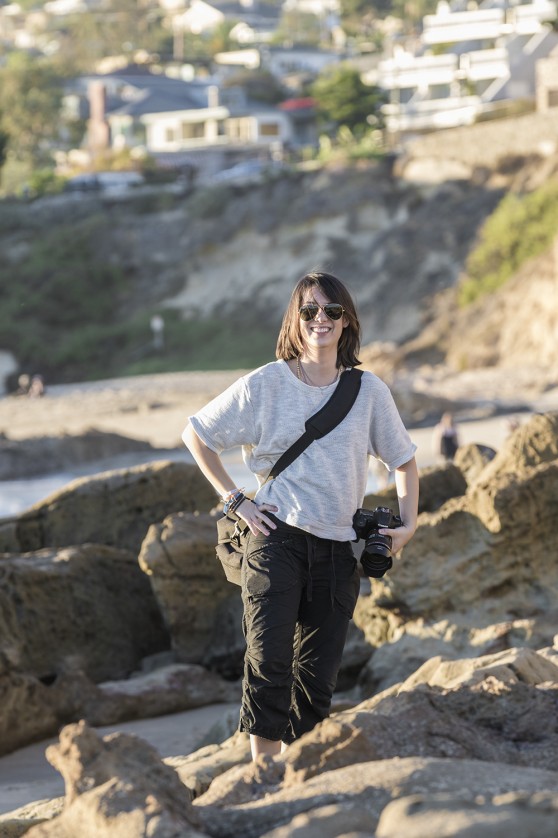 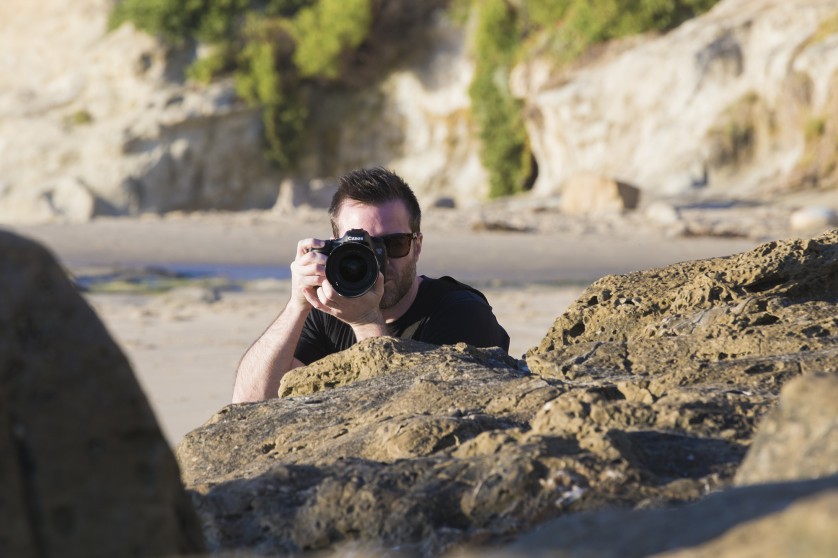 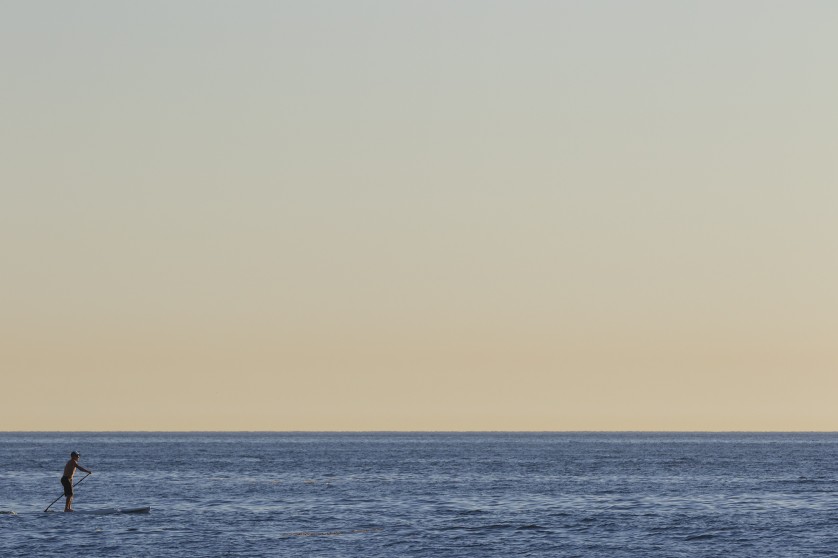 The 7D II is a good camera, excellent if you want to look at it strictly from an action shooter or wildlife photographer standpoint. It does that one task well, firing accurately and quickly when subjects are in motion. The end results are beautifully sharp and colors are crisp.

But that’s it. It’s a camera that is seemingly designed for one purpose, with little of the “Swiss army knife” personality that made the original 7D a desirable camera. If you don’t shoot sports, events or wildlife, this camera offers little else to entice you. The video performance is mediocre at best and ISO performance hits about average in the spectrum of competitor cameras. Yes, the video does shoot in 60p now, but there are other cameras that will do the same but with higher quality. It seems overly specific and tailored to one style of photography and offers few frills for anyone else.

In a time when the competition is building cameras that are excellent at a wide range of tasks, the 7D Mark II seems outmatched across the board, despite excellent performance in its target category. It’s as though this was the camera the original 7D should have been, therefore making it late to the game in most of its major features.

We give the Canon 7D Mark II a solid three stars out of five thanks to its great high speed autofocus performance and excellent image quality, but it is held back by doing little else of consequence.