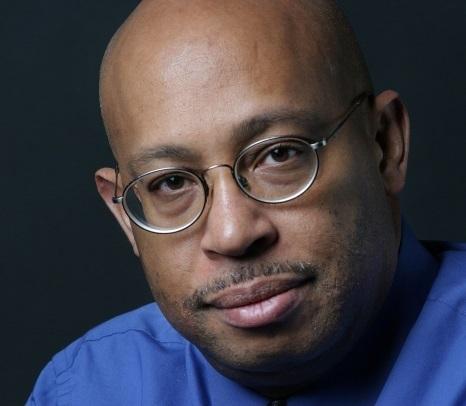 World renowned and three time Pulitzer Prize winner Michel du Cille shocked the photography world with his untimely passing last Thursday in Liberia, where he was documenting the onslaught of the Ebola virus for the Washington Post. He was only 58 years old, but he left a lasting legacy that transcends all corners of the industry as evidenced by his images ranging from the heart wrenching coverage of life in unimaginable conditions,  natural disasters, the war against drugs and poverty, to the substandard military hospital services in Washington and a lot more eye-opening assignments that made him one of the most hailed lensman in the world of photojournalism.

Mr. du Cille lost consciousness and collapsed while on his way to an assignment in Liberia’s Bong County, on a tireless hike 60 miles away from the capital city of Monrovia. The Washington Post first relayed news about their highly regarded photographer by saying he died at the hospital of a suspected heart attack. 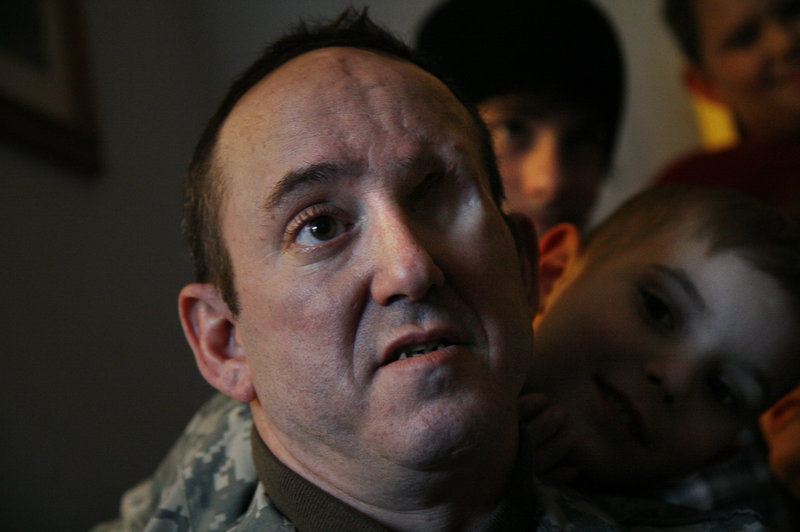 “We are all heartbroken,” the Washington Post’s executive editor, Martin Baron, said in a statement addressed to the newspaper’s employees. “We have lost a beloved colleague and one of the world’s most accomplished photographers.”

Mr. du Cille carved a seminal career path spanning more than thirty years of impressive photojournalism spread over five continents, Michel became known for producing photographs that portrayed people caught under armed conflicts, poverty, natural calamity and raging disease with their self-respect intact. He made the world see through the eyes of his subjects and recognize a deeper meaning of humanity which greatly helped their cause be known and voice to be heard. Michel du Cille on Assignment in Monrovia © The Washington Post

He treated each individual he photographed with reverence “I want them to get to know me as a person,” Michel said. “First comes trust, then the work.”

Even at the time of his death, his last assignment documenting the outbreak of Ebola in Liberia impressed a lot of people “He was fearless. He showed people lying in the street not able to get into the hospital. He went into Redemption Hospital, where it’s clearly dangerous [because of the Ebola patients] and showed the conditions that people are in: crowded rooms, people lying on mattresses. It doesn’t look like a modern hospital because it isn’t. I think his pictures really bring it home: This is why it’s so hard to control Ebola.” Ben de la Cruz, a colleague at the Washington Post, tells NPR News.

In an article published in TIME Chip Somodevilla of Getty Images shares the lessons he learned from du Cille. “He said to always look at the subject—the action—from all angles. He said to literally walk a circle around your subject to see it from a different angle, and wait for the surprises to come. That is very sound and sage advice from a man who never stopped telling stories that surprised, touched and moved us all.”

Three Pulitzer prize later for his works at the Nevado del Ruiz volcanic eruption in Colombia in 1986, the images of cocaine addict in Miami in 1988 and for his contribution in the explosive investigative reporting on the maltreatment of war veterans at the Walter Reed Hospital in 2008, Mr. du Cille never for a second lowered his passion in photographing the real picture of the world. In fact he even took his skills to another level.

In recent years, Mr. du Cille won a battle with cancer and returned to shooting entirely while traveling to Afghanistan deep in heavily controlled Taliban part, just last year. In spite of all the life threatening assignments he experienced in his career , or probably because of it, he felt more steadfast and all the necessary drive to document the story of Ebola in West Africa.