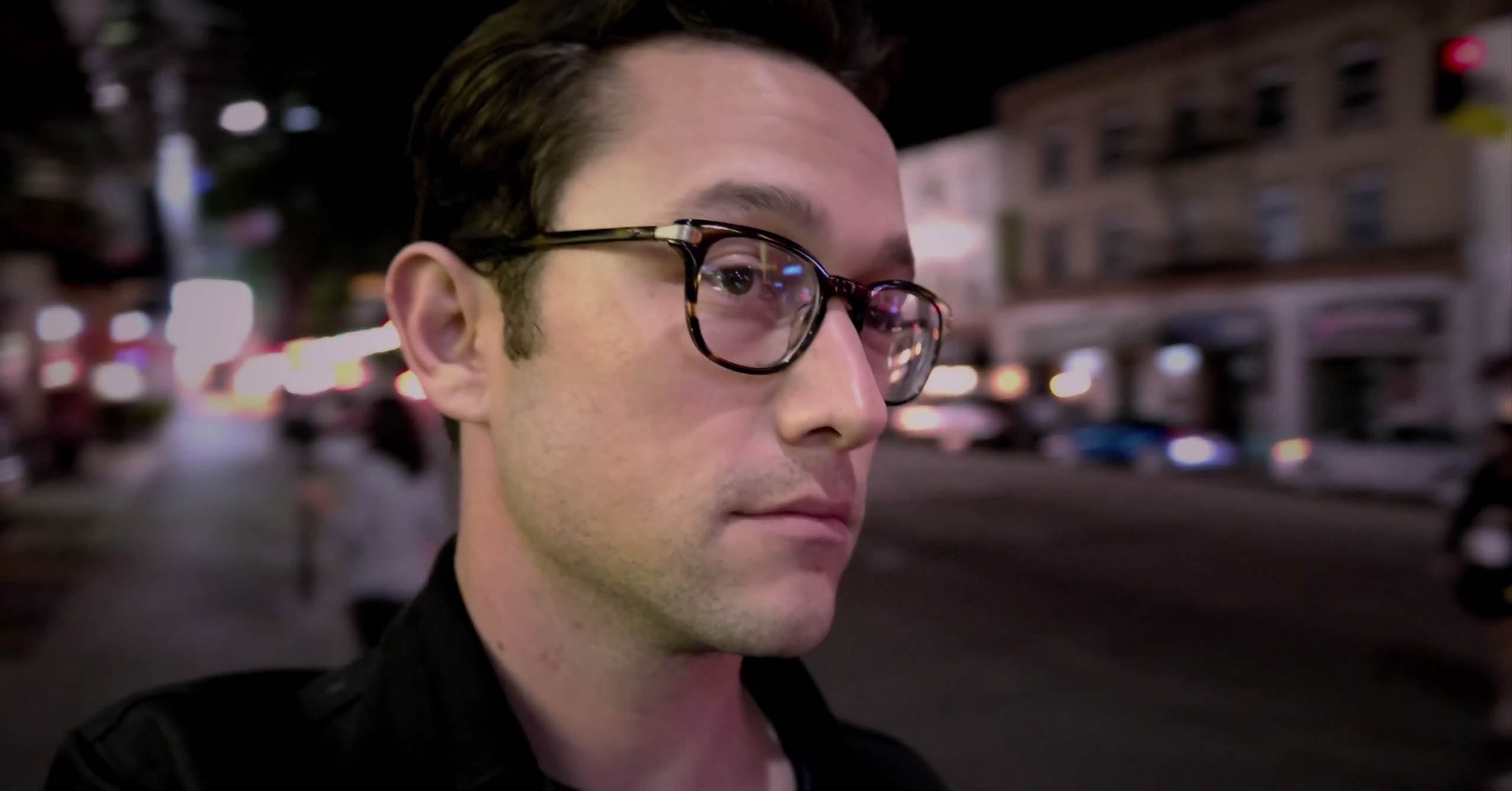 Earlier this year, Joseph Gordon-Levitt was tasked by Samsung to take the new NX1 and make a short film with it. “In a City” takes an intimate look at the cities we live in by the simple and solitary act of walking through them. “It tells the story of our jagged days and nights as we wander about the urban spaces that we dwell in but do not come from. Shot entirely on the NX1 in 4K/UHD by Joseph Gordon-Levitt along with members of the HITRECORD community from all over the world, the film spans the globe from Los Angeles to Cairo, Tokyo to Rio De Janeiro, and from Prague to London and Sheffield, UK.”

Samsung’s NX1 is an awesome camera and it allowed us to create something really special with In a City.’ The project was one of the most popular collaborations we’ve ever had on the site, with the whole hitRECord community excited to get behind it. We set out to make a film that speaks to a common experience, shared by millions of people, but set in some of the world’s most diverse cities. It was important to capture the unique texture and energy of each city. The NX1 allowed us to do that , and make something that we’re all very proud of.

Samsung will be releasing a making-of video on December 16, so watch for that as well. What do you think? If nothing else, the footage from the NX1 looks just as good as we were hoping, and we can’t wait to test it out for ourselves.