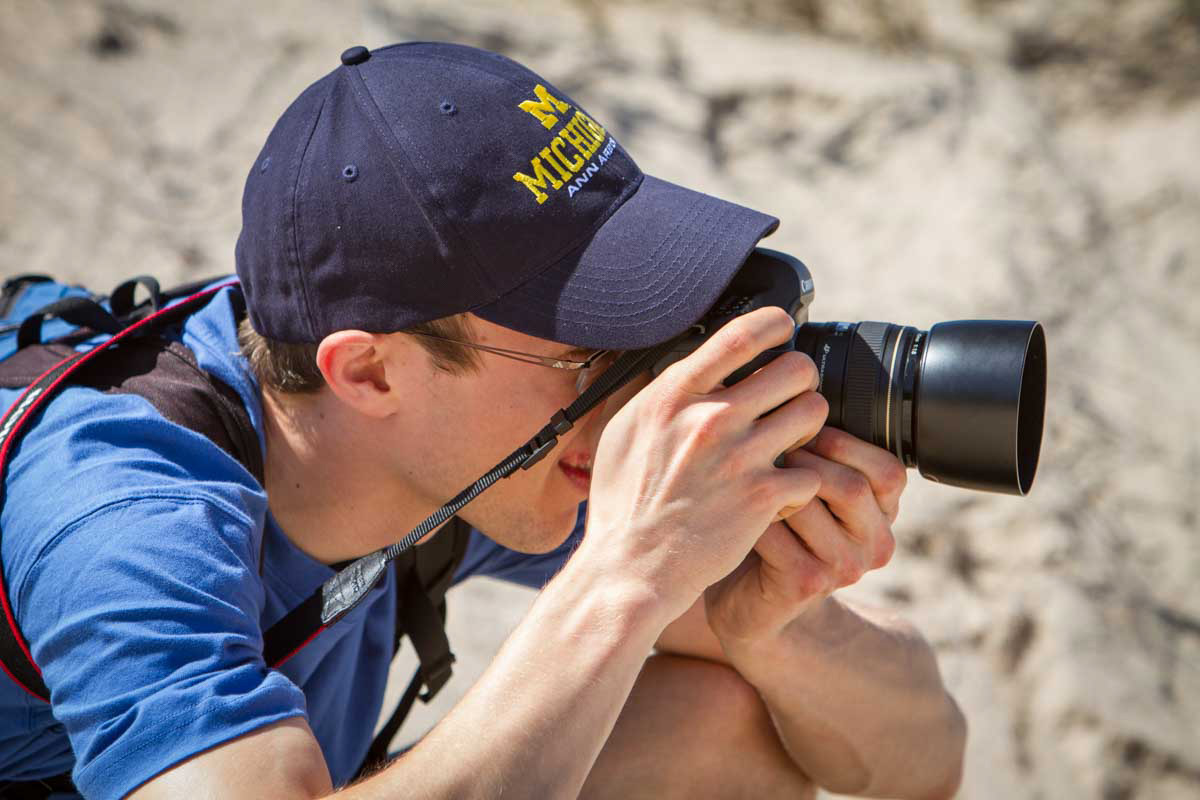 What Does Being a “Pro” Actually Mean? Are You A “Pro?”

The term pro is thrown around by many photographers online, who are using this self-appointed moniker to separate themselves from the amateurs, the noobs, and the creepy guys who take pictures in motel rooms of women that they met off craigslist. Ok, they might still do that last one. But seriously, what does being a professional actually mean, if anything, and how is that titled earned?

Thankfully we don’t see watermarks or images credits with the line: “Shot By Pro Photographer Melvin Buckmaster,” or any of that sort or self proclaimed nonsense on photos. What we do see are more and more hobbyists (which is great by the way, I love that the masses are getting into photography) creating a facebook photography page, adding some of their images from this thing they actually referred to as a “portrait session,” and then slapping the word “Photography,” or “Visual,” or “Fine Art,” or “Observable Feces” after their name. I guess that last one might be OK.

The point is, photographers are posting these images with a tag of a fictitious brand or company, and it looks silly. I know where they got it from though: from the people who are actually successful shooters. Imitation is the sincerest form of flattery (Charles Caleb Colton), but people who think they know everything are a great annoyance to those of us who do. (Isaac Asimov)

So back to my original question. What does being a pro mean, and/or how is that title earned? While I didn’t claim to be a pro photographer, I used to find that walking around with an L lens pretty much said it for me. Seriously! People would see my expensive gear and just assume. That is absolutely false though, and has nothing to do with it. For a long time, I’ve felt that what separates an actual professional photographer, from someone who aspires to be, is whether or not they make a sustainable income from their efforts. Simply put, if you make money from taking pictures and it’s enough to pay the bills, you’re a pro. Here’s a gold star.

I realize that this in no way analyzes the quality of someone’s work or how they might be selling it to make that money, but I guess that’s kind of the point. If you honestly are making images and somehow are making a living, I’d agree that you are successful and a professional. I’ve met terrible photographers who carved out a niche shooting high school sports. White vignettes? Selective color? Step back bitches, they got this. And that’ll cost $100 for an 8”x 10”.

Using the term professional, I find, comes out of my mouth most often when I feel like I’m talking to someone who comes off as rather ignorant to my field. That is to say, they aren’t a journalist, multimedia artist, or photographer. Just saying, “I’m a photographer” might not indicate that I actually get paid for the images I produce because honestly EVERYONE is a photographer. And this is one thing that separates us. Technically speaking, anyone who has ever shot an image with his or her phone, a point and shoot camera, or even an iPad is a photographer. (If you’re that person who takes pictures with your iPad, especially at events, please stop. You look ridiculous.) 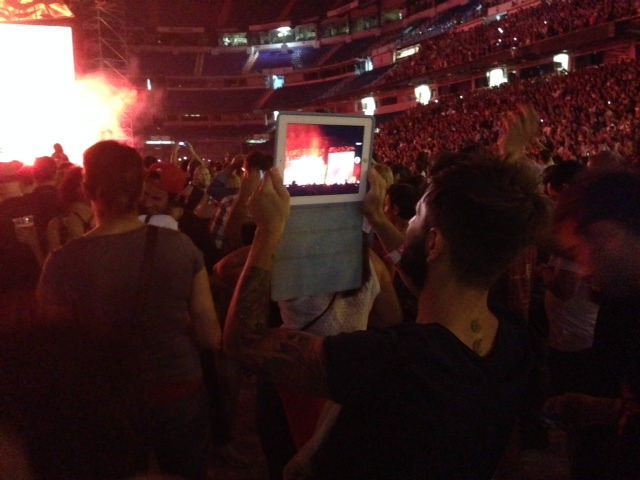 Returning to my point, I can see the impetus for using a qualifier such as professional to make a distinction to someone who has no clue. I have however, identified an easy way to stop though. There is one thing that will not just say that for me, but it will rather shout it while speaking very softly; I could simply show a person one of my photos.

I guess I should upload a gallery of images to my iPad, and use it as a digital portfolio, rather than as a gigantic flat camera.

So what does Pro mean to you? Are you a pro? Do you use this moniker for yourself or others, and if so, what makes that distinction for you?