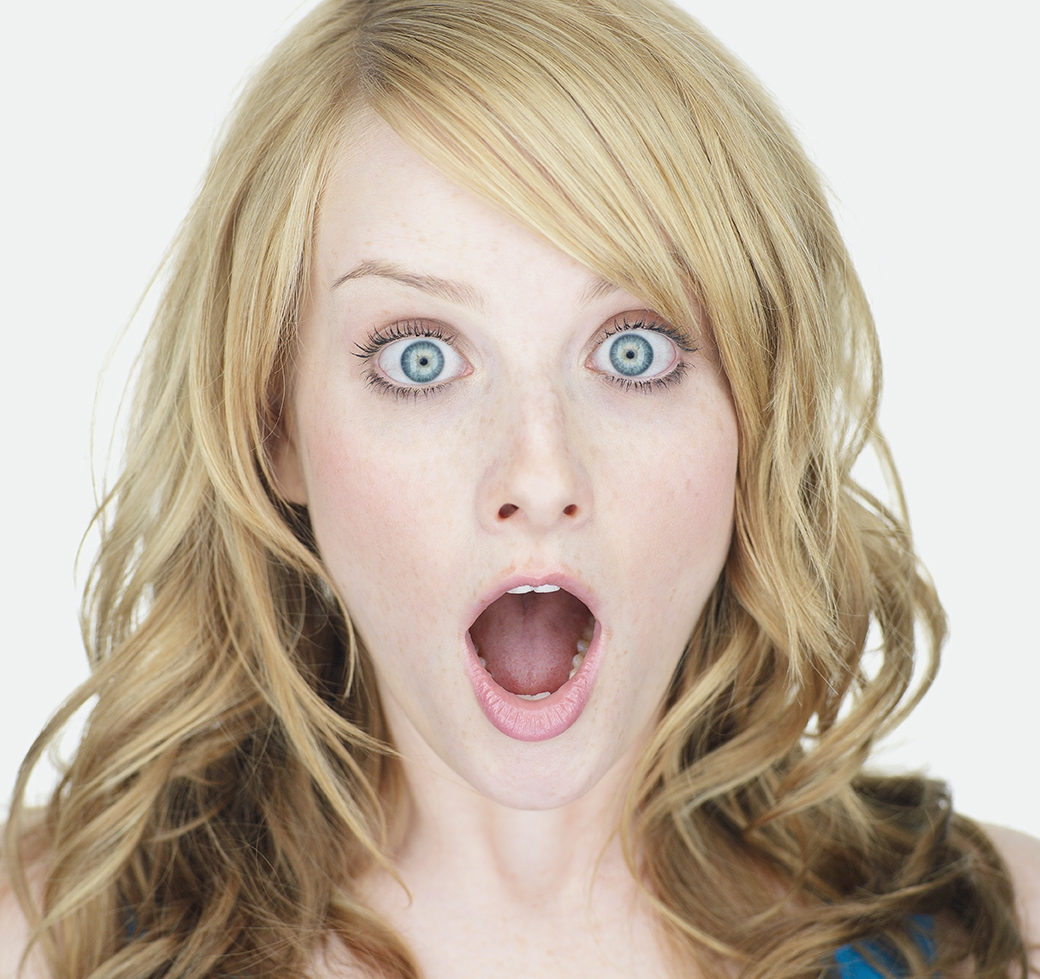 A well executed portrait has the ability to stir incredibly strong emotions deep inside of us. It can sum up a mood, environment, and sometimes an entire person’s being in a single image. The criteria for what makes a portrait “good” is completely subjective of course, but there are many photographers who are pushing the boundaries of this art like it’s never been pushed before. Here are 12 portrait photographers working today, who are leading the way in exploring this art form.

Almas hails from Norway, and has made a name for himself with his beautiful composite landscapes and portrait work. He utilizes his lighting wonderfully and draws out some very intense moods. 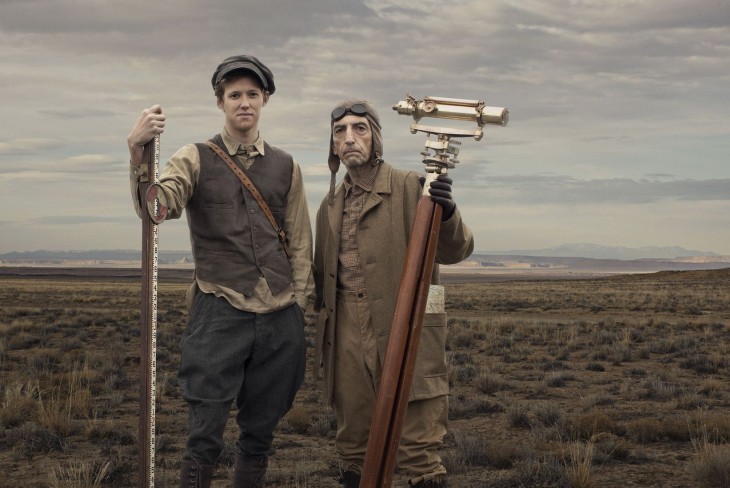 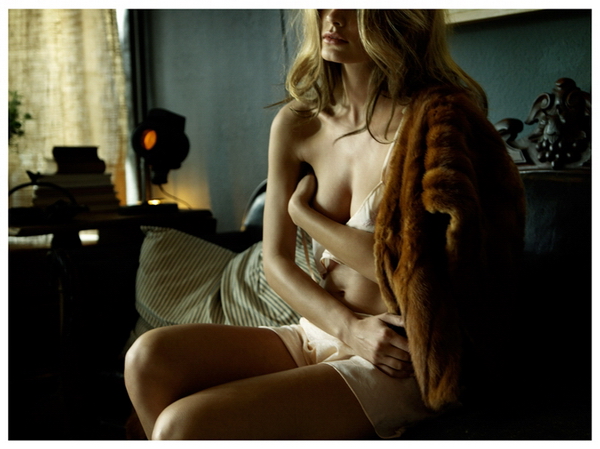 Probably best known for his extensive shooting throughout India, McCurry has an incredibly colorful and vivid style. He’s been honing his craft for over three decades and has published over a dozen books. 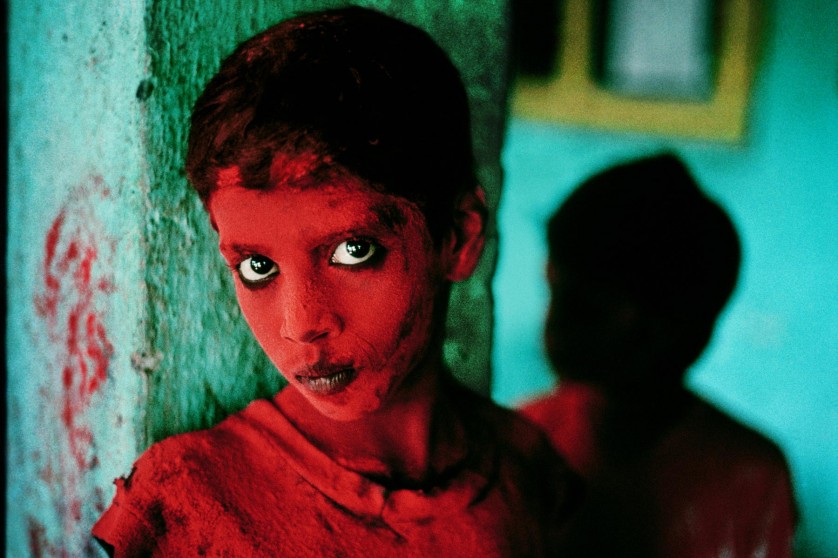 “What is important to my work is the individual picture. I photograph stories on assignment, and of course they have to be put together coherently. But what matters most is that each picture stands on its own, with its own place and feeling.”– Steve McCurry 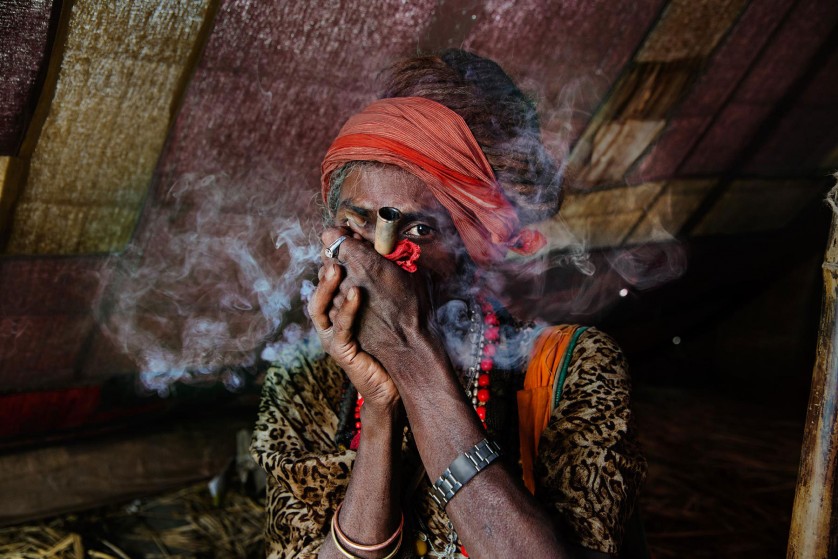 This French photographer has traveled the world, and his photos tell beautiful stories of the many far off places he’s explored. Looking through his collection gives you real perspective of the vast amount of differences and similarities humans express all over the planet. 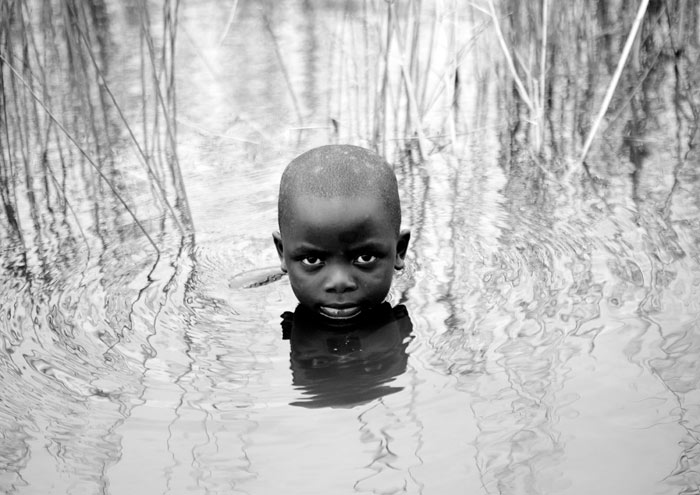 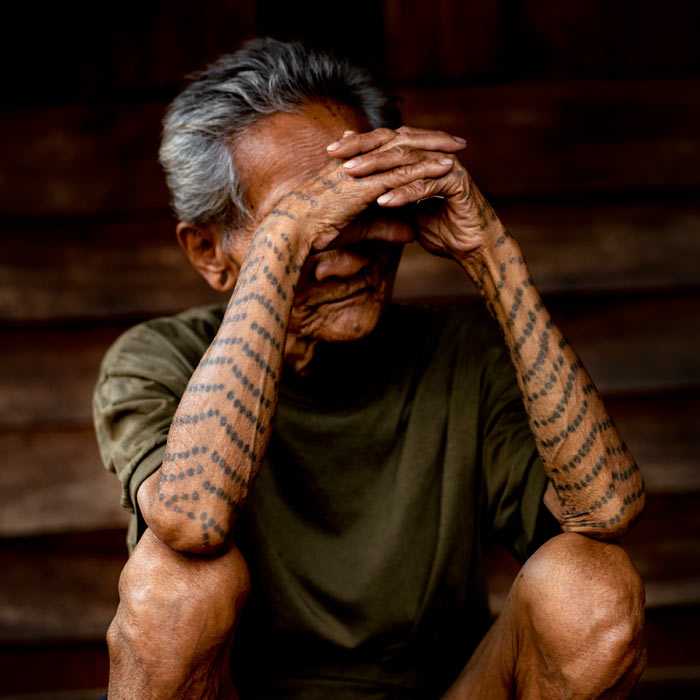 He was described by American Photo as “Perhaps one of the most versatile photojournalists working today.” McNally has been a long time contributor for Nation Geographic and has shot in over 50 countries around the world. 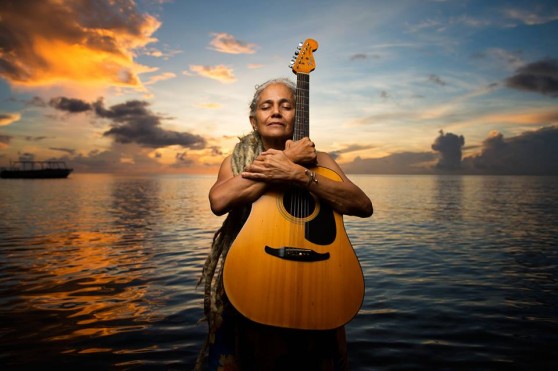 Hurley started his career working on the other side of the camera as a model. He eventually picked up a camera and never looked back. He is now one of the best-known headshot photographers in the world. 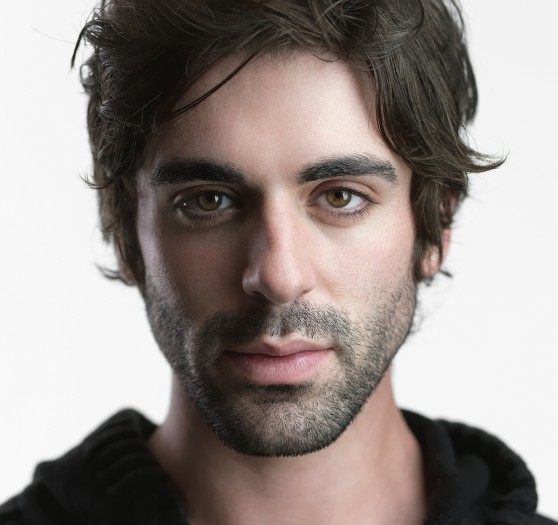 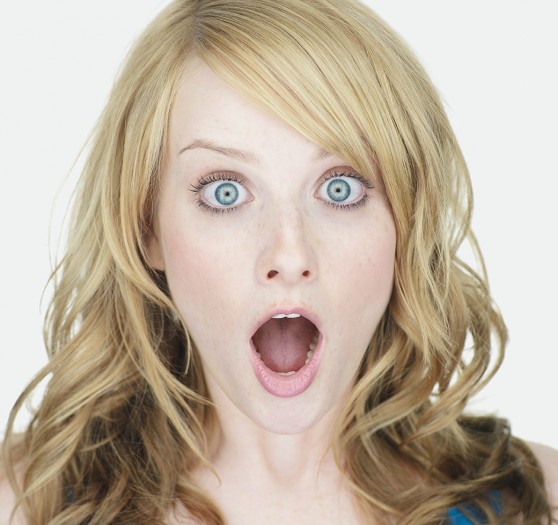 Leibovitz is one of the best known portrait photographers working in the United States today. She has worked with many celebrities, and has a knack for getting very personal and emotional shots from her subjects. 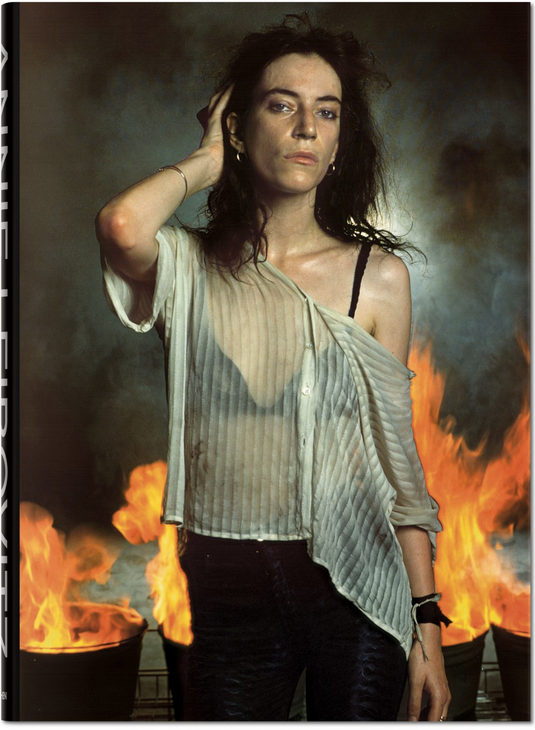 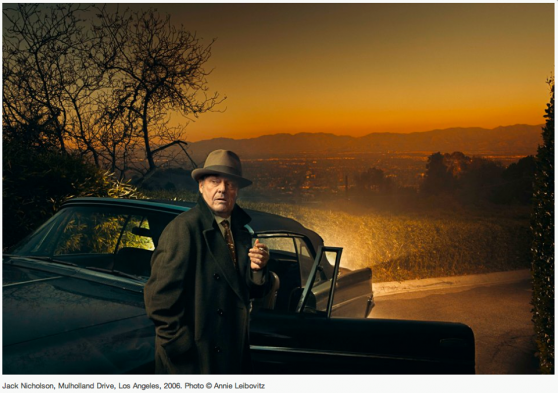 This 36 year old French photographer traveled to Vietnam and fell in love with the country. His collections document the people and lifestyles he’s witnessed both in Vietnam and the many other places he’s explored. 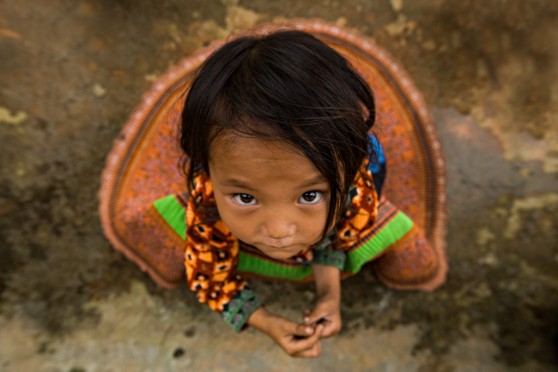 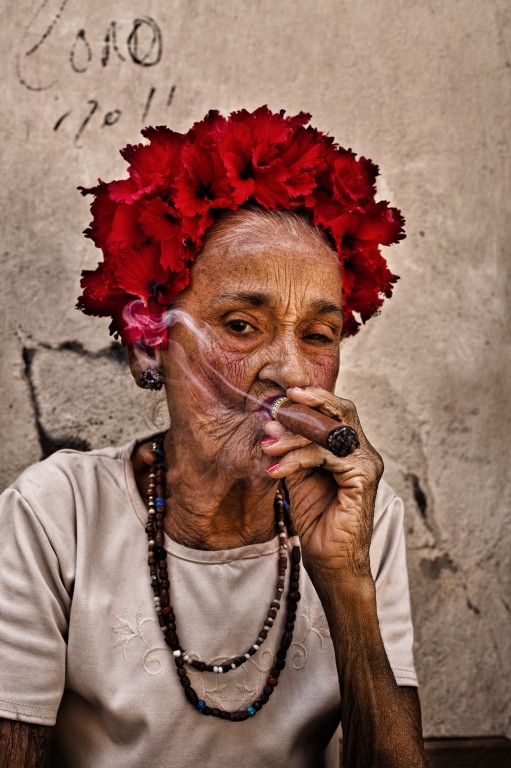 This young Russian photographer is a quickly rising star in the portrait world. His shots are all about the eyes, and his lighting techniques create some stunningly expressive faces. 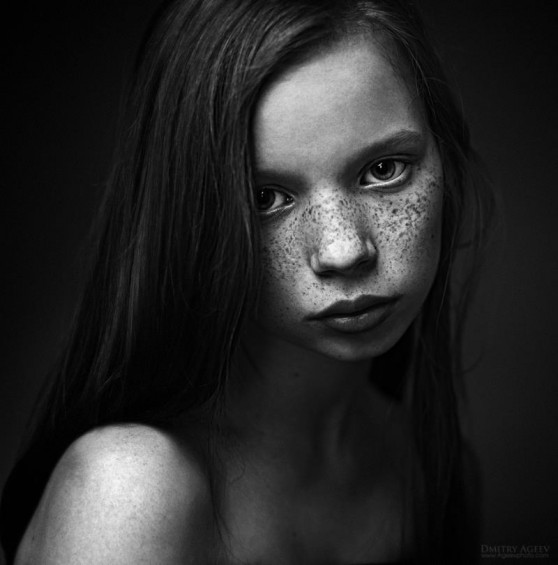 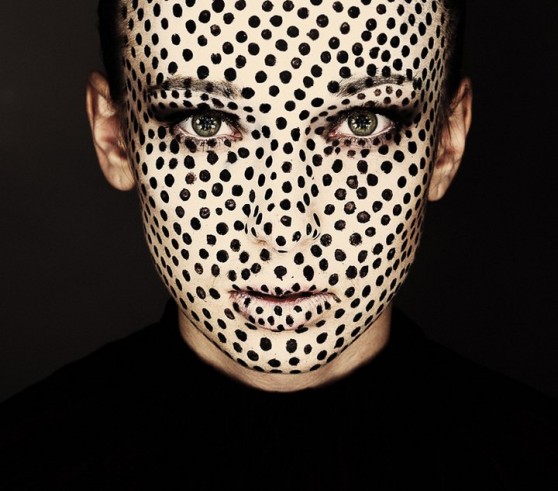 Kristine is working to change the world through her art. This acclaimed humanitarian and has traveled the world, exposing the beauty of indigenous cultures and sparking many new discussions about human rights and dignity. She is probably best known for her work exposing modern slavery around the world. 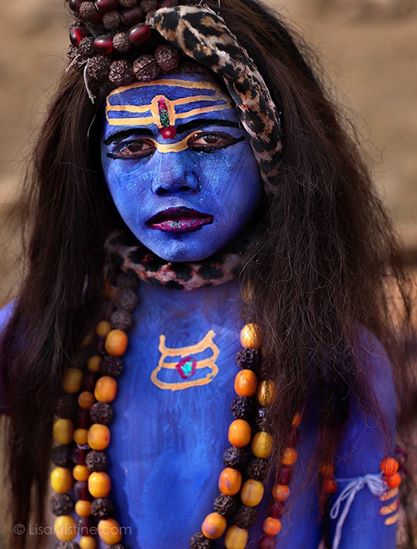 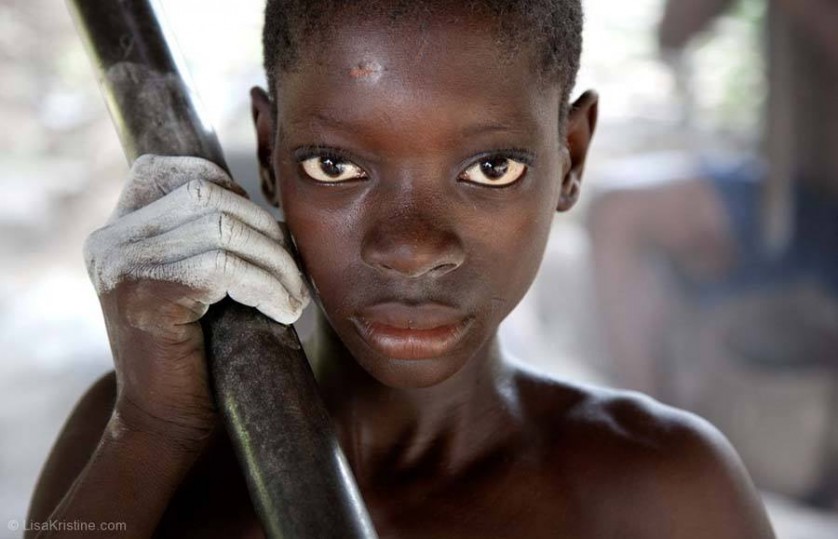 Schoeller’s signature portrait style is very simple, yet profoundly moving. He likes to shoot closeups of his subjects, capturing the bare essence of their faces and letting the lines and tiny details of their skin tell the story. 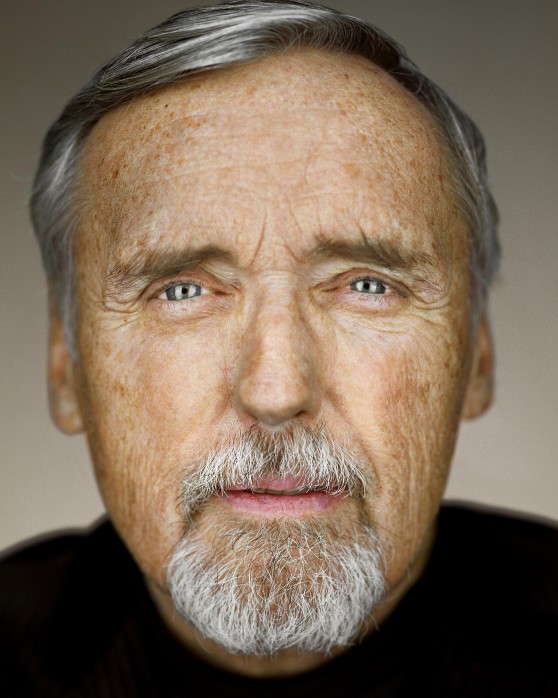 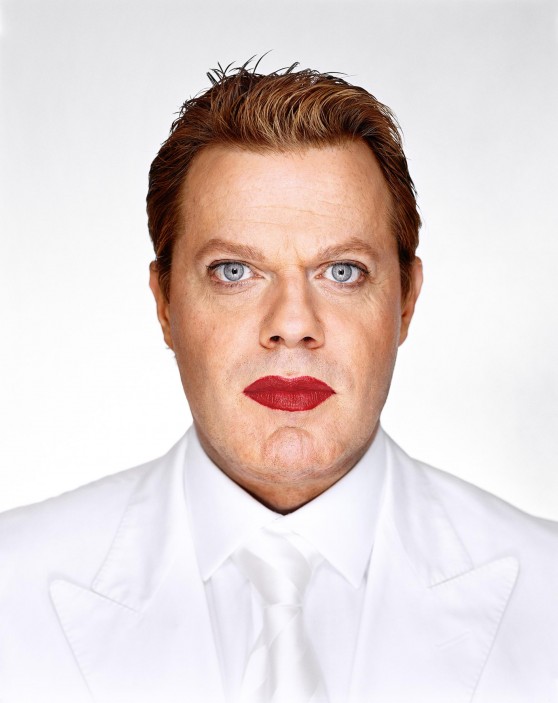 Jeffries made a name for himself with a stunning collection of black and white shots of homeless people. His images drew out the raw humanity of his subjects in a way that few other have been able to match. 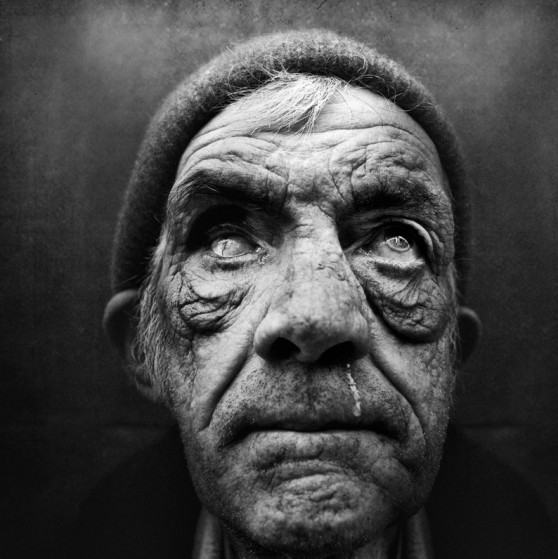 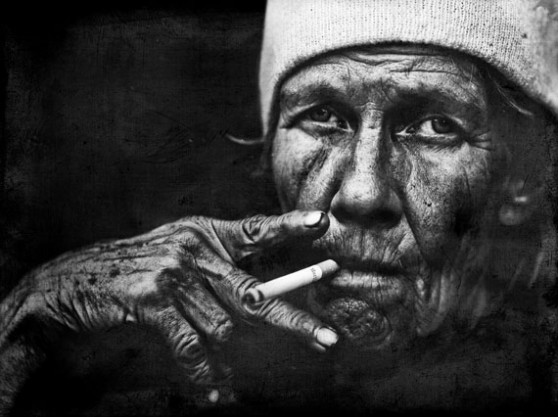 Manny Librodo is a storyteller first and foremost. With his surreal scenarios, and a mastery of post production, he takes you through fascinating tales with his images, and allows your imagination to fill in the details of the stories. 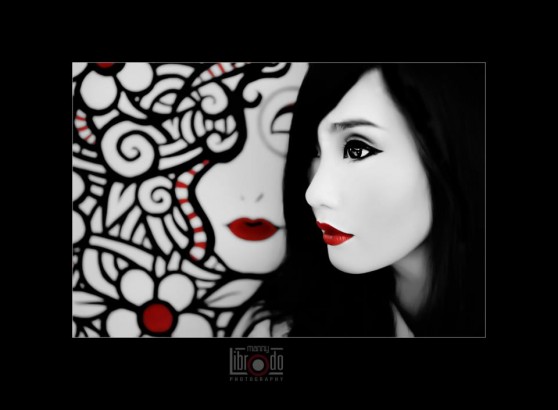 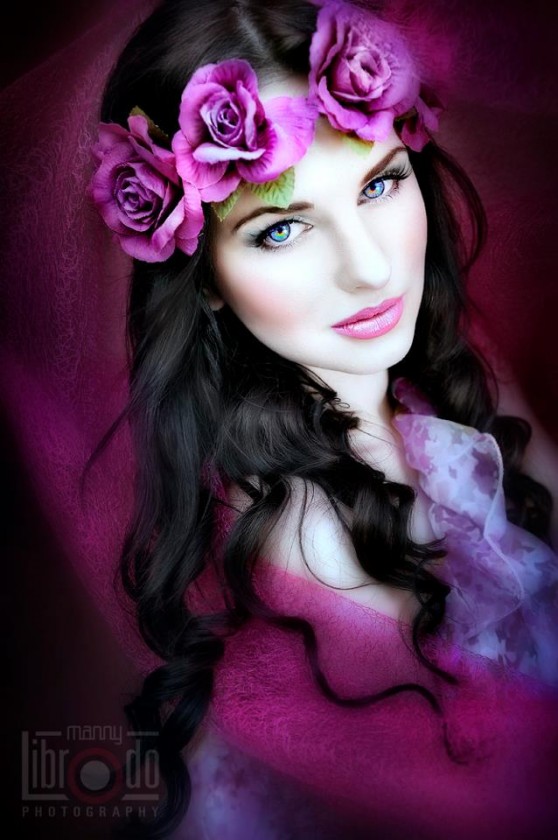 Is there a portrait photographer you look up to that we missed? Let us know in the comments below!