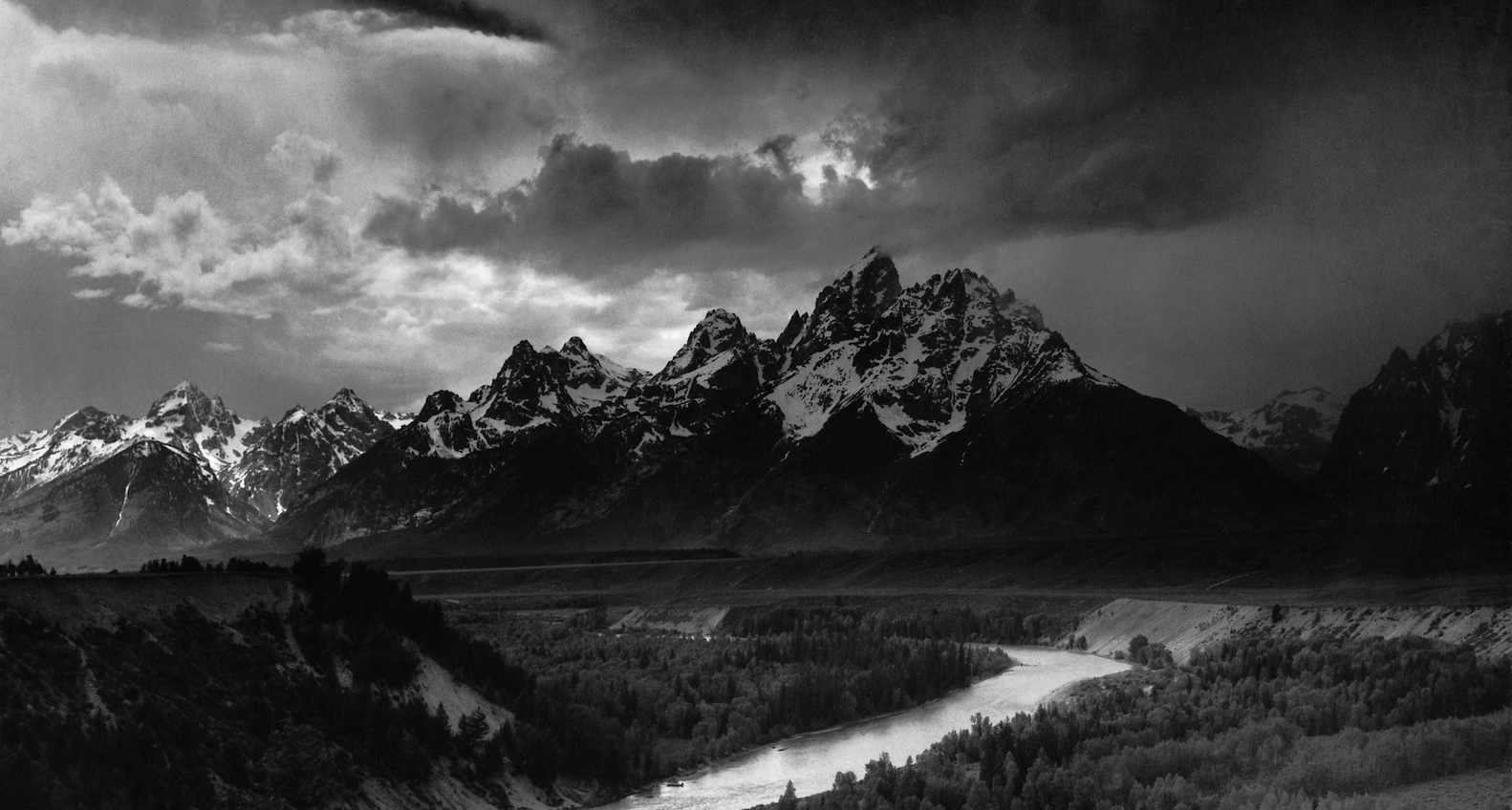 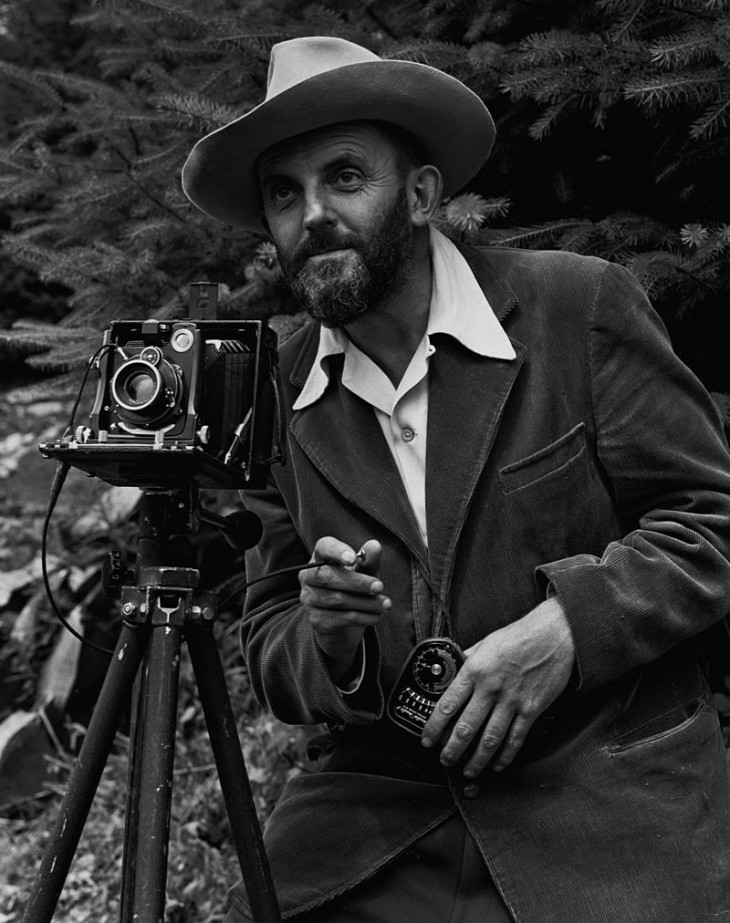 Consider your rights as an American citizen: “Congress shall make no law respecting an establishment of religion, or prohibiting the free exercise thereof; or abridging the freedom of speech, or of the press; or the right of the people peaceably to assemble, and to petition the Government for a redress of grievances.”

By now, I’m sure mostly everyone has read an article or watched a video of a photojournalist or photographer being arrested, receiving a ticket or, in other words, getting harassed. That said, I think we can all agree that photographers should be granted a bit sanctuary in the eyes of the law.

This is why on Jan. 2, Texas Republican Steve Stockman—who left office after the session ended—attempted to introduce the Ansel Adams Act, also known as HR 5893. The bill would essentially end restrictions on photographers, explicitly stating that “still and motion photographs are speech.” So any threats against this would thereby violate the First Amendment.

Currently, the bill is being reviewed by several committees, including the Committee on Oversight and Government Reform. However, it was, in fact, strangely introduced at the very end of the 113th Congress by a member who has since left office. Hopefully we’ll see it’s resurgence as 2015 takes way.