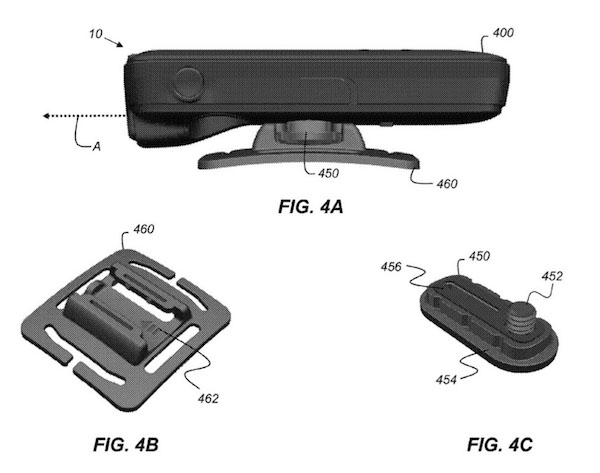 According to Reuters, Apple’s patent for an action camera filed in 2012 was finally granted, which sent current leader in the market, GoPro, stock’s down at one point as much as 15%. It’s incredibly unlikely that Apple will launch an action camera to compete with the GoPro any time soon (based on their track record with taking action on patents, I don’t expect it for two years at least), so GoPro’s stock falling is interesting to me. Investors wouldn’t trade so heavily on this if 1) Apple wasn’t involved and 2) If they had more faith in GoPro. Jumping to this immediately says more about investors taking advantage of any news sources to trade quickly on the stock for a quick buck than it does about Apple being a viable competitor. At the close of trading today, GoPro’s stock had already started to recover.

The patent from Apple cites specific weaknesses in GoPro’s design, and can apparently function under water to record both sound and picture. 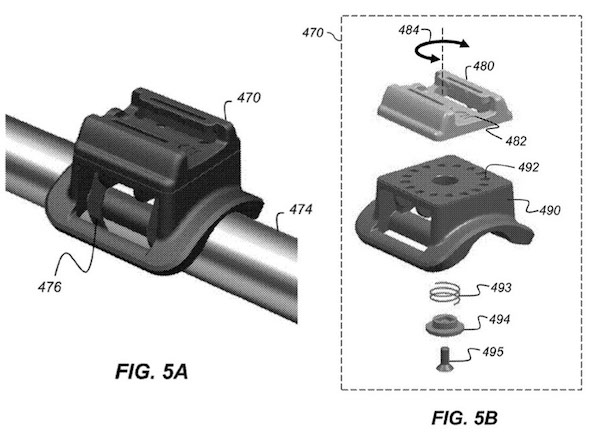 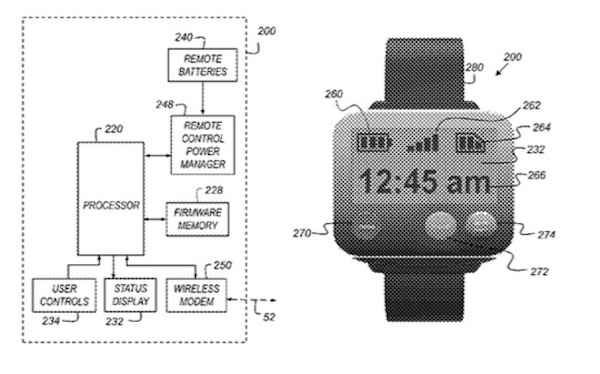 In my opinion, this is one of those “move along, nothing to see here” bits of news. GoPro can start to worry (as can Sony, HTC, Liquid Image and Polaroid who also have dogs in this fight) once a product is actually closer to being a reality.