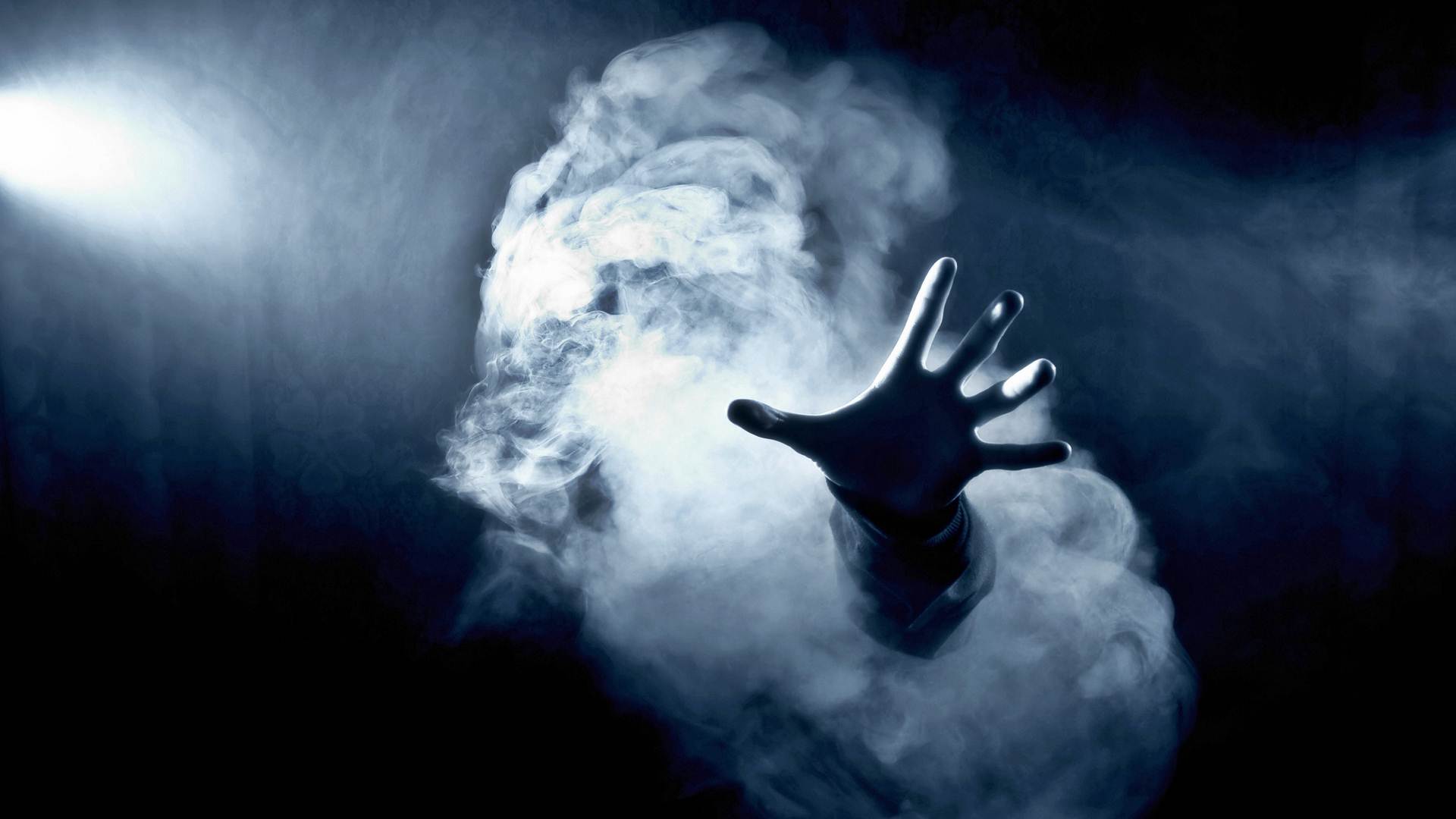 Artists Who Showcase Smoke Photography at Its Finest

Photographing the elusive movements of smoke poses a serious challenge; smoke is easily disturbed, moving quickly in undulating patterns and shapes that are far beyond a photographer’s control. Among the plethora of online tips and tutorials geared towards helping photogs make that perfect shot, there are stories of dedicated photographers who commit hundreds of hours to mastering the art of smoke photography. And why wouldn’t they? Smoke is dramatic, it’s artistic, it’s easily manipulated in post-processing and, perhaps above all, its variety is endless.

We wanted to showcase some unbelievable photographs utilizing the element of smoke and break down how their photographers managed to pulled it off. Check out these eight photos that impressed us the most:

Want to do some smoke photography of your own? This is a great tutorial to start things off.