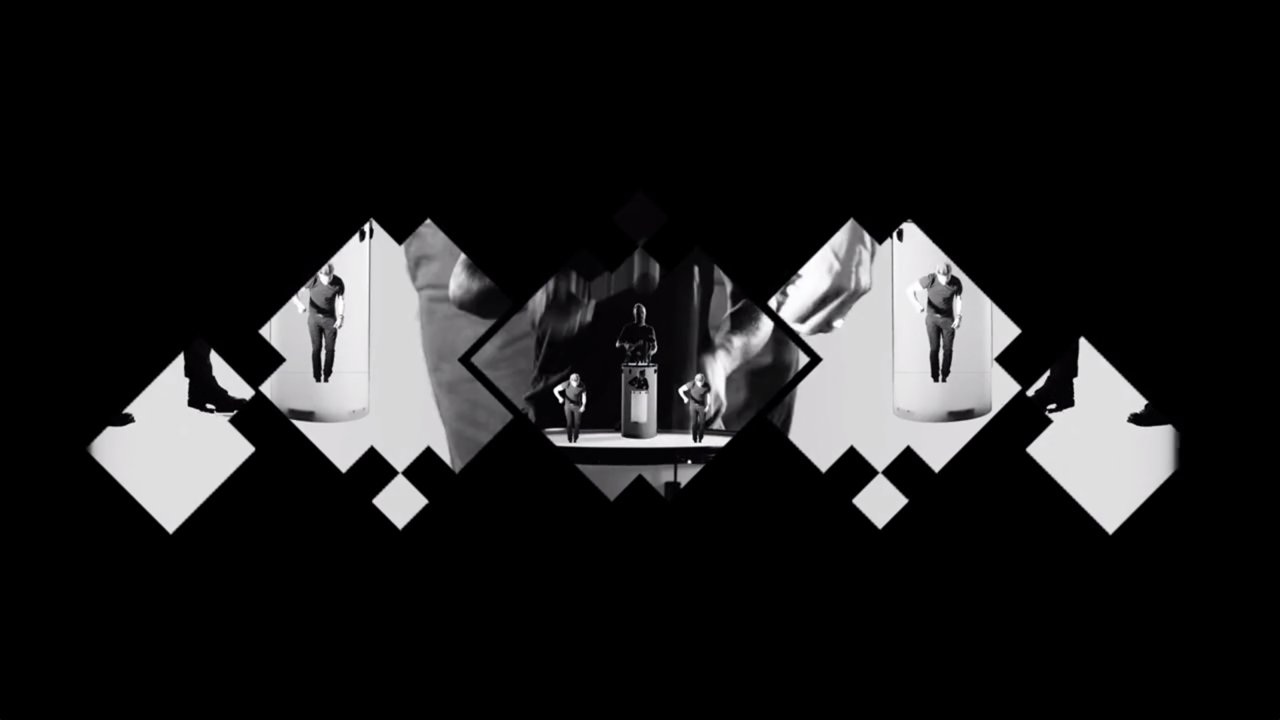 Released last year, the video above was done as a promotion for OneRepublic’s 2014 summer tour. Last week Moo Creative Media, the team responsible for the finished product, released a short behind-the-scenes video that shows how the they actually made the practical effects, and it’s a pretty cool look into how something like this comes together.

The video features a 5-screen edit of infinite zoom and 360 bullet time effects that were done in high frame rates on a RED Epic via a circular track. Check it out:

As a video producer and commercial cinematographer, seeing how others produce effects is always handy. I never know when I might want to reach into their bag of tricks for my next production. For more like this, head over to Vevo.