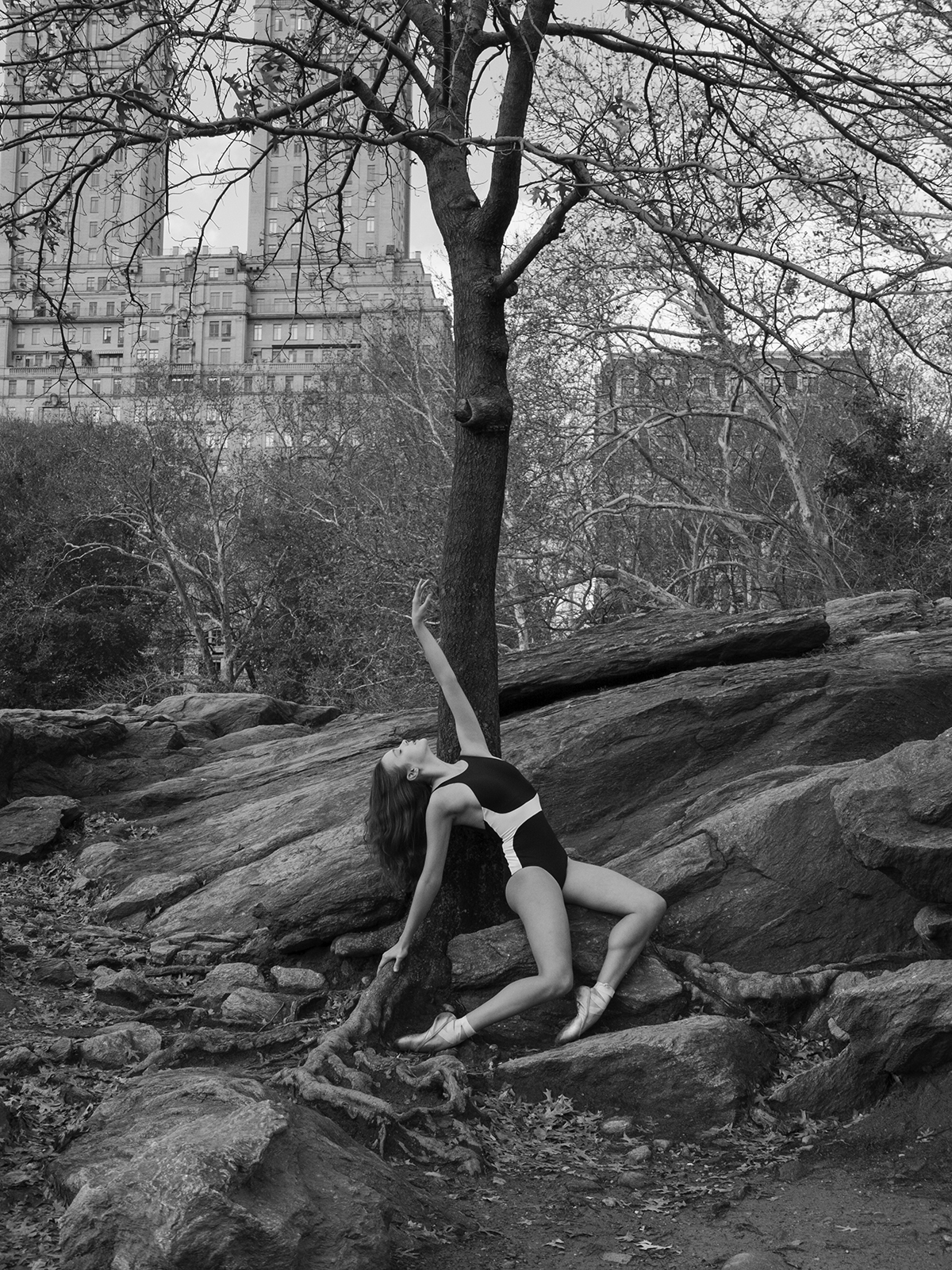 The new FUJIFILM X30 gives enthusiast and professional photographers a vast array of new features, and delivers the same award-winning image quality and design that the FUJIFILM X-Series is known for around the world. 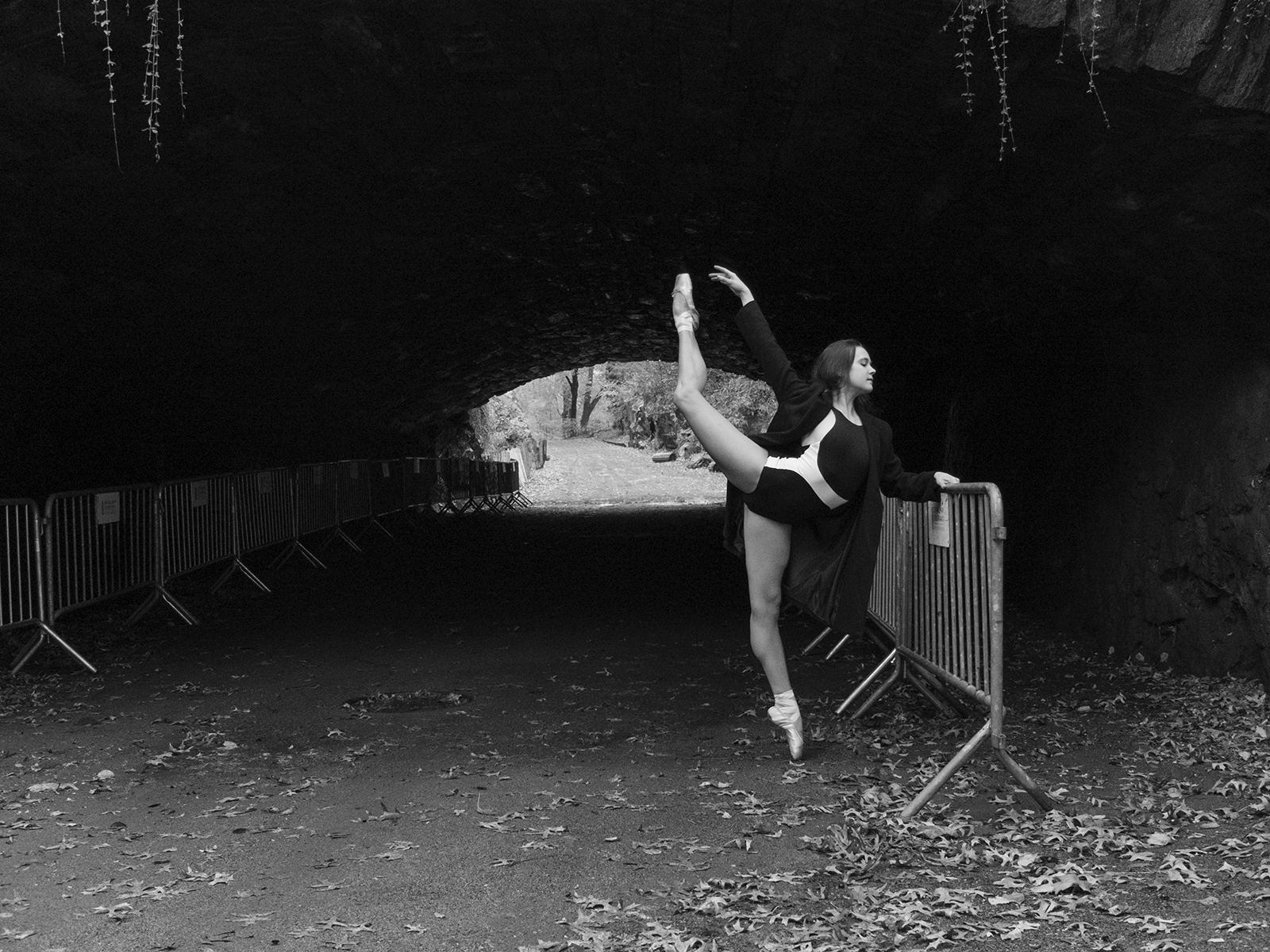 ©Dane Shitagi
1/640 sec f2.2 800 iso 42mm equivalent
Photographed in Central Park with overcast morning light. Used a high 800 iso so we could stop the motion of the ballerina’s movement. This image was selected from a burst of 11fps.

The FUJIFILM X30 also includes a large tilting 3.0” 920K-dot premium clear LCD monitor, increased battery performance, and a strong, yet lightweight, die-cast magnesium alloy body that is superbly designed to add a real sense of style and elegance to the camera. 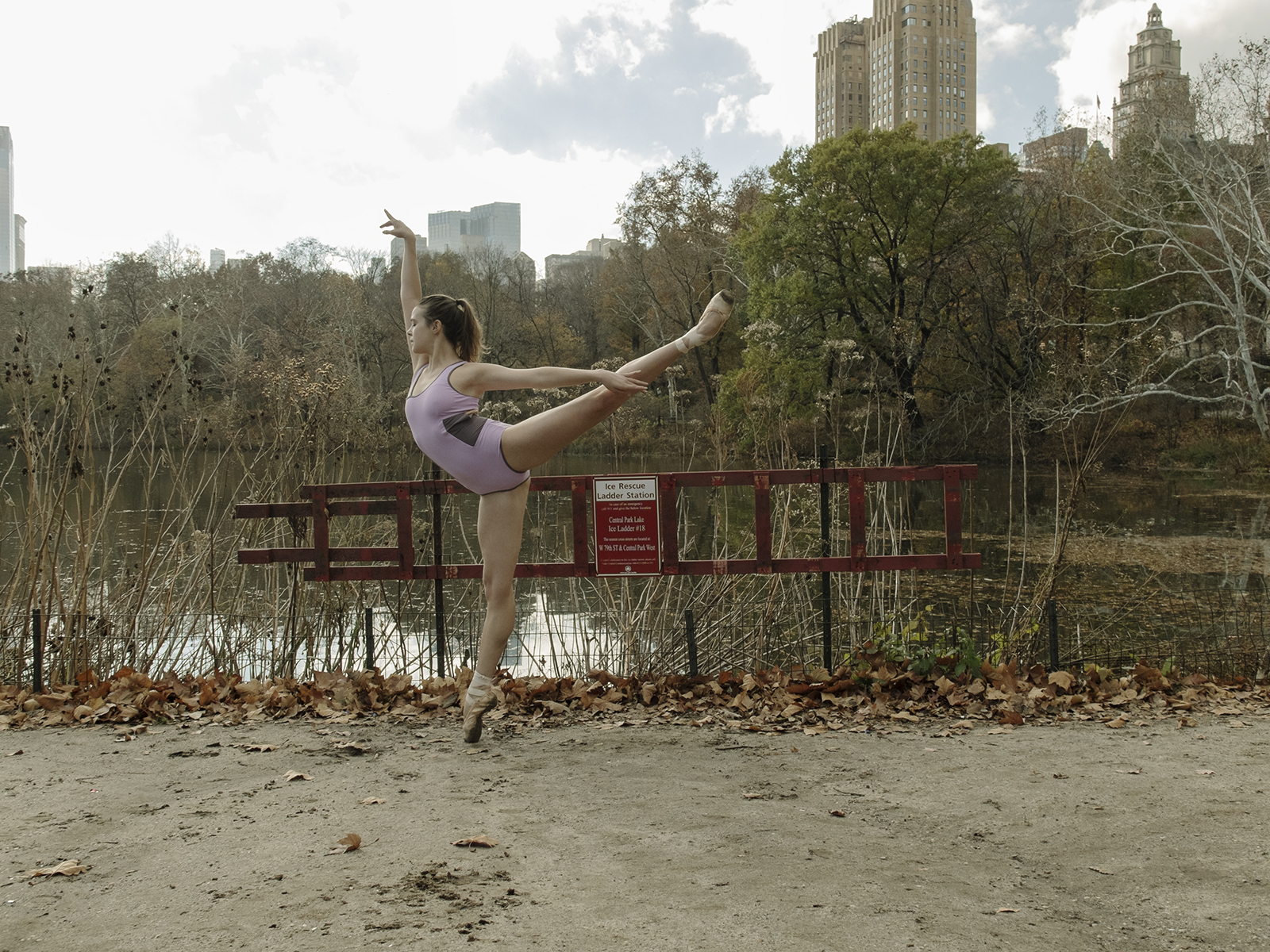 ©Dane Shitagi
1/1000 sec f2.8 100 iso 35mm equivalent
Photographed in Central Park with mid morning and overcast light. Used a high shutter speed of 1/1000 sec to capture the perfect moment of the ballerina’s movement. This image was selected from a burst of 11fps.

The FUJIFILM X30 uses the award-winning X-Trans CMOS II sensor with phase-detection AF and the EXR Processor II to give photographers high-speed performance, amazing resolution and low noise for extraordinary images. The X30’s phase-detection system focuses in just 0.06 seconds, has a startup time of 0.5 seconds, shutter time lag of 0.015 seconds, and shooting interval of 0.5 seconds.

The FUJIFILM X30’s lens is made up of 11 glass elements in nine groups, including three aspherical lens elements and two ED lens elements. The result is an ultra-bright lens with a wide-angle maximum aperture of f/2.0 and telephoto maximum aperture of f/2.8 for beautiful, high resolution images. Additionally, the X30’s lens incorporates seven diaphragm blades for stunningly soft ‘bokeh’ to make your subject stand out from the background.

The FUJIFILM X30 has an optical 4x manual zoom lens that allows quick and precise control over composition. The X30 also has a unique image stabilization mechanism that shifts five lens elements to compensate for camera shake by up to four stops. The innovative image stabilization system also effectively prevents motion blur while stopping vignetting and loss of image resolution that usually results from shake compensation. 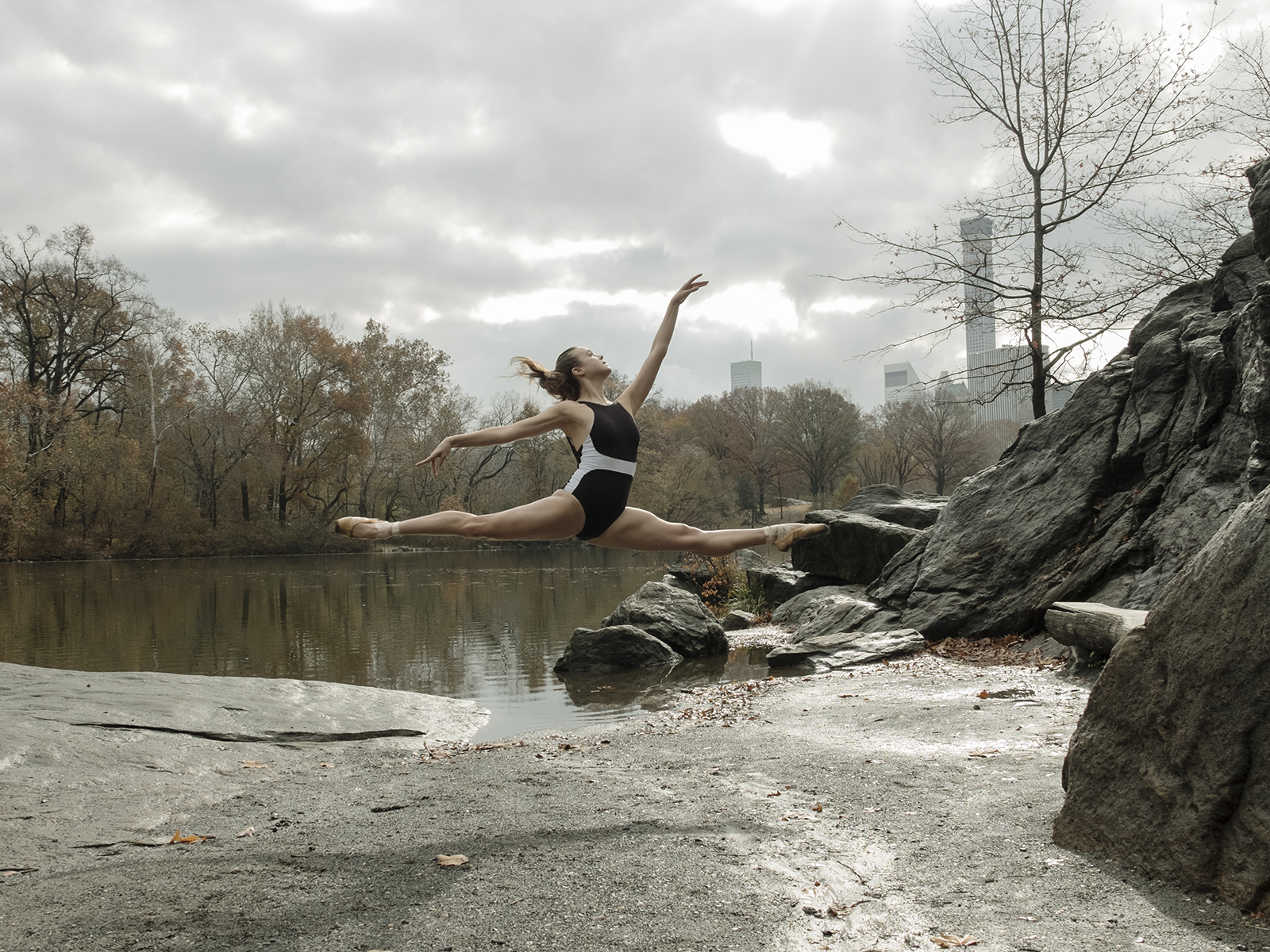 © Dane Shitagi
1/800 sec f3.2 100 iso 36mm equivalent
Photographed in Central Park with direct mid morning light. Used a high shutter speed of 1/800 second so we could capture the perfect moment in the ballerina’s jump. This image was selected from a burst of 11fps.

The new FUJIFILM X30 now includes two rings on the lens: a manual zoom ring and control ring. The control ring is positioned behind the manual zoom control and allows the immediate change of aperture and shutter speed settings while fine-tuning image composition. Functions such as ISO sensitivity, film simulation, white balance and continuous shooting can be assigned by pushing the control ring setting button at the front. Two top-plate dials and six function buttons positioned on the back of the body also offer faster access to regularly-used features for a more instinctive operation. 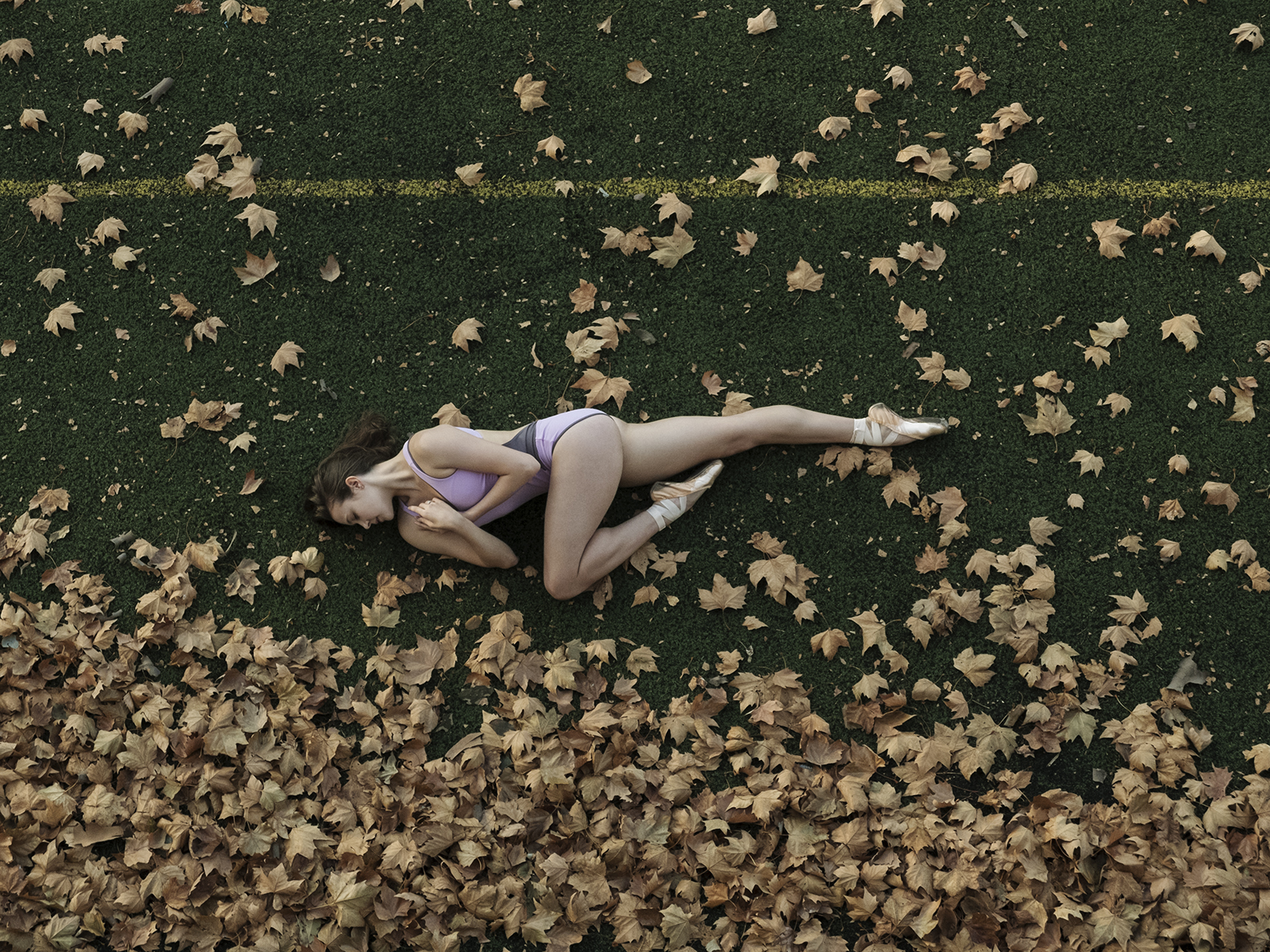 © Dane Shitagi
1/250 sec f4.0 320 iso 76mm equivalent
Photographed in Riverside Park with a late afternoon light. With a overhead perspective we used the 76mm equivalent focal length to achieve the preferred cropping. Also stopped the lens down to f4.0 for better optical quality. 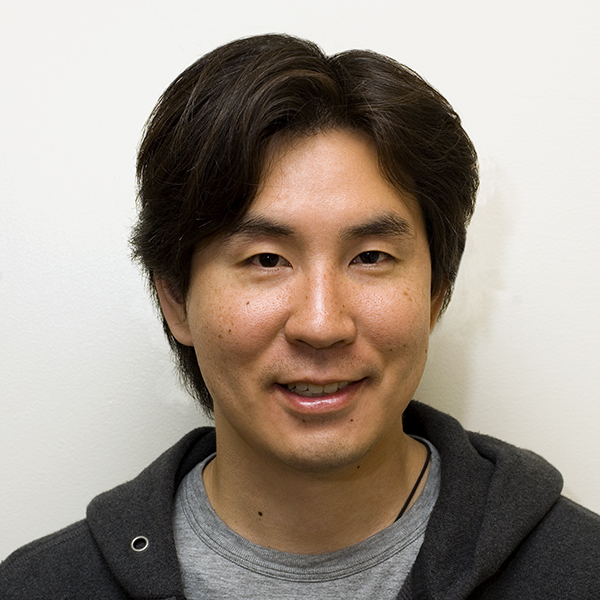 Dane Shitagi is a New York City-based photographer with an exceptionally unique approach to photography. Born and raised in Honolulu Hawaii, his passion and gift for photography surfaced at a very young age. In 1996 Dane moved to New York City where continues to be influenced by the city’s vitality and diverse atmosphere. Instead of limiting himself to the confines of a studio environment, Dane explores all aspects of the locations where he photographs. New York City has provided a dramatic and honest backdrop for his work, and he has now expanded this adventurous approach all over the US and even the world.

This post is brought to you in part by our friends at Fujifilm U.S. To learn more about the FUJIFILM X30 click here:

All images used with the permission of photographer Dane Shitagi and Fujifilm U.S.