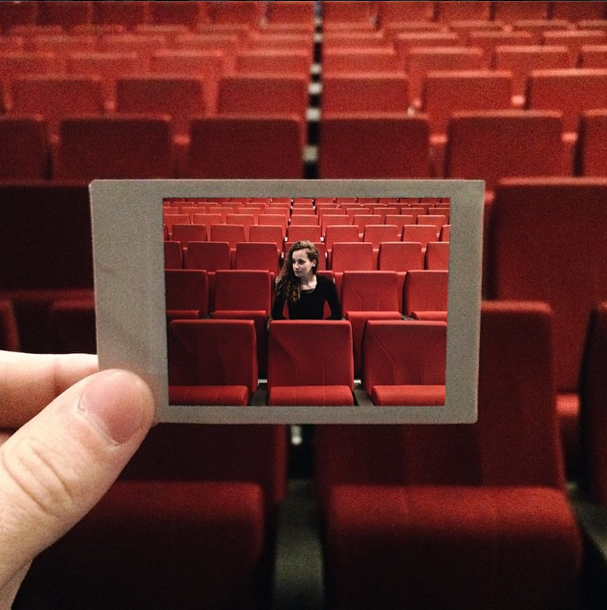 The social media platform Instagram continues to become an avenue for talented photographers to break out of anonymity- we at Resource have already featured quite a long list of of them already and will continue to do so.  Russian Instagrammer Maksim Zavialov (@mzavialov) has an outstanding photography series there, that rightfully deserves a feature on this website. 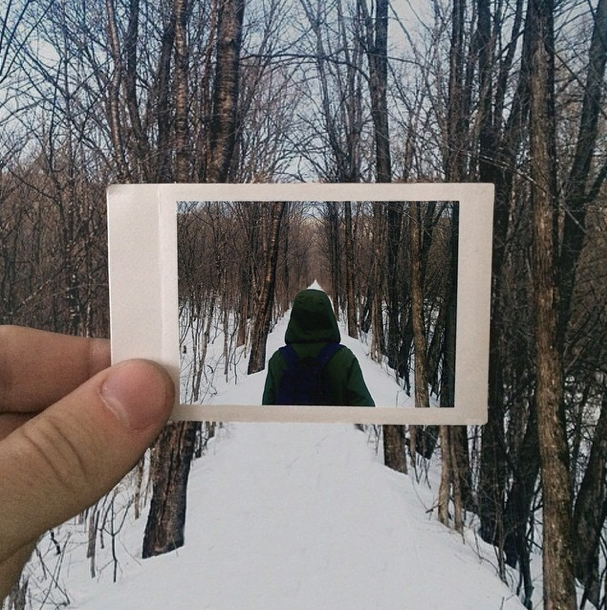 “Every person has his or her own story, which deserves to be told in one form or another,”  as Maksim describes how he came about the photography concept involving holding a photo shot with an instant film and  juxtaposed on another photograph taken of the same location. 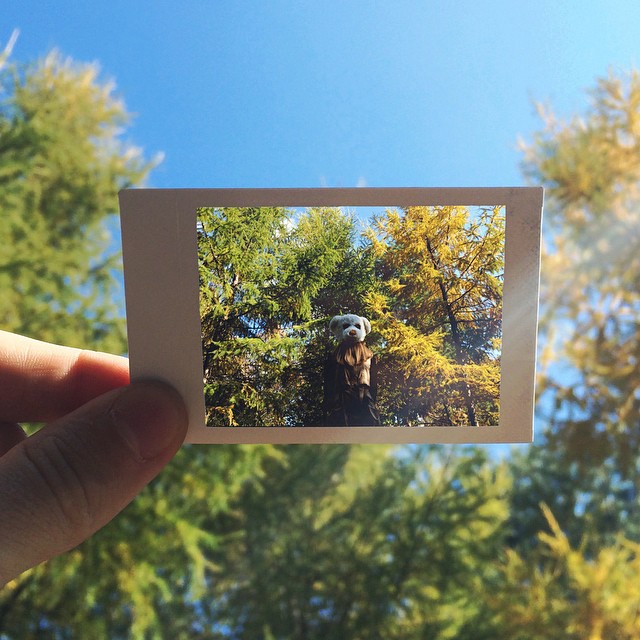 “I find the technique interesting because you really only have one chance to make the picture,” says Maksim, adding it is more complicated than it looks like as it requires proper precision to blend together the details of both images and make it appear as part of each other.  He says his #timethroughphoto series provides an unusual peek into time and place. “Even in the same place, something new is always happening,” he says. 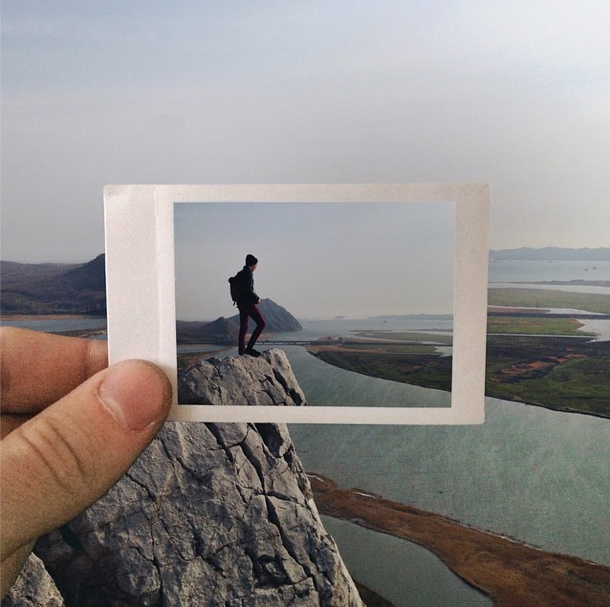 The effect of his photographs conveys to viewers, a feeling of looking through an imaginary telescope and zooming in on the subject in the middle of the frame. Most of Maksim’s images focuses on a solitary subject deeply immersed in a moment of solitude while the perfectly chosen location serves as a surreal backdrop. 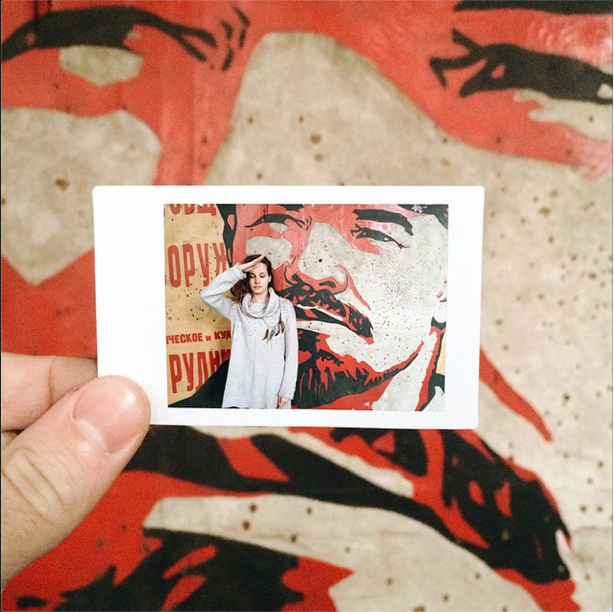 Through these photography series, Maksim also uses it to showcase the city of Khabarovsk in Russia to the outside world. Since moving here in 2013, Maksim found its rich history, extreme winter weather and the vast landscape inhabited by a small population as a perfect setting to express a sense of isolation teeming with charm and mystery. “It’s famous for its frost,” he says. “I’ve seen huge drifts of snow in the middle of October. I like that unpredictability. Through my photos, I try to share the simple energy I get from Khabarovsk.” 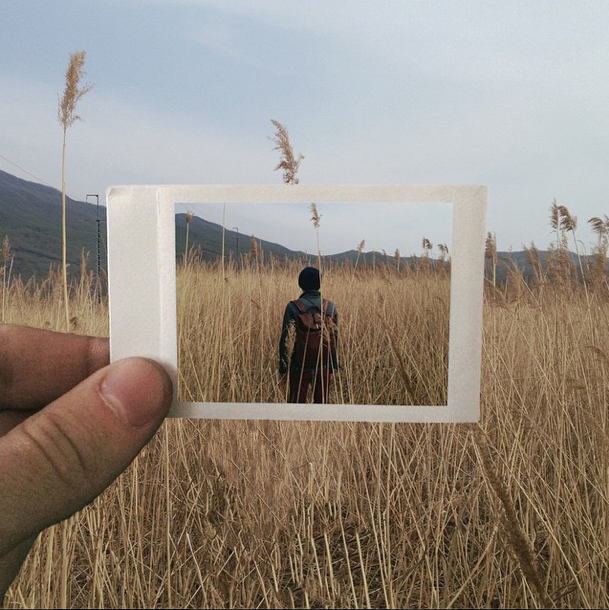 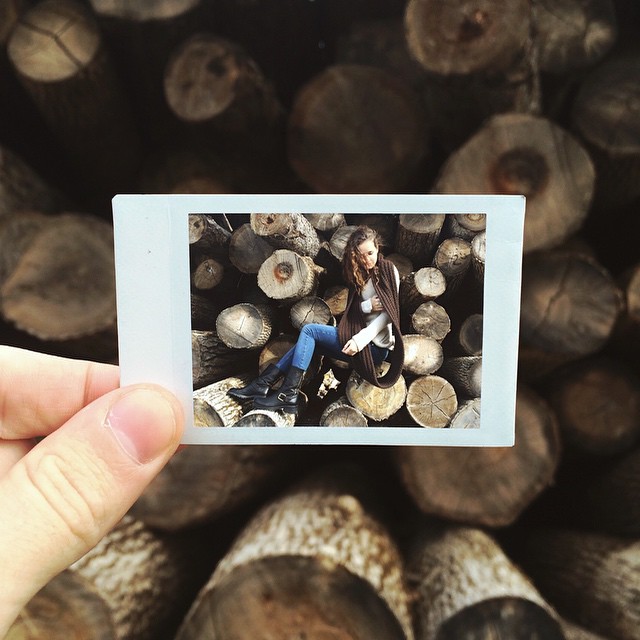 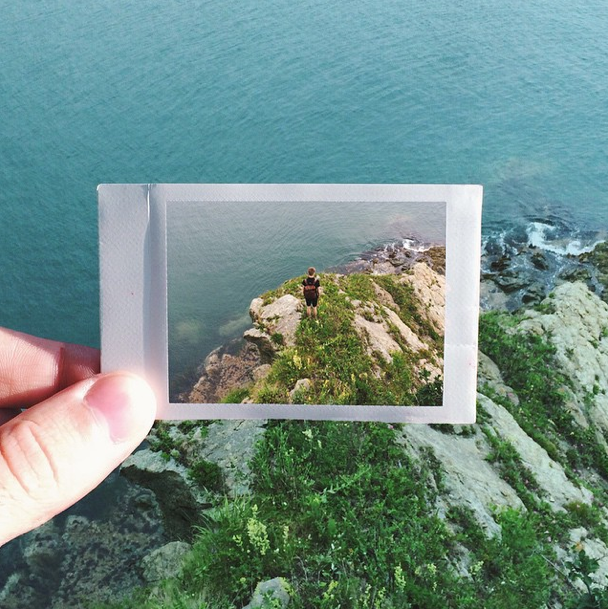 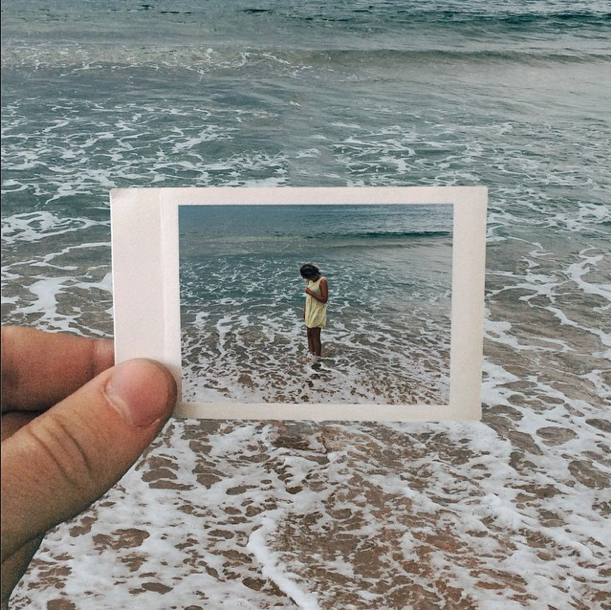 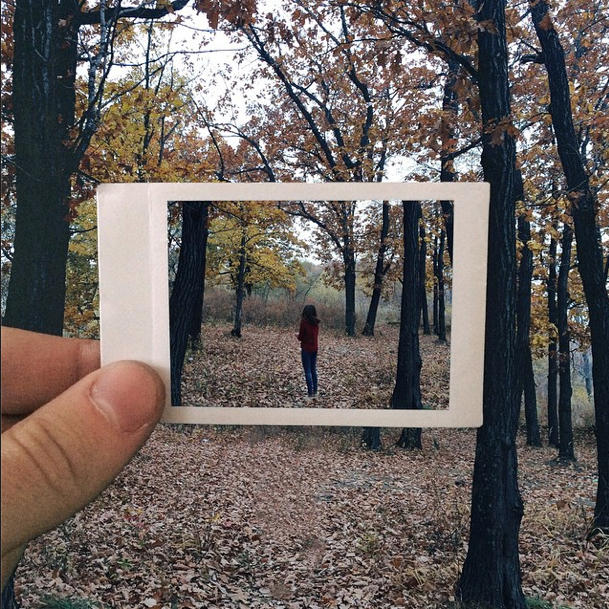