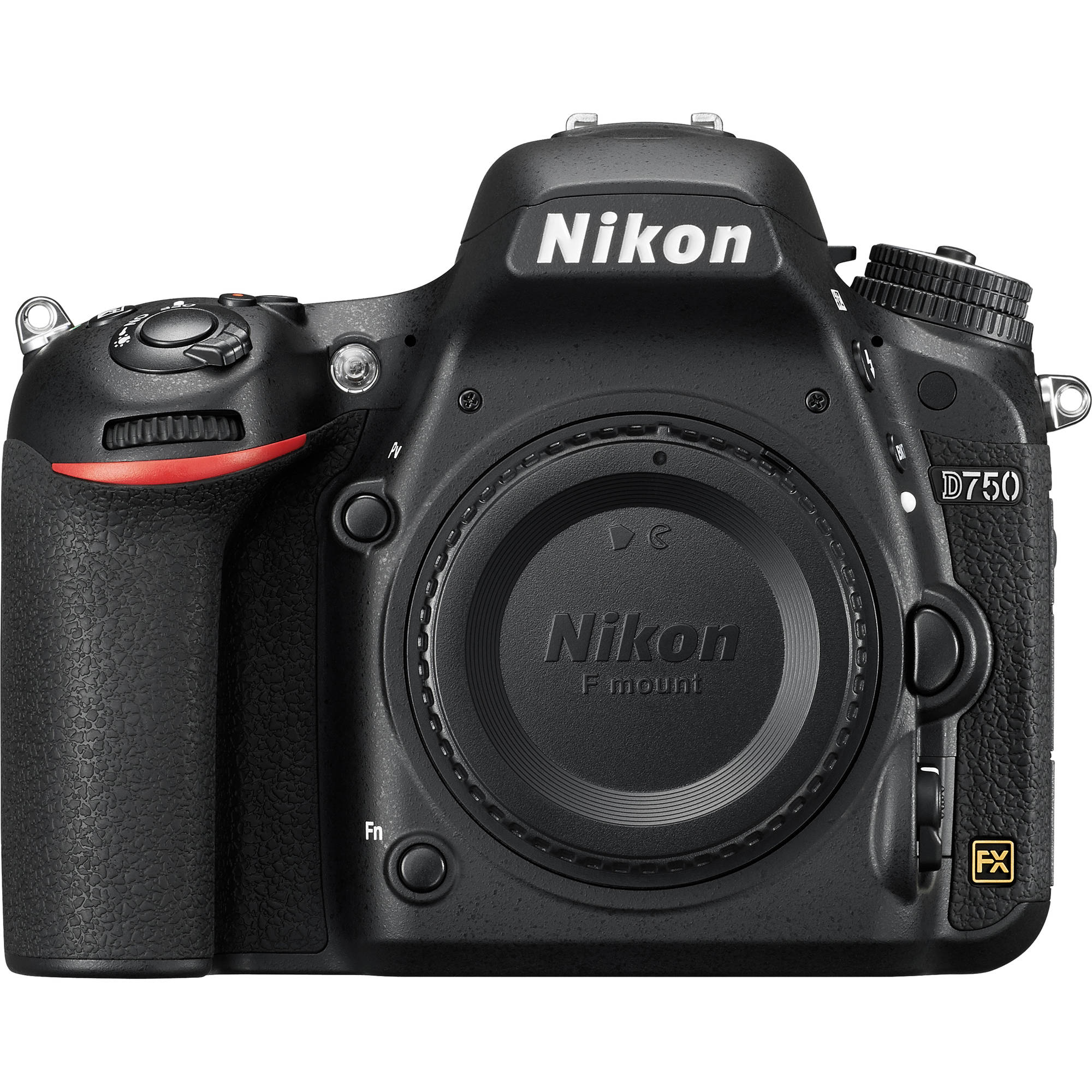 It looks like Nikon is taking the high road here and gratefully servicing D750 camera models affected by a flaring issue. This flaring, or what is also being described as an “internal reflection,” was a phenomenon visible during flare shots, where a fine line was showing where it appeared a part of the internal workings of the camera was reflecting back on the inside of the sensor, causing a visible line.

Nikon recently addressed that this was an issue and today said they will be fixing affected cameras. Their statement is below:

Thank you for choosing Nikon for your photographic needs.

On December 29, 2014, we announced that we were looking into measures to address the issue reported by some users, namely that when photographing scenes in which an extremely bright light source, such as the sun or high-intensity lighting, is positioned near the top edge of the frame, flare with an unnatural shape sometimes occurs in images captured with the D750 digital SLR camera.

To correct this issue, Nikon will inspect and service at no cost the camera’s light-shielding components and adjust the AF sensor position.  We plan to initiate this service at the end of January and will announce further details, including instructions for requesting servicing, shortly.

Please direct inquiries regarding this matter to Nikon Customer Relations by phone at 1-800 Nikon US or online here (global support information can be found here).

We sincerely apologize for any inconvenience this issue may have caused, and ask for your continued patience and understanding.

Once again, thank you for choosing Nikon for your photographic needs.