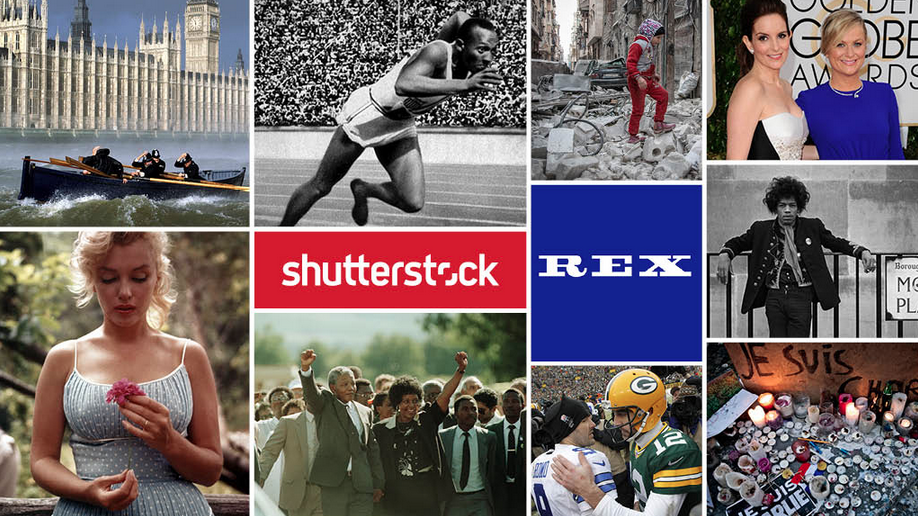 REX is a company that offers media and advertisers images and videos that “captures the world around us.” This includes a live feed of tightly edited celebrity, entertainment, sports and news images and videos, along with access to a multi-decade archive of iconic images. Shutterstock will be paying $33 million, mostly in cash, for the company.

“The acquisition of Rex Features marks our substantive entry into editorial imagery—a new market for Shutterstock with significant potential and many opportunities to better serve global media companies,” explains Jon Oringer, Shutterstock founder and CEO in a press release, according Venture Beat.

Comparatively, Premium Beats functions more so on the end of entertainment, offering music and sound effects for use in videos, films, television, apps, games and other creative projects. The company has provided media for the likes of Apple, BMW, H2O Wireless and Molson Canadian, along with the trailer for Mongrel Media’s Watermark. Shutterstock will pay $32 million for the company, which will also be purchased mostly in cash.

Clearly, this signals Shutterstock’s intent to place greater focus on the realm of editorial media. It will be interesting to see what this says for companies such as Getty Images, a stock media business that has always maintained a stronghold throughout the editorial genre.