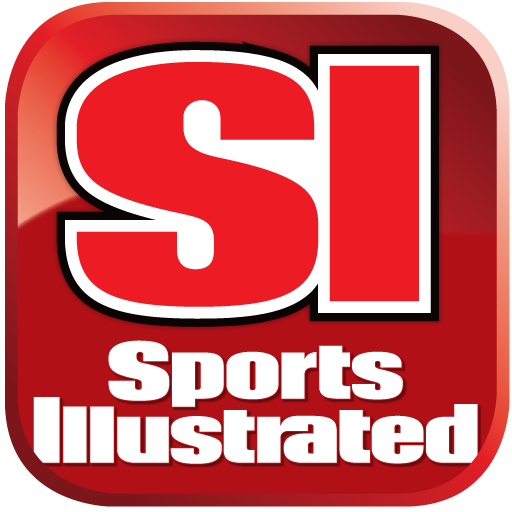 Sports Illustrated Has Laid Off All its Staff Photographers

According to NPAA, Sports Illustrated no longer has any staff photographers, the final six members were laid off last night. SI’s Director of Photography Brad Smith confirmed: “It’s true. There was a decision made through the company to restructure various departments, including at Sports Illustrated. Unfortunately economic circumstances are such that it has cut the six staff photographers.”

It seems no mainstream photography job is long for this world, as this sort of story has become more and more common. Most of the issues have stemmed from “economics” or a lack of funding. It’s just ironic to me that nearly every company that once had photographers on staff has opted to cut the #1 reason anyone notices a news story: the featured image. I know I’m not going to Sports Illustrated for the journalism.

For the full story, head over to NPAA.