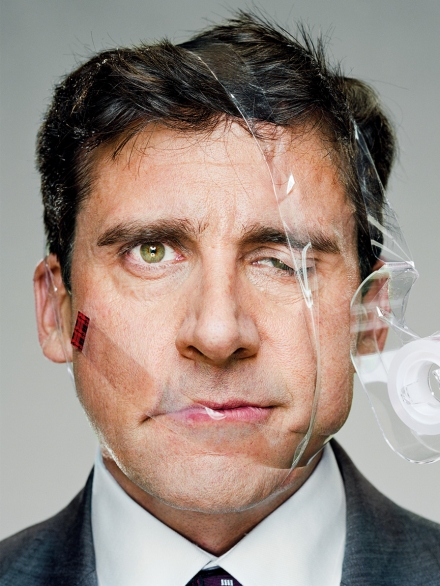 The Best Photography Books of 2014

Photographs Rendered in Play-Doh by Eleanor Macnair (MacDonald-Strand) is a collection of  Eleanor Macnair’s popular Play-Doh reproductions of photographs. It may sound like only a child would appreciate, but when you turn its pages and see all the intricately composed images teeming with rich details you will instantly devour it visually. 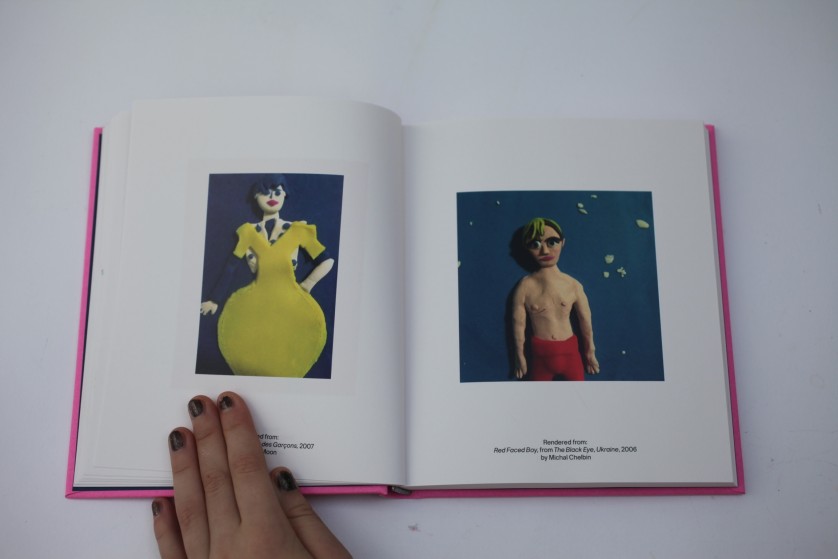 Vivian Maier: A Photographer Found by John Maloof, Marvin Heiferman, Howard Greenberg, and Laura Lipman (Harper Design) – Vivian Maier’s life as a nanny  is filled with mystery as well as a rich collection of unforgettable street photography  amounting to more than 100,000 of images, that was only discovered long after her death. 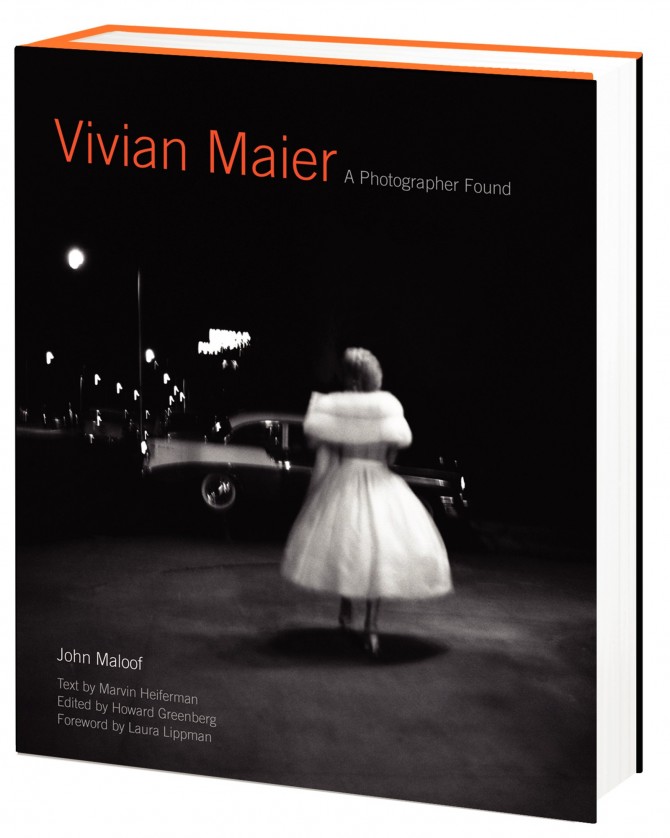 Portraits by Martin Schoeller (teNeues) – is a collection of portrait snaps by photographer Martin Schoeller, who carved an illustrious career photographing celebrities  for many respected publications such as TIME, GQ, National Georgraphic and The New Yorker just to name a few.

Evidence by Diana Matar, (Schilt) – “Every image in Evidence is haunted by Jaballa Matar’s disappearance, and by the cruelty that was everywhere and “in everything” in Gadaffi’s Libya” reads a review from the Guardian. This book is the sum of six years of hard and personal labor and a homage to the Matar’s father who was among the “disappeared” in Colonel Gaddafi’s Libya. 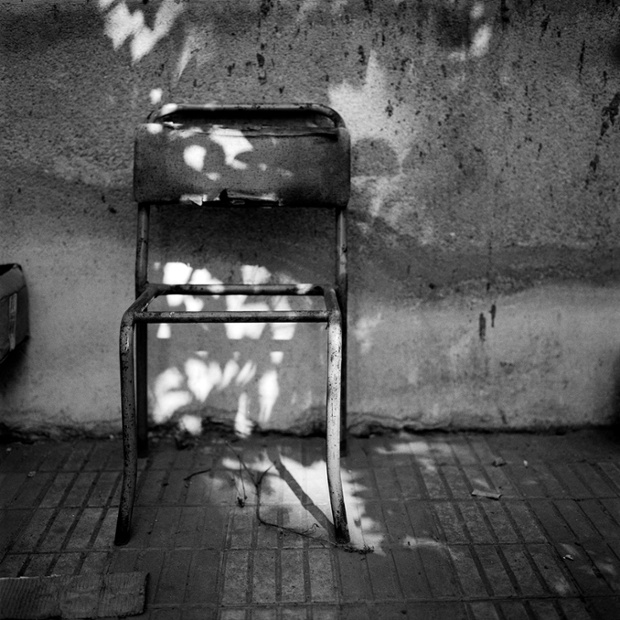 Car poolers by Alejandro Cartagena (self-published) – By photographing a series off passing vehicles, photographer Alejandro Cartagena was able to capture not only the majestic landscape of Mexico but also the social, labor and economic structure of the country by showing the relationship of these fast moving subjects to the rapid urbanization and (over)growth in Mexico and its effect on various cities’ inhabitants. 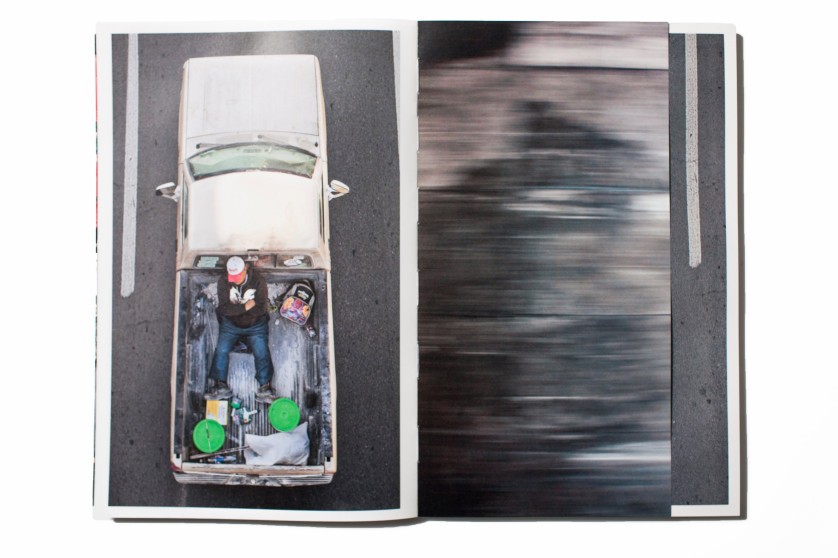 Bedrooms of the Fallen by Ashley Gilbertson (The University of Chicago Press) – a haunting peek into the former lives of fallen US soldiers in Iraq, as Gilbertson points his camera away from the battles and into the homes of the family and friends who are living daily lives filled with grief unbeknownst to all of us. 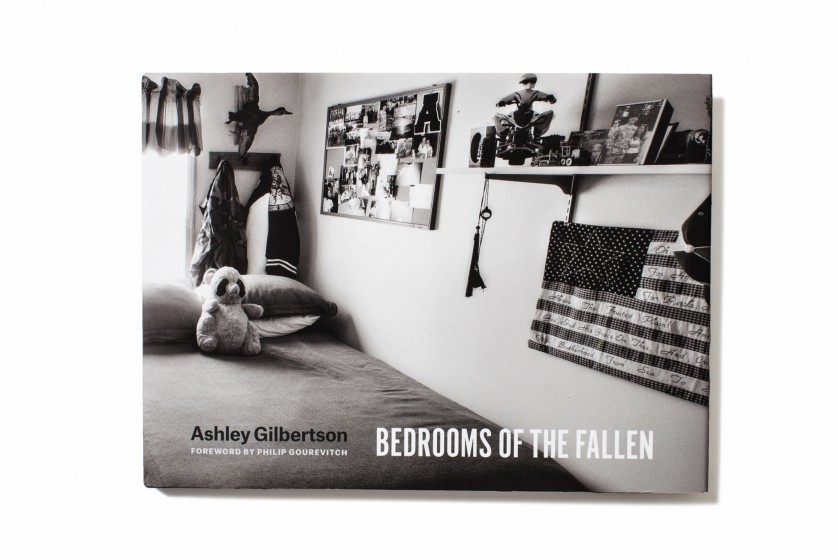 Kurt Cobain: The Last Session by Jesse Frohman (Thames & Hudson) – battling a terrible hangover and months away from his untimely suicide, Kurt Cobain stared into Jesse Frohman’s camera, who at that time was documenting the Nirvana frontman for the London Observatory. An interesting mixture of charisma, playfulness, defiance and wastefulness personified the 100-plus portrait images of the late great Kurt Cobain. 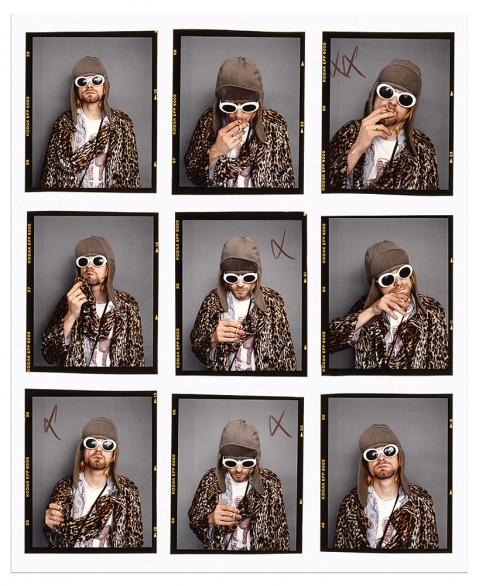 The Ninety Nine and The Nine by Katy Grannan (Fraenkel Gallery ) – Grannan’s images of the destitute show how the ills of drug addiction, illnesses and capitalism abandons a great many in our society. Yet this photography book also depicts the everyday rituals, brief interactions and moments of beauty of those in the fringes of society, bringing attention to what is often overlooked. 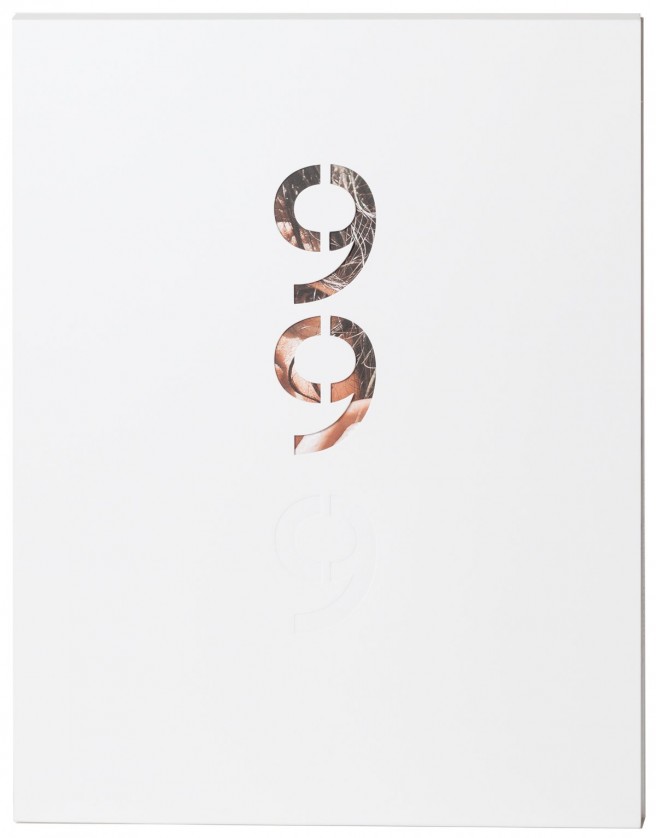 The Forbidden Reel by Jonathan Saruk (Daylight Books) – A poignant look at the citizens of the war torn nation of Afghanistan through American-born and Sweden-based photographer Jonathan Saruk’s  documentation of the cinemas and other entertainment venues of Kabul, that opened after the US liberated the country from the Taliban regime 12 years ago. 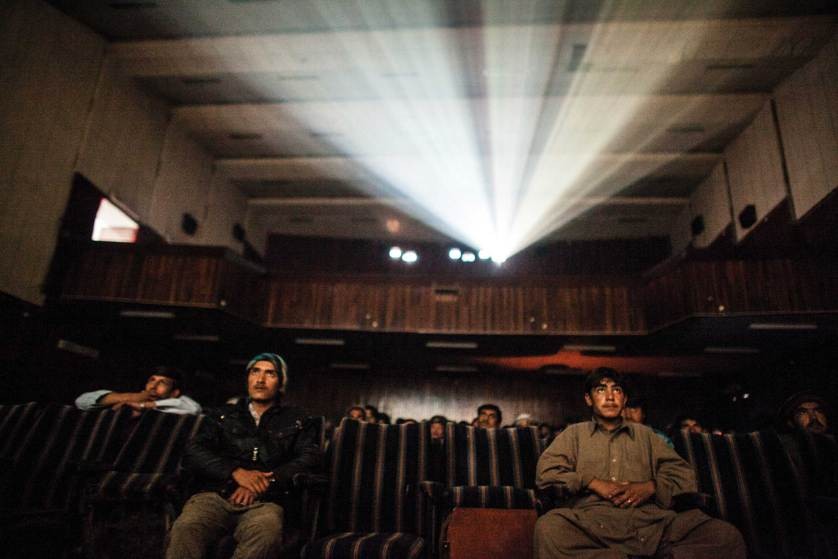 Rainforest by Lewis Blackwell (Abrams) – After reading and seeing the images on this book, I’m sure one could not love and protect our environment enough. “We need to recognize that our lives are a part of a greater living community on Earth,” Lewis Blackwell writes, “the vast wonder of which rainforests represent with their extraordinary diversity, richness, and mystery.” 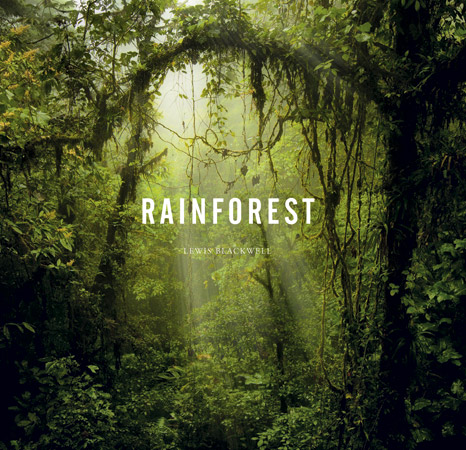