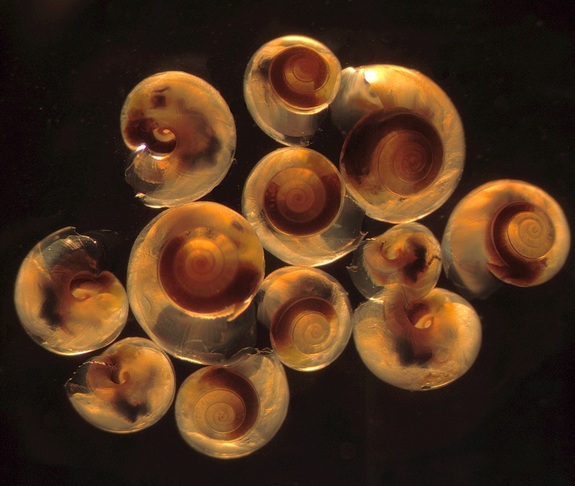 The photography universe have gone through leaps and bounds in the last half century, making it possible for us to take images not only of our next door galaxy, but also of the  smallest microbes invisible to the naked eye. In this case, a photography art exhibit has documented the backbones of the marine ecosystem, which forms an important part of the origin and evolution of marine life on Earth. 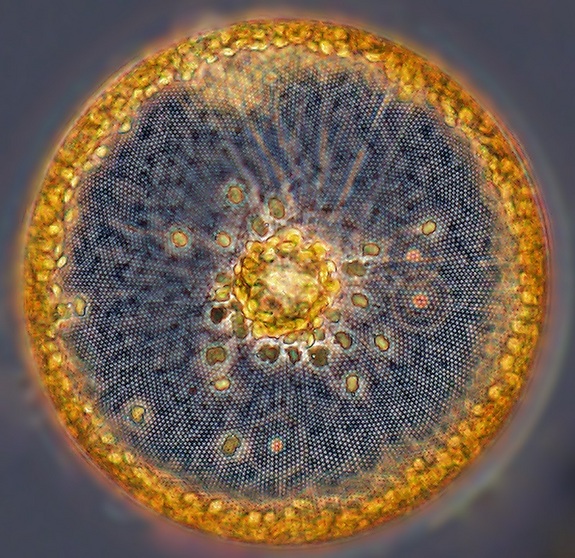 According to Livescience these “Green chloroplasts are sprinkled throughout the layers of this circular diatom (called Coscinodiscus). These organisms use chloroplasts to soak up energy from the sun. Engineers are using this microbe as a model for future solar panel designs.” © Peter Countway, Bigelow Laboratory for Ocean Sciences

Aside from producing half of the oxygen we breathe, they also serve as  the basis of food for the whole marine food system, ranging from fish to whales, and helps greatly in mitigating the effects of climate change.  Thanks to initiative started by the Scientists from Bigelow Laboratory Ocean Sciences and the New England Aquarium, we can now look at these microbes in a macro scale.

According to Livescience these “are nicknamed “sea butterflies” because they swim with a gentle, flapping motion. Krill and other small fish feast on these microscopic snails.” © Laura Lubelczyk, Bigelow Laboratory for Ocean Sciences and Erica Goetze, University of Hawaii

In an exhibit called “Tiny Giants: Marine microbes revealed on a grand scale,” held at the District Hall in Boston, Massachusetts earlier this month, these microbes took center stage and delighted a crowd who like us have no prior idea on how they look like. 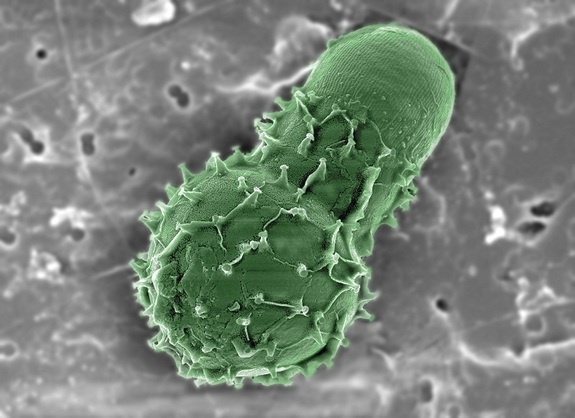 This mysterious green microbe baffles Scientists who believes that it may be a dinoflagellate shell or it might even be a small piece of pollen from the shore. © Laura Lubelczyk, Bigelow Laboratory for Ocean Sciences

These images may all look like alien life forms but Science Fiction paranoia aside, these are all legitimate and important components of our planet and thanks to the ever improving technology in photography, these previously unseen life organisms can now be viewed and appreciated on a camera. 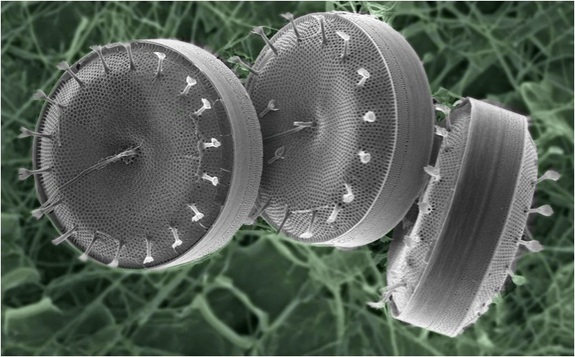 According to Livescience “this microbe is a chain-forming diatom that acts as a food source for newly hatched fish. It belongs to the genus Thalassiosira and was the first singe-celled algae to have its genome sequenced.” © Laura Lubelczyk, Bigelow Laboratory of Ocean Sciences 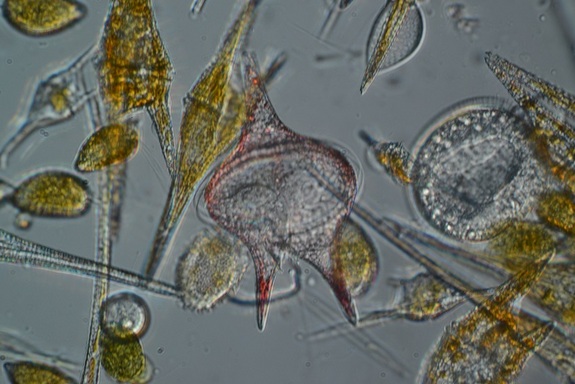 This pink-speckled microbe have the capability to devour other cells discharging secreting a sticky envelope that traps and digests its prey.” © Peter Countway, Bigelow Laboratory for Ocean Sciences 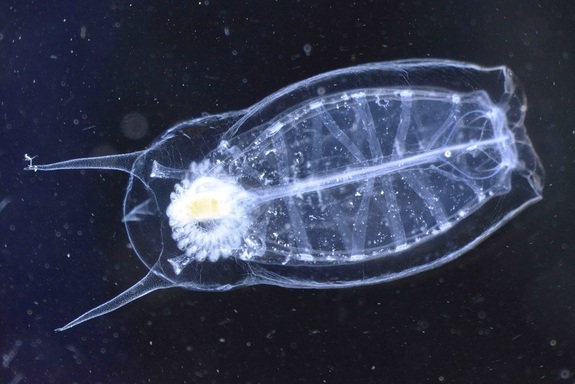 Known as ‘salp’ microbe, it possesses an eating habit consisting of munching on small phytoplankton to large bacteria-size pieces of food. Their extensive diet permits them to grow faster, and they are clever in wiping out an area’s complete stock of phytoplankton. © Nick Record, Bigelow Laboratory for Ocean Sciences 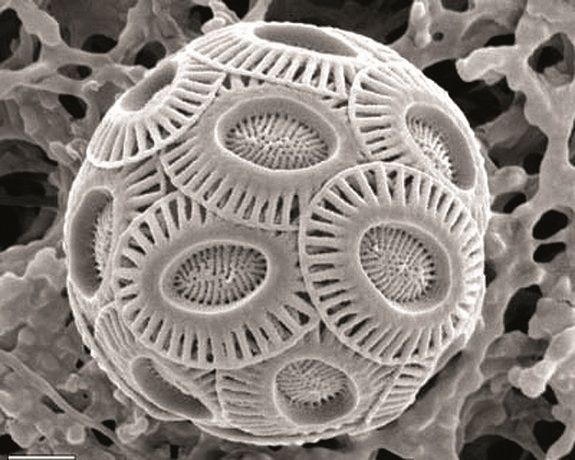 Known as the Emiliania huxleyi specie, this microbe is overly sensitive to ocean acidification. The shiny color of the White Cliffs of Dover is said to be the result of this microbe. © Dolors Blasco, Institut Ciències del Mar, CSIC 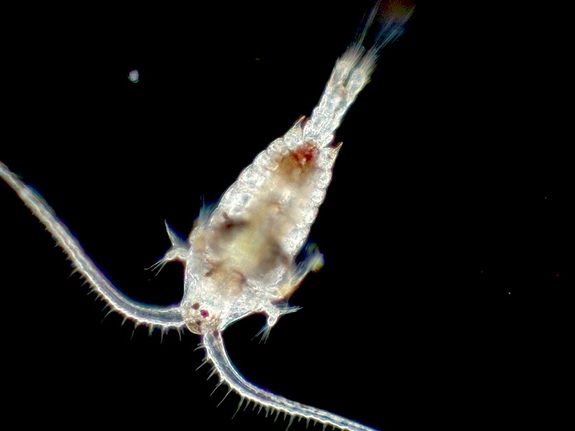 These small creatures called copepods are often feasted on by younger fishes and invertebrates. During the night, these copepods swim to the water surface to snack on poor phytoplankton and goes back to hiding during the day. © Peter Countway, Bigelow Laboratory for Ocean Sciences