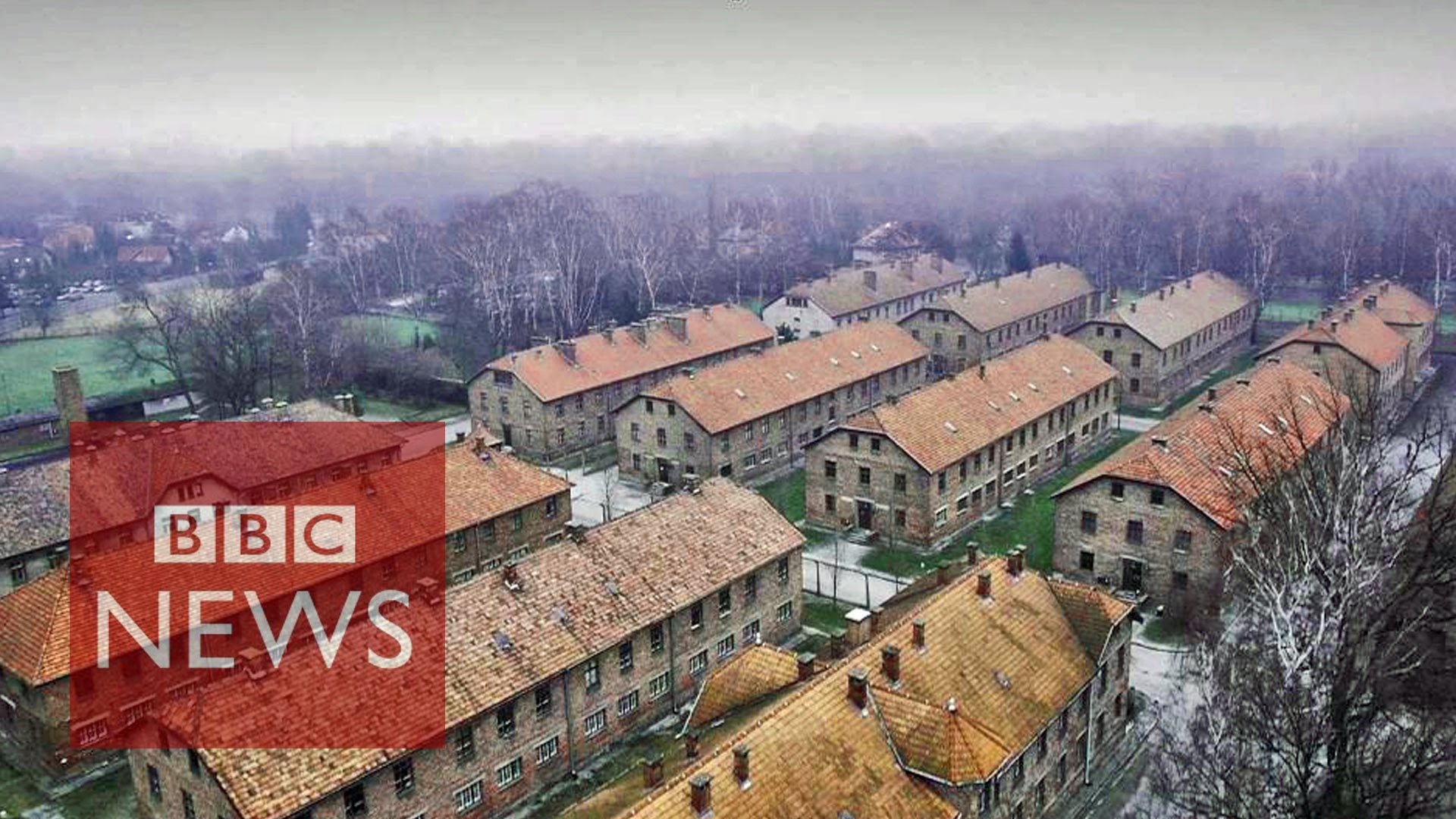 Even empty, even without a soul, Auschwitz is still able to exude an air of sadness, hopelessness and difficult emotions. BBC’s drone flight video over the former Nazi death camp, set to appropriately morose strings in a minor key, is something that should be watched.

A little history for those unfamiliar:

Auschwitz was first constructed to hold Polish political prisoners, who began to arrive in May 1940. The first extermination of prisoners took place in September 1941, and Auschwitz II–Birkenau went on to become a major site of the Nazi “Final Solution to the Jewish question”. From early 1942 until late 1944, transport trains delivered Jews to the camp’s gas chambers from all over German-occupied Europe, where they were killed with the pesticide Zyklon B. At least 1.1 million prisoners died at Auschwitz, around 90 percent of them Jewish; approximately 1 in 6 Jews killed in the Holocaust died at the camp.