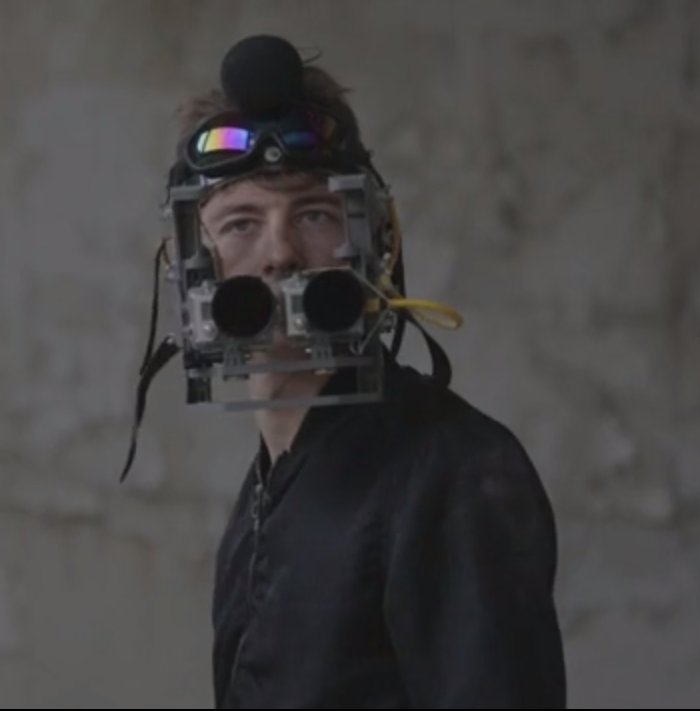 It seems as if the lines between real life and video games is going to get a bit blurrier this year. The world’s first feature length action film, shot entirely with GoPro cameras is going to be released this year, and It looks action packed, brutally violent and fun as hell. The movie, “Hardcore,” has successfully reached a $250,000 crowdsourcing goal on Indiegogo.com, and is on it’s way to finishing up post production. This first person action/sci-fi film will feature District 9’s Sharlto Copley and was directed by the Russian film maker Ilya Naishuller. 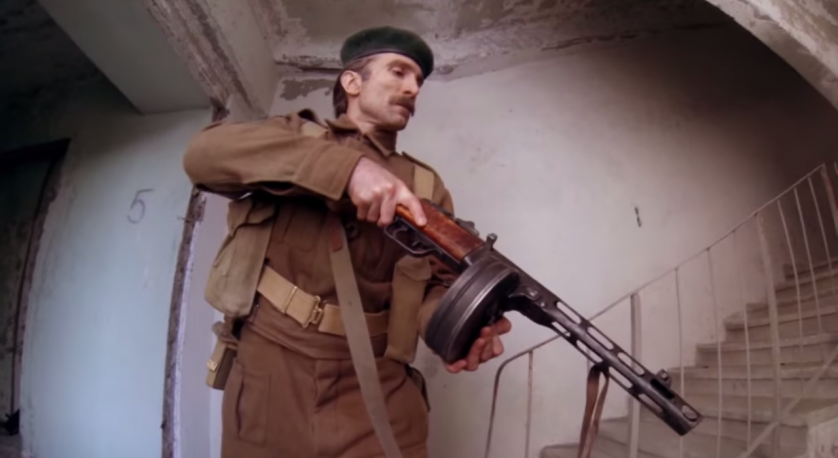 The film was inspired by a music video Naishuller had directed back in 2013 for his band Biting Elbows. The video for their song “Bad MotherF****r” was a short first person story with a super creative, ultra violent and action packed chase. The music video ended up going viral, and after receiving more than 50 million views, Naishuller was approached by director Timur Bekmambetov with the idea of producing a full length feature using the unique first person approach.

Naishuller was initially reluctant to make the film, believing that the idea was too “gimmicky” to be  made into a full length feature, but after an outpouring of support from the internet, he decided to give it a shot.

“Hardcore is a love-letter to the films and video games that have inspired me and was created as a way to say ‘thank you’ to all of the passionate fans who supported us and asked to see more in the style of ‘Bad Mother******,'” Naishuller said in a story by Mashable. The story involves a cybernetic man seeking to rescue his wife/creator from a psychotic tyrant with psychic powers. Yeah it sounds stupid, but in a completely awesome kind of way. 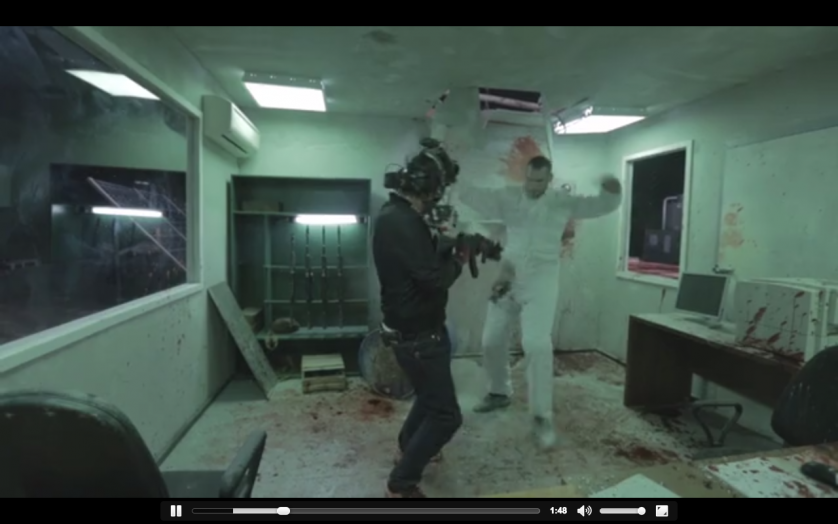 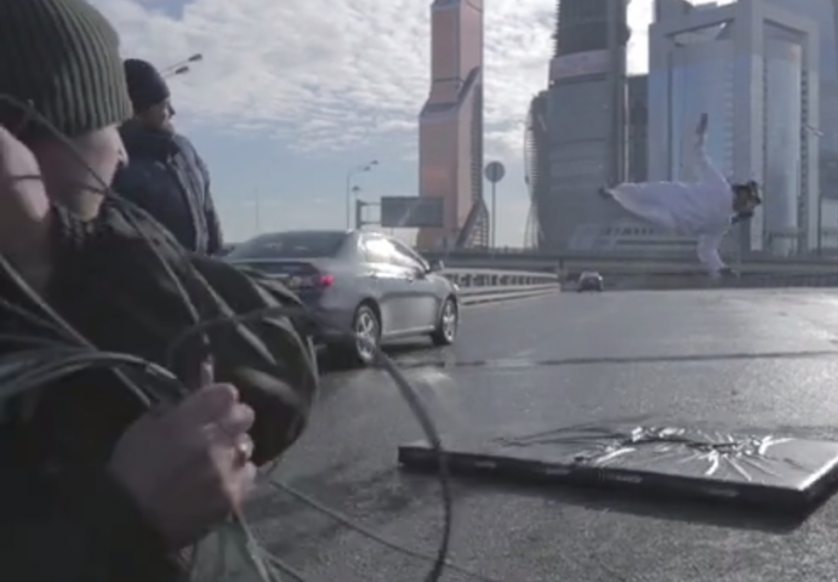 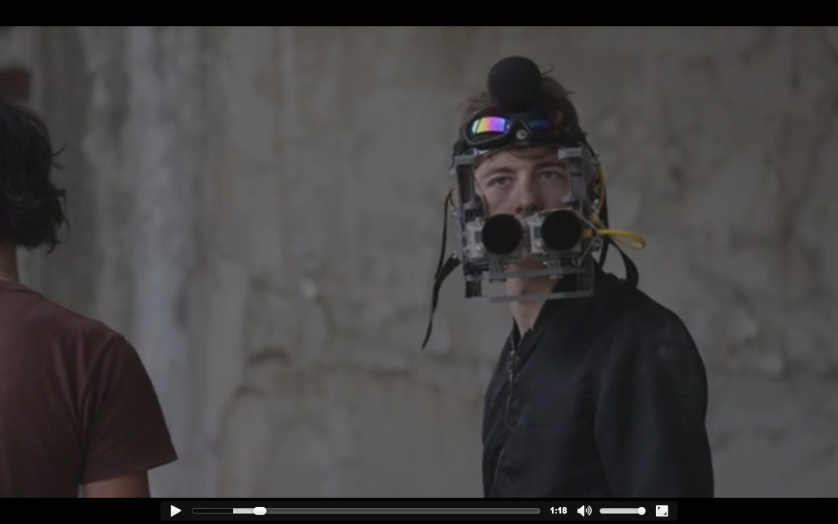 “Hardcore” actor in one of their custom GO Pro head rigs.

The sets are pretty elaborate, given the film’s relatively low budget and this crew was able to pull off some really stunning visuals with this approach. The movie really does feel like you’re playing a game that you can’t control, with a very realistic yet disturbingly surrealistic vibe to it. Although a solid release date has not been announced yet, “Hardcore” is said to be hitting theaters this year, and I’m just curious enough be be excited about this project.

Check out the official teaser trailer above, and tell us what you think about this style of film making.