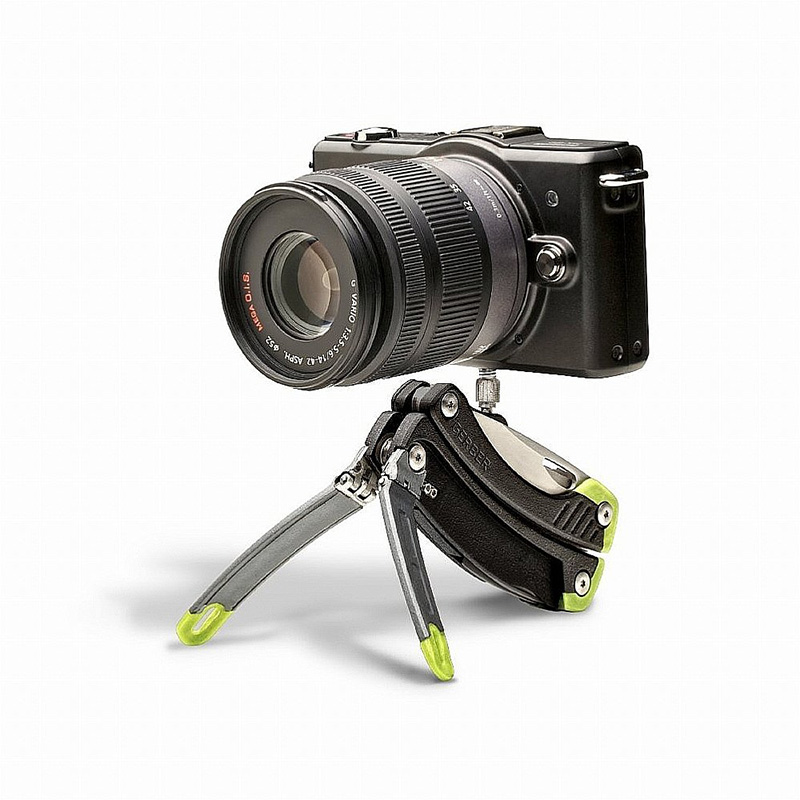 You know those guys on set who can rig a camera or light on to just about anything? It’s probably the same people who have a small gear bag with every cable adapter, screwdriver, USB charger and countless other handy items. Well, there are a couple of new tools on the market that might make even the most stoic of Boy Scouts salivate a little bit.

1. The Tread
I’m a long-time user of the Leatherman brand of multitools. They come with me on every shoot, every hike and they always come in handy (just be careful when trying to fly with them!). Leatherman recently announced a new mutlitool product called the Tread. 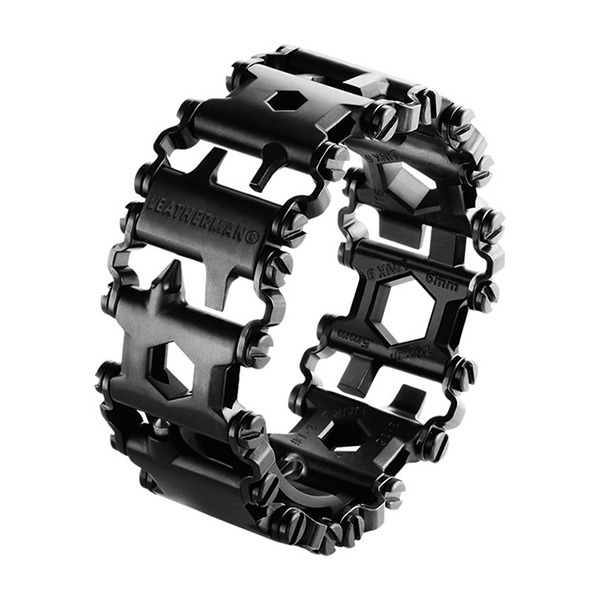 Available in stainless steel or black (the only choice for production, of course) the Tread disguises itself as an intricate bracelet/watchband while having 25 functional tool uses. Each link holds different tools—from screwdriver bits to various wrench sizes—and the all-important bottle opener.

The Tread has been approved by the TSA, so you can wear or bring it along during your flights too. It is reported to be available in late spring/early summer. 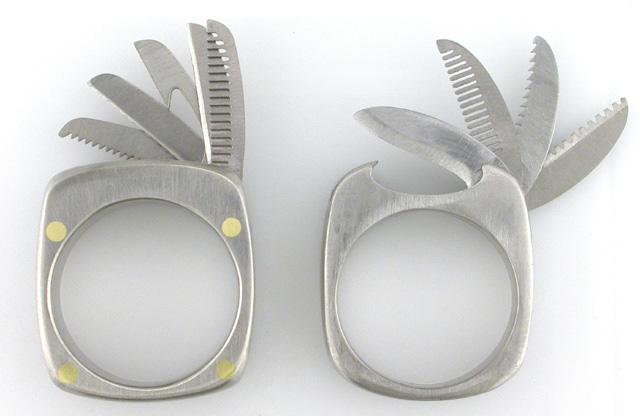 There is another item I recently found that doesn’t have as much function, but can certainly pack a punch. The Man Ring 2.0 from Boone is a utility ring that contains three blades and a super-tiny comb. It’s the perfect combination– you can cut just about anything—and then sculpt your beard when you’re done working. 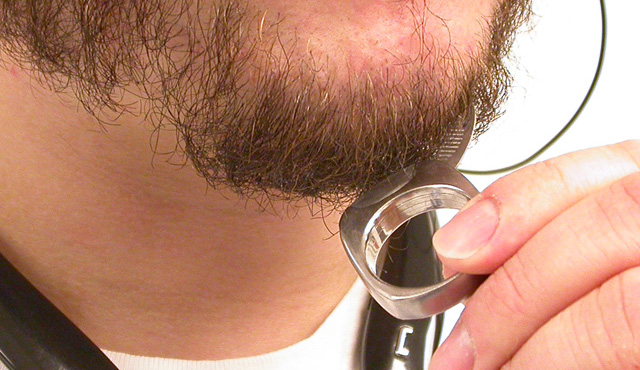 With various blades on the edges, rulers, screw holes and whatever other uses you can imagine, this might be your ticket to being the “production ninja” you’ve always wanted to be. According to Gizmodo, if developer @fuuuwa gets 2,000 retweets they will actually put this into production. 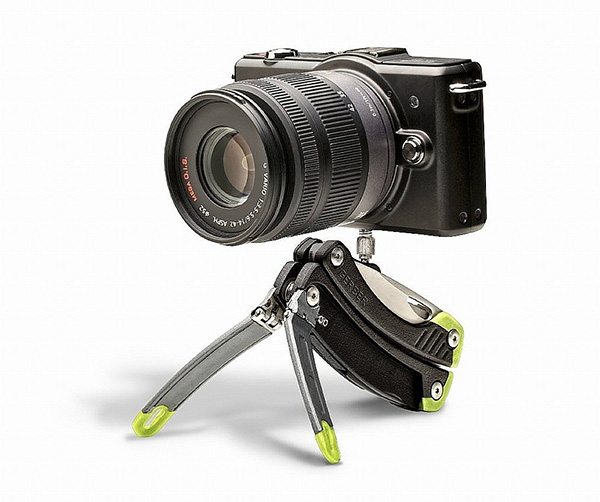 This is more like your traditional multitool, except that it also doubles as a tripod for anything under 340 grams (that’s about 12 ounces for the Imperial folks!)

The Gerber Steady Tool has a plastic body, which is lame for this kind of tool, but on the other hand I’ve seen images of people using much heavier compact cameras on this setup. I suppose if you balance it properly it could work, but if you really want a portable camera support solution, just get a Joby Gorillapod. (For bonus points, wrap it around your ankle like it’s a police tracking device and instantly go from gear nerd to badass convict). 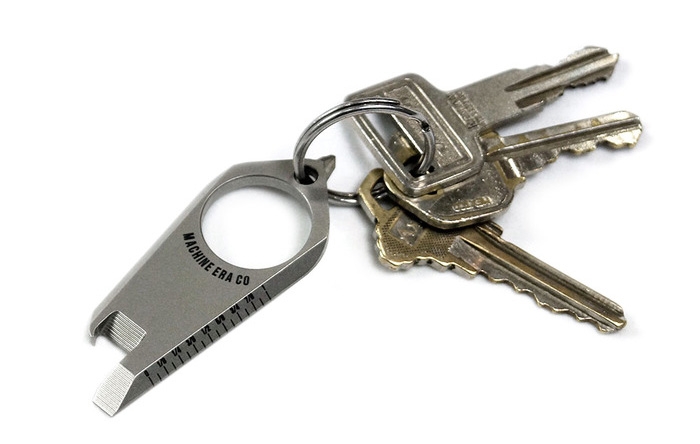 Lastly, the Machine Era Multi is a new product that’s currently kicking on Kickstarter. This simple yet elegant solution provides a few of the most basic, but often most needed, tools on a clean looking body. The guys who made this have a few other really interesting aesthetic products available on their website, so if you dig the Machine Era Multi check out what else they make.

What’s your favorite multitool or piece of kit? Leave a comment below.