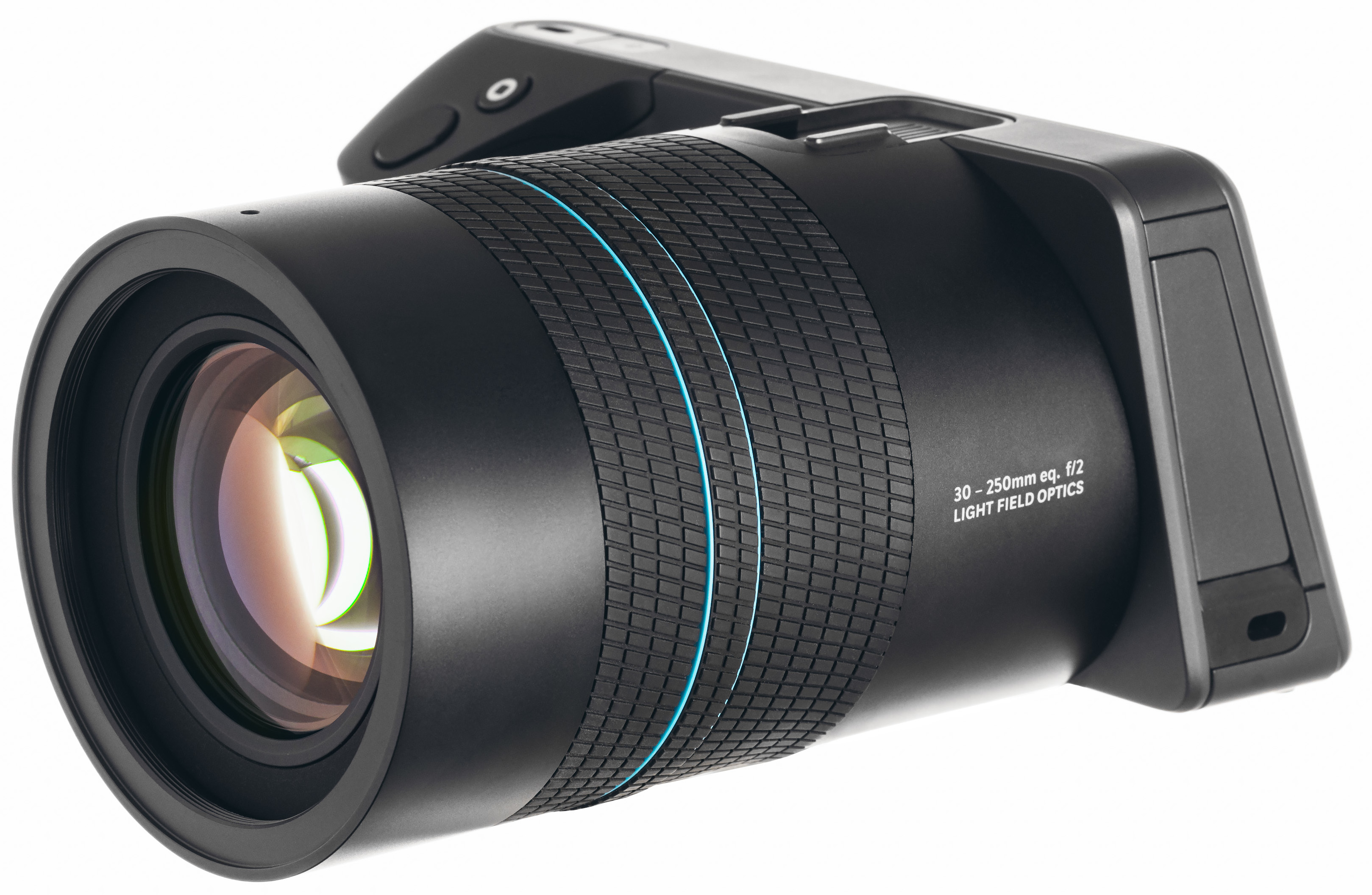 When a company, namely a start up, isn’t succeeding in the market they originally targeted, often they do what is called a “pivot,” or a tactical change in business structure. This is often the only way to survive. Lytro just did that today, raising $50 million in new funds to shift to virtual reality. An inside source has told Resource Magazine that as an addendum to that pivot, Lytro also let go somewhere between 20 and 50 people in marketing, sales, PR, web and design. It’s a massive pivot for the company and they appear to be leaving the digital imaging space behind.

In an interview at Re/code, Lytro explained their plans:

Lytro plans to use the new funding to make a strategic shift, taking its signature light-field technology into new areas, including video and virtual reality.

“We are going to have to make some cuts in some areas so we can staff up in some new ones,” CEO Jason Rosenthal told Re/code. “Fifty million dollars is a nice big number, but it is not unlimited. We had to make some pretty tough decisions.”

The funding is being led by new investor GSV Capital and includes participation from all of Lytro’s existing investors along with Allen & Co. and Danhua Capital. It values the company at five times its last financing round, Rosenthal said.

That’s all well and good, but what about the people who got laid off? What about the reasons for the pivot? Sources close to Lytro are telling Resource that the Re/code article was actually published before any of them knew about the layoffs, a shockingly bad case of poor human resources handling… but it isn’t the first time. According to sources, there has been quite a bit bubbling beneath the surface at Lytro.

One of those let go today was Vice President of Marketing Azmat Ali, who pushed his team hard according to our source. “Many people worked long hours- 80, 90, 100 hour weeks quite literally sleeping under their desks to bring the camera to market. They worked hard for success, doing exactly as they were told,” an anonymous source connected to Lytro told us. “Priorities and scope change on a week to week basis based on what the directors happened to want that week. The Lytro leadership took credit for all work that was successful, and scapegoated the blame to all of the employees when their instructions didn’t pan out.”

Azmat pushed for the digital imaging marketplace, a marketplace that Lytro is now poised to leave behind. “No pro wants to use this… yet. When it is up to what we have come to expect from a pro-level camera (in terms of speed, performance and image quality), perhaps. But it’s just not there yet.” With today’s news, the question should be asked: Will it ever be?

When asked why the company pivoted, our source explained there seemed to be a lot going on behind the scenes at Lytro. “It’s as though the company finally realized they shouldn’t even be selling something like the ILLUM yet. The tech is really great, but it was still a tester camera to me. Nothing more than a public sample. Maybe they are finally really focusing on what they should be focusing on. However I feel bad for everyone who I personally have seen work tirelessly on a product that is being abandoned, and worse, for those being laid off because of it. The VP of Marketing (Azmat Ali) was trying to push the direction of the business with a product that wasn’t ready.”

“Priorities and scope change on a week to week basis based on what the directors happened to want that week. The Lytro leadership took credit for all work that was successful, and scapegoated the blame to all of the employees when their instructions didn’t pan out.”

Lytro spent a considerable amount of capital on building relationships in the digital imaging industry, but in the end supposedly squandered them. “The company knew they needed to hire photographers to help promote the ILLUM, and they did several times – some very talented photographers in fact. But, as many people describe Lytro, it was a photography company run by a group of engineers focused on the tech, not the usage. When the opinions and thoughts of the photographers they hired were spoken from years of experience in the field, they were ridiculed and scoffed at as though they have no clue what the market wants and they, engineers with no photography background, were better suited to that task.”

With Lytro’s shift comes an entirely new market with a completely different direction. For those who have seen the inside of Lytro’s walls, it’s not a surprise nor is it reassuring. “I believe they, as a company, are lost. Now, more than ever. This virtual reality thing could be cool, but they’ll need someone that knows something about virtual reality to market it, to guide the production. In that sense, they’re back at square one with the same challenges they faced in the imaging space looming ahead of them. Nothing about what stands in this company’s way has changed, but for some reason the board continues to fund them.”

Lytro is still somewhat clinging to digital imaging market, at least according to what they said to Re/code today. They stated that they still plan to support the Illum with updates later this year, but with so much of the staff being let go and with this infusion of cash aimed at an entirely different market, it’s hard to take those words to heart. Likely Lytro, at least as we know it today, will be no more.