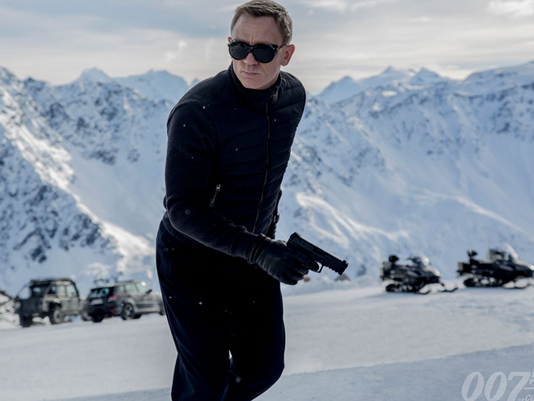 Behind the Scenes at the Filming of Latest James Bond Adventure, “SPECTRE”

The next James Bond film is called SPECTRE, and it’s due out in November of 2015. Yesterday the team behind the production released a short behind-the-scenes video that focused on one specific location, the mountains of Austria, and the challenges associated with having a production in a remote location, effectively cut off from the rest of the world. I have to say, I don’t particularly envy that production crew, but I know the end result is gong to look spectacular.

Though I’m not entirely sure why he’s wearing all black in a what is likely a spec ops mission in the snow… No matter. I’m sure it will be explained away in the movie.