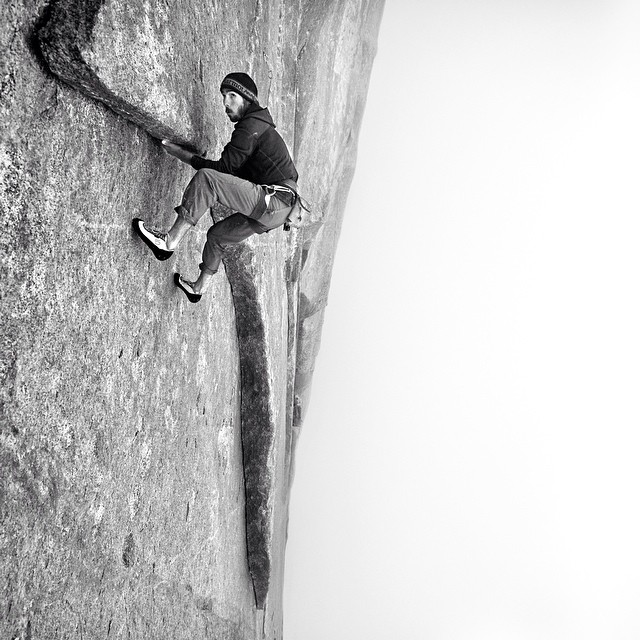 A lot of people think wall climbing is as easy as how it looks like in the film Mission Impossible II, where the character of Tom Cruise breezily climbed one of the towering rock walls in the scenic Dead Horse Point in Utah. In real life, wall and rock climbing is one of the most physically challenging sports in the world today. Many have tried their hands on it, but only a few got the perfect set of grips to keep climbing and plotting historic trails mountains after mountains. 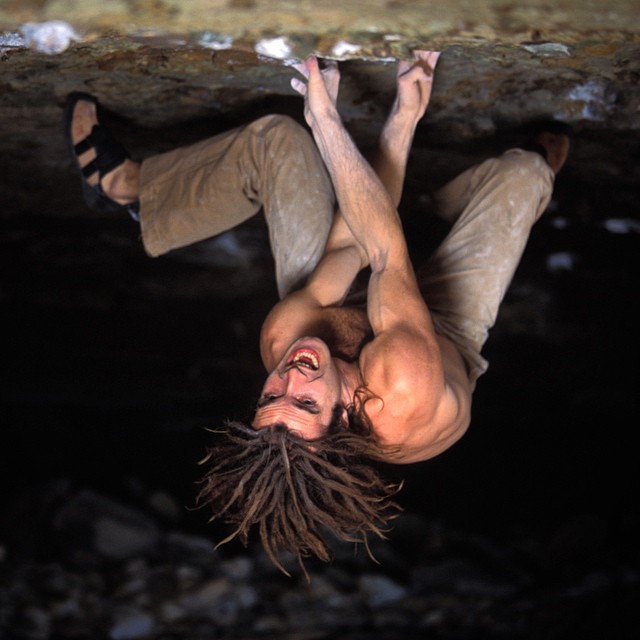 For photographer Corey Rich, this rare moments doesn’t come unnoticed on his camera, as he has spent considerate amount of time chasing these climbing daredevils in their pursuit of the ultimate adrenaline rush. “It’s very rare in life that you get to witness people really pushing it to the limit, and to have a front seat,” says the adventure photographer, a NikonUSA Ambassador and SanDisk Extreme Team member, of his project that documented pro climbers Tommy Caldwell and Kevin Jorgeson’s bold and successful attempt of climbing the treacherous path up the granite face of El Capitan’s Dawn Wall at Yosemite National Park. 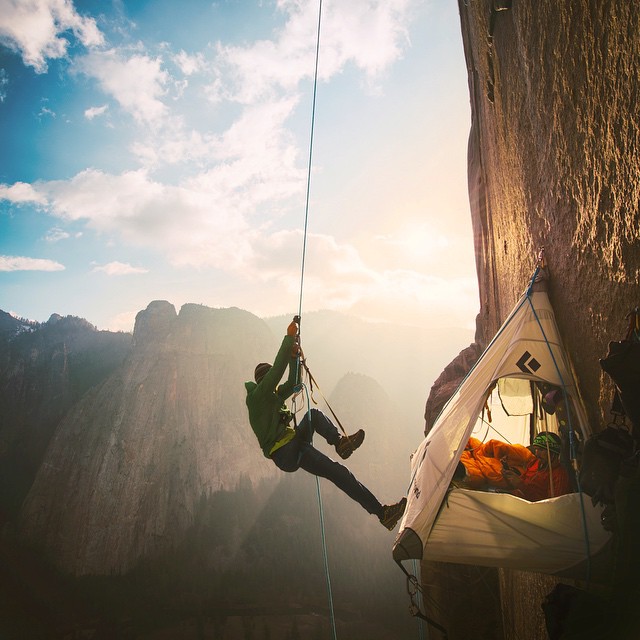 Corey, along with photographers Bligh Gillies and Brett Lowell, were the only photographers on hand to document and witness how Tommy and Kevin finally free-climbed and created history by accomplishing the first free ascent (using ropes as a safety to catch falls) of El Capitan’s Dawn Wall. 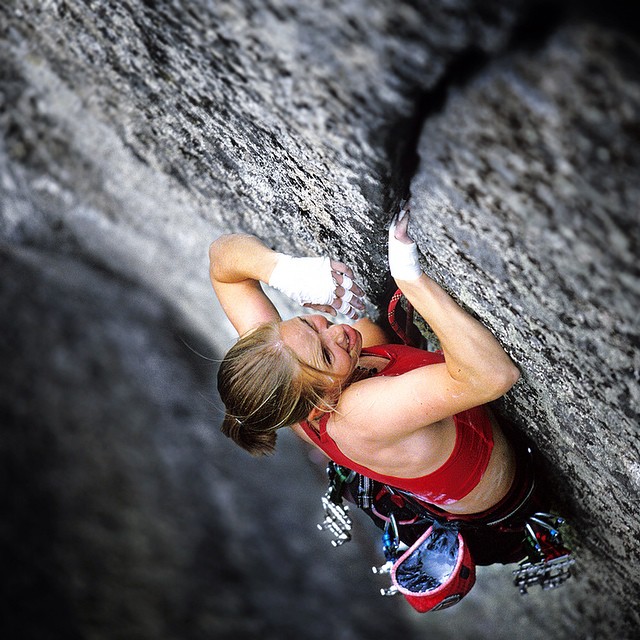 Tommy started his obsession in scaling the Dawn Wall six years ago before Kevin joined him a short time later, during that same time Corey started photographing the quest of both climbers to make history at the Dawn Wall. Soon, the three formed a friendship that goes beyond with what they are all trying to accomplish. “There’s something special about photographing the people you really care about and traveling and surfing and suffering and sitting on planes, trains, and automobiles together for weeks on end,” Corey explains. “It makes you close, and there’s overlap in our lifestyles and passions. That’s pretty unique.” 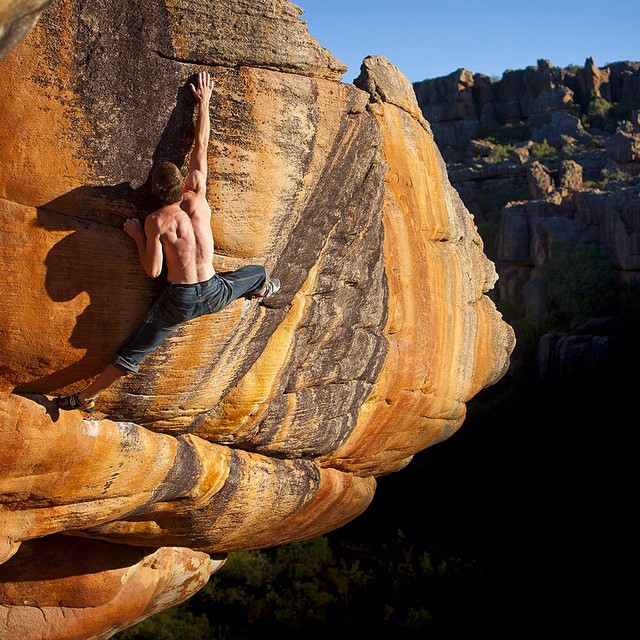 Now that history has been made and the feat undoubtedly completed, Corey still cherishes experiencing every bit of the adventure and swears that it all extends beyond the specter of the jagged cliffs and towering rock mountains. “I think if people take one thing away from this, it’s find adventure in your life,” he says. “It’s about unknown outcome, taking calculated risks and trying to make something beautiful out of that. Enjoy that experience, enjoy the ride.” 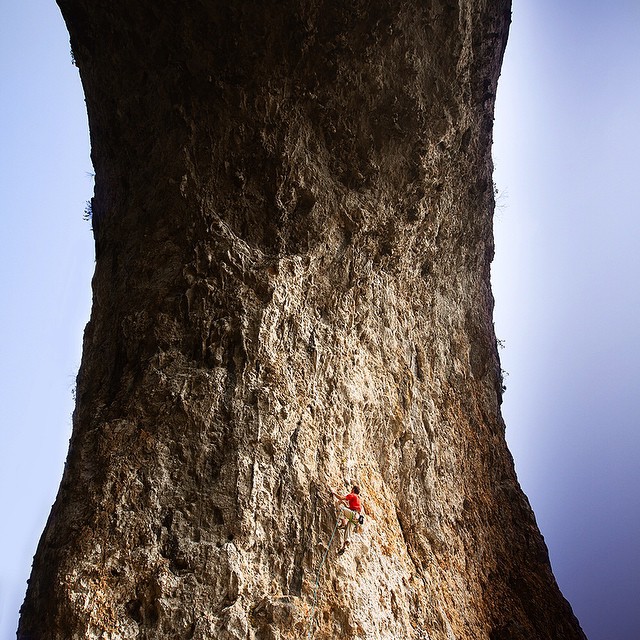 Corey’s Instagram account are now filled with images of both Tommy and Kevin’s amazing feat and other eye popping images of wall climbers in their own graceful yet strong body contorting poses, scaling high scaled walls – all looking kinda easy, but filled with thrills, suspense and a hanging feeling that supplies more than enough tensions in each images – therefore making very viewer become more connected with his subjects. 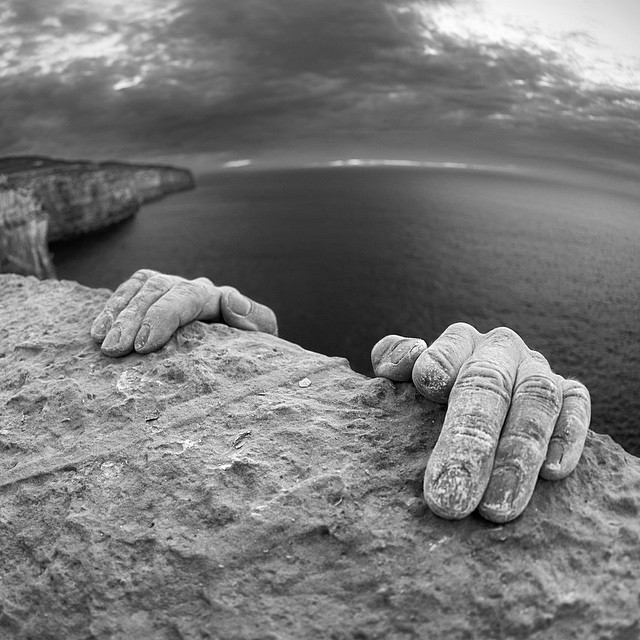 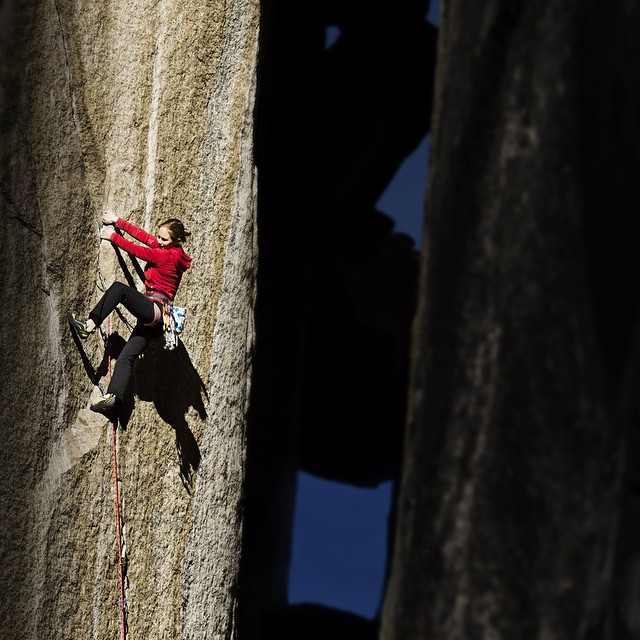 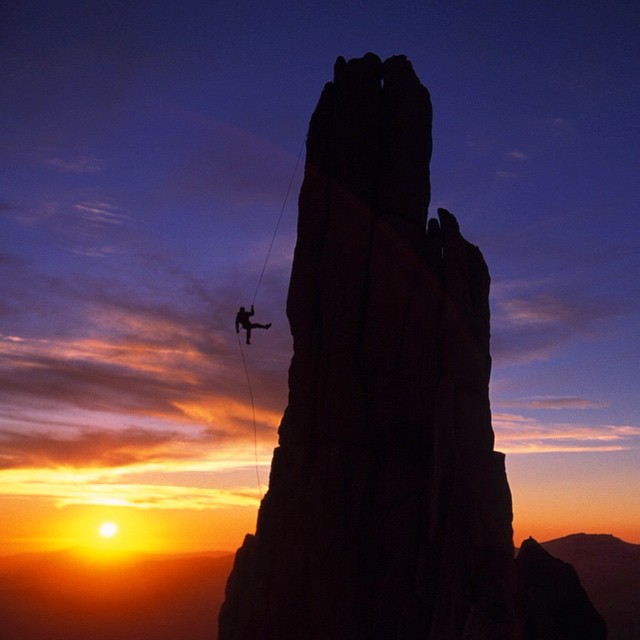 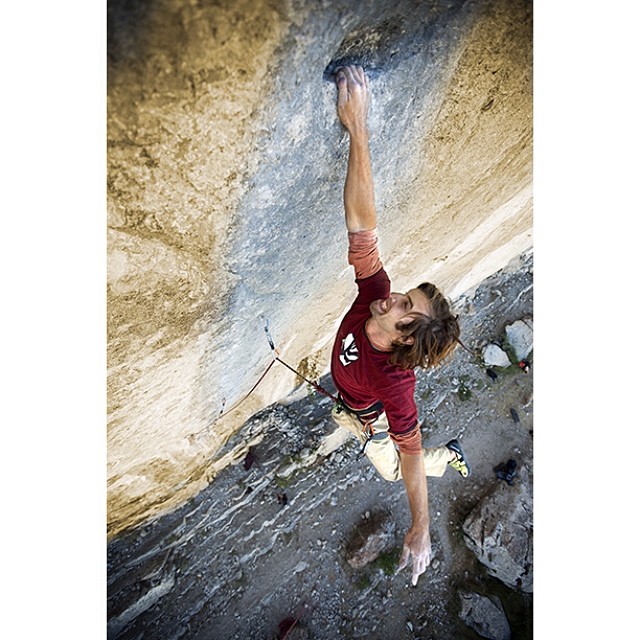 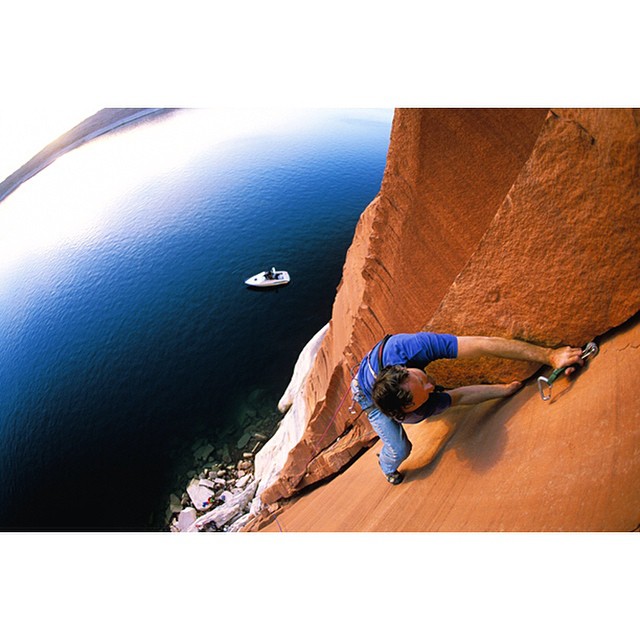 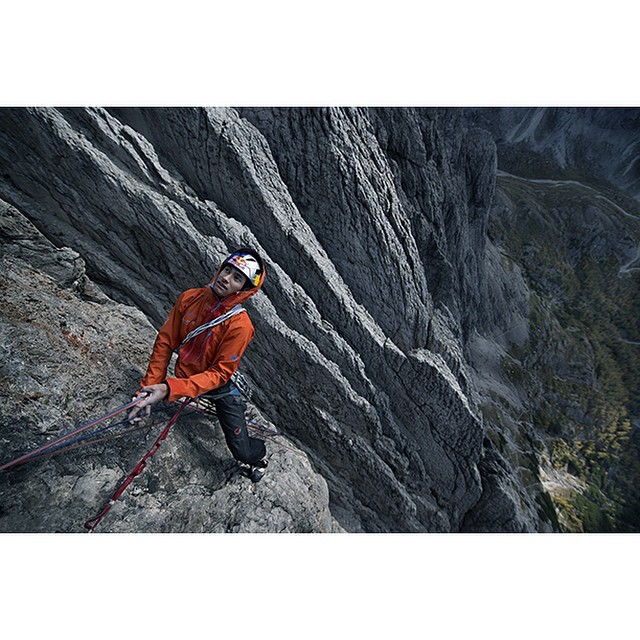 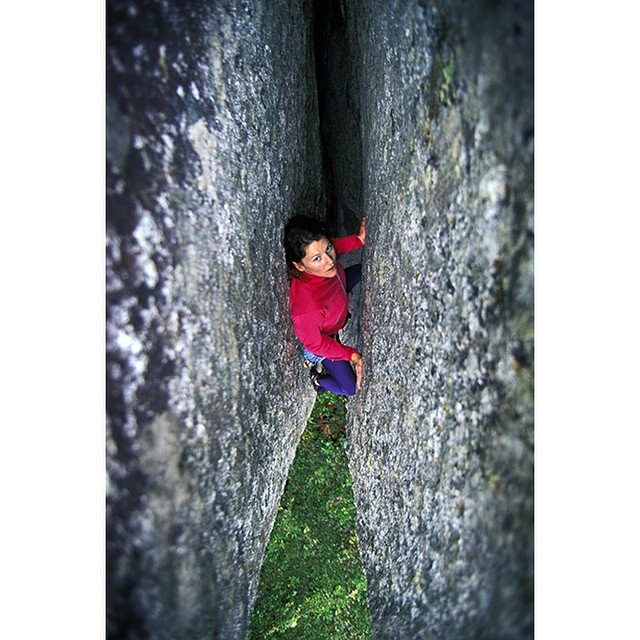