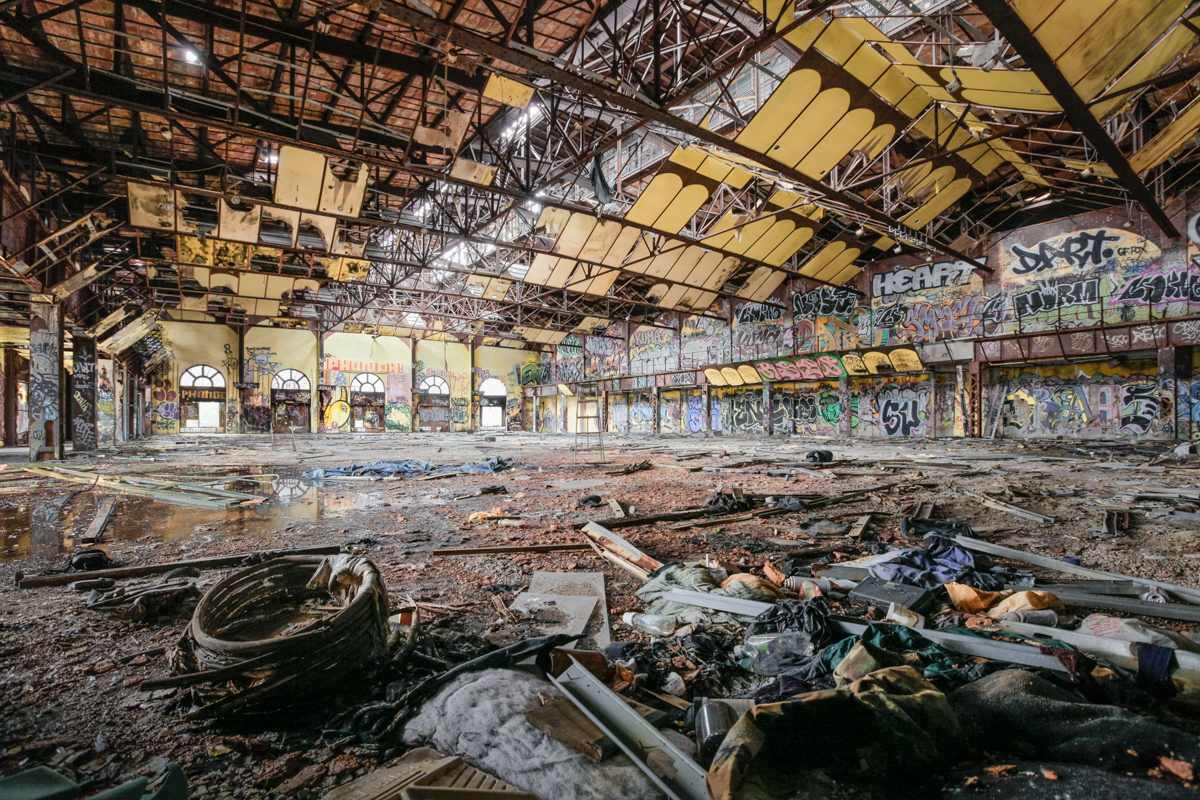 Haunting and Beautiful Images of a Forgotten New York City

Photographer Will Ellis has released his newest collection of photographs from his exploration of New York’s most remote and forgotten places, and his images are breathtaking and haunting. His new book “Abandoned NYC” captures a New York that is quickly disappearing.

The Gowanus “Batcave” was the home of a thriving squatter community in the early 2000s. Today it’s being renovated into artists’ studios and exhibition space. ©Will Ellis 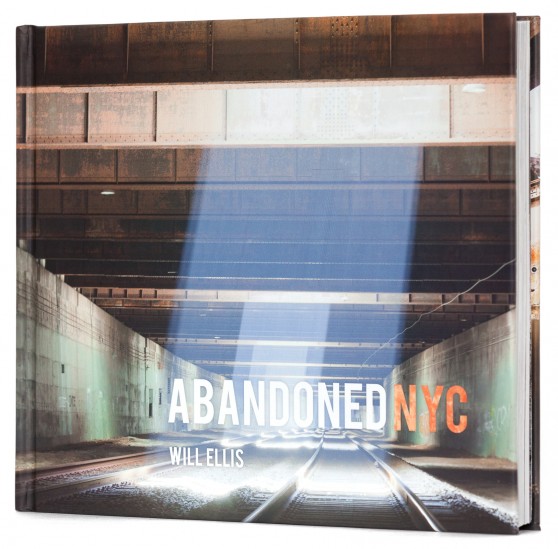 Ellis has been faithfully documenting forgotten corners of the city since 2012, and has been sharing his discoveries through his blog abandonedNYC.com. Ellis does his homework on the places he visits and writes extensively about each location’s unique and fascinating history. His shots range from ruins of Coney Island to abandoned schools in Harlem. 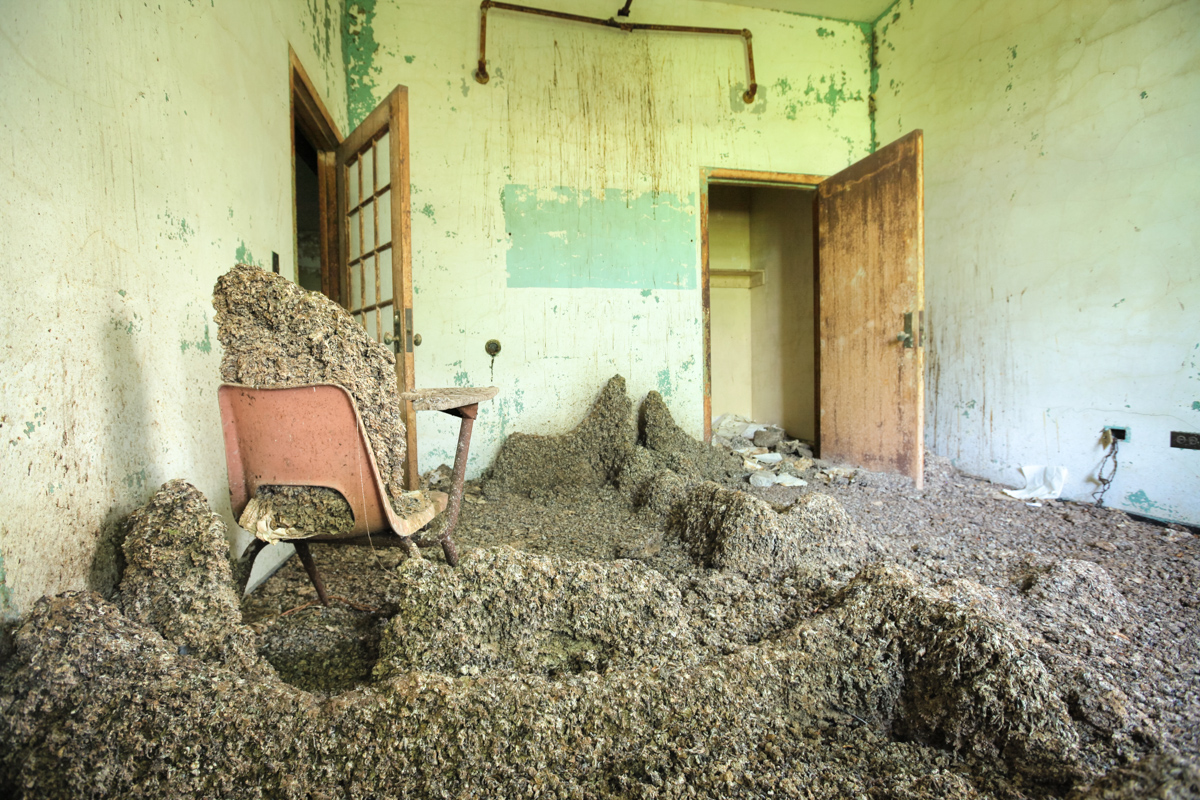 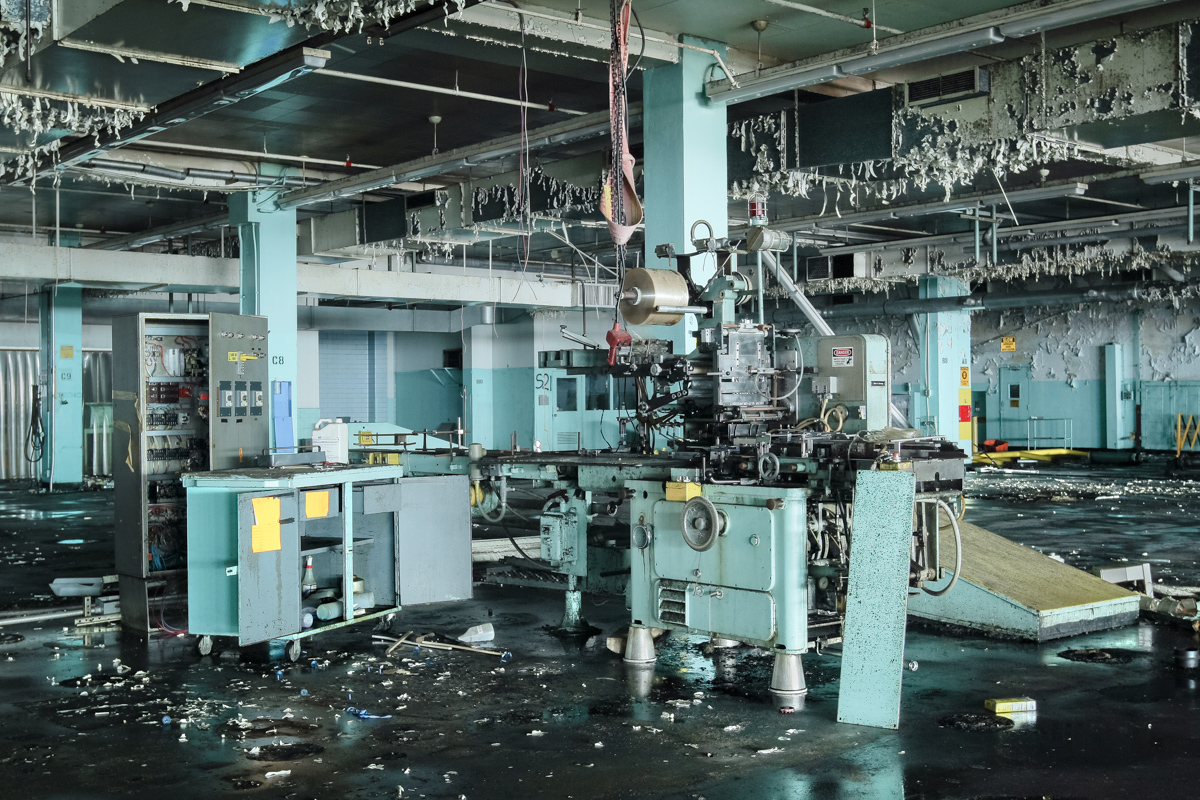 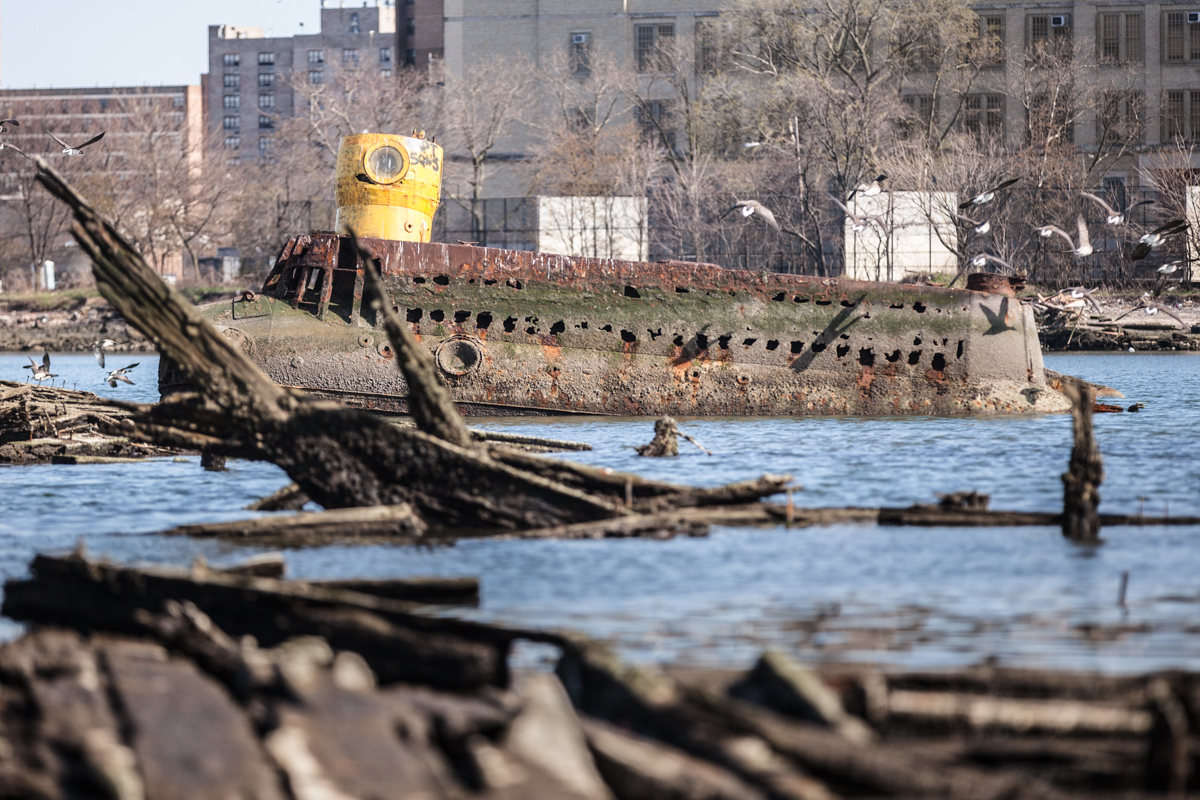 A homemade submarine lies half-submerged in the mud of Coney Island Creek in Brooklyn. ©Will Ellis 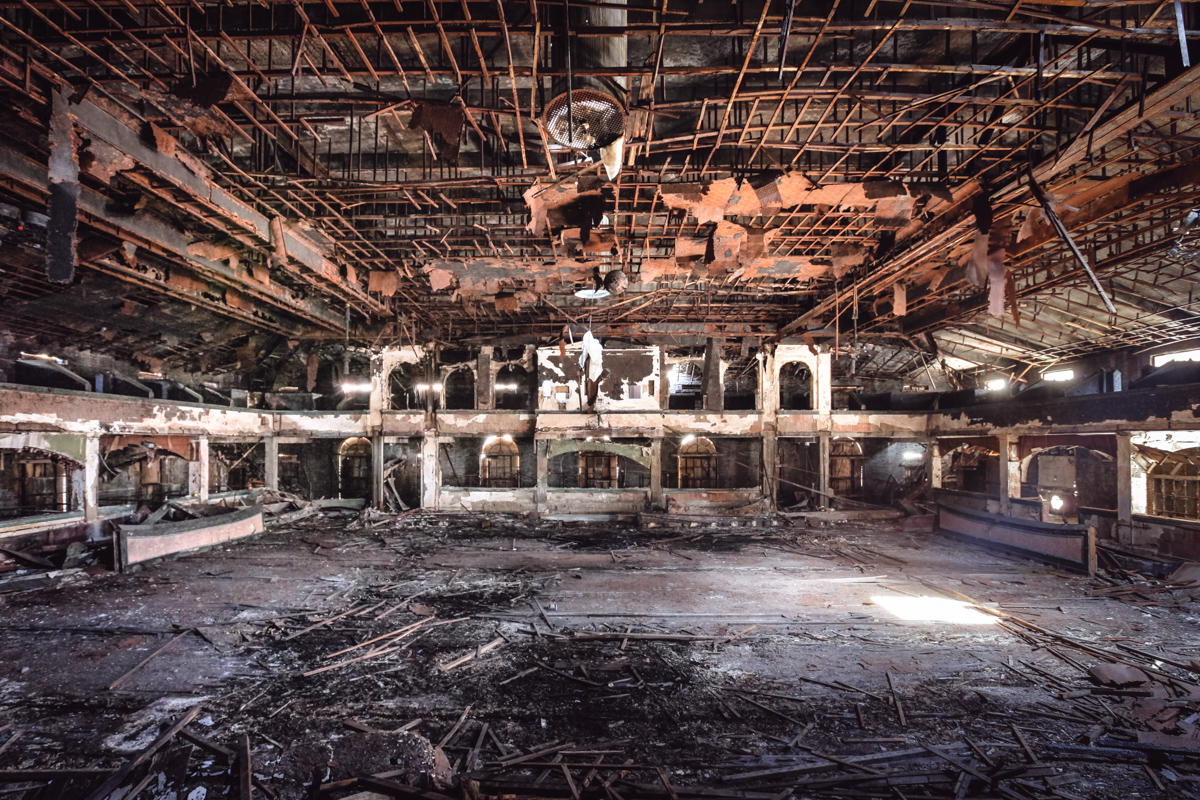 The Harlem Renaissance Ballroom was a notable meeting place for the movement’s movers and shakers in the 1920s. ©Will Ellis 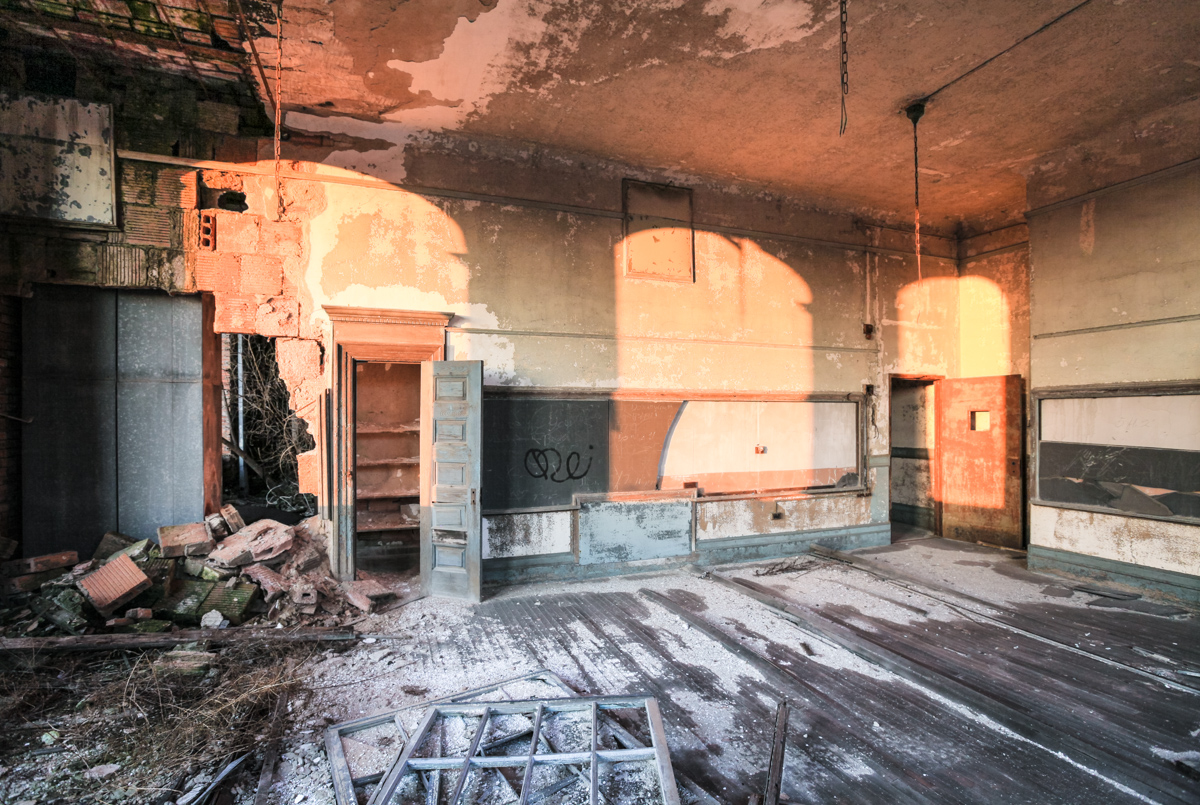 Dawn breaks in a crumbling classroom of P.S. 186 in Harlem. ©Will Ellis 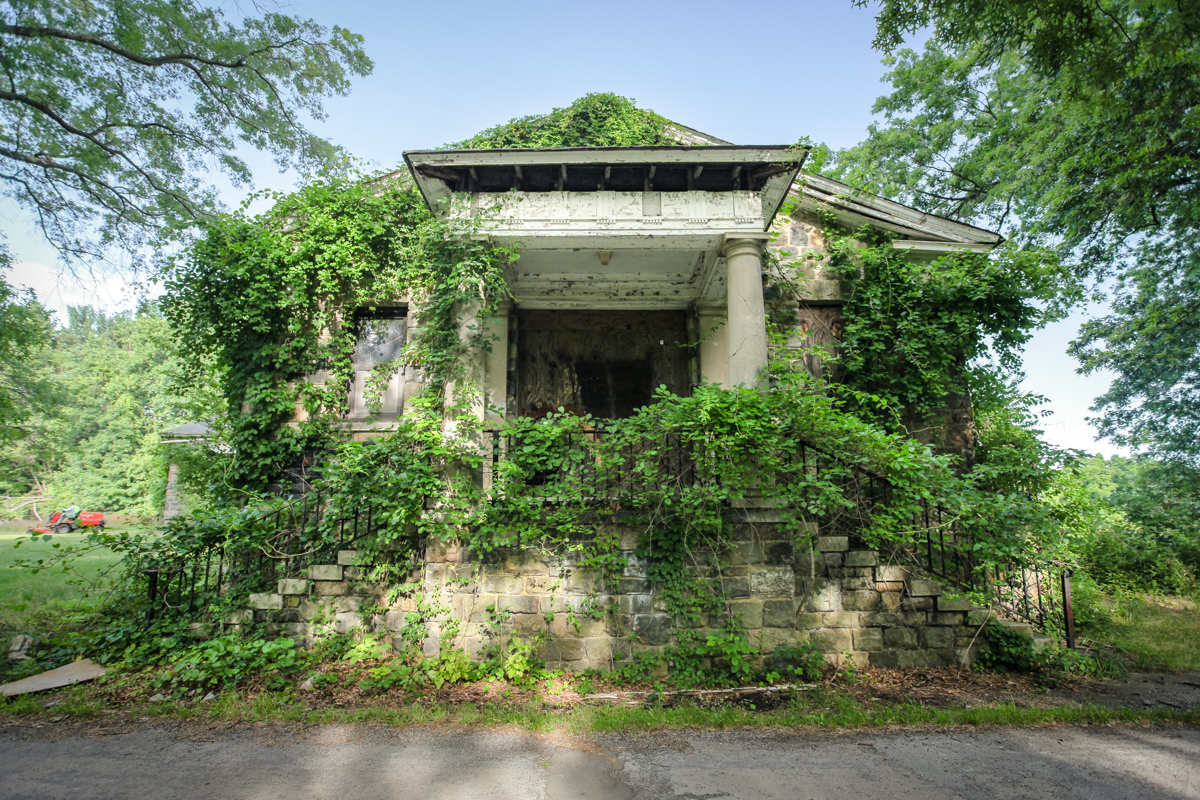 Letchworth Village is located just an hour’s drive from NYC in Thiells, NY. It was founded in 1912 to house the city’s developmentally disabled. ©Will Ellis 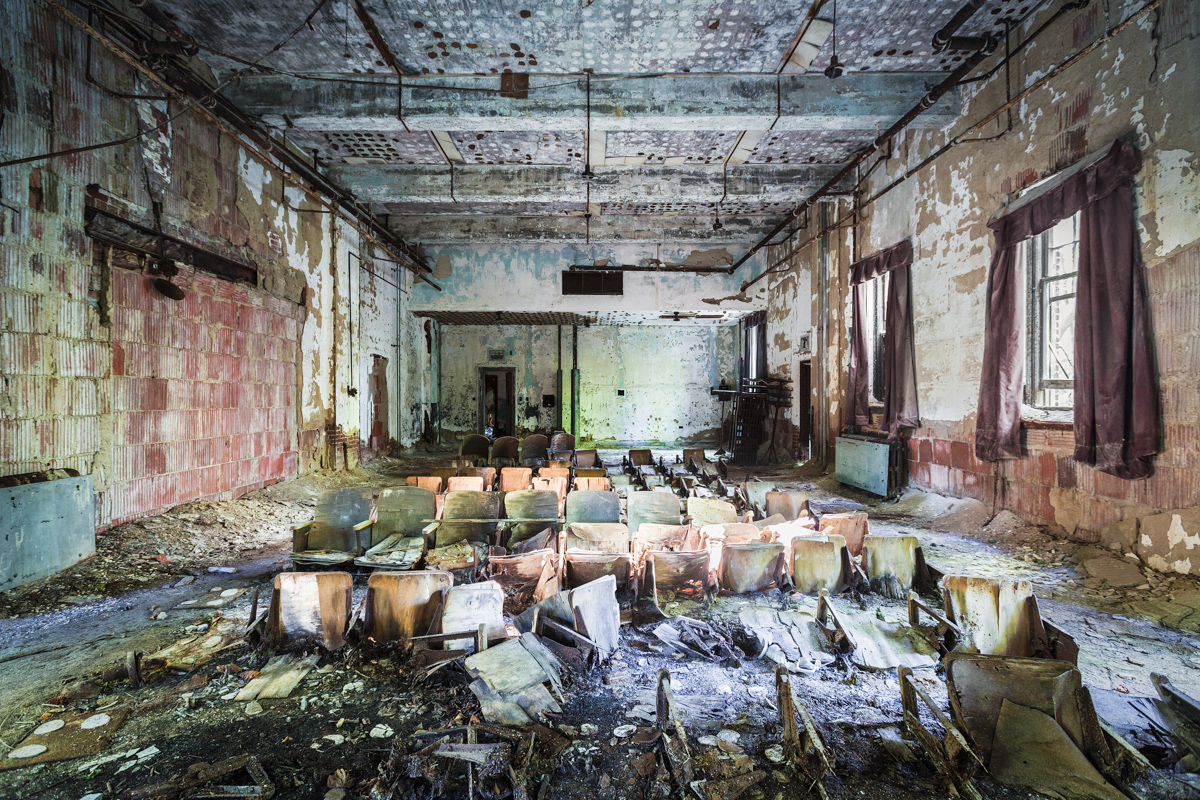 North Brother Island in the Bronx was the site of a historic hospital for contagious diseases. ©Will Ellis 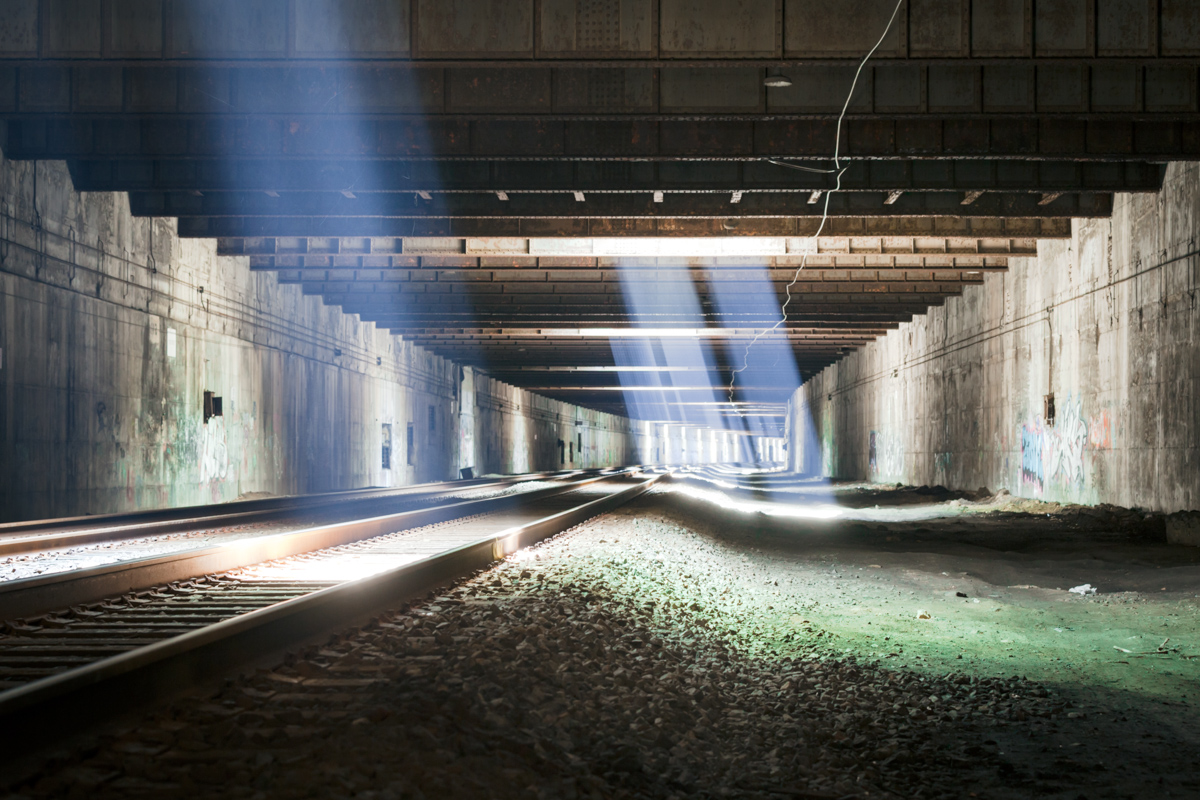 The Freedom Tunnel under Riverside Park once held a vast homeless encampment known as “the mole people.” Amtrak evicted the residents and reactivated the line in the 1990s. ©Will Ellis 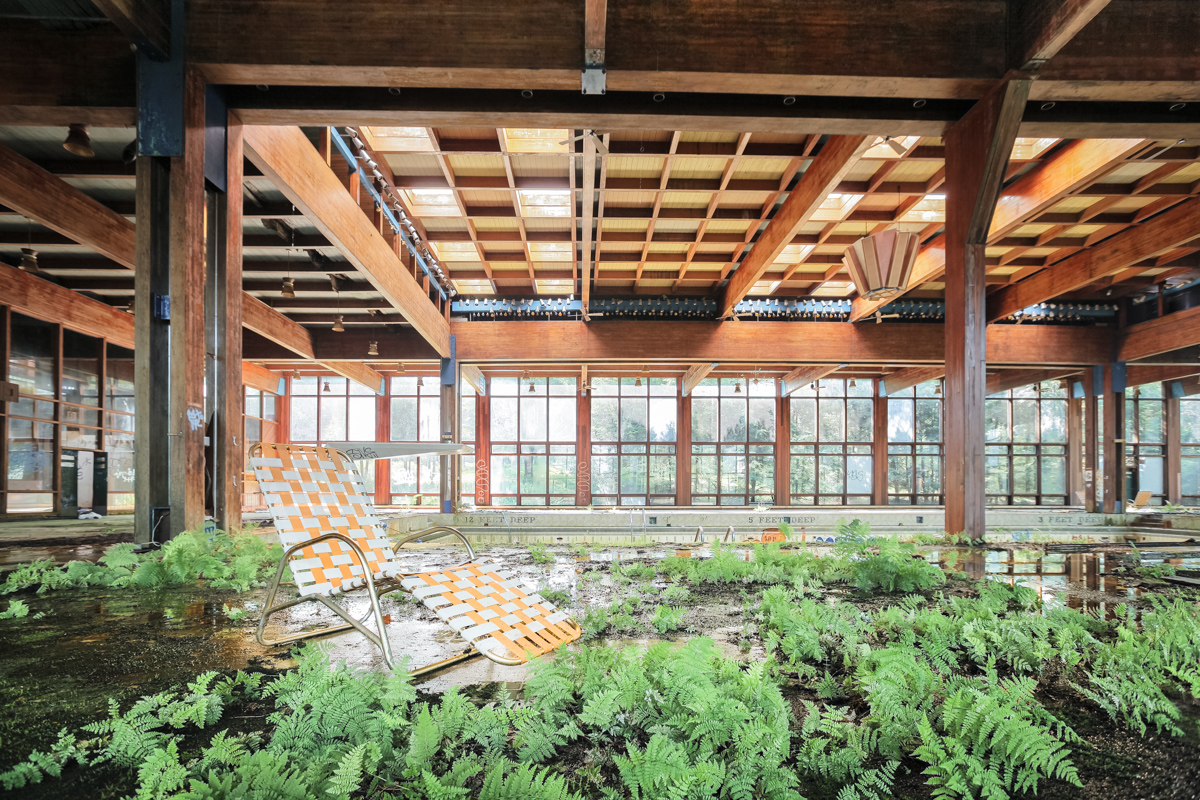 Grossinger’s Catskills Resort was once a favored upscale destination for Jewish New Yorkers. A summer at Grossinger’s is said to be the inspiration for the movie “Dirty Dancing.” ©Will Ellis 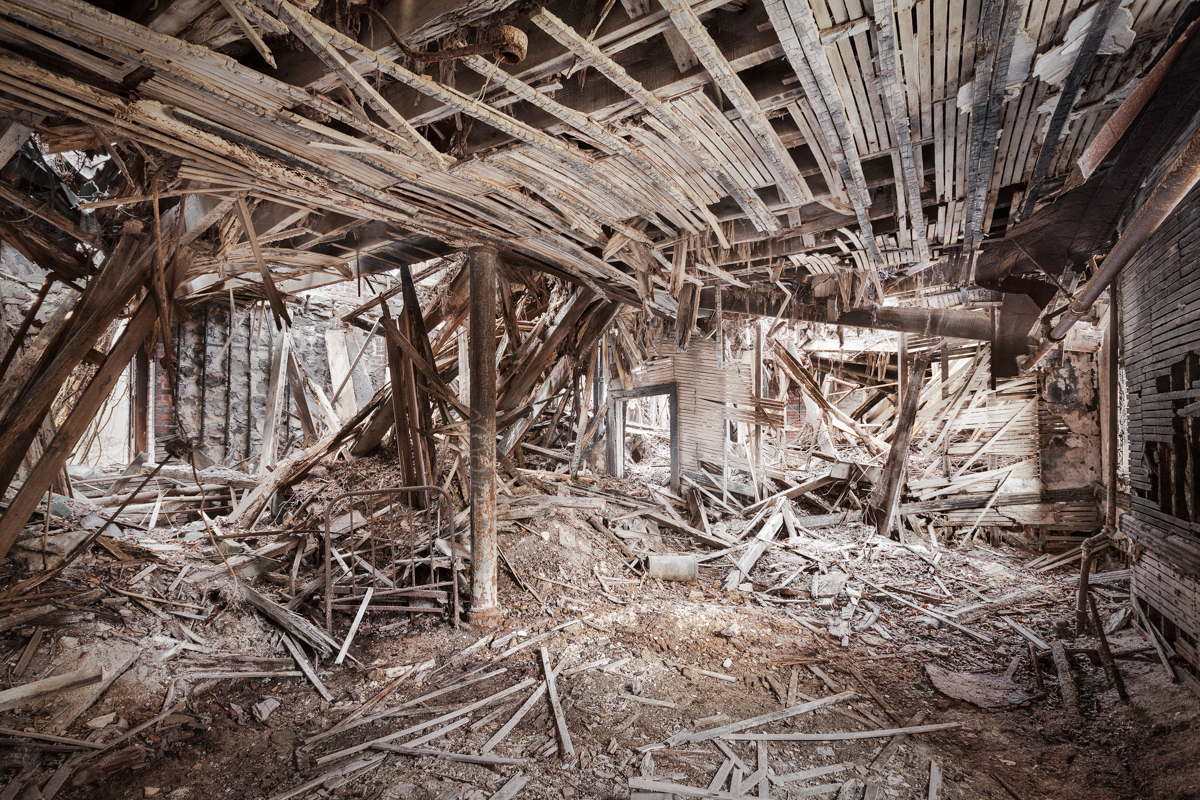 The Staten Island Farm Colony was constructed in the 19th century to house and rehabilitate the city’s poor. ©Will Ellis 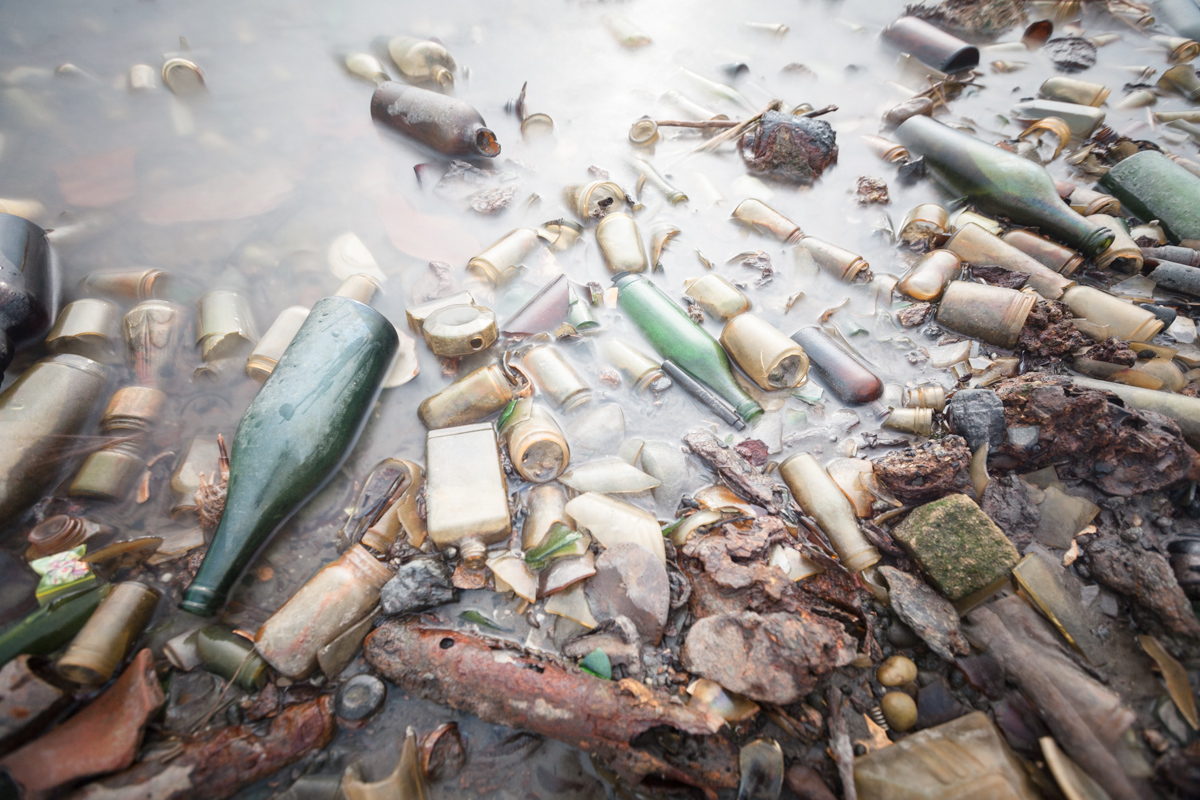 Ellis’ new book has 150 color photos of lost places across the five Boroughs, and each location includes detailed information on the history of these forgotten places. “Abandoned NYC” is currently available on his website and Amazon. He will also be having a presentation and book signing at the Morbid Anatomy Museum in Brooklyn on February 18. You can get tickets to this event here.