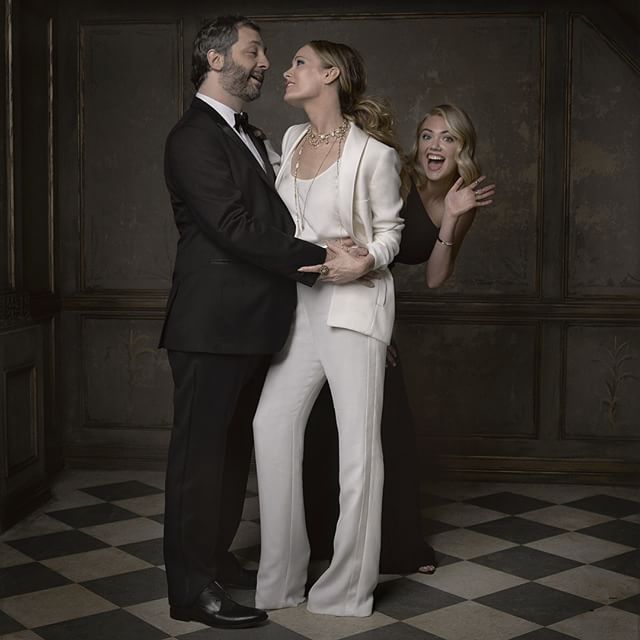 The 87th Academy Awards just concluded and I’m pretty sure everyone already has their favorite moments, from Lady Gaga’s Sound of Music performance to Common and John Legend’s heartfelt speech about the parallel in the events 50 years ago to today’s struggle for justice. The internet is abuzz with debates whether the hash tag #OscarSoWhite is true or not or if host Neil Patrick Harris did a wonderful job. One thing is for sure, the post-Oscar party is a surefire hit with the Hollywood A-listers, and Vanity Fair’s photographer Mark Seliger was right in the mix to grab the opportunity for the second year in a row to take striking portraits of some of the celebrities – including the big winners for the magazine’s Instagram account. 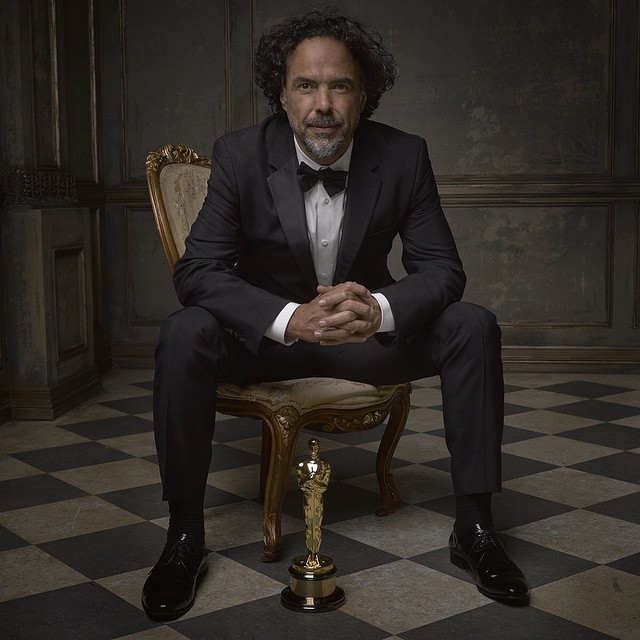 Check out the rest of Mark Seliger’s portraits from the post-Oscar shindig below: 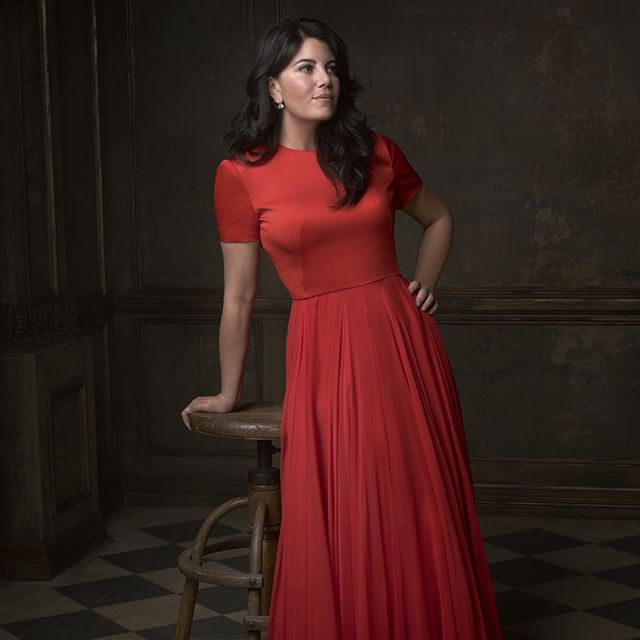 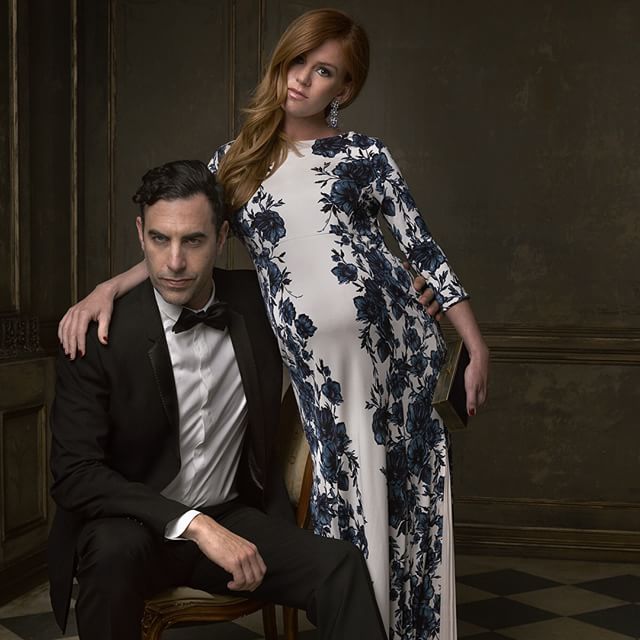 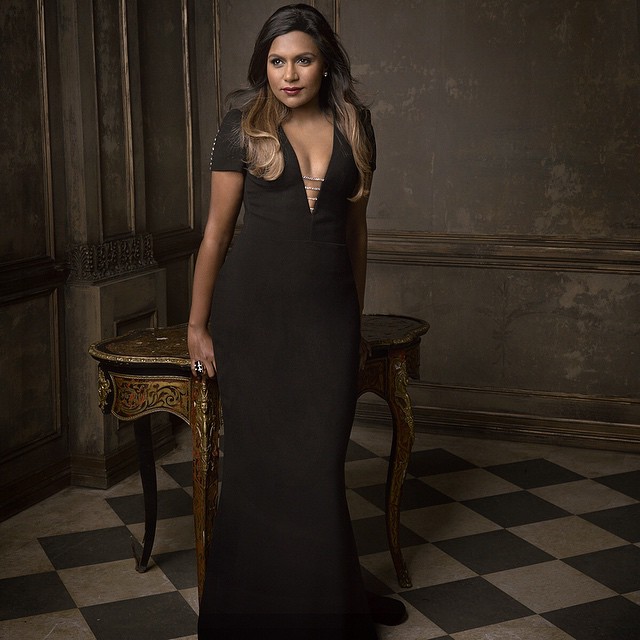 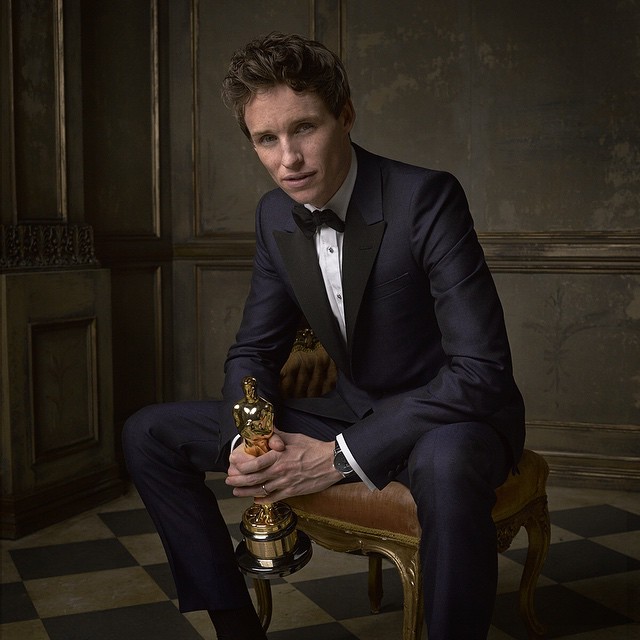 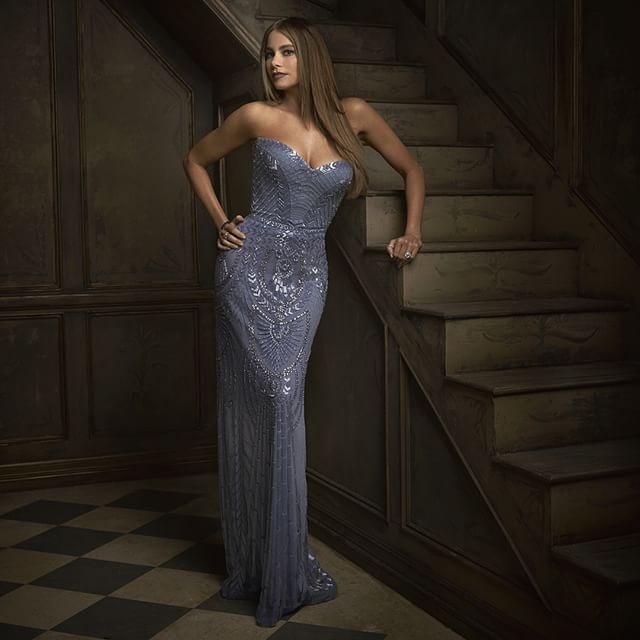 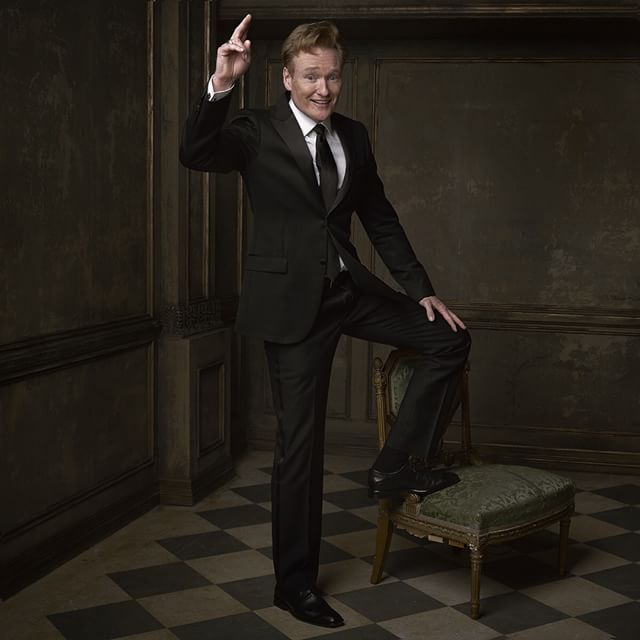 Vote for Conan! Or something. The late-night icon poses for @markseliger in the #vfoscarparty portrait studio © Vanity Fair 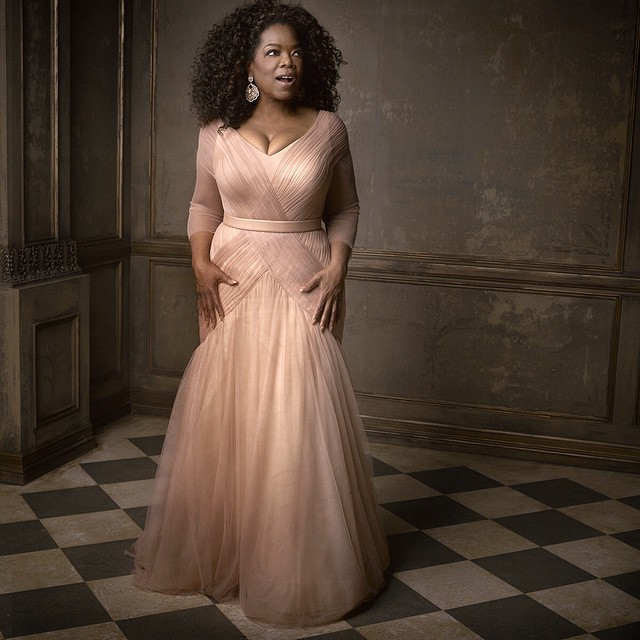 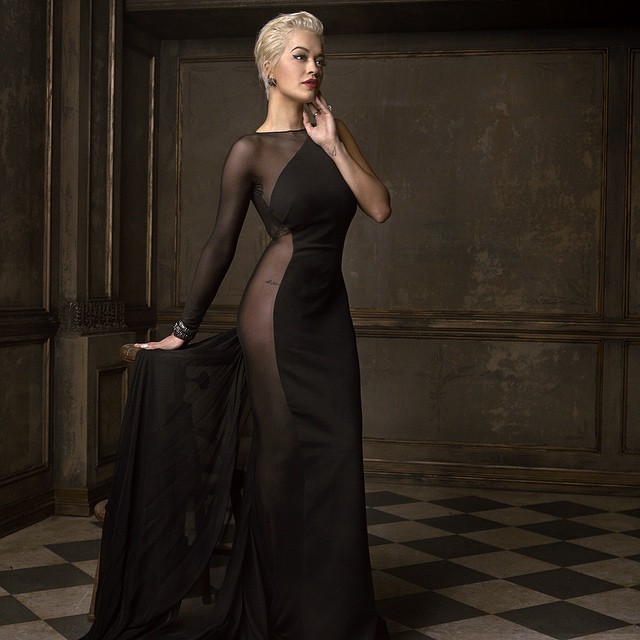 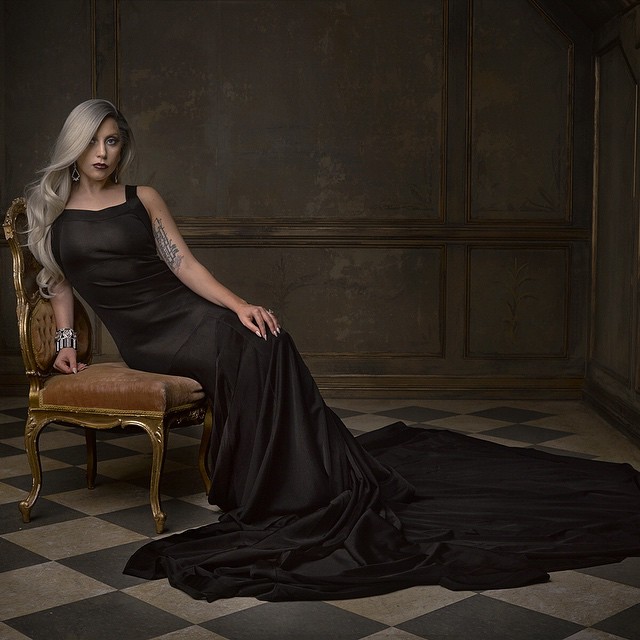 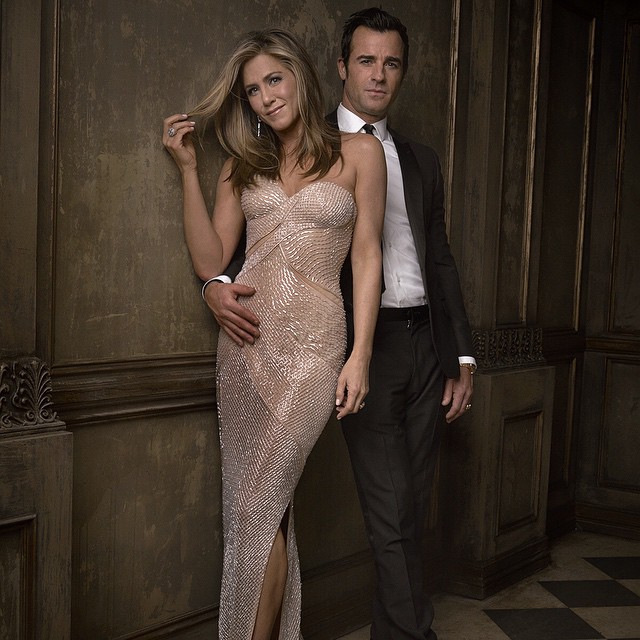 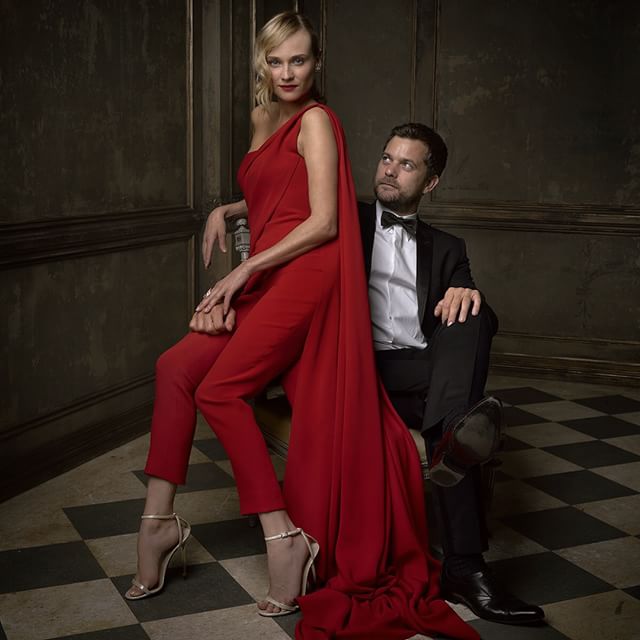 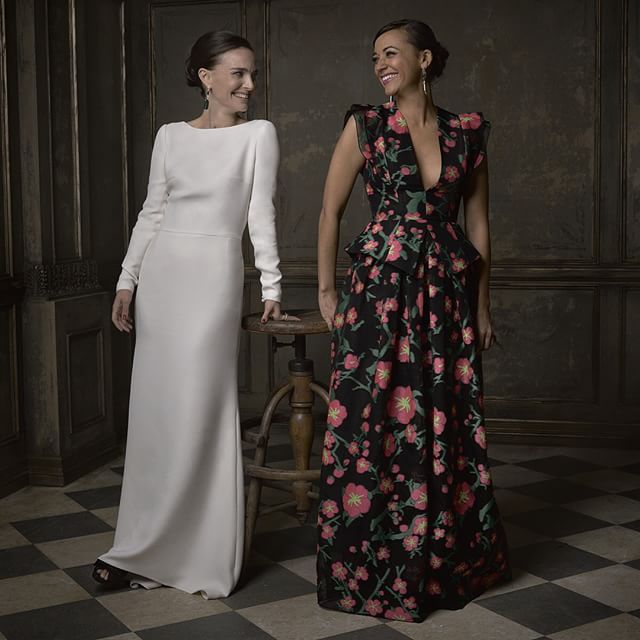 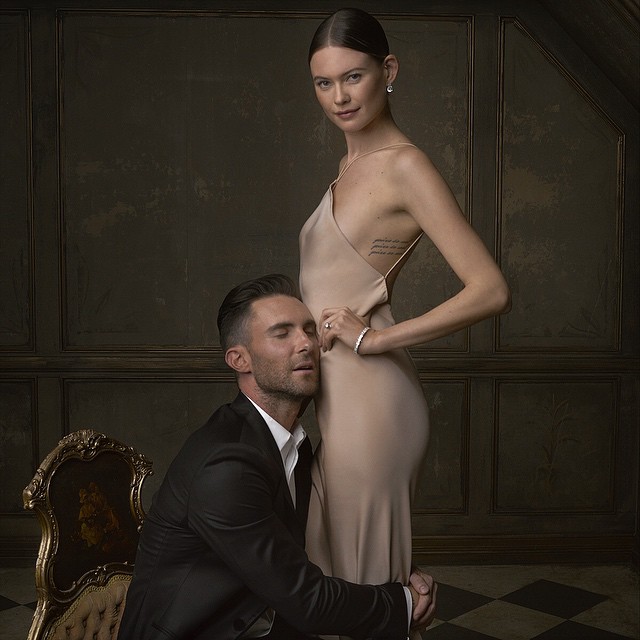 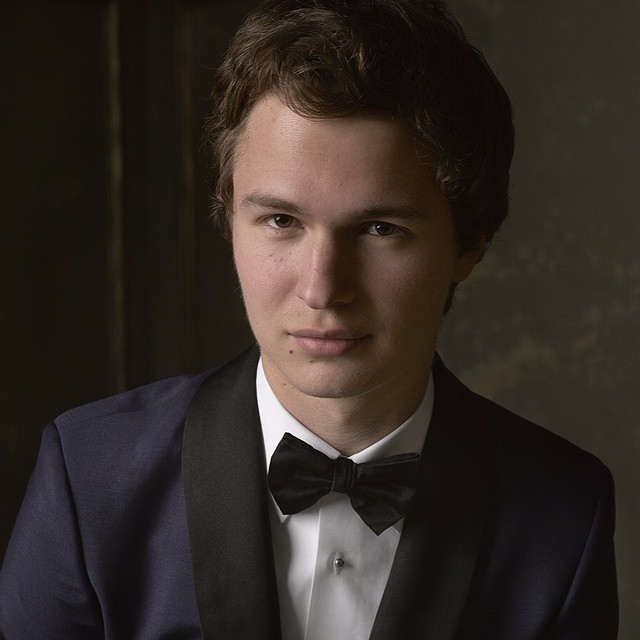 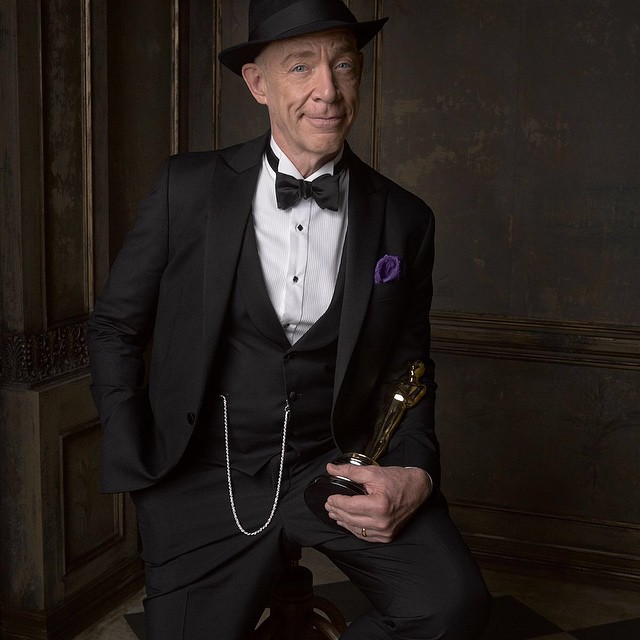 Despite what you said in #Whiplash…good job, J.K. Simmons! Go to VF.com for more #VFOscarParty portraits by @markseliger © Vanity Fair 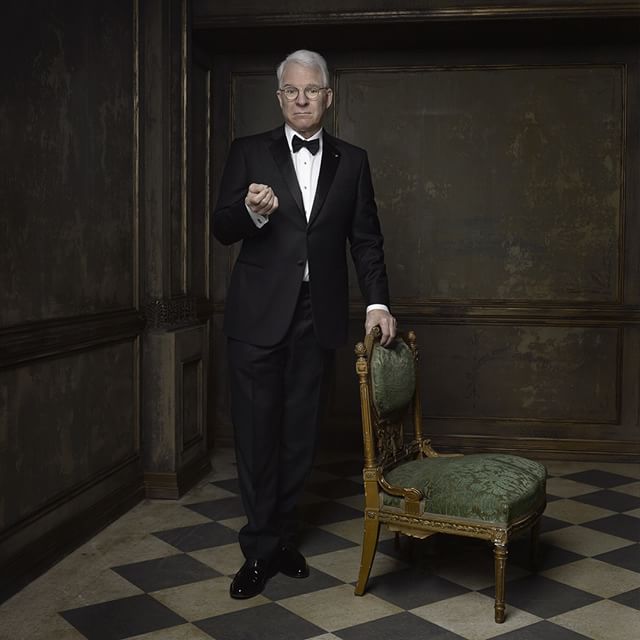 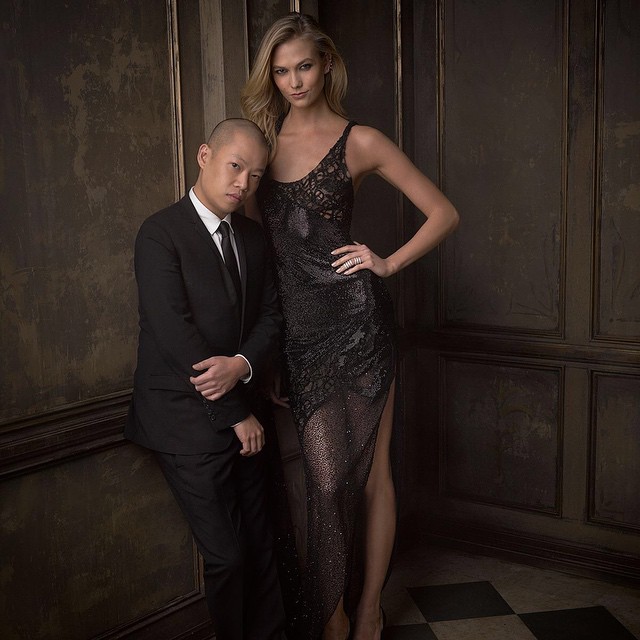