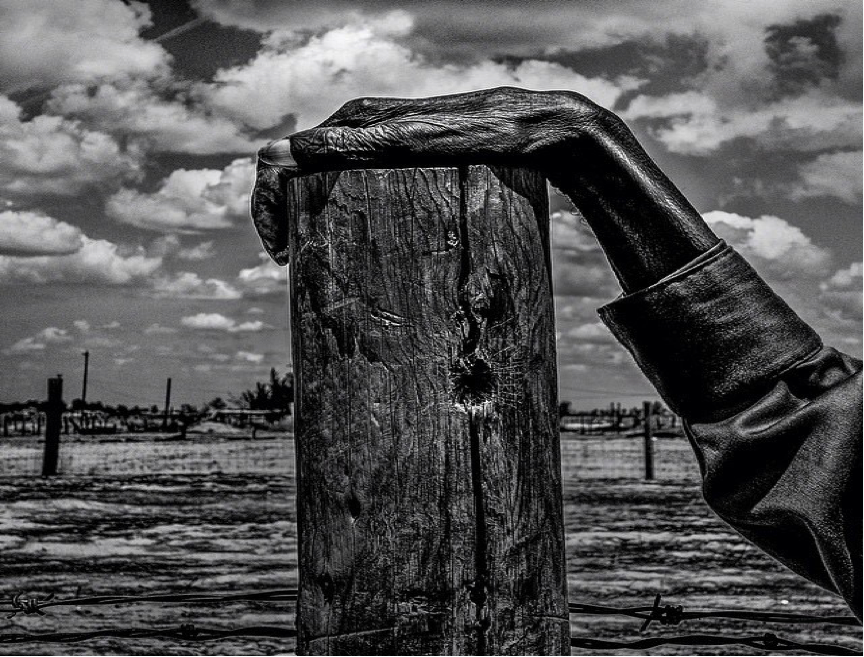 Photographer Matt Black captures the physical terrain of economic inequality and so much more.

These days everybody gets confronted with poverty in one way or another. Relatives, close friends, neighbours, life can get rough sometimes. Many of us take it for granted because that’s just the way it is, right? Photographer Matt Black shoots about these themes and by doing so, he shines a light on stories such as a family are being evicted or people living their lives as immigrants.

Black is from California’s Central Valley, and much of his work touches on the themes of poverty, migration, traditional farming life and the environment in rural California and in southern Mexico. His work has been honored by the World Press Photo Foundation, National Geographic, and many others.

Since 1998, he has been documenting communities through the same thematic subjects like migration, agriculture and rural poverty. Black is mostly inspired by the socially committed photographers of the 1930s. He spends months, and sometimes years, photographing a particular place or community. With these images he raises awareness of the overlooked and marginalized populations for whom the American Dream didn’t worked the way the wanted to.

In an interview with TIME, Black talked about his motivation for shooting these subjects. “Poverty and place are so closely related that it’s taken for granted, and it’s a mindset that enables the kind of shoddy treatment that poor communities receive:  bad roads, dirty water, crummy schools, polluted air. All these things are a reflection of power and acquiescence.  Both photography and maps can play a role in highlighting that, and I think social media can, too.  There does seem to be room on sites like Instagram to deal with serious issues, and so far the reaction to this project has been good”. 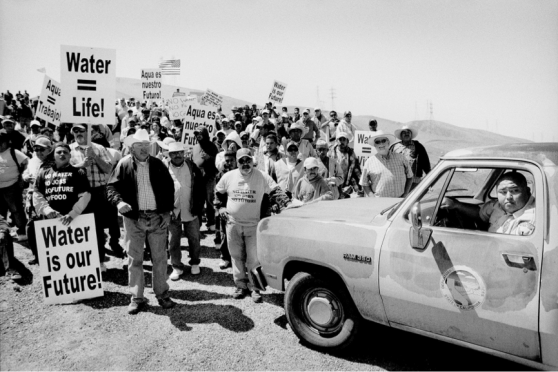 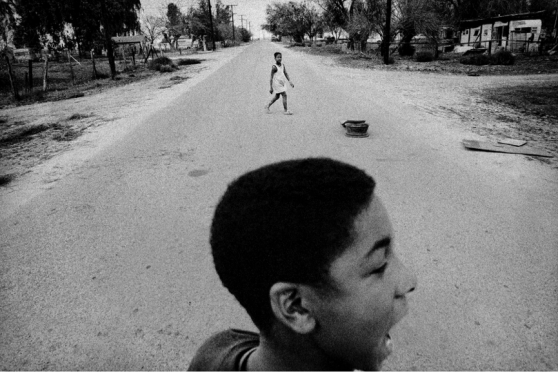 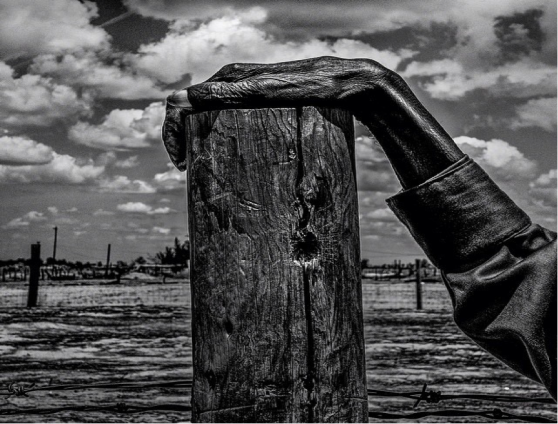 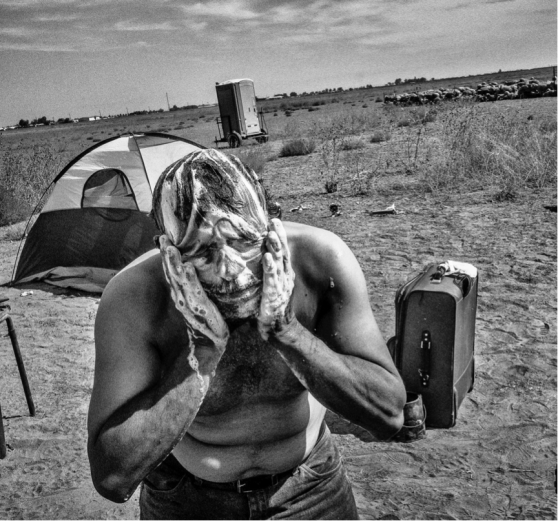 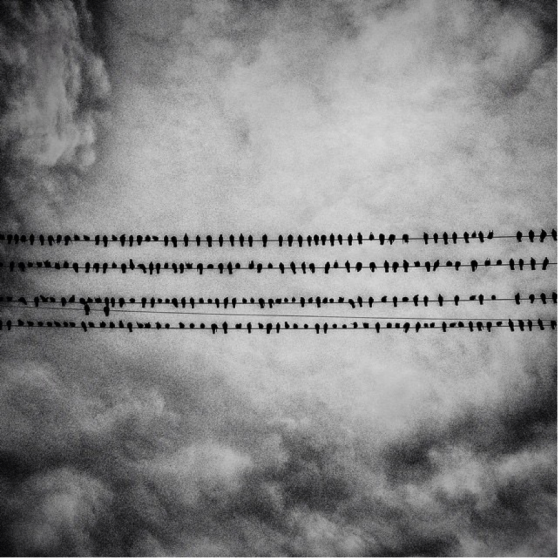 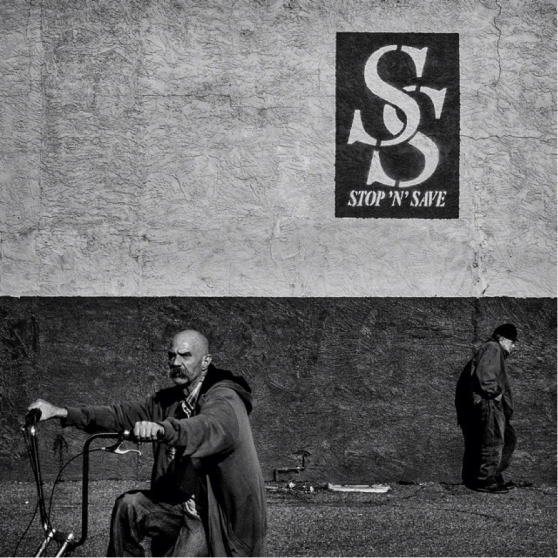 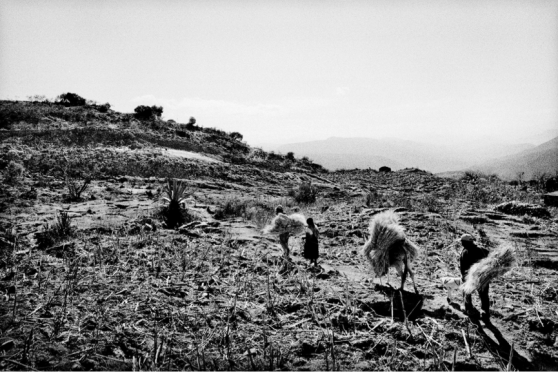 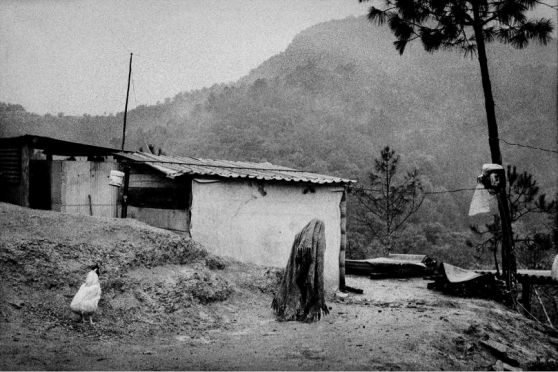 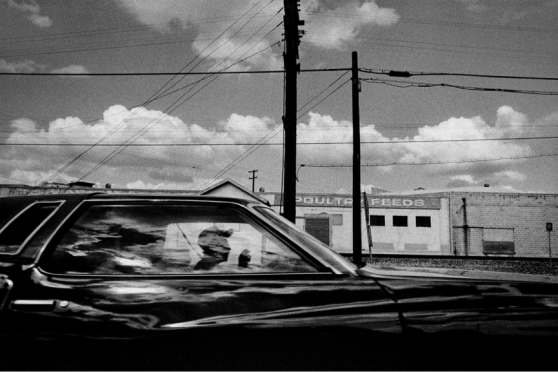 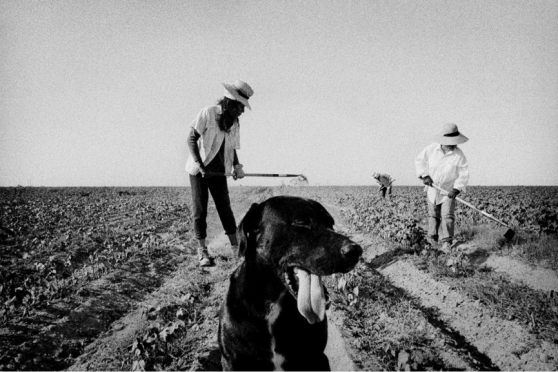