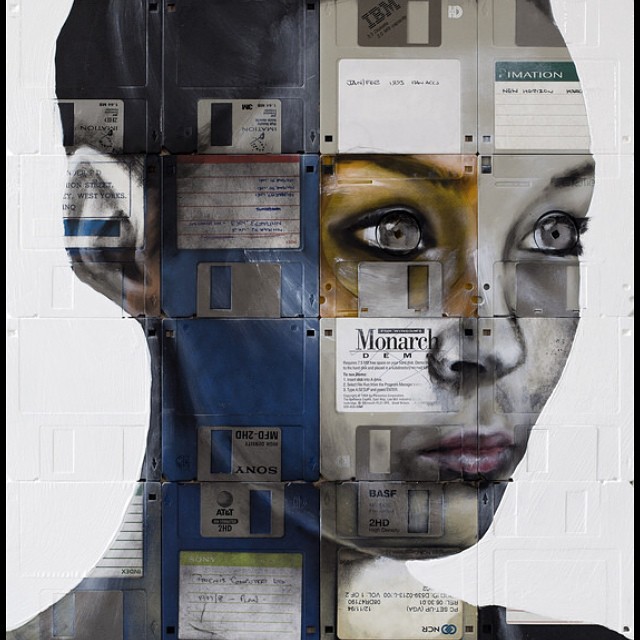 This generation’s unwanted materials is one photographer’s treasure. British artist and photographer Nick Gentry (@nickgentryart) makes works of art composed of obsolete objects such as film negatives, x-rays, VCR tapes and computer disks which he collects from other people and use it to re-imagine human portraits. 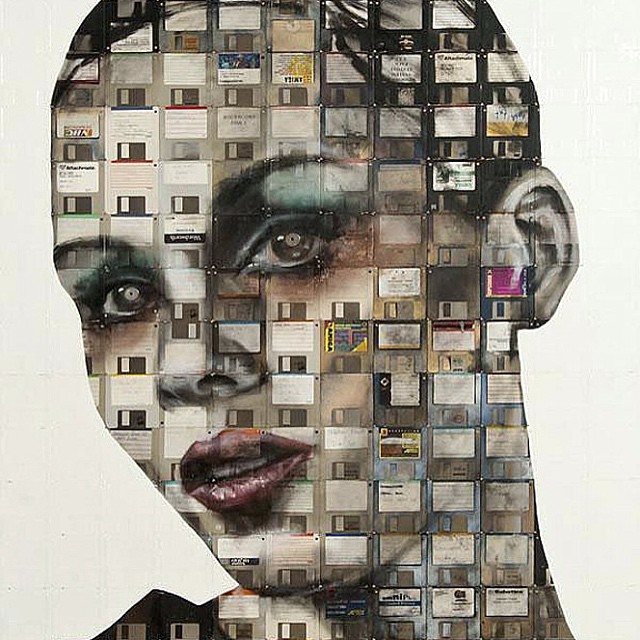 As one of the most popular artists who relies heavily on contributed artifacts and materials, Nick is also becoming popular in Instagram with his highly intriguing image series “I can see some kind of haunting beauty in these forgotten items,” Nick says about his art series which will surely please environment friendly folks who are preaching for use of recycled resources. 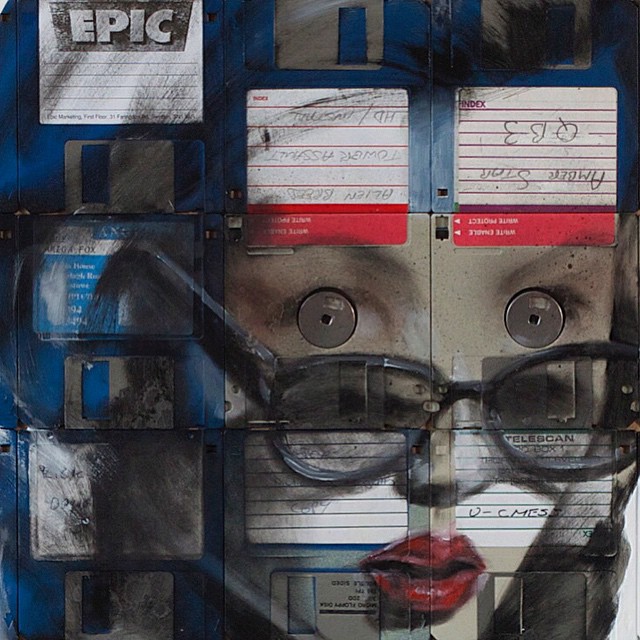 Assembling these pieces and photographing it gives Nick an avenue to present this human-like forms as a bridge to our past. “These materials combine to form a composition of interconnected histories. In a sense none of us has a singular identity because who we are is purely the result of who we have connected with.” 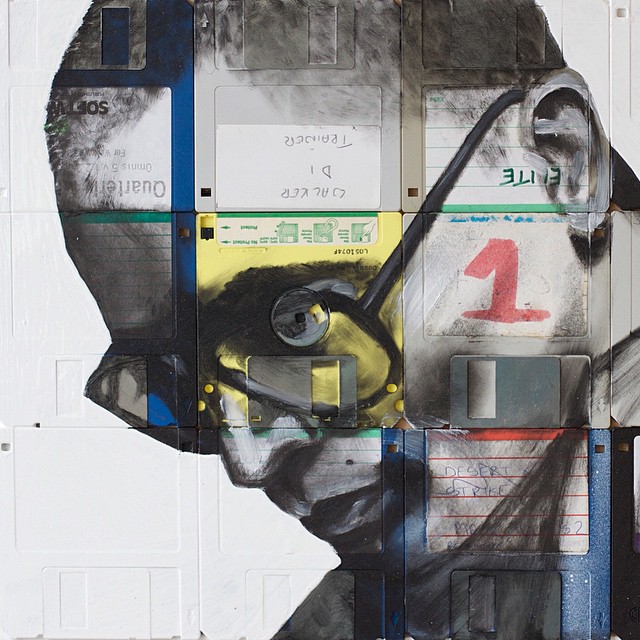 Already an established artist in his own right, it is not surprise that everywhere he showcases his art, a series of rave reviews usually follows “What happens to floppy discs, music cassettes and other outdated storage media once they’ve outlived their usefulness? Nick Gentry uses them as a canvas for his paintings.” writes a review of his works in The Daily Telegraph. 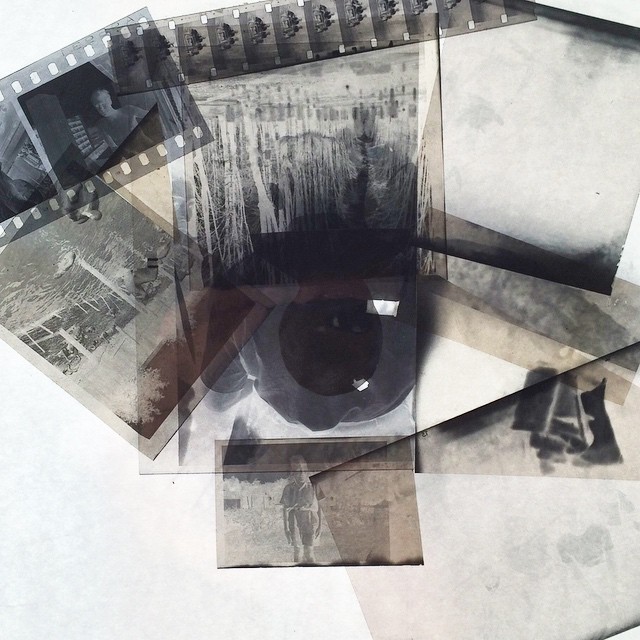 Connecting all these forgotten materials produces an array of inter-connecting yet contradicting sum of all parts, to which Nick uses to the hilt to create a unique effect to the viewers. “There’s a certain vulnerability to being human,” he says. “We are entirely dependent on the objects we create around us, increasingly so with regard to technology. The fascinating and possibly scary part for me is that it’s almost like we are building this machine that we don’t know how to stop.” 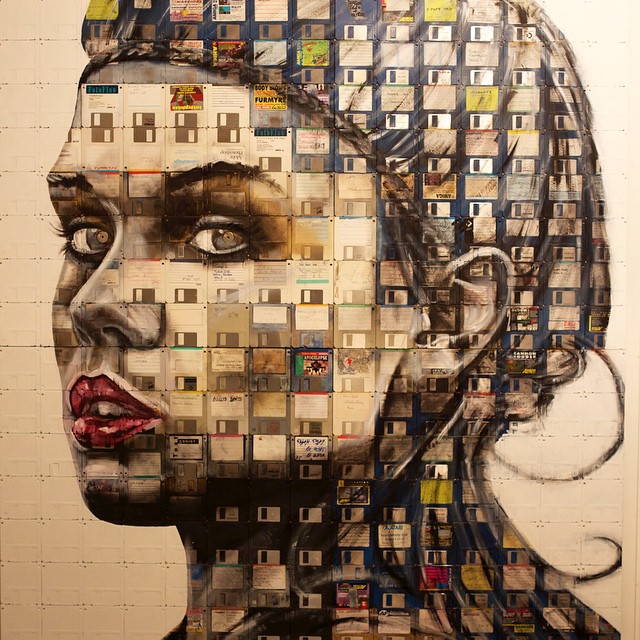 The sky is the limit for Gentry’s art especially coming in the heels of his successful exhibition alongside other well known street artists, like Bansky, Blek Le Rat and Shepard Fairey. Because of this, many art and photography enthusiasts have linked him to the sudden rise of interest in London’s urban art scene. 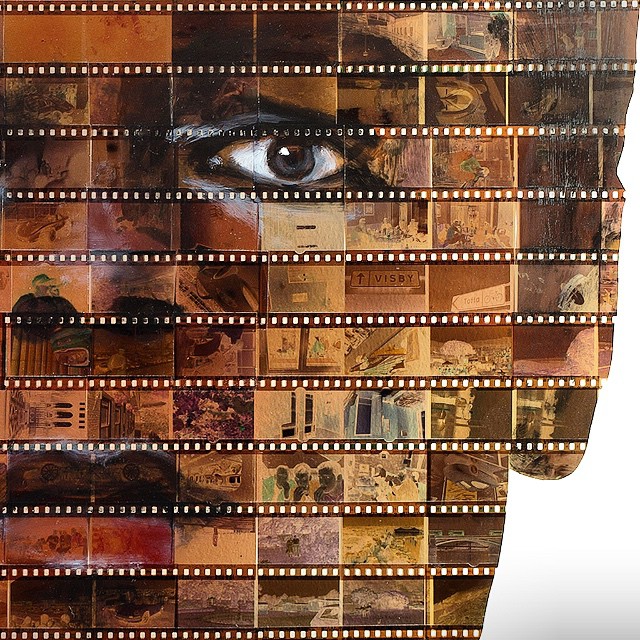 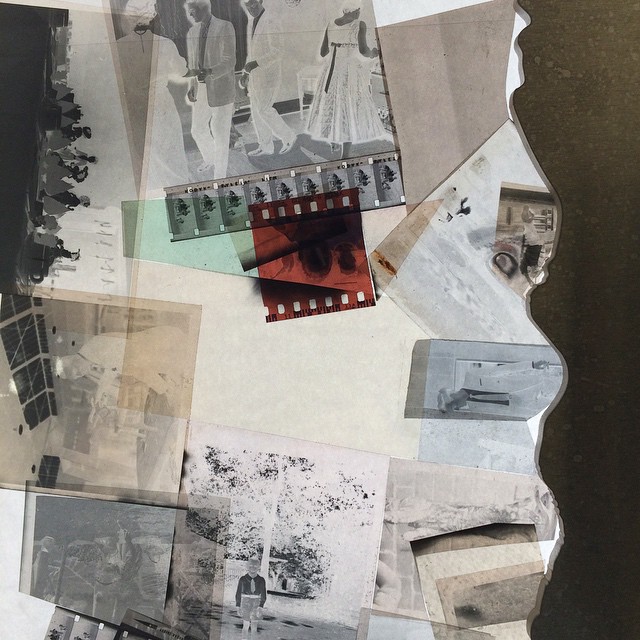 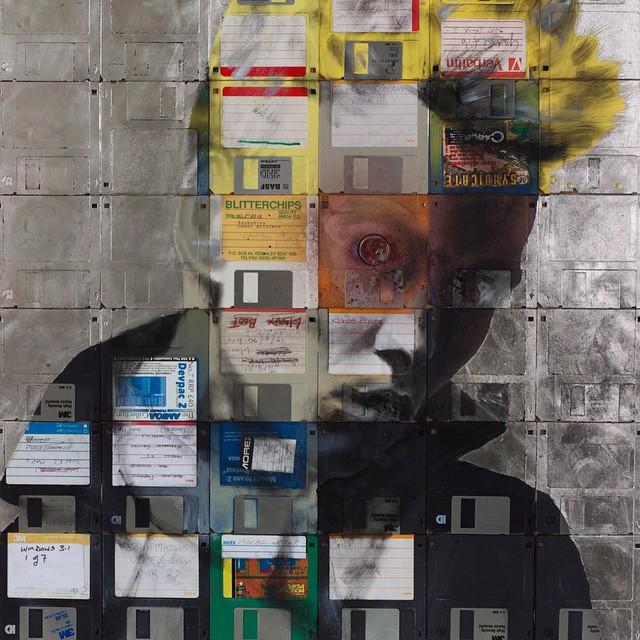 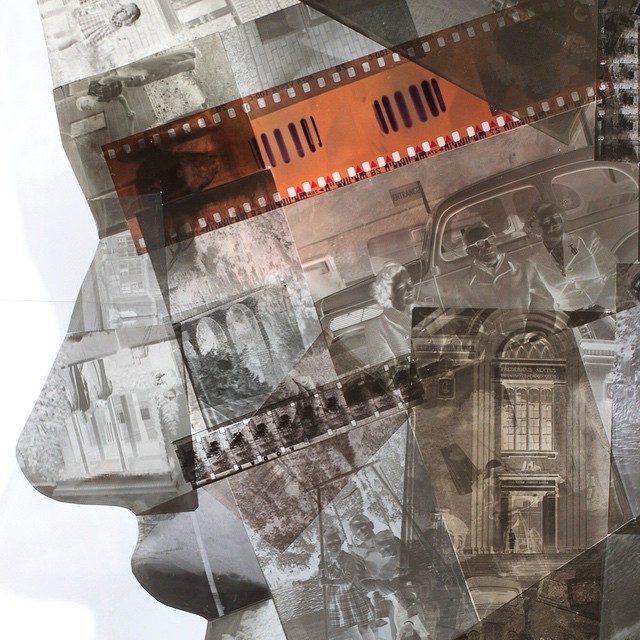