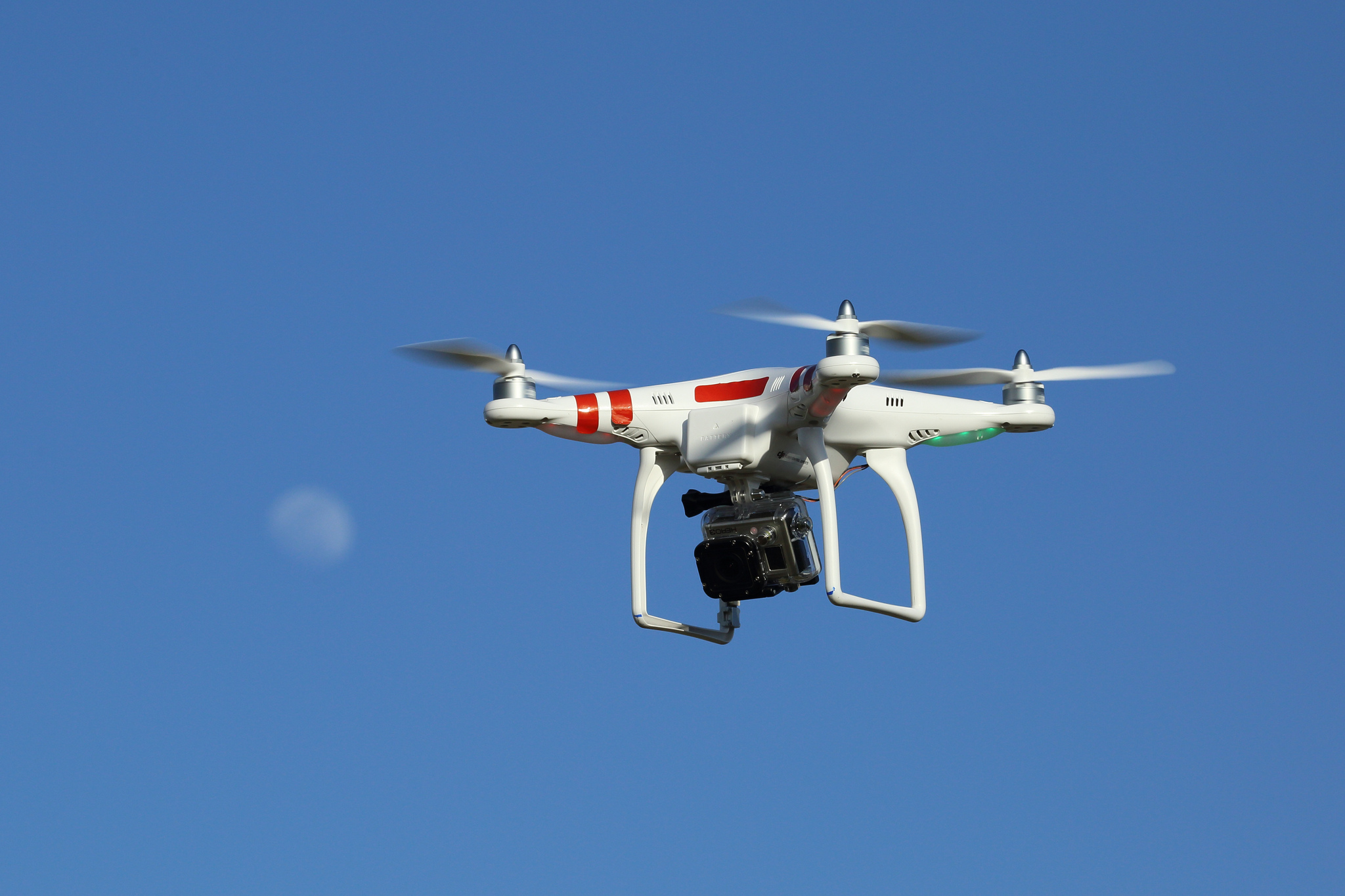 The Arrival of the Wi-Fi Sniffing Drones

While there is no doubt that drones have taken photography to a higher level by producing amazing shots us ordinary photographers could only dream about before, the way drones are being used by other industries are creating both a buzz and a concern at the same time. Case in point – the number of drones seen flying all over Los Angeles’ San Fernando Valley. After numerous reports have surfaced that these drones are actually tracking the movements of customers based on their mobile phone data, a number of people are worried that this might border on snooping into our daily lives. The company responsible for this, the Singapore based location marketing firm called Adnear sheds some light about this. 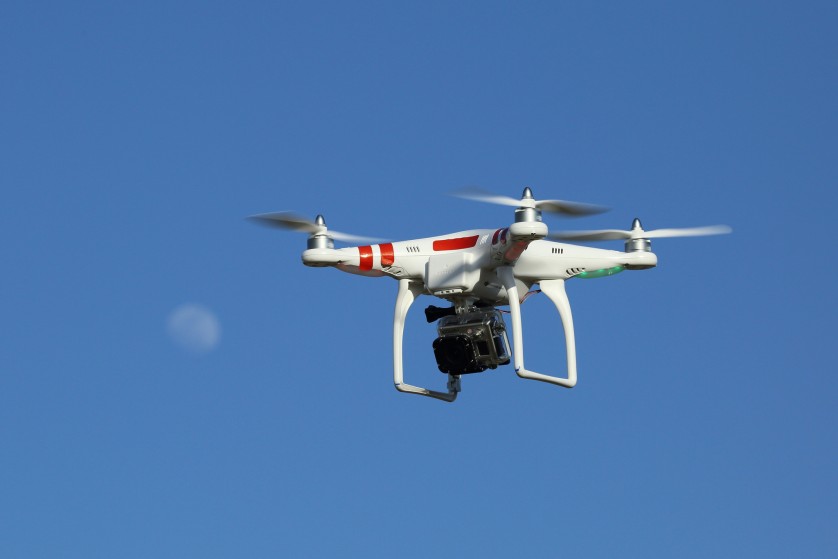 According to the Verge  “Adnear is using drones as part of a test campaign to track user locations through device IDs. It’s similar to what marketers already do in stores and malls, but by using mobile drones, Adnear is able to track users in new places where pre-installed sniffers can’t reach.”

Adnear’s Director of Marketing and Research Smriti Kataria tells Venturebeat that the drones “uses signal strength, cell tower triangulation, and other indicators to determine where the device is, and that information is then used to map the user’s travel patterns.” As an example Kataria says “Let’s say someone is walking near a coffee shop,” the information supplied by the drone tracking this person will result into the coffee shop offering in-app advertisements or discount coupons on the mobile phones of people who always walks by a coffee shop but fails to enter. Adnear’s client would be the coffee shop of any other retailers who would want to take advantage of the travel patterns of passersby.

A representative of Adnear allayed fears that this would result in invasion of privacy, adding that the drones will never take pictures of anybody or any structure illegally because it “is something which is scary, and that’s not right.” and in the meantime Adnear guarantees us that the line won’t be crossed. The drones flying over the valley is a part of test-run for data collection that is set to last through March, “after which there may be commercial deployments.”

So what’s your take on this? do you worry that in the near future the skies will be filled with drones hovering around and eventually displacing birds and doing all sort of things like tracking one’s every movement? hmmm the future is both interesting and worrisome.