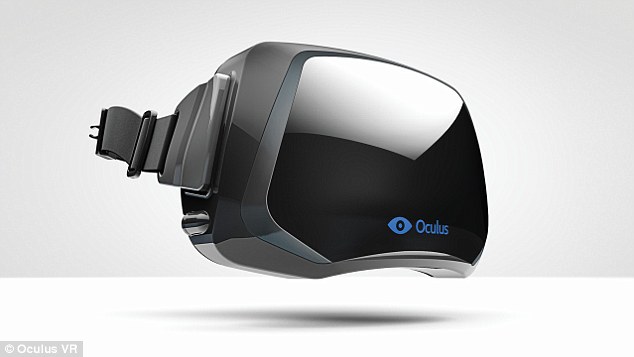 Virtual Reality Phone Calls May Soon Be A Reality

Imagine calling someone and suddenly being next to them with a full 360º view,  totally immersed. This could soon be a reality with the pairing of two very cool pieces of technology. Dailymail.com is reporting that Summit Tech is making this idea a reality by combining the Oculus Rift virtual reality headset and the Giroptic 360cam, the worlds first full 360º HD camera. This could make for the most immersive telephone conversation to you’ve ever had.

When a call is made, a HD virtual video of an environment is created with the 360cam would be sent through Voice over LTE (VoLTE) and Video over LTE (ViLTE) calls. The camera uses three fisheye lenses and would be able to probire a first person perspective to someone else on the other side of the world. Aside from a VR headset, these virtual conversations should also be possible through smartphones, tablets and PCs. 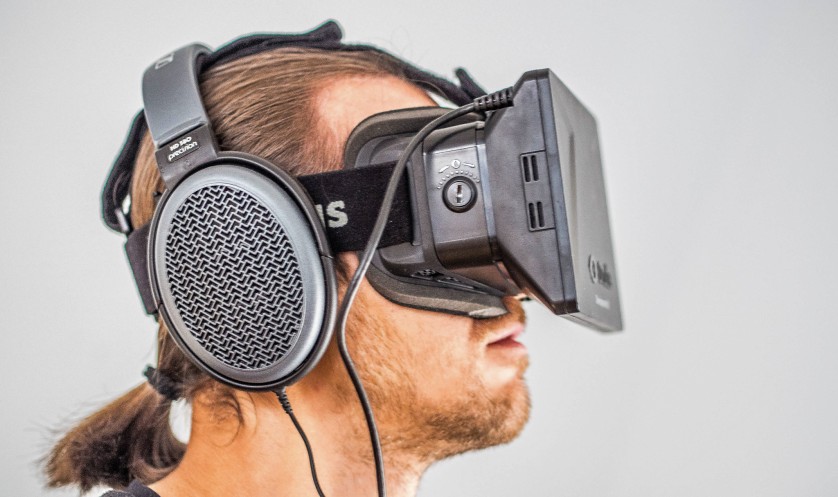 The 360 cam should launch this Spring, and will cost somewhere around $500. While there is still no release date for the highly anticipated consumer version of the Oculus Rift. 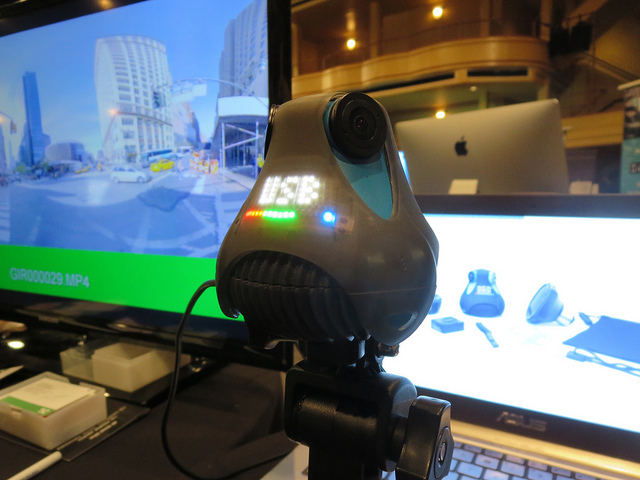 This new VR phone system will be displayed next week at the Mobile World Congress in Barcelona, Spain, where more details should be released.