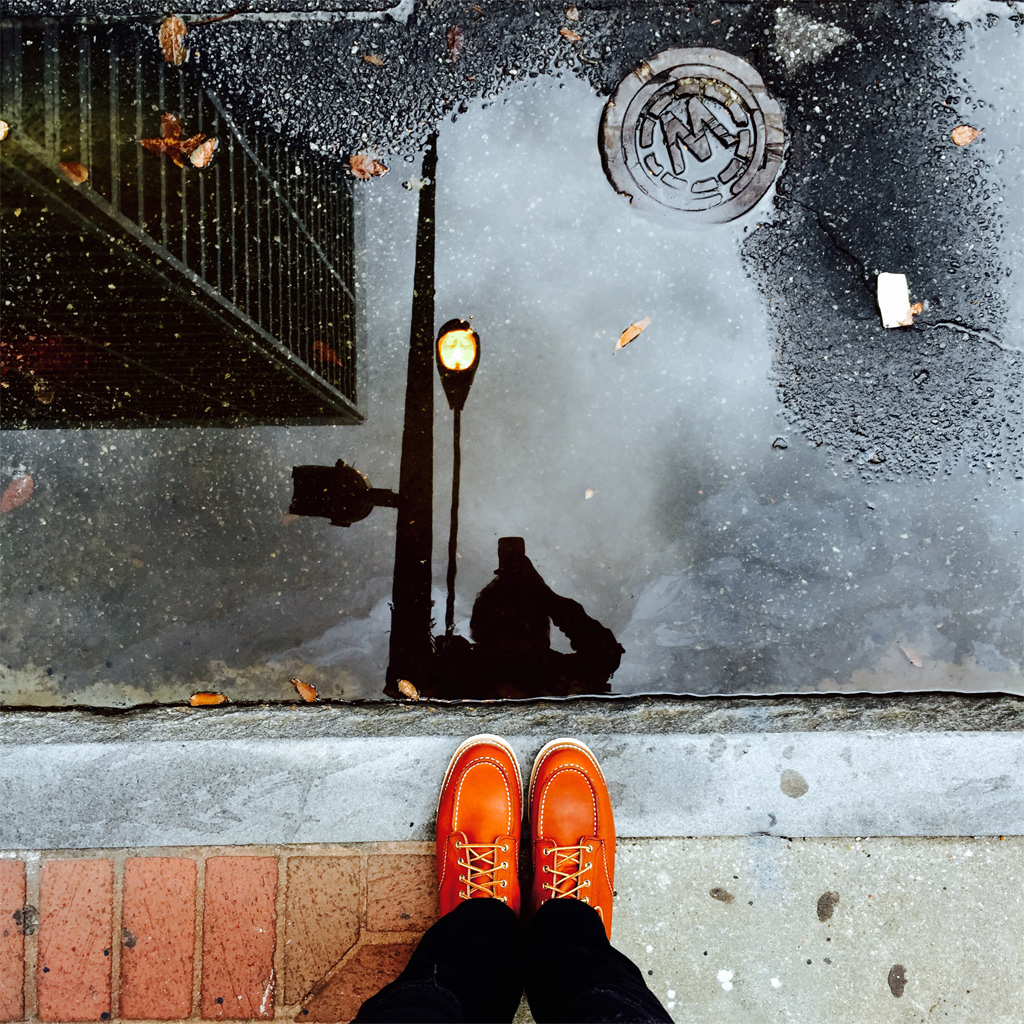 This week, Apple launched a new ad campaign using photographs from iPhone 6 owners from around the world. The new campaign, called “Shot on iPhone 6,” features shots by 77 different iPhone photographers and will be featured in 70 cities and 22 countries around the world. The shots are meant to highlight the power of the new iPhones camera and may just be one of the largest mobile photo galleries ever put together. Most images were edited and enhanced with various photo apps such as photoshop or Instagram.

Here are 15 images from the collection. 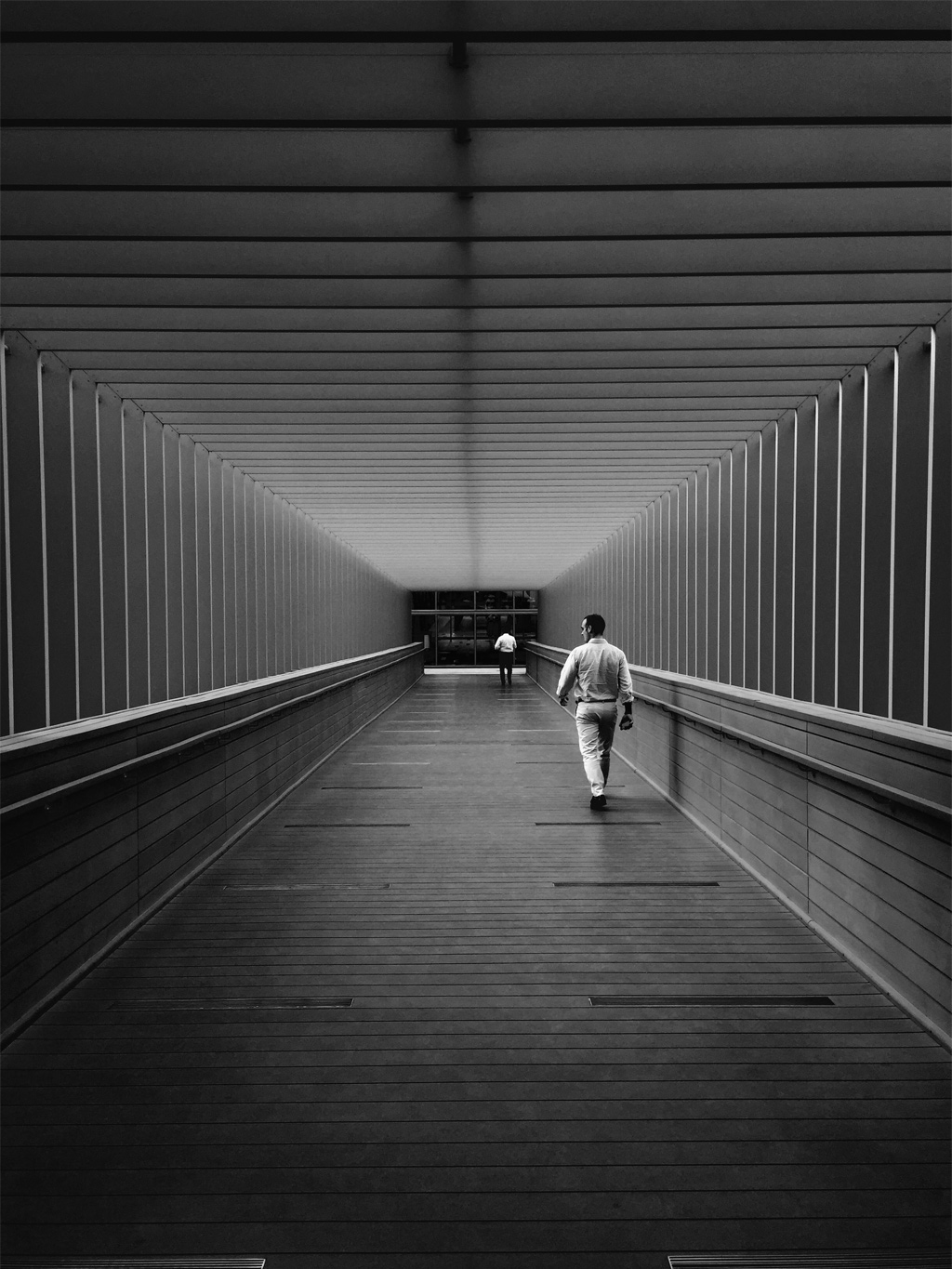 Shot by Hattan A. in Dubai, United Arab Emirates: Focusing on the patterns in a scene, like the one created by this hallway, can produce a striking element of visual interest. 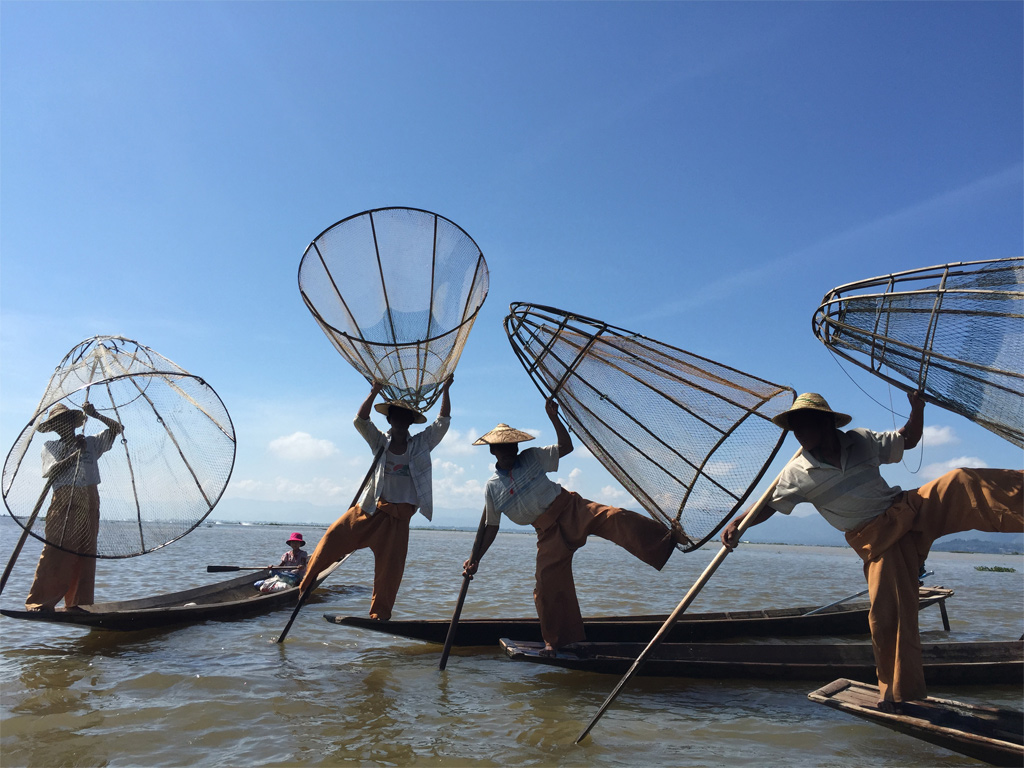 Shot by Francis O. in Inle Lake, Myanmar: Finding unexpected whimsy in a scene can make a photo more appealing — like this combination of nets, boats, and fishermen. 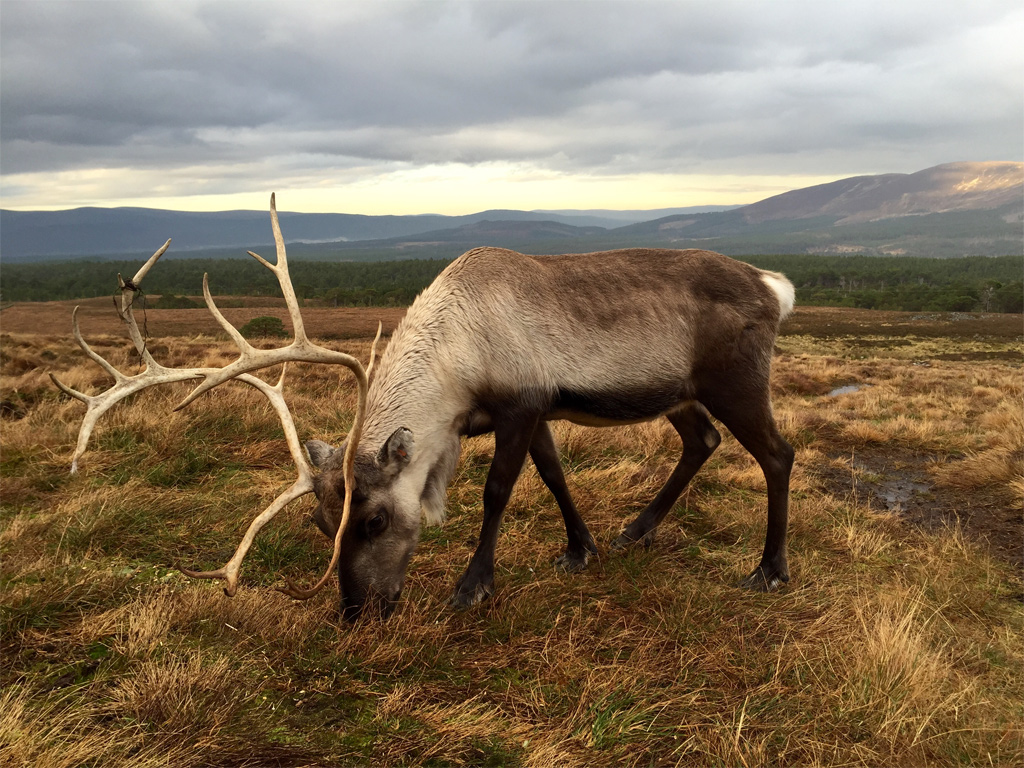 Shot by Alastair B. in The Cairngorms, Scotland: Filling the frame with the subject can help the viewer focus on its details — like the texture of the reindeer’s fur and antlers.

Shot by Jeremiah C. in Atlanta, GA: Using reflection is a great way to capture two perspectives in the same image. Here, the puddle shows the photographer’s top-down perspective as well as the ground-up perspective of the building and sky. 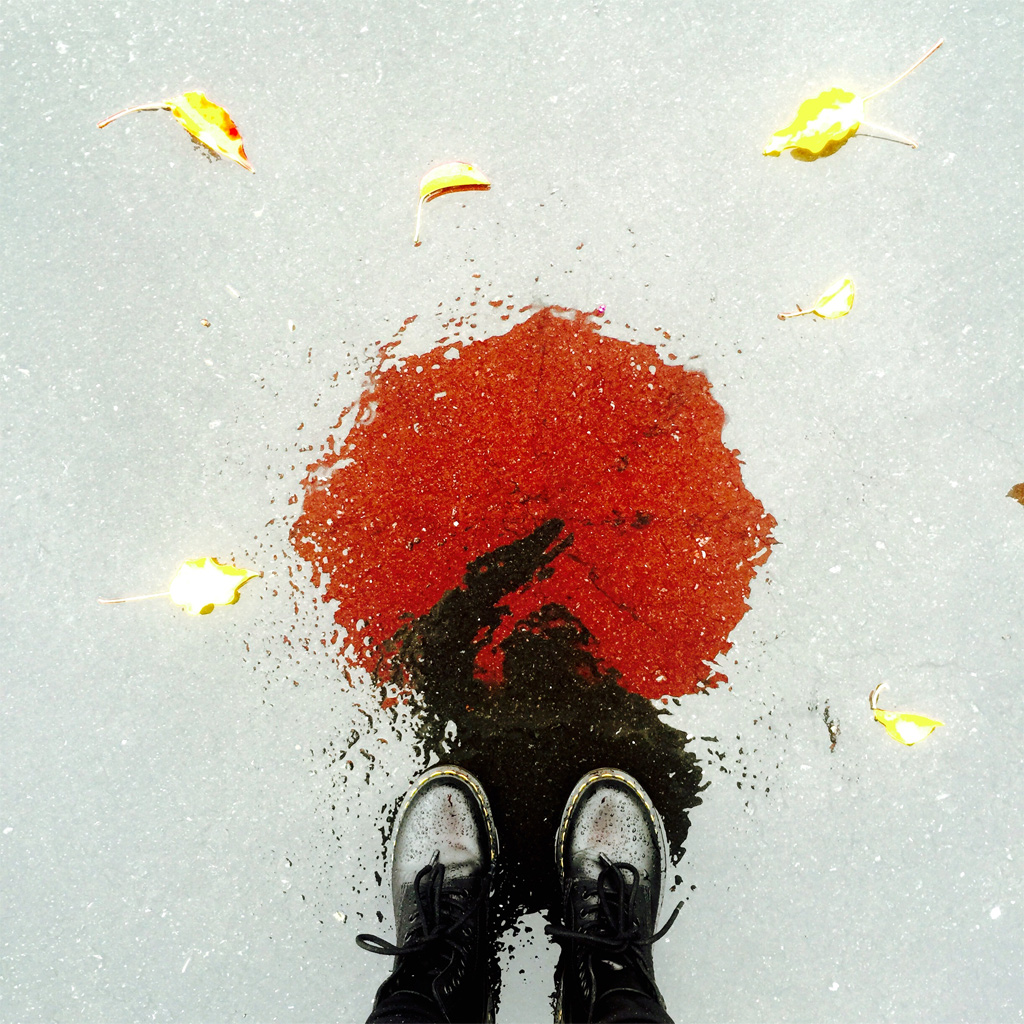 Shot by Cielo D. in Alameda, CA: Shooting your subject in a reflection — like the one on this wet street — can make a simple scene seem surreal and surprising. 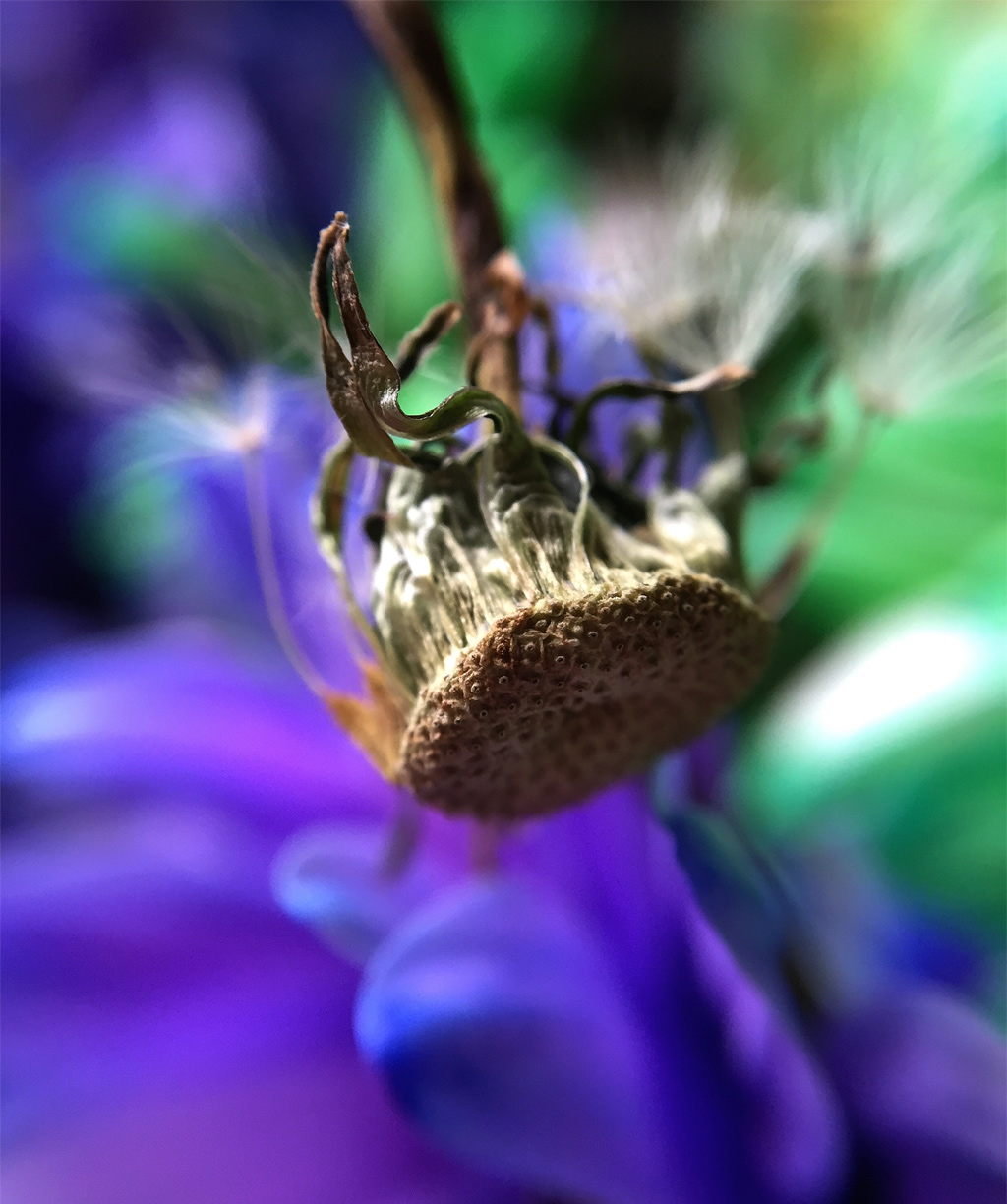 Shot by Dawn D. in Portland, OR: Macro photography can reveal a world you never imagined. In this photo, fine details of the flower are captured thanks to a shallow depth of field and a specialized lens. 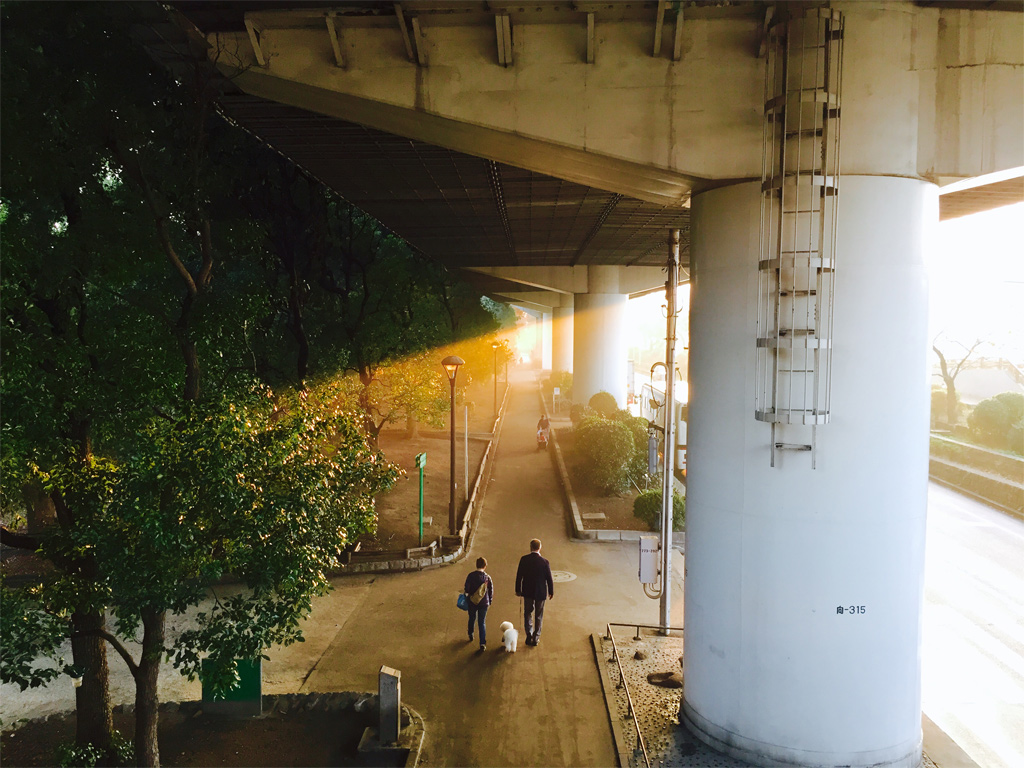 Shot by Jun I. in Tokyo, Japan: Capturing opposing subjects together, like the manmade overpass and the natural element provided by the trees in this photo, helps create a compelling contrast. 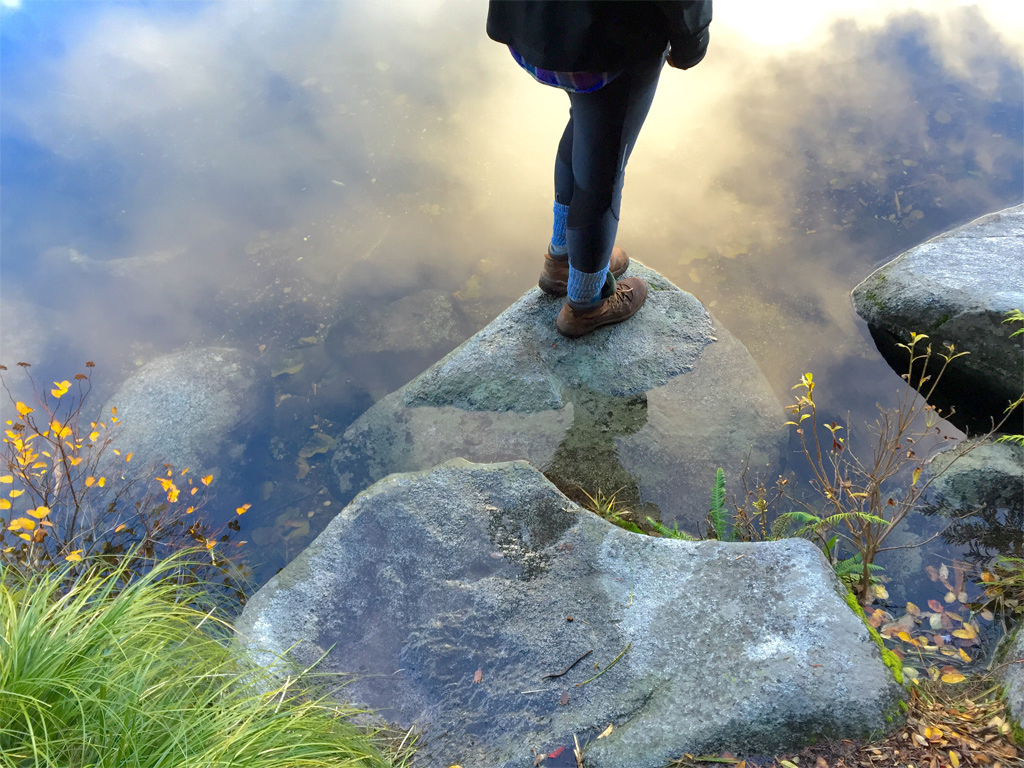 Shot by Gabby K. in Snoqualmie Pass, WA: Soft lighting and a focus on reflections can add a dreamy, ethereal quality to a photo — here, they create the illusion that the subject is almost floating. 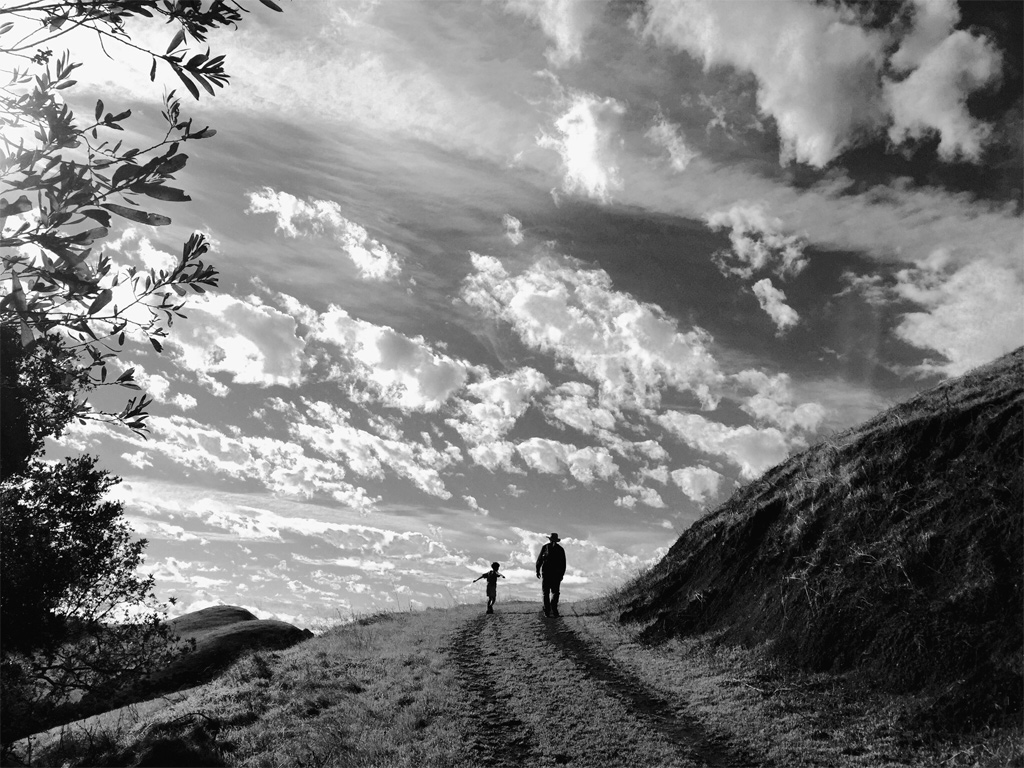 Shot by Renee M. in Union City, CA: A balance between shadow and light can help highlight more subtle details, like the repeating footprints in the dirt. 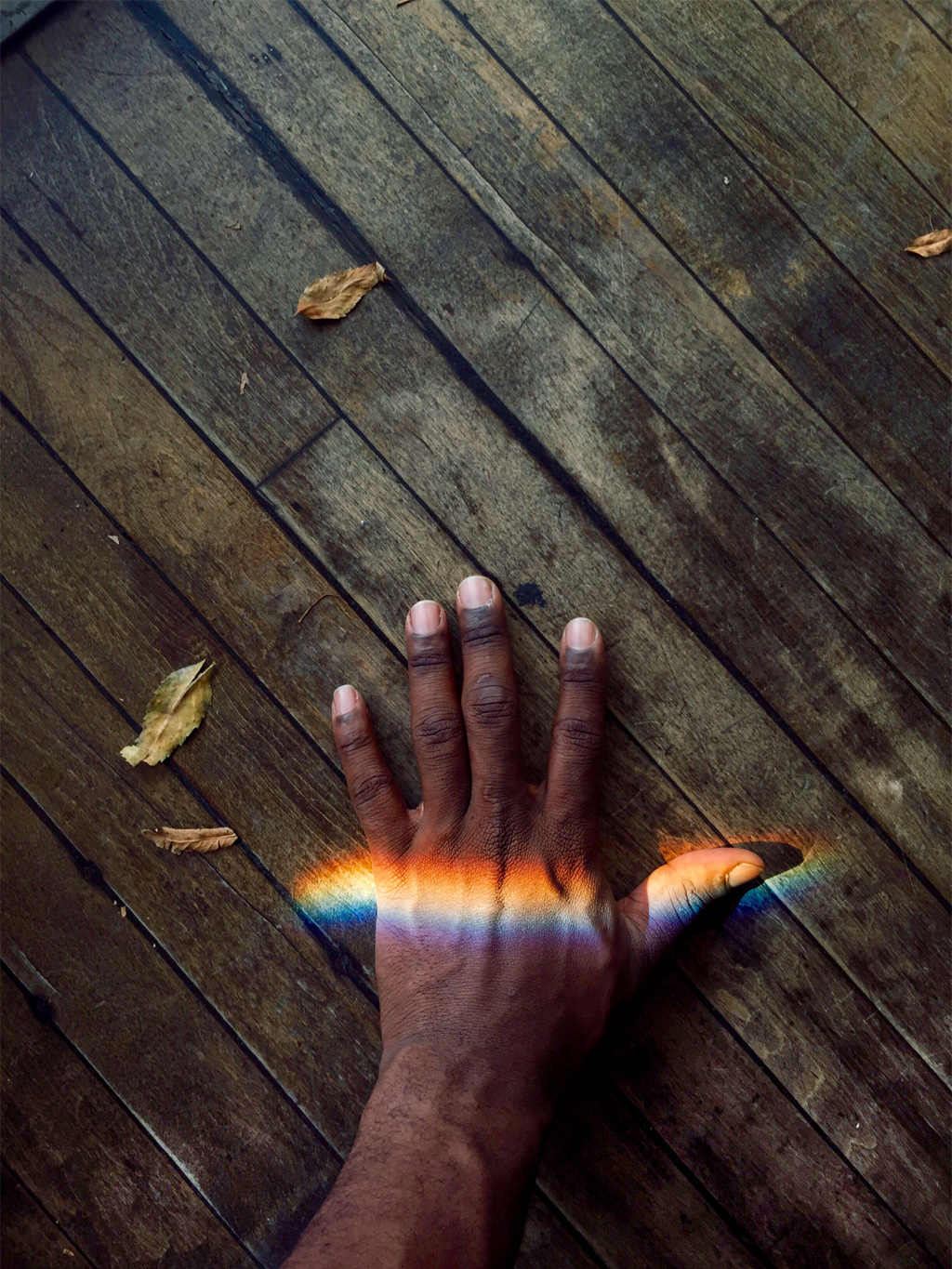 Shot by Paul O. in Chicago, IL: By capturing a hint of rainbow in this otherwise monochrome scene, the photographer offsets the earth tones and brings the image to life. 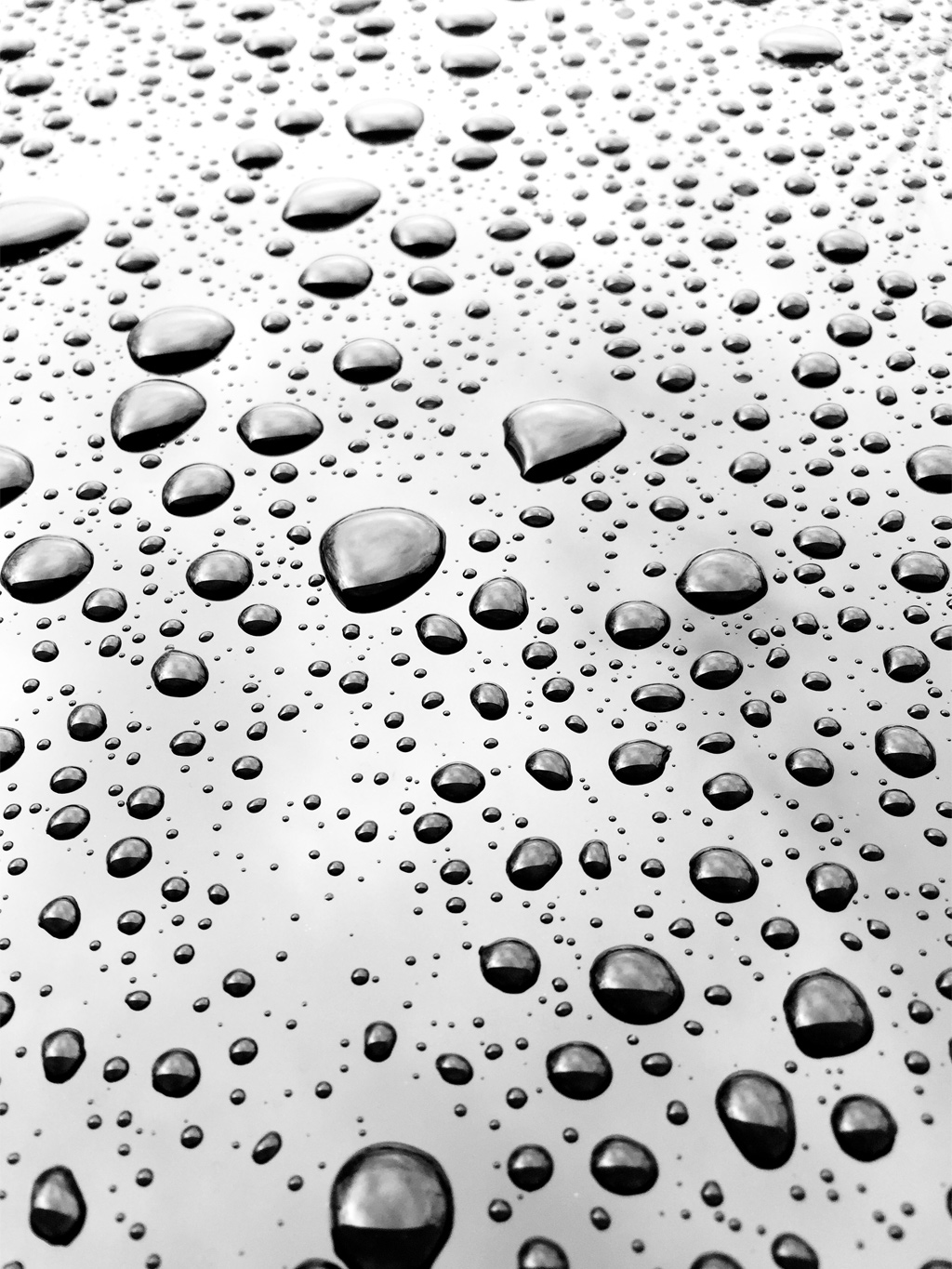 Shot by Paul O. in Naugatuck, CT: Even a seemingly ordinary subject, like water droplets on a car hood, can be intriguing when captured from a unique perspective. 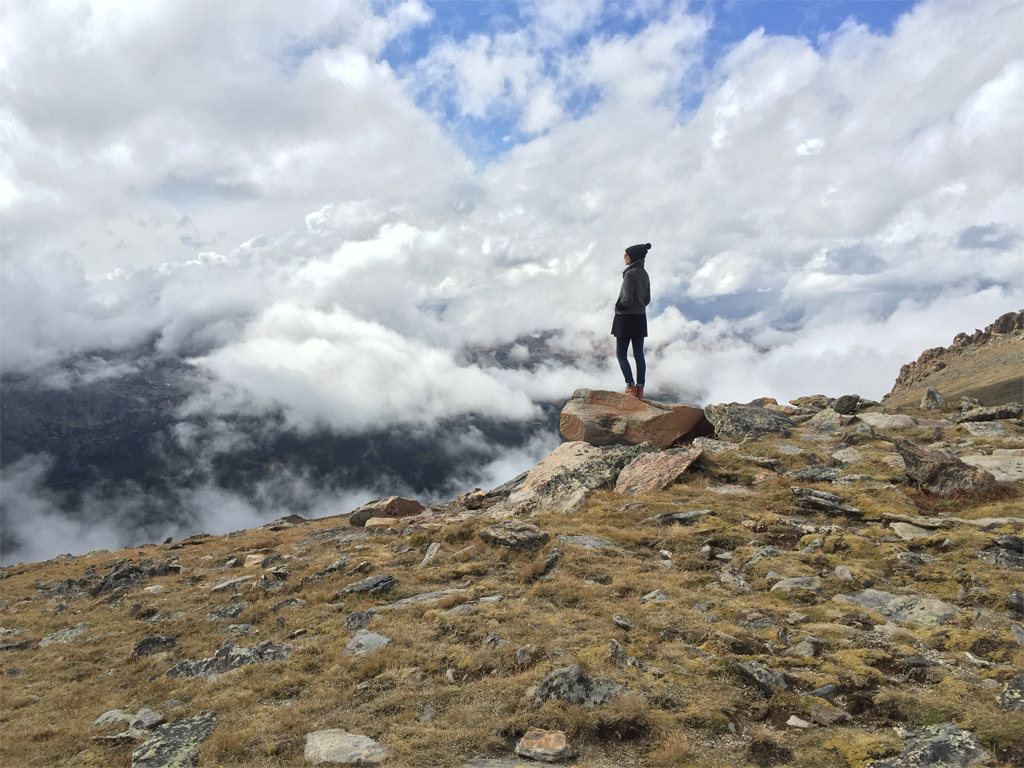 Shot by Cole R. in Rocky Mountain National Park, CO: You can use composition to tell thought-provoking stories. In this photo, a solitary human figure against a backdrop of sky creates both scale and a sense of isolation. 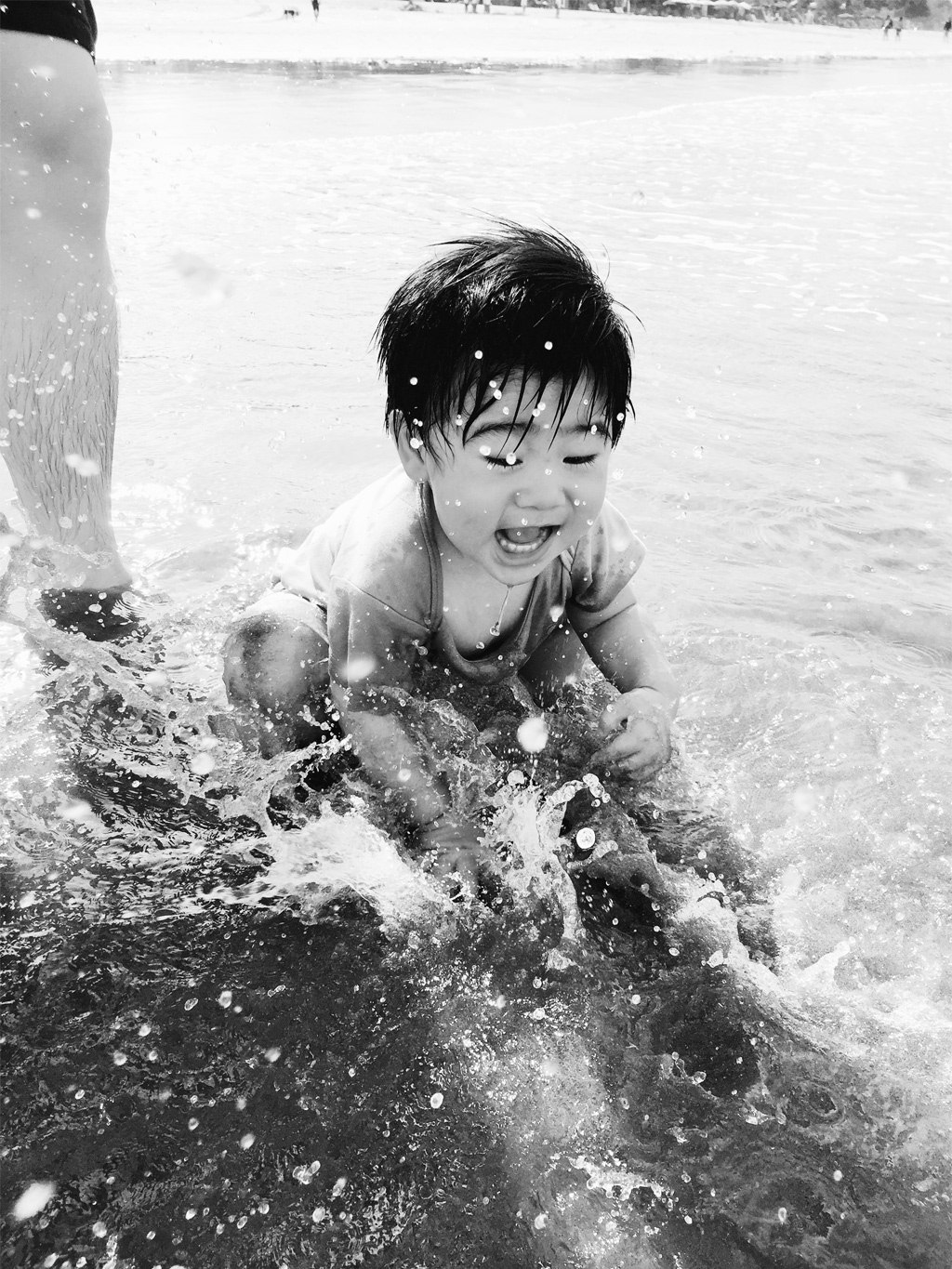 Shot by Silke W. in Bali, Indonesia: Sometimes the best portraits are the most spontaneous ones. The smile in this photo is genuine and natural, so it communicates pure joy in a way a posed photo never could. 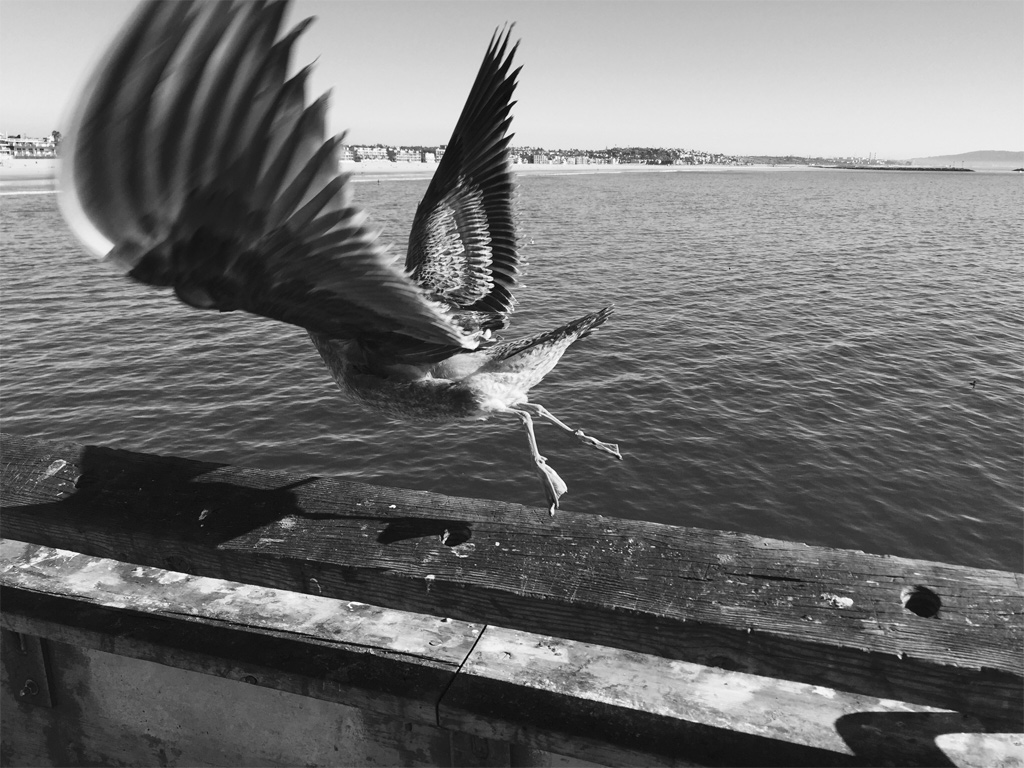 Shot by Shan L. in San Francisco, CA: Sometimes the best shots aren’t planned. The bird flying through this photo adds a sense of scale and surprise to an iconic view, making the whole composition more interesting.

Check out the rest of Apples selections here at their World Gallery.