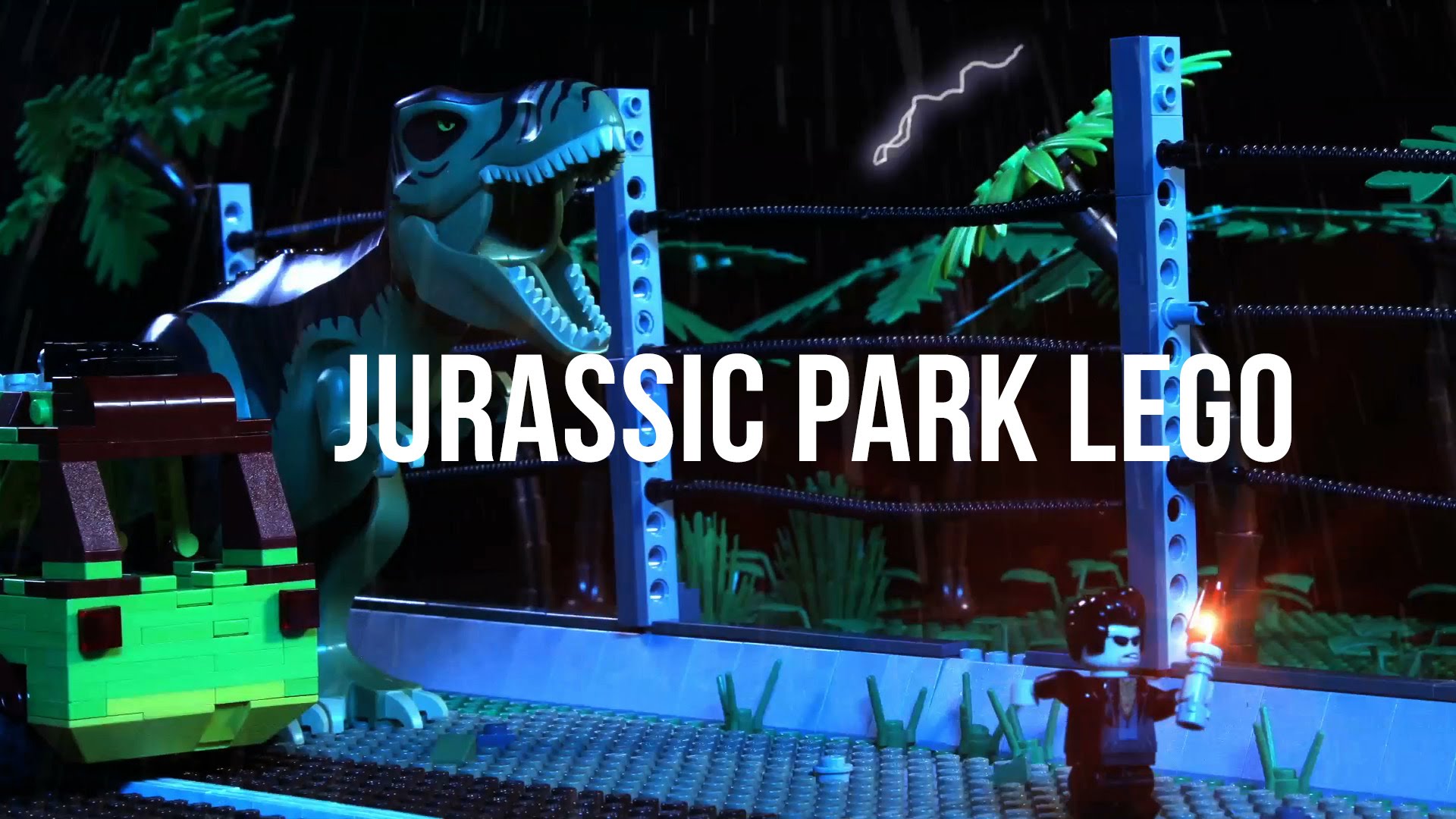 A Dad Proves Anything is Possible with LEGO, Epically Recreates Jurassic Park in Stop Motion

You know what’s great? Imagination. You know what’s better? Making it into reality. Father/Daughter team of Paul and Hailey (and actually a lot of other amazingly talented people that you can see in the credits) proved that anything is possible with LEGO bricks, even remaking one of my all-time favorite movies, Jurassic Park. using a DSLR (which looks like a 60D or 70D or even a Rebel) and an Emotimo TB3 motion control device, they were able to make a short film that accurately summarizes the famous Spielberg film. Check out how they did it: