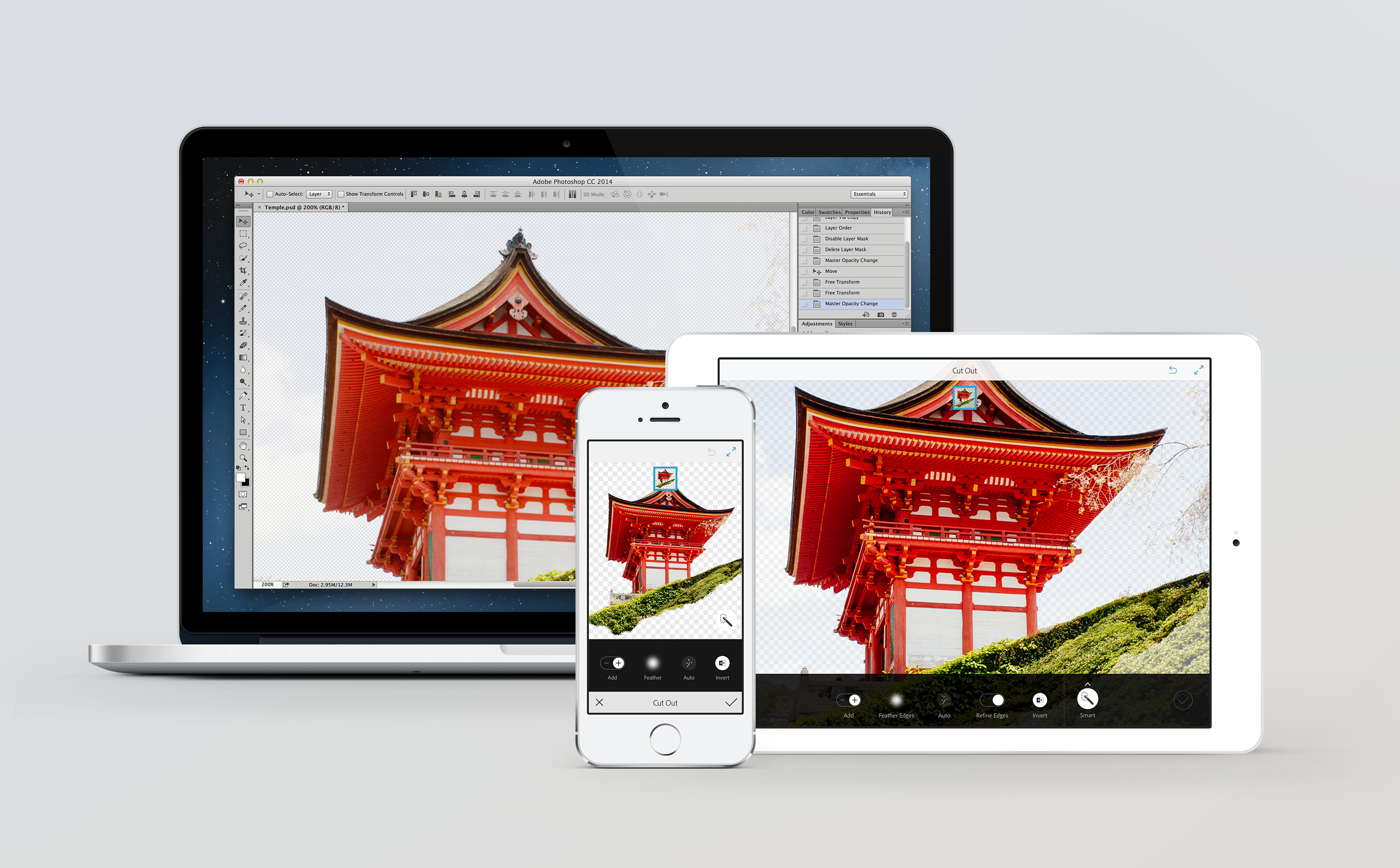 Today, Adobe released Photoshop Mix 1.5 with added support for Adobe Ink and the Cloud Clipboard, allowing you to browse an album of their creative assets that can be pasted into an image in Photoshop Mix with one touch of the stylus. Photoshop Mix also now supports Wacom and Pencil styluses (yay!). 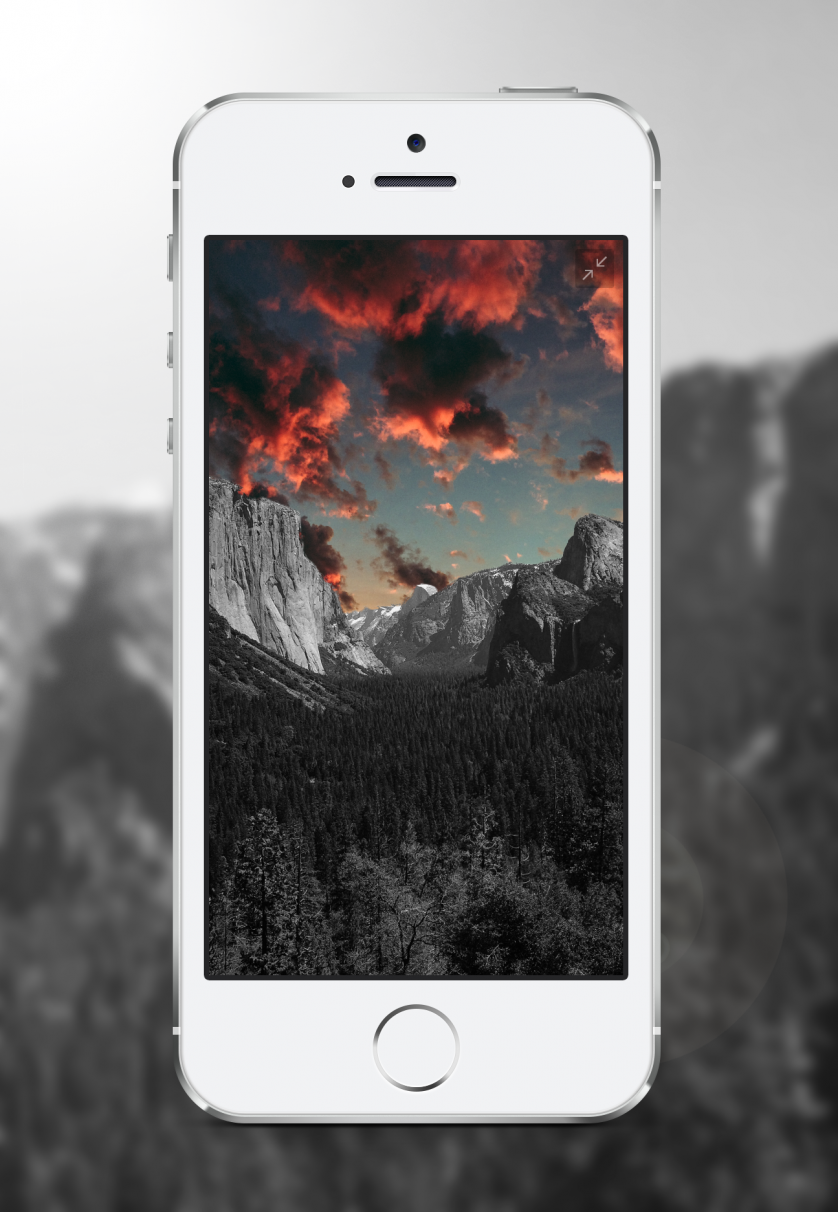 Also new in this update is the ability to merge images. In Overview, drag one image on top of another to combine them into a single image. Also, when the app is launched, prior to signing-in, users will get a quick hands-on demo of how to cut out part of one photo and add it to another to create a combination image. 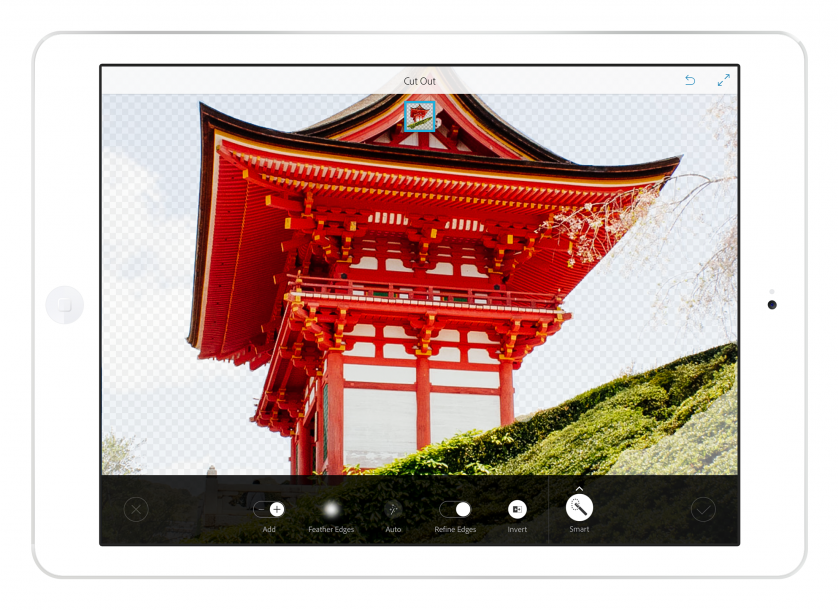 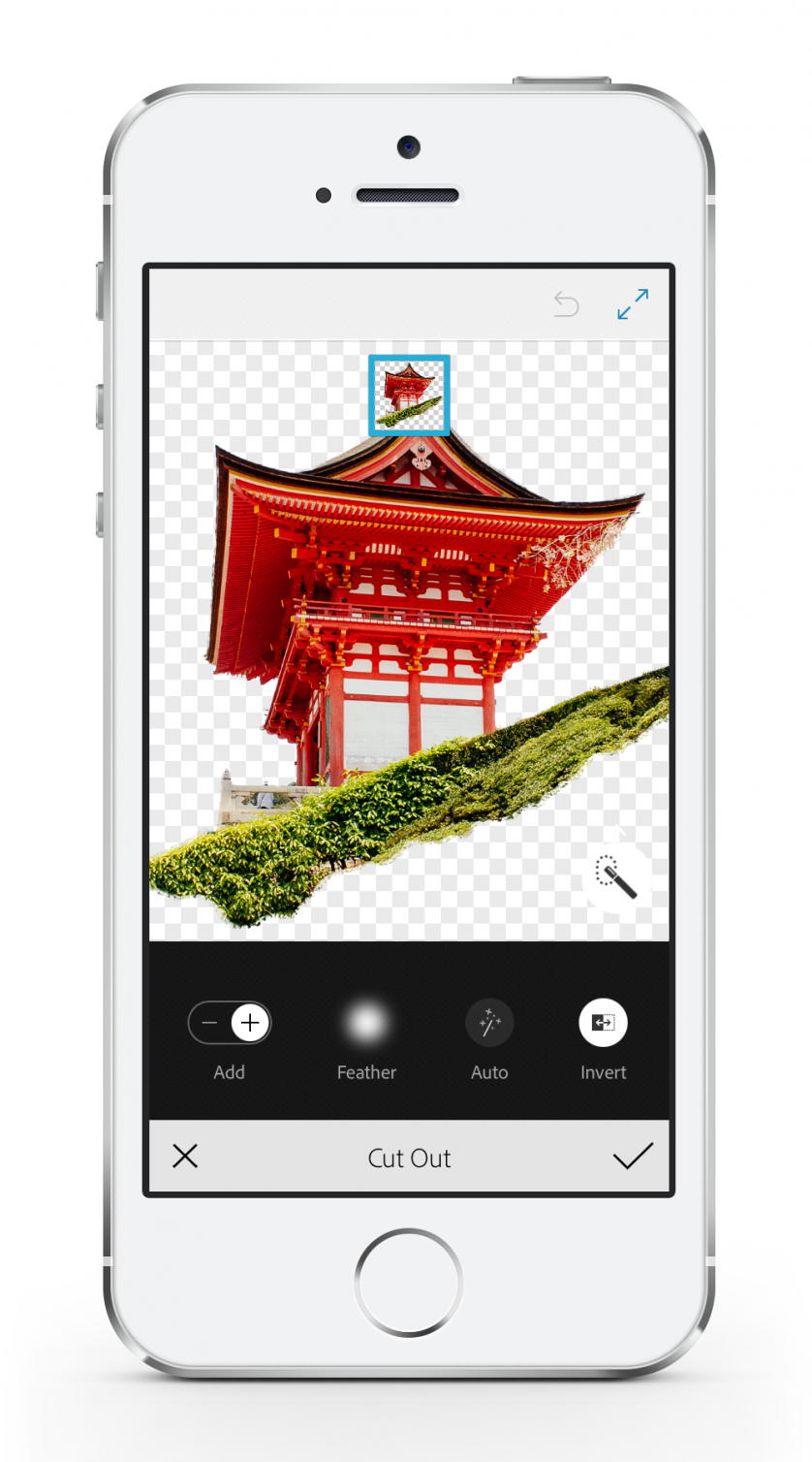 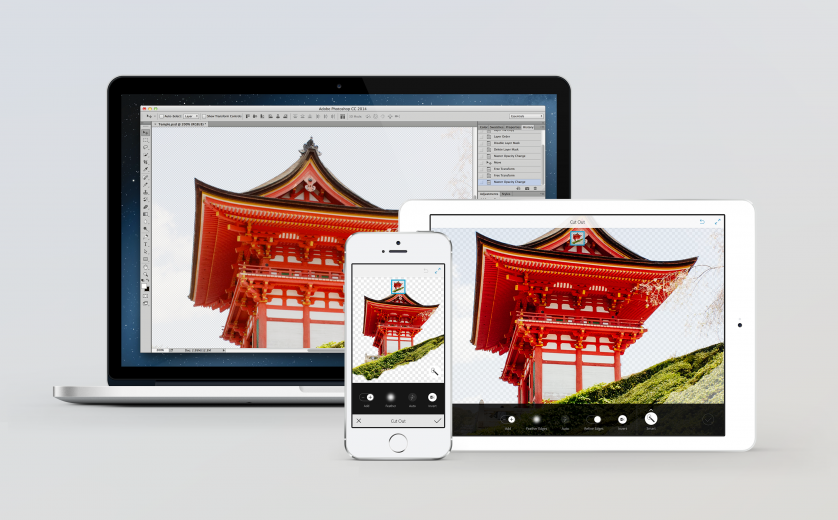 Photoshop Mix is a free app for the iPhone and iPad and is built with Adobe’s Creative SDK to integrate a seamless mobile workflow with Creative Cloud.