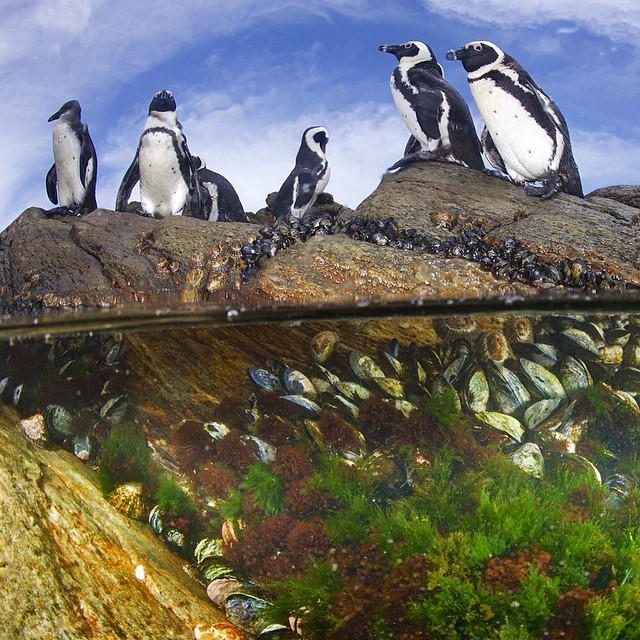 When not photography assignments for the National Geographic, 39 year old Thomas Peschak can be seen swimming in the depths of the world’s vast oceans capturing the diverse beauty of the Earth’s marine life. His captivating documentary of the underwater world are shared beautifully on his Instragram account @thomaspeschak. Thomas has traveled to many places throughout his stellar photography career, but still considers underwater photography as a safe but complex task that requires not only skills but a lot of patience. “The greatest risks that I face come from traveling to somewhat volatile regions and airplanes seemingly held together by rubber bands and superglue, sharks are comparatively safe.” 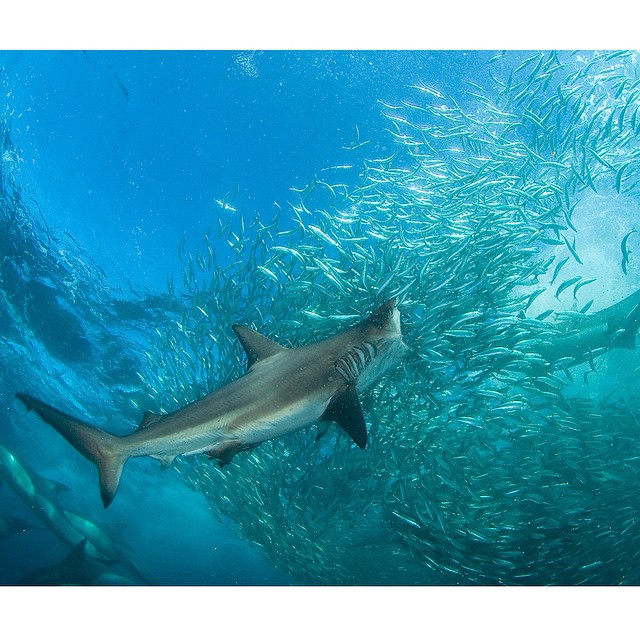 A close call does happen once in a while with the most recent involving a Bryde’s whale that came wheezing out of nowhere, passing by him by just a couple of meters.  “I was photographing a large school of sharks devouring a bait ball of sardines when I could not shake the feeling that I was being watched,” narrates Thomas. “I had only travelled a few meters when 12 tons of blubber rose like a torpedo from the depths. Instinctively, I curled into a little ball, but not before I managed to sneak a look through my viewfinder to meter and frame the scene.”

Photography a myriad of underwater subjects ranging from sharks and whales to other exotic and regional endemic species, Thomas’s Instagram is filled with almost every marine life possible. From sea turtles, reef mantas, green turtles, juvenile kingfish, sea lions, cape fur seal, lionfish to African Penguins and more, he has seen and photographed them all – except for a few rare and undiscovered marine species. 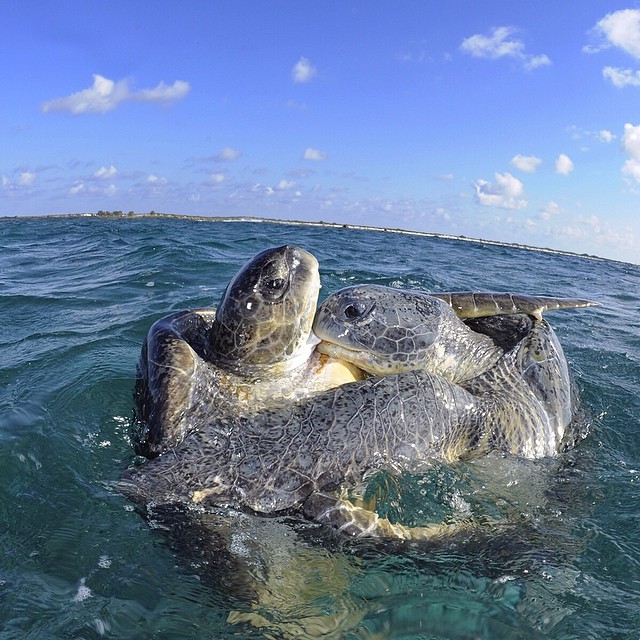 Truth to be told – and not in a bragging manner – Thomas does most of his shoots without the aid of a scuba diving gear. As an experienced free-swimmer, Thomas performs his challenging underwater shoots just by holding his breathe and swimming with the marine creatures for a few minutes. 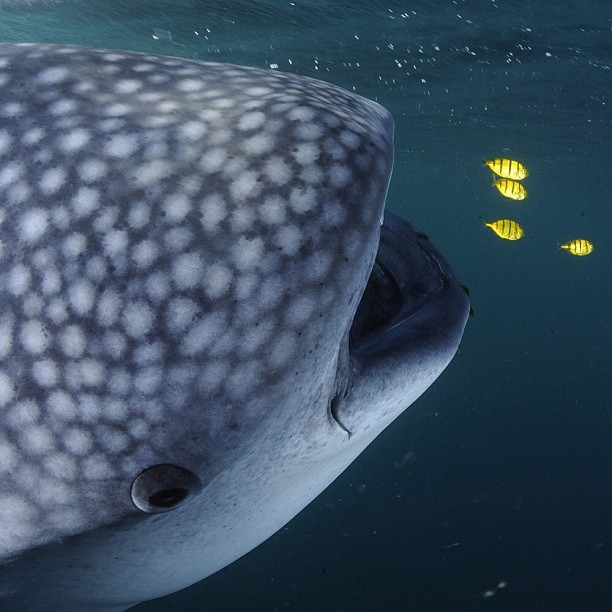 Influenced highly by the world created by marine experts Hans Hass and Jacques Cousteau, Thomas developed a fascination for scuba diving at the tender age of 12 and became an active outdoor and ocean enthusiast to go along with his budding photography career. Soon, both passions intertwined and the result is a striking work that best captures what goes around under our seas. 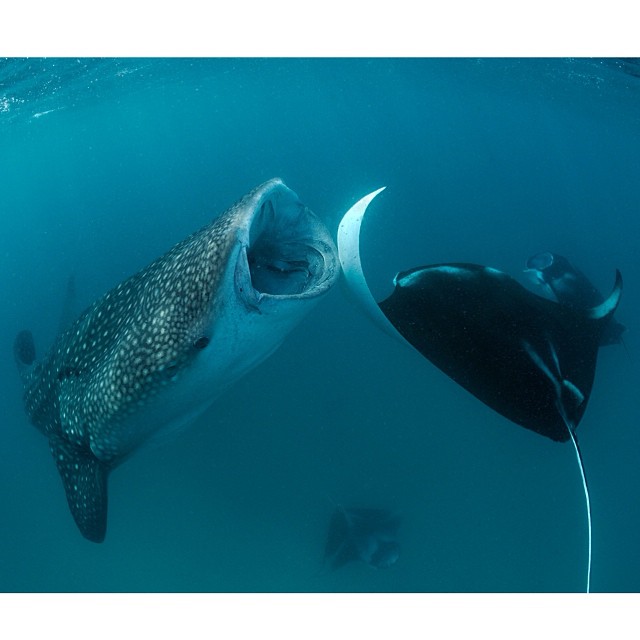 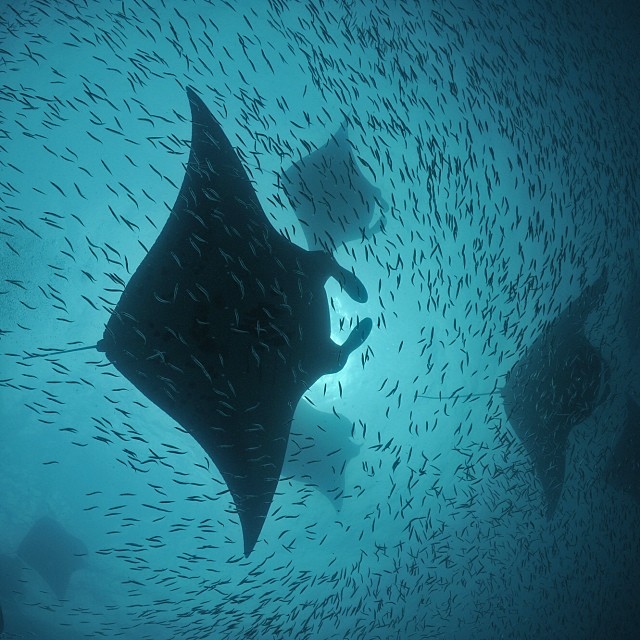 “The photographs and films that I remember most vividly from my childhood were those featuring white sharks, tiger sharks, whale sharks and bull sharks,” says Thomas. “The ocean, especially its large predators, was a persistent force that lured me along my life’s path.” 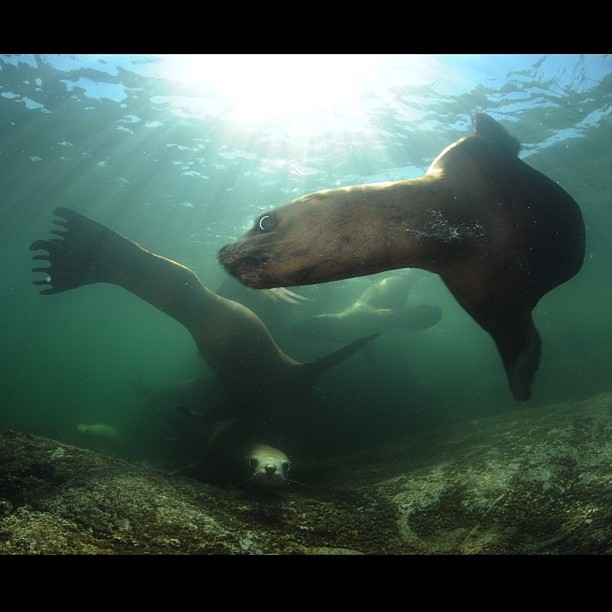 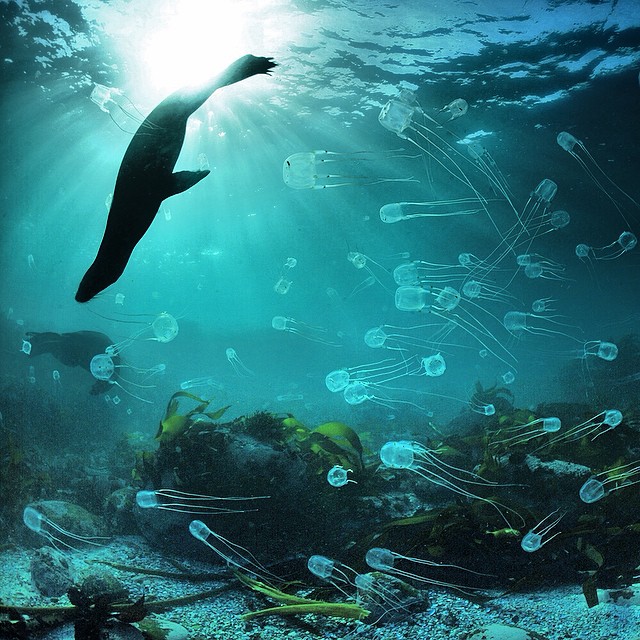 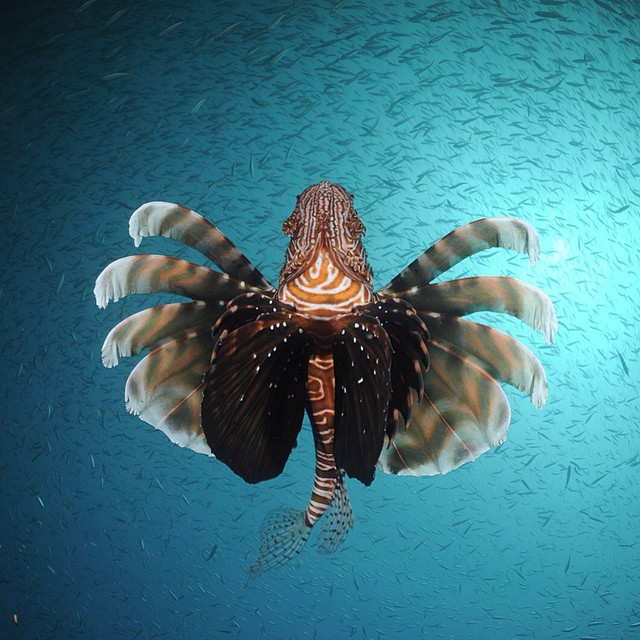 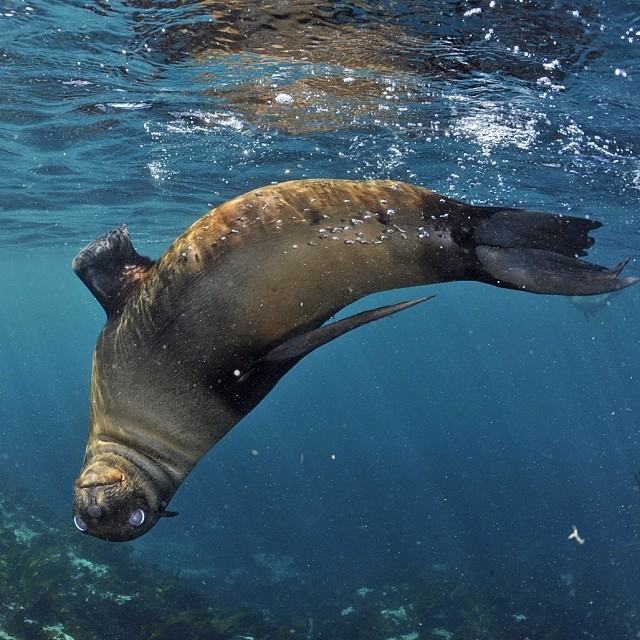 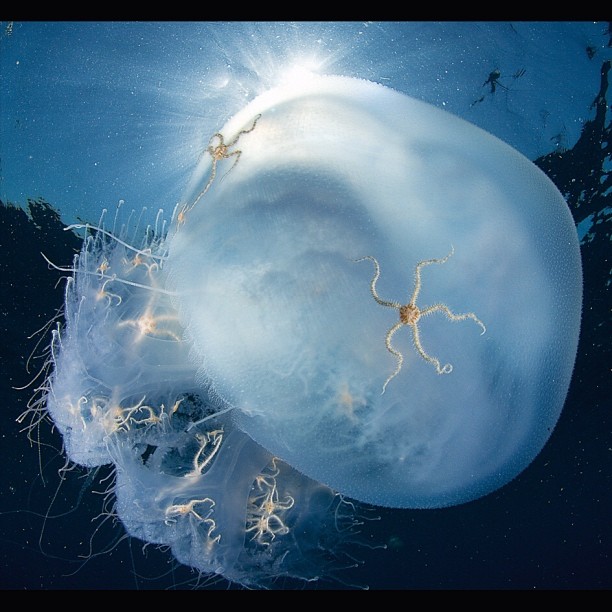 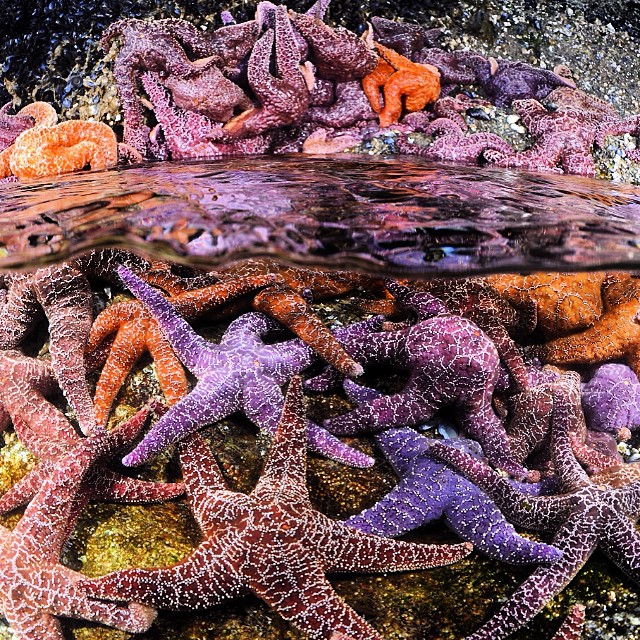 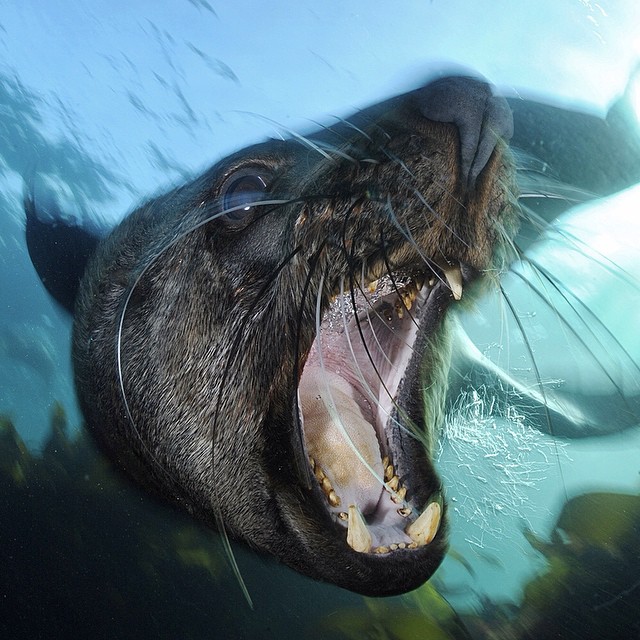 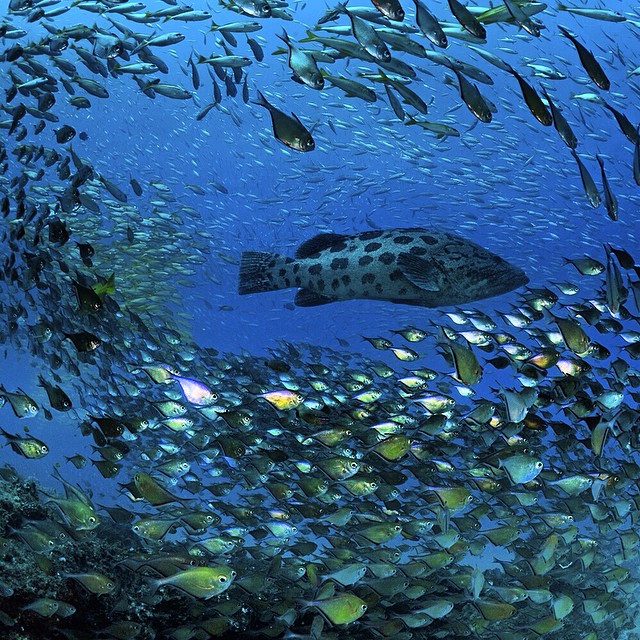