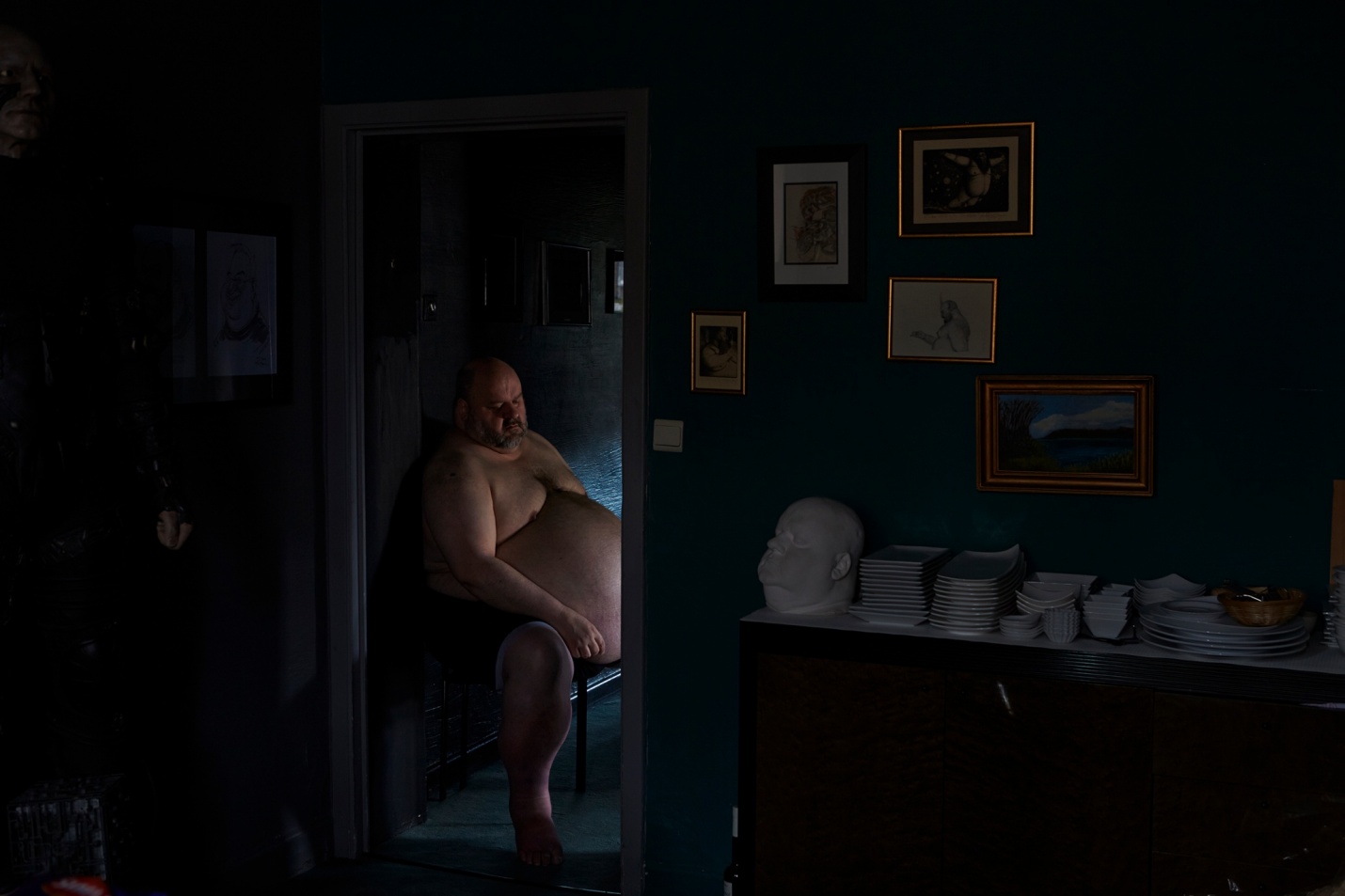 Questions On The Distinction Between Photojournalism and Art

The World Press Organization has revoked the first-prize winner of their contemporary issues photo contest, after an investigation into whether a photo in the series was intentionally misleading. Giovanni Troilo’s winning series “The Dark Heart of Europe” had come under scrutiny after claims that a photo of a painter was shot in Molenbeek, Brussels, and not in the town of Charleroi, where the rest of the series was claimed to have been shot. After an investigation, the WPO confirmed with Troilo that the the location of the photo was falsified during the submission process, and the work was therefore disqualified. In a press release yesterday, the WPO’s Photo Managing Director Lars Boering said that while there were strict controls in place, their contests rely on the trust and ethics of the photographers who submit their work.

“Based on the mixture of reactions we’ve received over the past week, it is clear to me that the debate taking place about the definitions of press photography, photojournalism and documentary photography is necessary, and it will have implications for the professional ethics of practitioners. We find ourselves right in the middle of this debate, and we aim to use this as a learning experience, to give focus to the discussion and bring it to the next level. In order to do this, we are organizing a discussion about image integrity that will take place during the Awards Days in Amsterdam and we also plan to hold a debate about ethics in the profession during the same event at the end of April.” 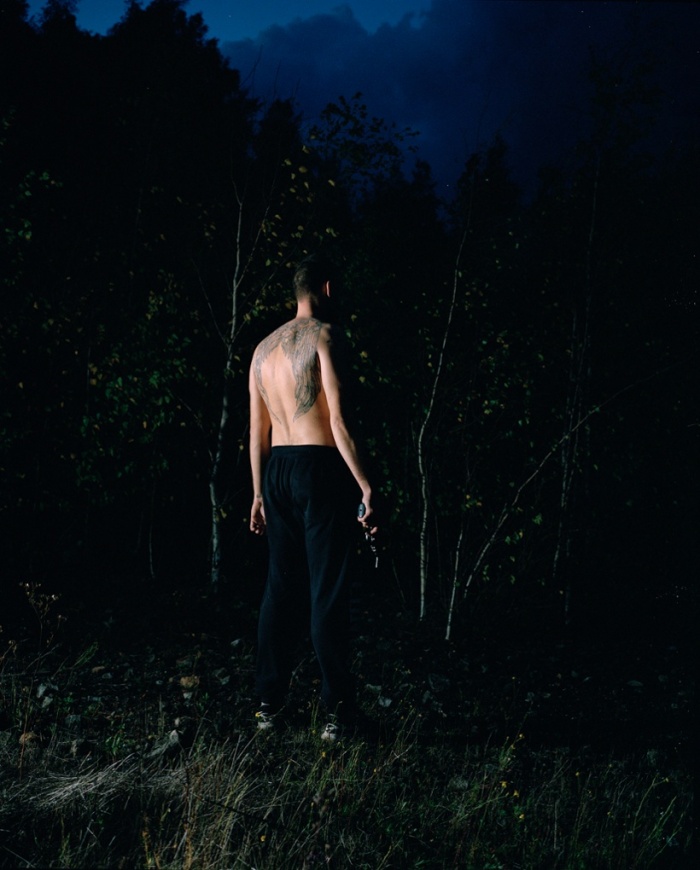 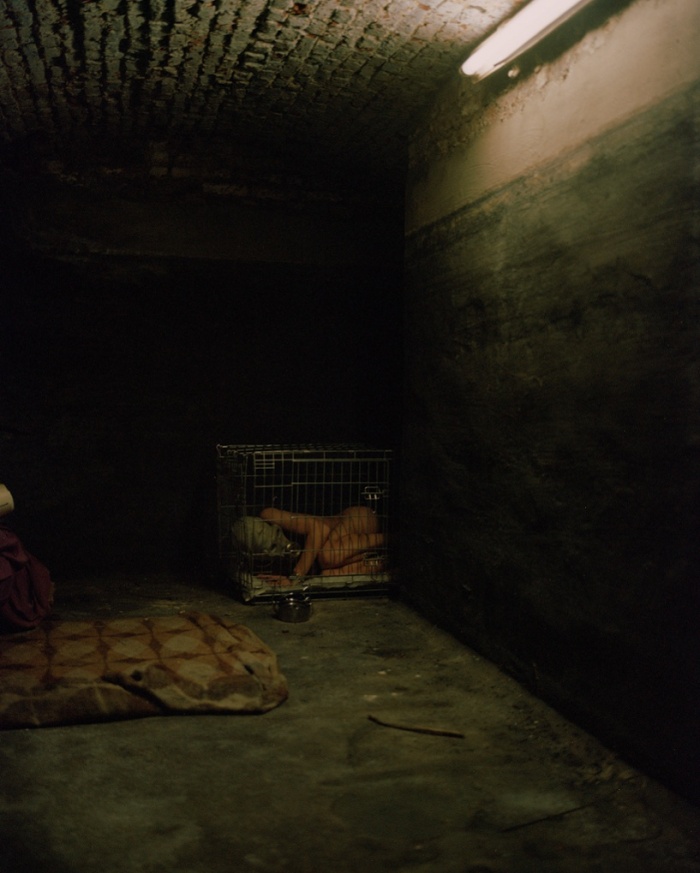 This decision has sparked a huge conversation about ethics in photojournalism and the standards in which photography contests are judged. Although the issue in this case was a misleading location in one of the photos, it draws into question the integrity of the rest of the series, and this entire form of photojournalism in general. Where do you draw the line between real storytelling and artistic liberty?

Bruno Stevens, a Belgium photojournalist and a former World Press winner, was the one who had initially contacted the awards’ body about an incorrect caption on the disqualifying photo. In an article by The Guardian, he stated that this particular incident brought up many larger issues, saying the photos in the series were a “clear breach of normal journalistic behavior,” and that the entire series only blurred the boundaries of fiction and non fiction in photojournalism. He didn’t question the abilities of the photographer in this case, but instead, questioned the methods that were used to portray “truth” in the series.

“While his working methods are perfectly alright in commercial or fine art circles, they are not remotely adequate for journalistic work.”

The lines in the current ethical debate are anything buy clear, but the WPO had made clear its rules with this contest. It’s goal was to seek out a visual form of “truth” that can only be captured by real authentic photojournalism. This comes with strict rules and a zero tolerance policy for any forms of photo alteration or misrepresentation. The urge seems to be to keep the realm of photojournalism separate from art, but examples such as this most recent disqualification blur the lines between truth and art. Where should we distinguish between telling a true compelling narrative through visuals, and painting pictures for people with photos?

As the WPO reasserts its strict adherence to ethics and “truth” in its contests, it will be interesting to see if other contests begin to come under increased scrutiny in the future.

From a discussion about photo manipulation, hosted by the World Photography Organization, here’s what a few Facebook and Linked in members had to say on it:

“Photojournalism should depict the truth through the image at the moment it was taken. In this digital age the truth seems to be enhanced quite a bit, leaving much doubt as to the “real” truth. This doesn’t make sense to me. The job of the photojournalist is to report via photography what they actually saw happen and if they are good at what they do that image will convey it all at one glance, no doctoring needed.”

“As long as photography is considered art, no laws or regulations may be applied. There certainly should be barriers between numerous categories of photographs, from documentary ones, i.e. described by EXIFs or RAW files, to non-documentary, depending on the amount of involvement of graphic software. However, such sets of limitations are quite reasonable for theme competitions of any kind to make the jury’s job easier and more objective.”

“I do believe that the original content and composition should be presented without post edit alteration. That said is it is a matter of contrast, brightness, sharpening, or minor color adjustment, I don’t see those as material to the content. If of course it is specifically stated that no photojournalist entry may be edited in anyway whats so ever, but straight from camera, then so be it.”

“Today the competition is tougher than it’s ever been, there is a lot of good photographers out there and they are looking to stand out from others. I personally think a little “enhancing” is good if the photo is looking dull (due to circumstances) which is sometimes needed or if we made an error during taking the picture taking process.”