Jen Rozenbaum has a passion for making women feel beautiful, strong and #ShamelesslyFeminine. Her Studio, Jenerations is one of the premier luxury boudoir photography studios in New York City, and her catchphrase #ShamelesslyFeminine perfectly sums up her mission.

Last year, she teamed up with Sigma on their Model Shoot Out Tour with American Photo Magazine. While working with them, she got to try out many of their various lenses and fell in love. They liked her as well, and invited her into the Sigma family, where she’s been proudly representing them since.

Rozenbaum’s boudoir work isn’t just about being sexy, but also expressing power and strength through femininity. She is very passionate about the modern definition of what it is to be a feminist and how that definition may be evolving.

She told Resource that somewhere along the way, women started thinking that they needed to embrace more male qualities in order to be seen as equals. Her message to women however is the exact opposite.

“When a woman has a boudoir shoot, she is owning who she is,” she said “It is a sexy shoot, but it may or may not be about sex to her. Usually its about taking the bite out of someone else sexualizing her and allowing her to own her definition of what being a woman is for herself.”

The inspiration for her #ShamelesslyFeminine tag line came from her own personal struggles to figure out what  her femininity meant to her.

“Every woman should celebrate her unique femininity shamelessly. That means that she can be whoever she wants. Soft, hard, girly, tomboy, etc… or any combination of things, and still be 10000% women. It’s about breaking the boundaries of what we THINK women should be and allowing them to express it for themselves.”

Rozenbaum’s entrance into the world of boudoir and photography was actually completely accidental. She first picked up a camera when she was going through a very tough time, and having trouble finding happiness in her life. She was looking for a way to distract herself and found a camera to be a perfect outlet for her.

“Picking up a camera and teaching myself how to take pictures allowed me not only a great distraction, but a chance to see beauty in the world again. It gave me something to wake up and look forward to everyday. I didn’t really think I would make a business of it or change other women’s lives.”

She started boudoir photography about four months after first learning how to shoot. A friend of hers had booked a shoot and was a little nervous about it, so she asked Rozenbaum to tag along.

“I went with her, LOVED it and came home telling my husband I wanted to be a boudoir photographer when I ‘grow up.'”

She says that at first she was just a girl with a camera in her bedroom taking pics. She would ask her friends if she could shoot them and says that she didn’t work with an actual model until years into her career. 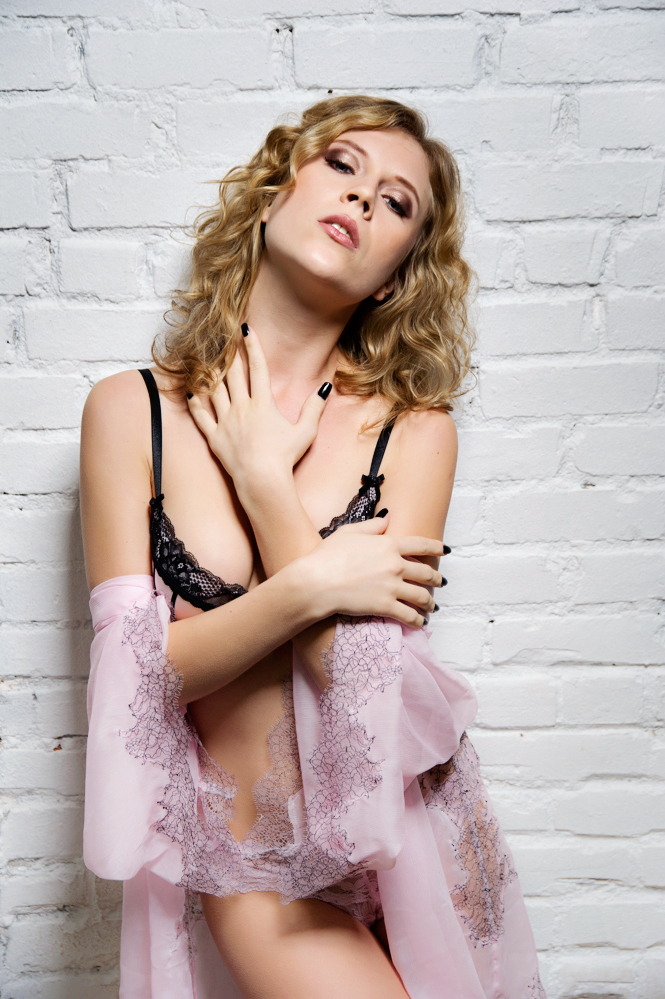 One of the most crucial aspects of her method is her ability to establish and maintain strong connections with the women she shoots. Being a female photographer gives her an understanding of their body issues. She can commiserate and empathize with her subjects very easily, but she pointed out that the sex of the photographer doesn’t really have that much of an impact on that connection.

“I try not to look at is as a male/female thing but a personality component. I base my studio around the fact that I want to change women’s lives – that is my approach. I think every boudoir photographer male or female has to discover their angle and run with it.” 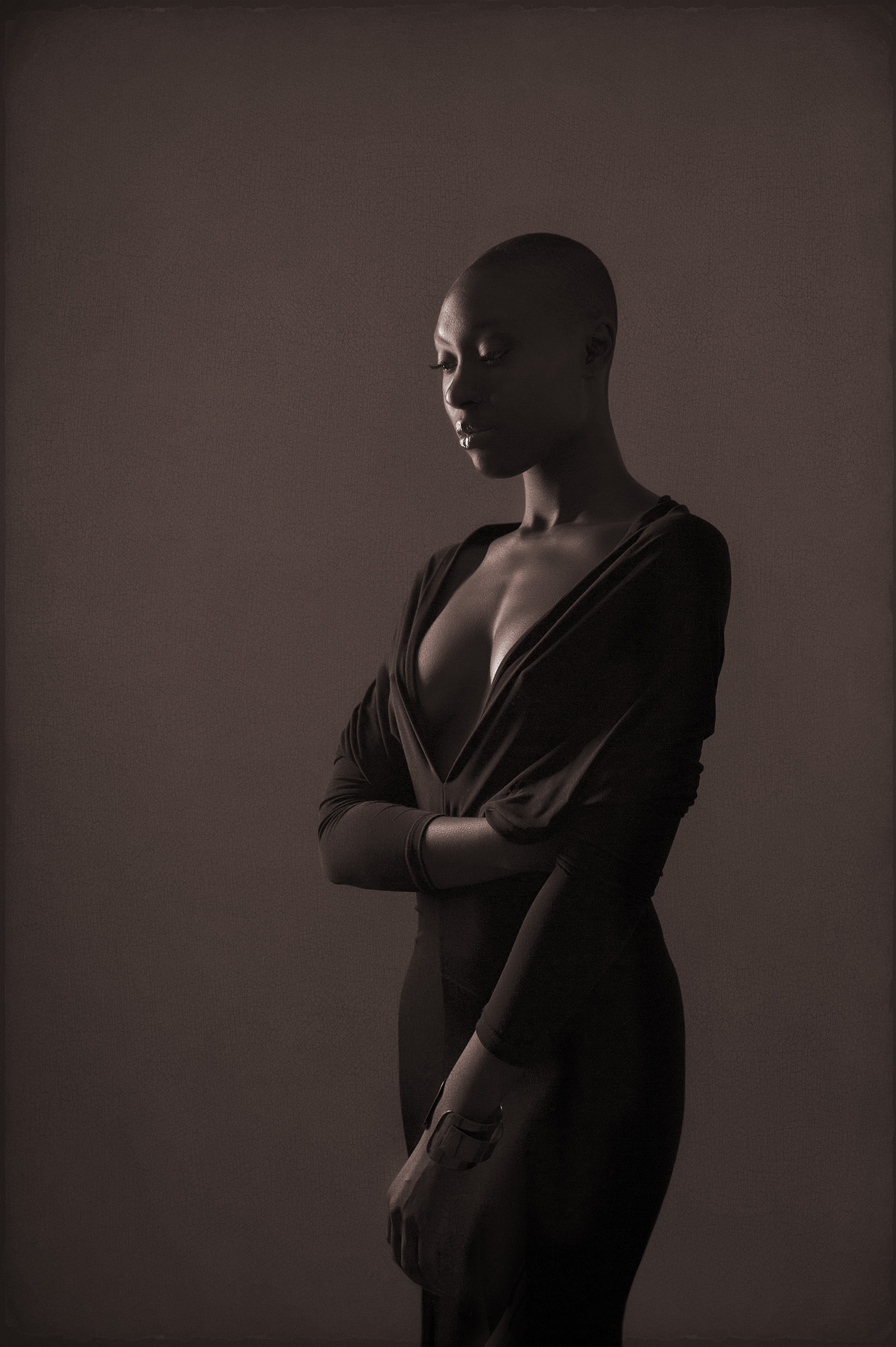 Rozenbaum’s company Jenerations has been keeping her very busy. On top of offering personal one-on-one boudoir shoots, she has also been busy teaching classes that cover shooting technique, makeup and the best lingerie to wear. You can check out her website for Jenerations here, and follow her blog. 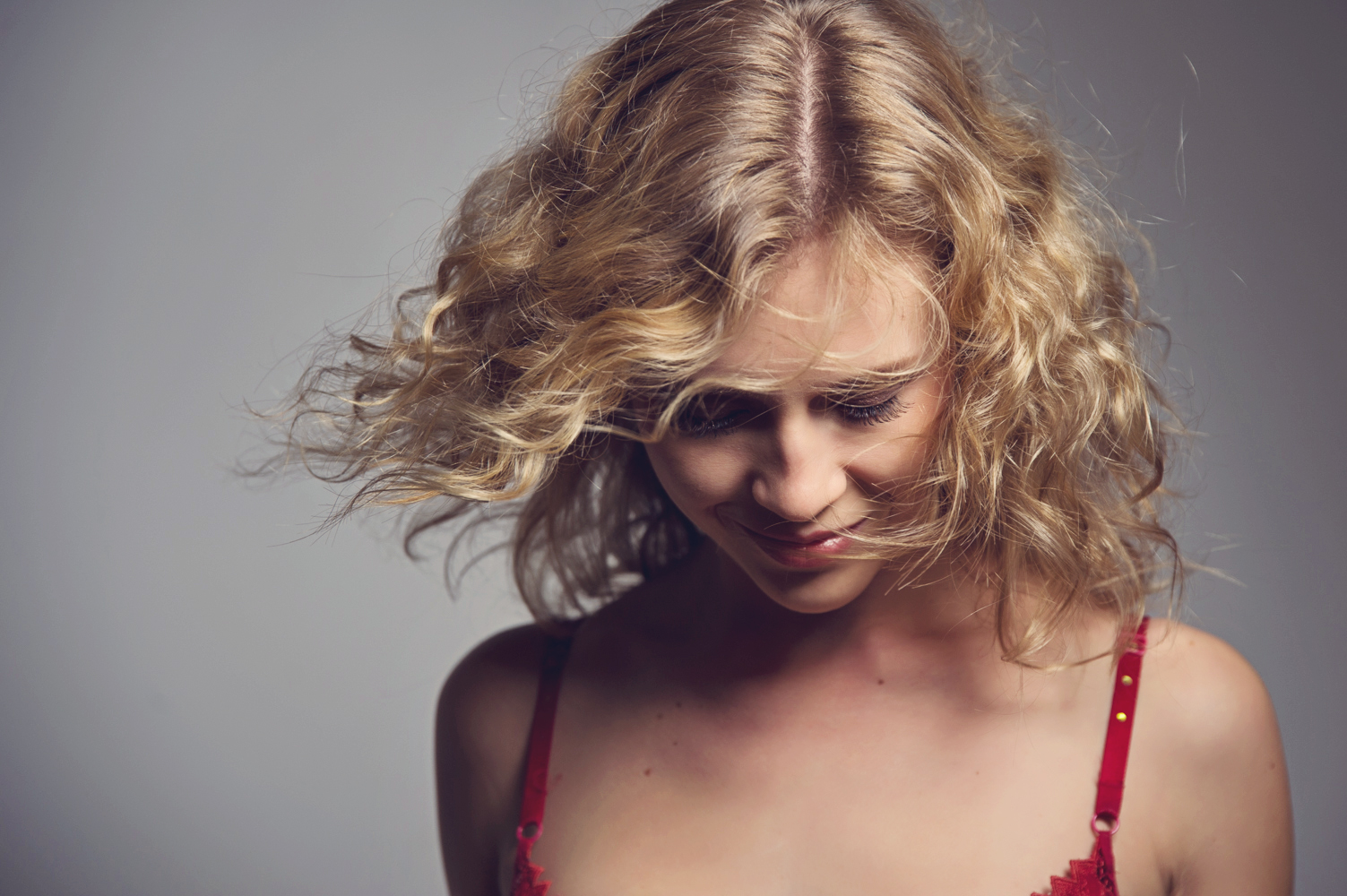 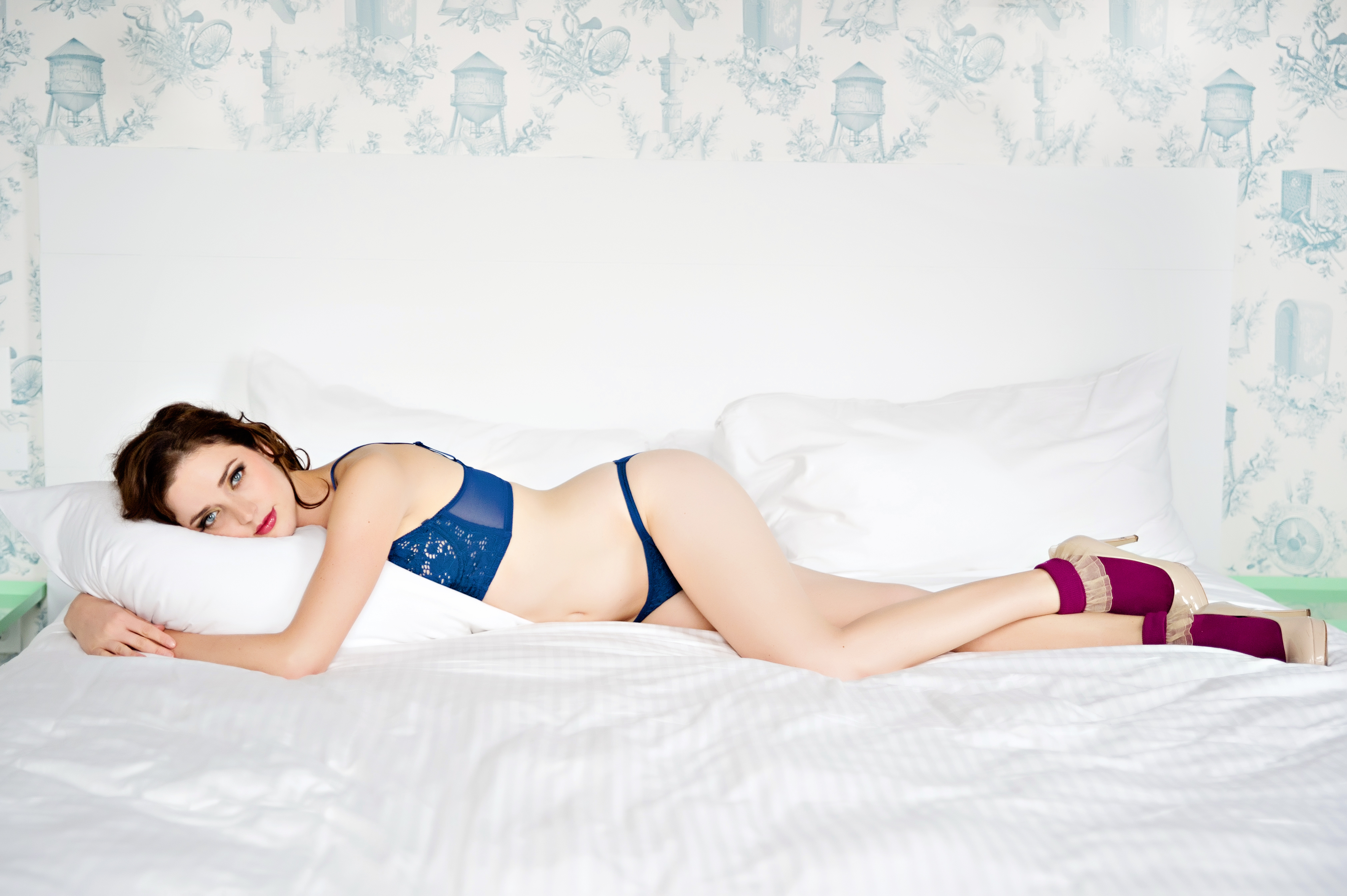